December, aka Holiday Month, is supposed to be about spending time your with loved ones and friends, particularly over a special meal.

But because we are human, this season usually brings out the worst in everyone - most of the time to be dumped on very busy restaurant staff.

So, in the spirit of holly-jolly kindness, we've asked some of the city's top restauranteurs and chefs on how to not be an absolute jerk this season. 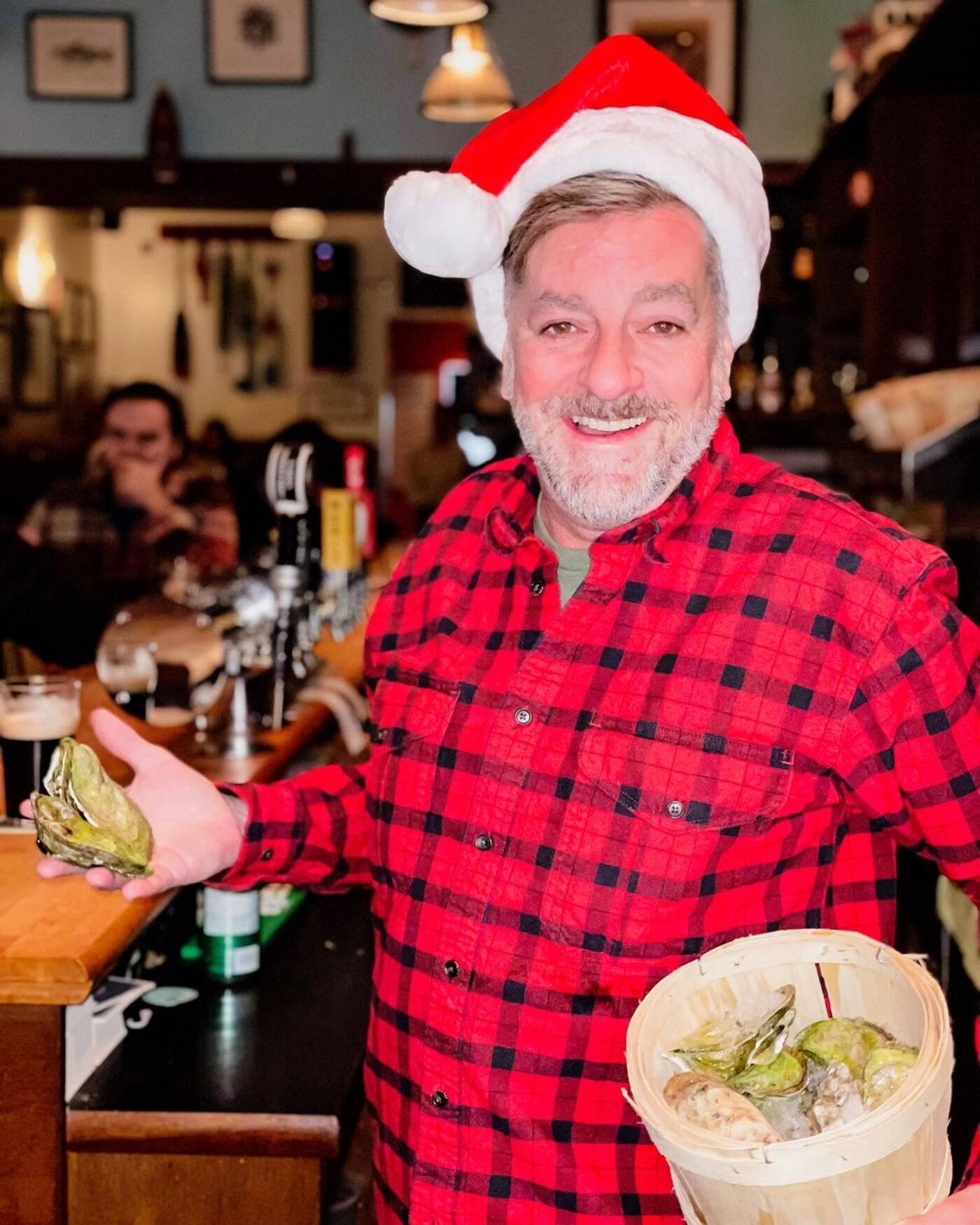 Adam Colquhoun of Oyster Boy doesn't want to be spit on. Photo from Oyster Boy.

"Don’t get mad because as small independent restaurants, we don't have a huge amount of staff. We're always doing the best we can and if the restaurant says call to leave a reservation, please leave a message. How do we know you called if you don't leave a message?" Colquhoun tells blogTO.

He also wants to remind you not to leave things to the last minute, don't expect your table to be held if you're 15 minutes late and to not go out if you're in a bad mood.

"If you're in a bad mood or fighting with your partner - stay at home. Don't take your attitude out, everyone is out to enjoy themselves, don't bring them down."

Most importantly, "please don’t spit on me," he asks. 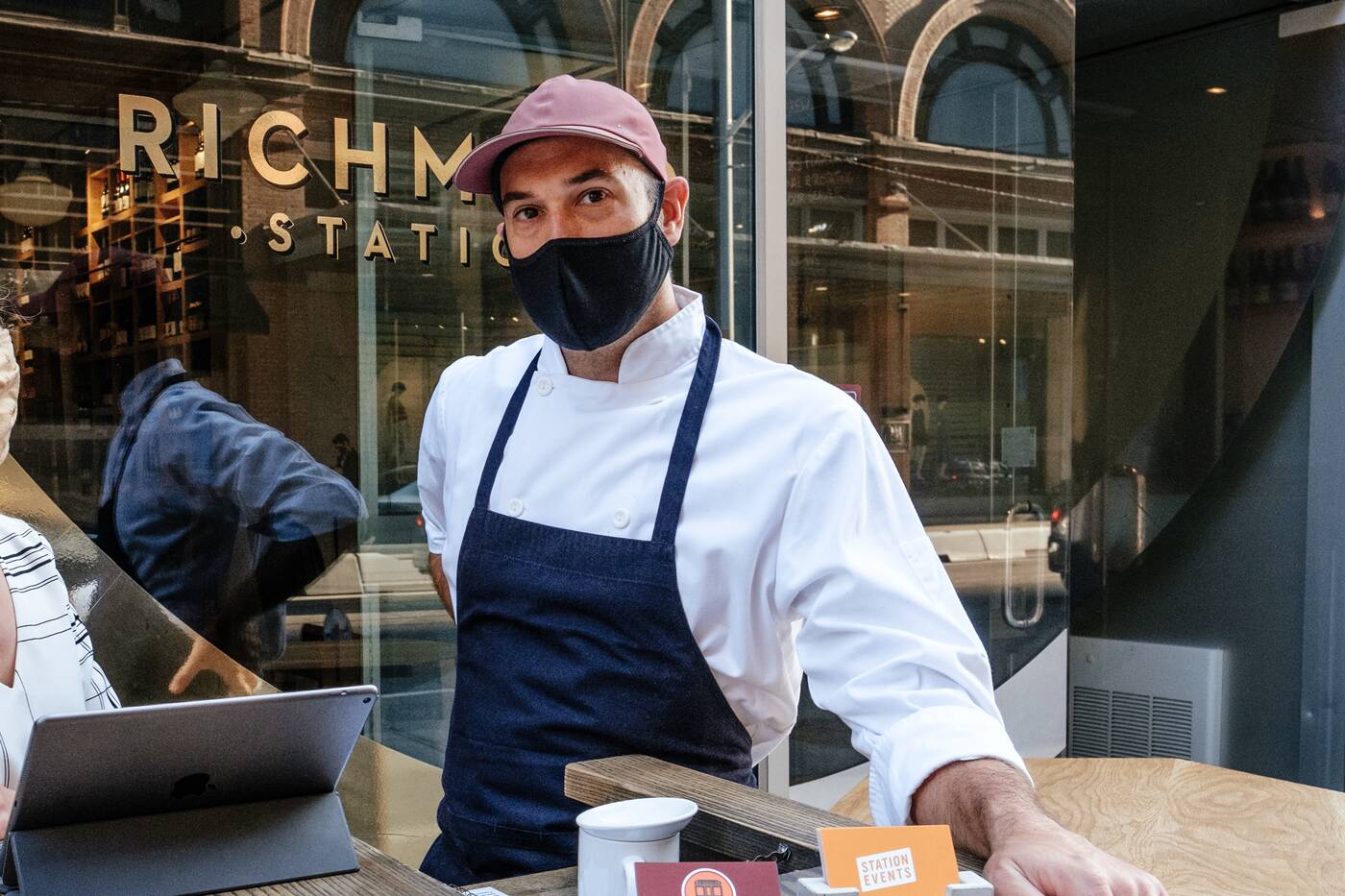 "Don’t presume there is no room; the book always changes around. We always ask people to call." 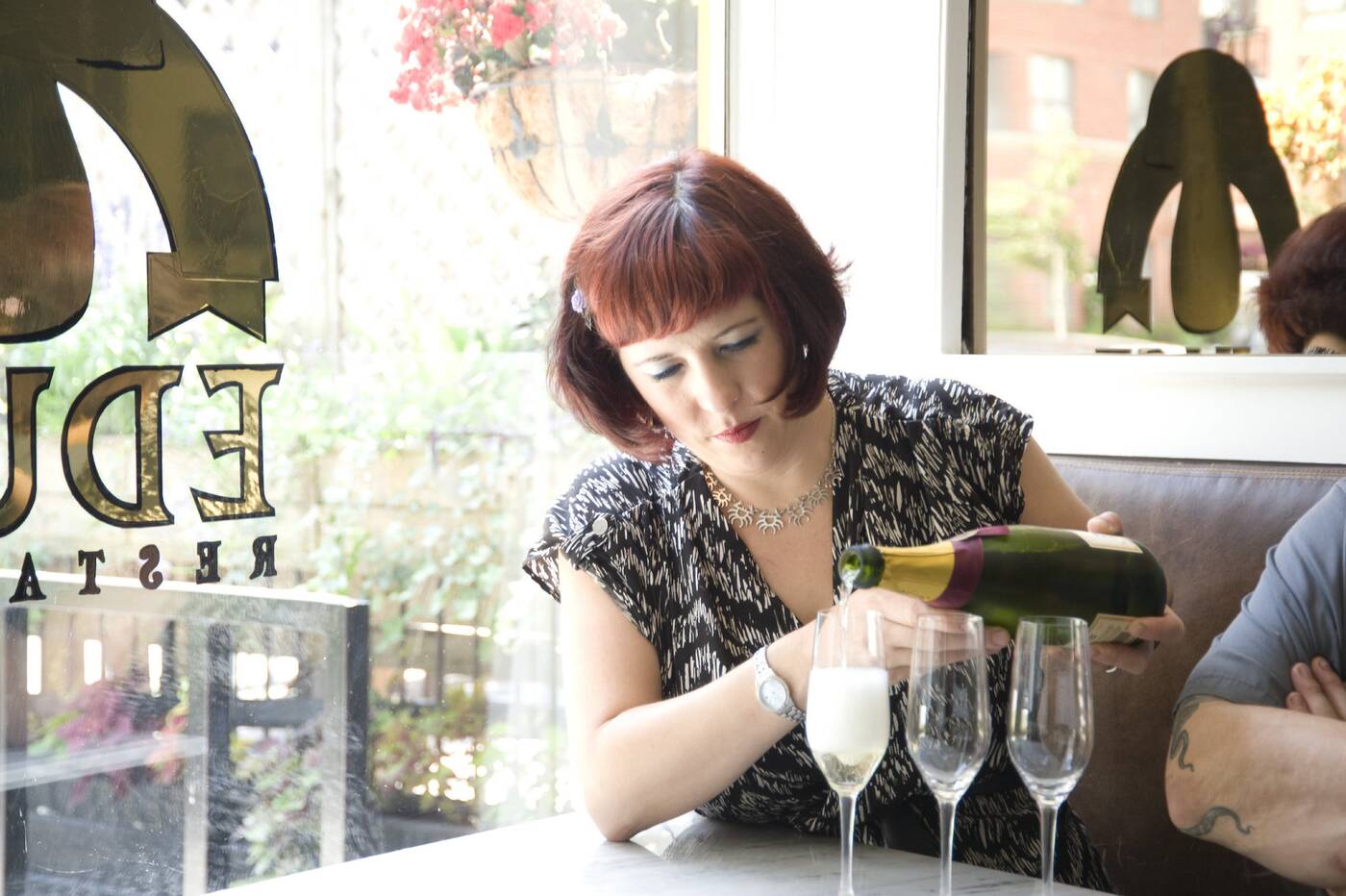 Co-owner of Michelin Starred Edulis, Tobey Nemeth says to give yourself plenty of time when booking reservations. Photo from Edulis.

"Don’t call to request a reservation in the middle of dinner service. Most restaurants are so busy during prime service hours. So it's best to call mid-afternoon to make your request," says Nemeth.

"If the restaurant says they are full for the date you are looking for, a great time to call back to possibly snag a last-minute opening is often the day before or the afternoon of the date in question. And when you call, be charming and nice! Restaurant people are genetically programmed to want to take care of you and make you happy!

"Communicate with restaurants as soon as possible if there are any surprise dietary restrictions or you need to make a change to reservation size, or if you are running really late. Don't assume any restaurant can handle anything you throw at them at the last minute.

"Book large tables and private events well ahead of time - and be flexible about days of the week. Often booking a large or private event will be easier on non-premium nights (Monday - Wednesday).

"Go into a restaurant ready to have fun - put your phones away, get dressed up, talk to your friends, and give into the experience" 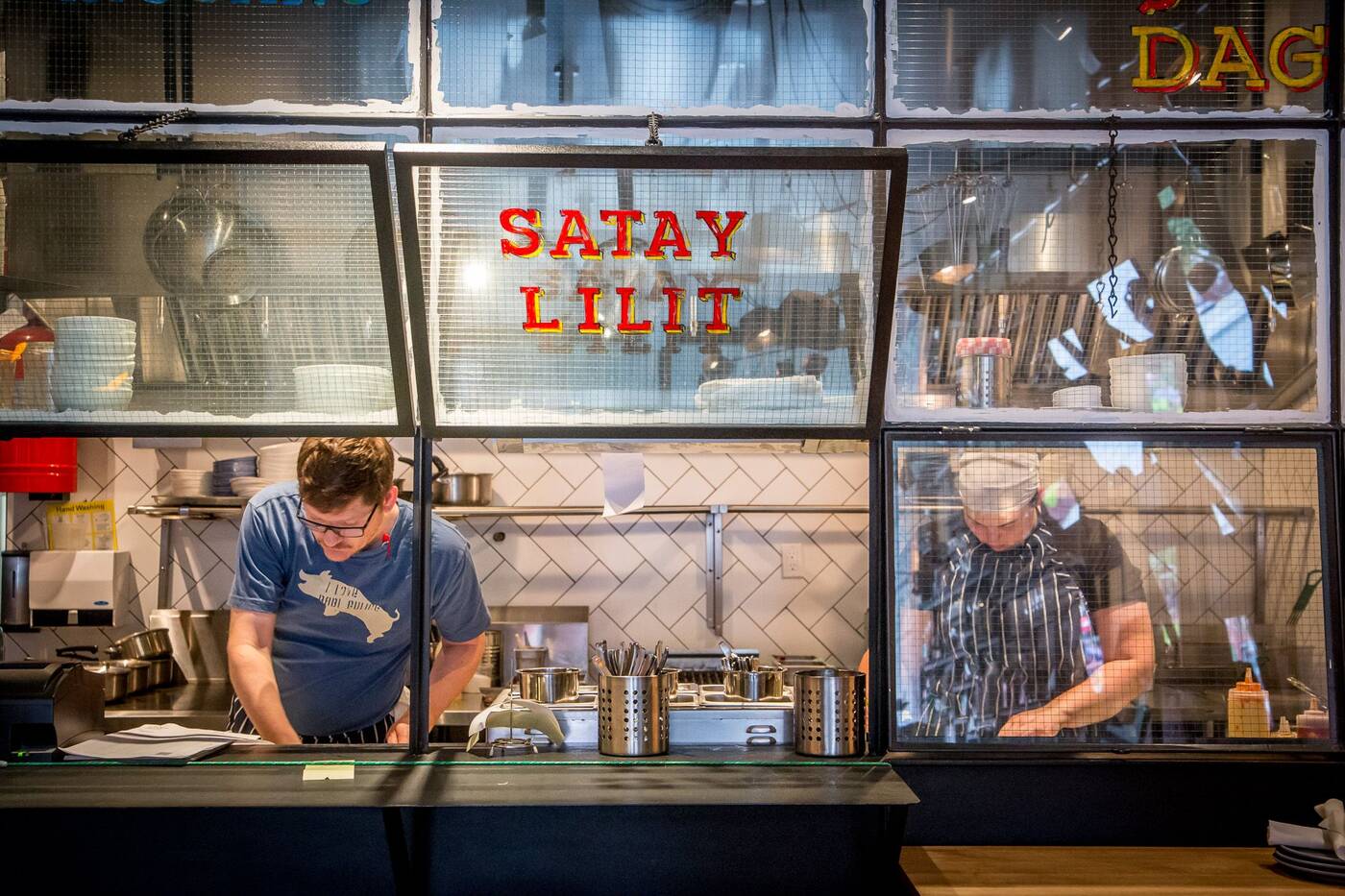 If you don't have anything nice to say then don't say anything at all, according to Little Sister's Michael van den Winkle. Photo by Jesse Milns.

"If we have to turn you away because we're fully booked, please remember we're not doing it to piss you off. Everyone is trying their best so if you have nothing nice to say, don't say anything at all, especially at this time of year," says van den Winkel.

"Careful what you write in the notes section of your reso - there's an actual human at the other end reading it. We had a new guest book their first reso with us and they wrote in the notes, 'bad food & bad service are our allergies,' like… why?" 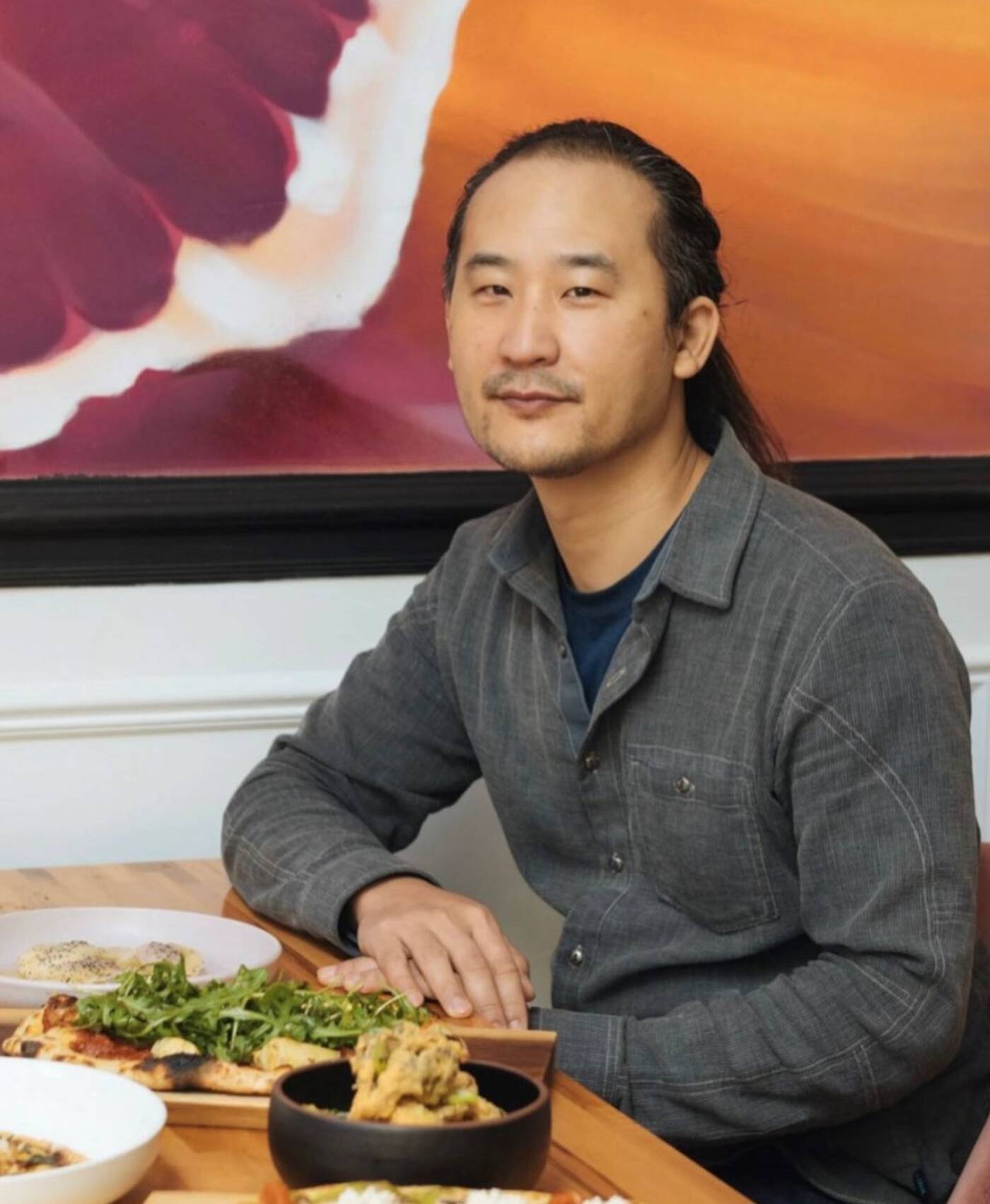 "Requesting major menu changes at the last minute. I'm not talking about minor ingredient subs... We had someone request the entire 5-course menu to be raw - none of our dishes on the existing menu were raw. We literally had to reinvent the entire menu on the spot," shared Yang. 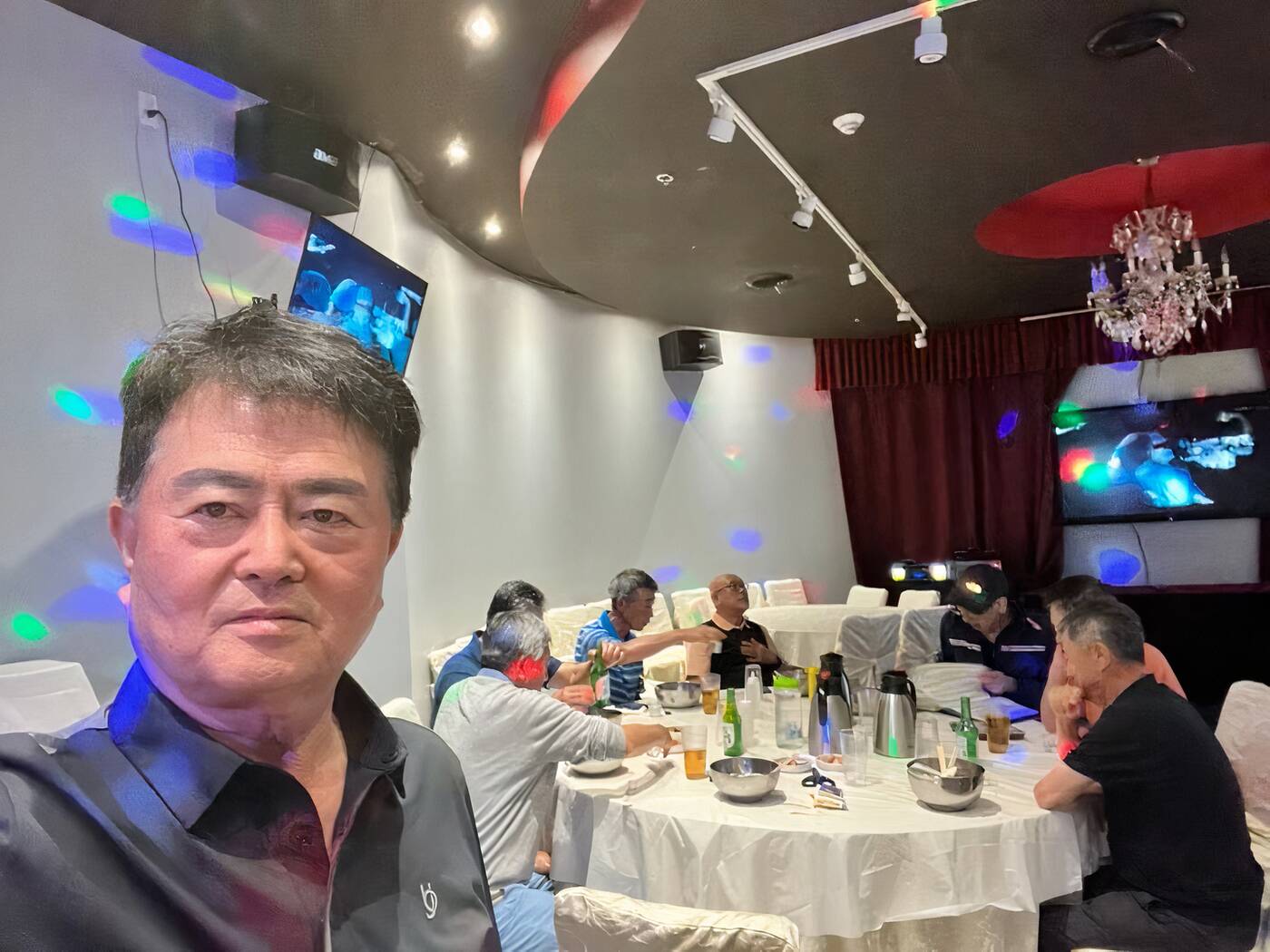 If we make a mistake, and you leave without saying anything and then leave a bad review, that process doesn't help anyone says In Jeong of Nakawon. Photo by In Jeong.

"Please remember the spirit of the season and try to be kind. It's very busy for us and we are working very hard. If we make a mistake, please tell us in the moment so we can make it better right away. If you leave and don't say anything then leave a bad review, it doesn't help anyone," says Jeong.