The speakeasy trend has completely captivated Toronto's bar scene, with a number of hidden-style spots opening over the last year. Popular in other major urban centres like Tokyo and New York City, covert and concealed establishments beckon "those in the know" inside through secret passages.

So, what is it about hidden bars that make them so popular in Toronto? And why do they keep opening up everywhere around the city?

Andy Shi, owner of After Seven says the environment of a regular bar is very routine, people already know what they want to drink and what to expect when they get there. 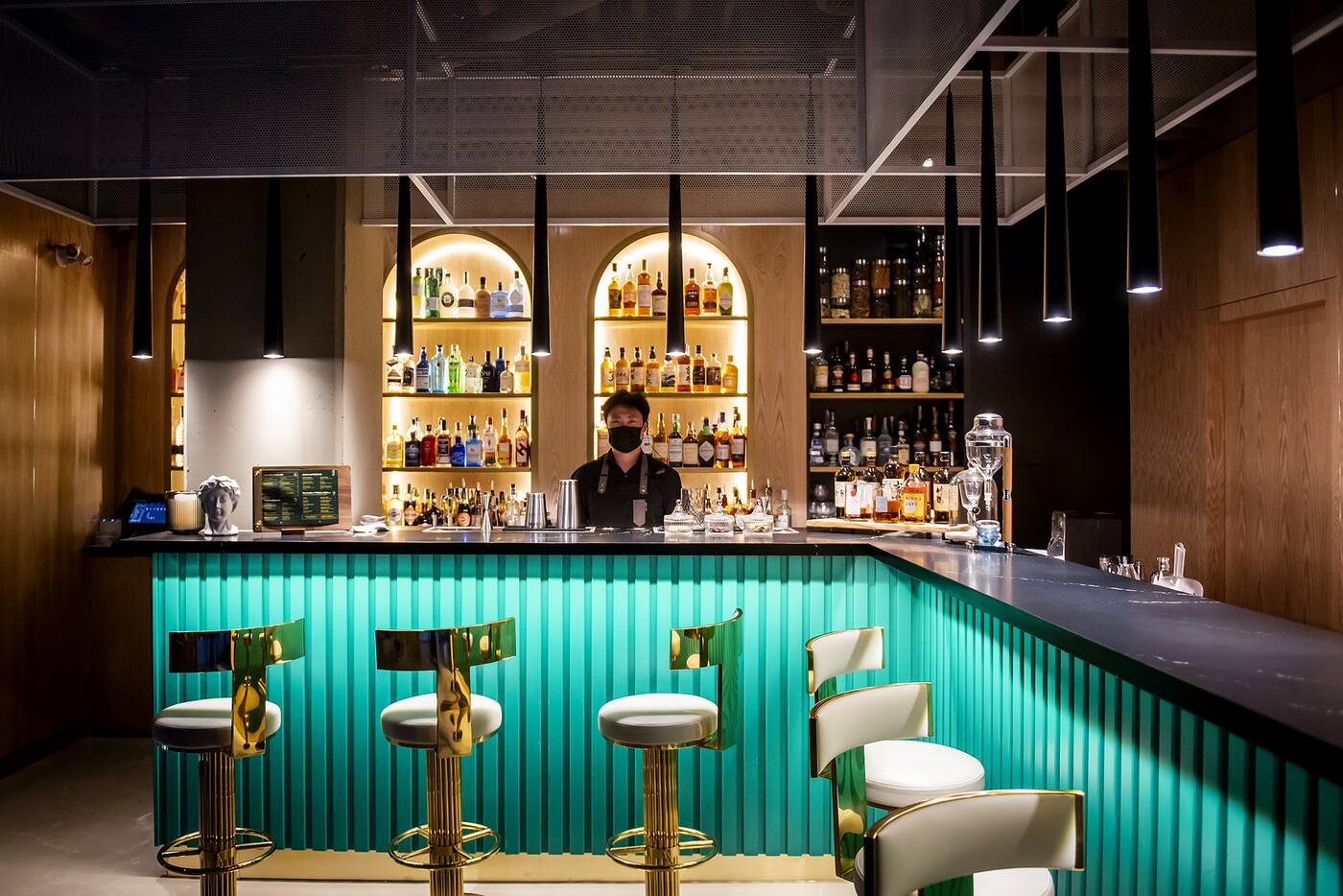 Your bartender awaits if you know the magic word at After Seven.

But for his bar, and others too, the speakeasy aspect introduces an element of mystery, creating a cohesive, unexpected experience from the time you walk through the hidden entrance.

Andrew Pham, co-owner of Midnight Market can speak to this as well. The Lonely Bar was added onto the dance-club style establishment as a way to create a dual experience under one roof.

"People enjoy having the freedom to choose between different areas with different moods," says Pham.

"It's nice that people can go back there and have a more intimate, calmer setting, while still staying in the same venue," he added. 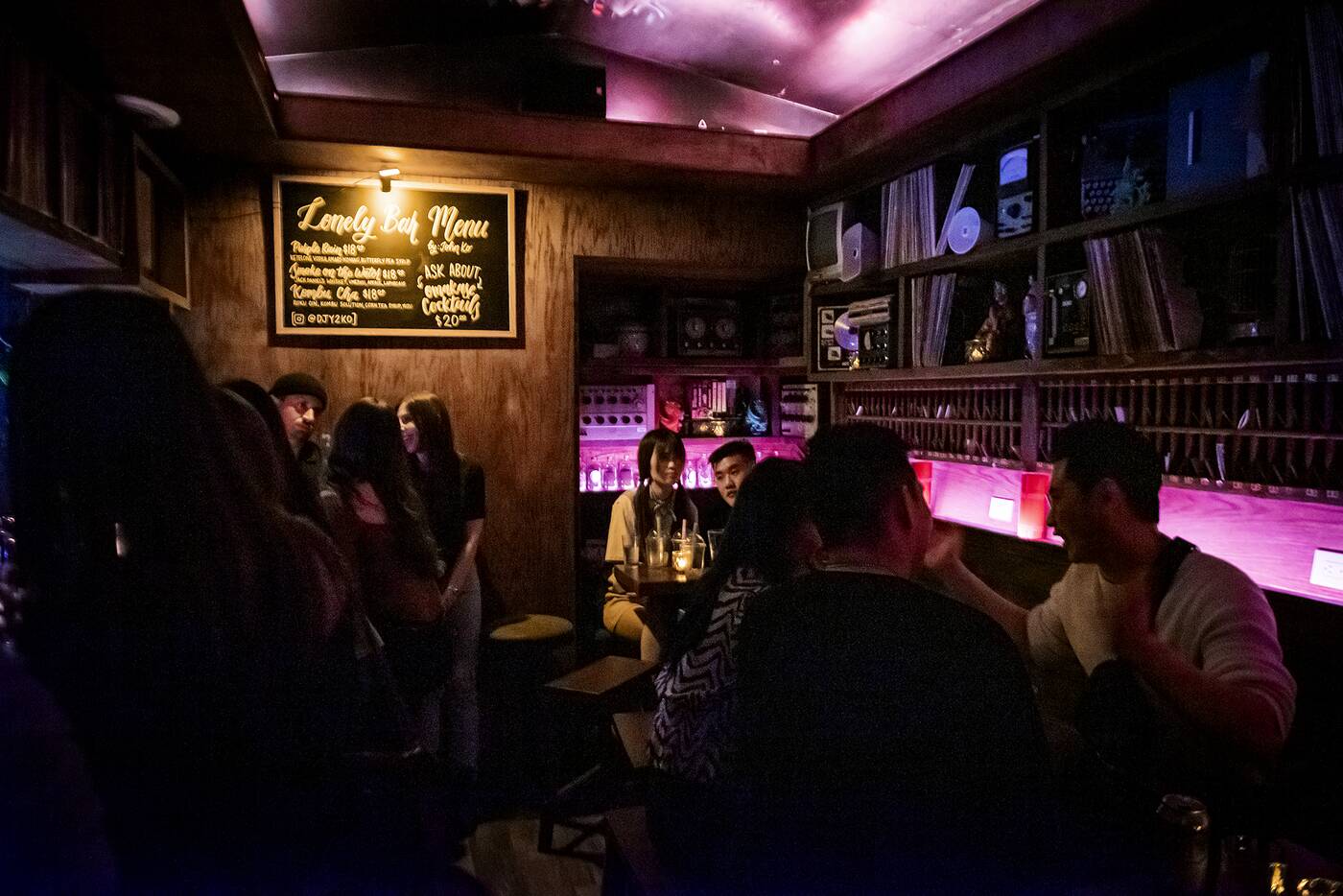 Pham tells blogTO that speakeasy bars in general, serve people who are looking to be somewhere that's not as frequented by the general public.

This desire of being somewhere a little hidden is what Oliver Dimapilis, co-owner of Cold Tea, labels as "being in the know".

Dimapilis has watched the landscape of speakeasy bars in Toronto grow, since 10 years ago when he opened up Cold Tea in Kensington Market, one of the most famous hidden bars in the city at the time.

"To be the person who's in the know is a great feeling," says Dimapilis. "Bringing [newcomers] out to these places [speakeasies] you see people are so hyper-confident as they watch and laugh at their friends' second-guessing what they just walked into," he added.

Dimapilis tells blogTO that one of the best enticing features that make hidden bars so popular in Toronto, is the style of entryway.

The Cold Tea owner says the "pageantry of an entrance" is what makes people get excited about going there, mentioning Cold Tea's sandwich shop front that leads you into a dance club.

We see this trend in almost all the speakeasies that have been popping up around the city.

After Seven has a faux vending machine door that opens using a passcode. At Midnight Market, you have to walk through two sets of curtains in a back corner to find The Lonely Bar.

"Being behind the bar and watching people's faces as they walk through this entrance where they are in total disbelief as to what place they're in, makes everything worth it," said Dimapilis.

Toronto is notorious for moving through fads like a teenager when it comes to restaurant and bar life.

However, hidden bars have proven to be a sustainable trend that may just stick around for the next little while as more businesses get creative with their speakeasy-style concepts.