Bar After Seven is a Japanese-style bar hidden inside of a yogurt shop that you need a password to enter into.

Head over to Kome Yogurt and tell the barista or host at the front that you want an order number eight. 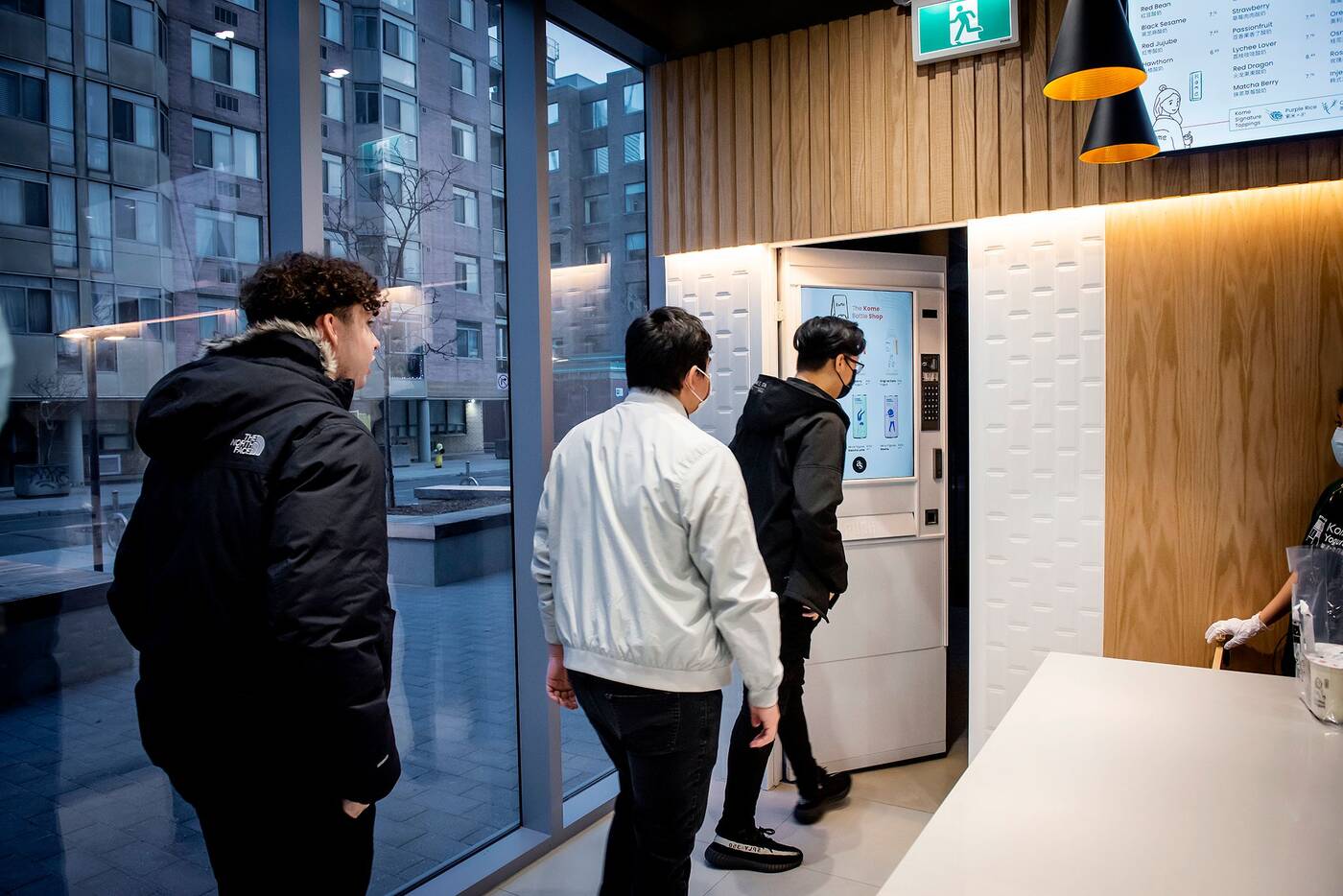 Then, a door that resembles a vending machine magically opens and all of a sudden, you're inside Bar After Seven's refined, minimalist interior. 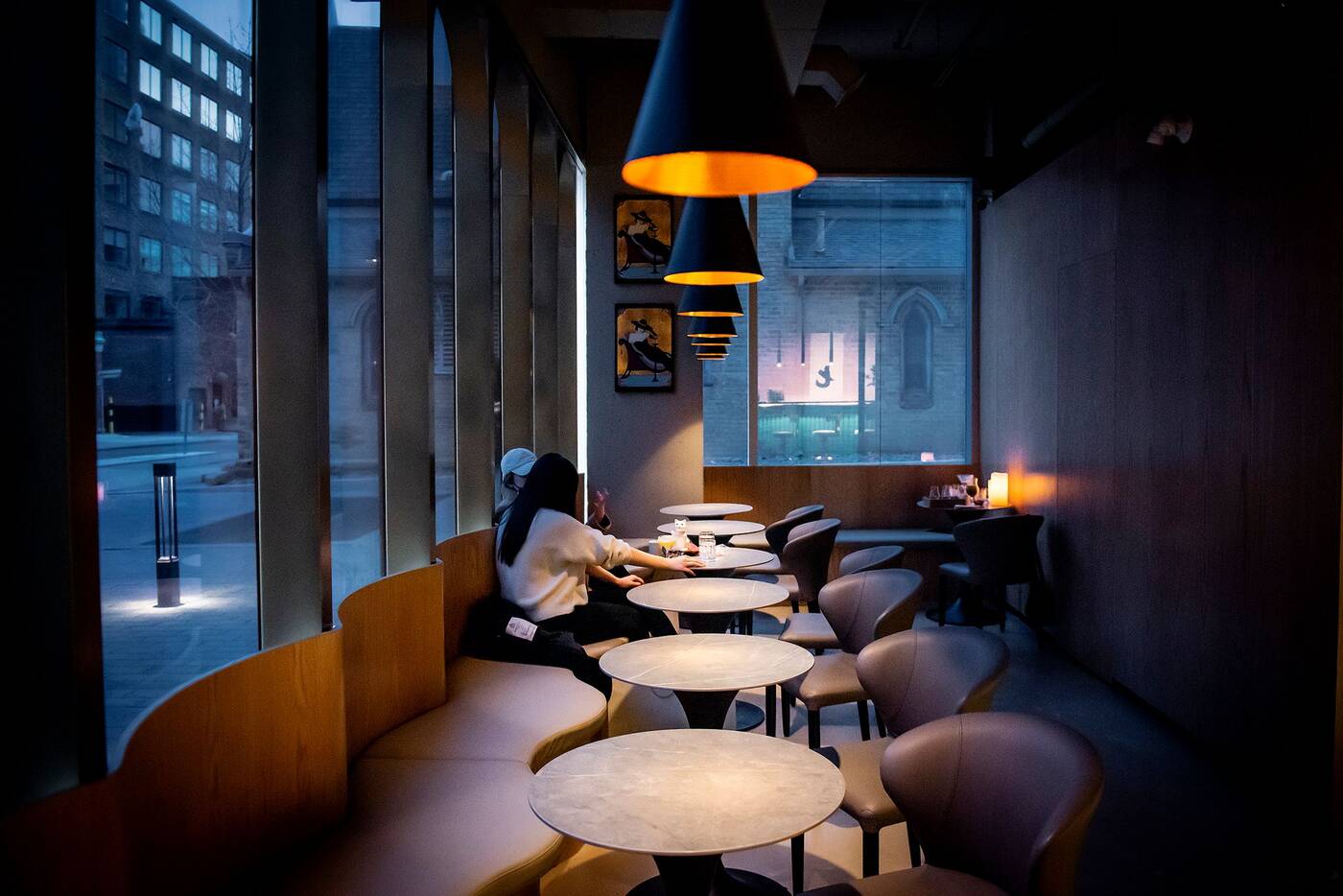 Shades of nude cover the walls and rows of seating offering a warm atmosphere that's inviting and relaxing with lo-fi style music setting the mood. 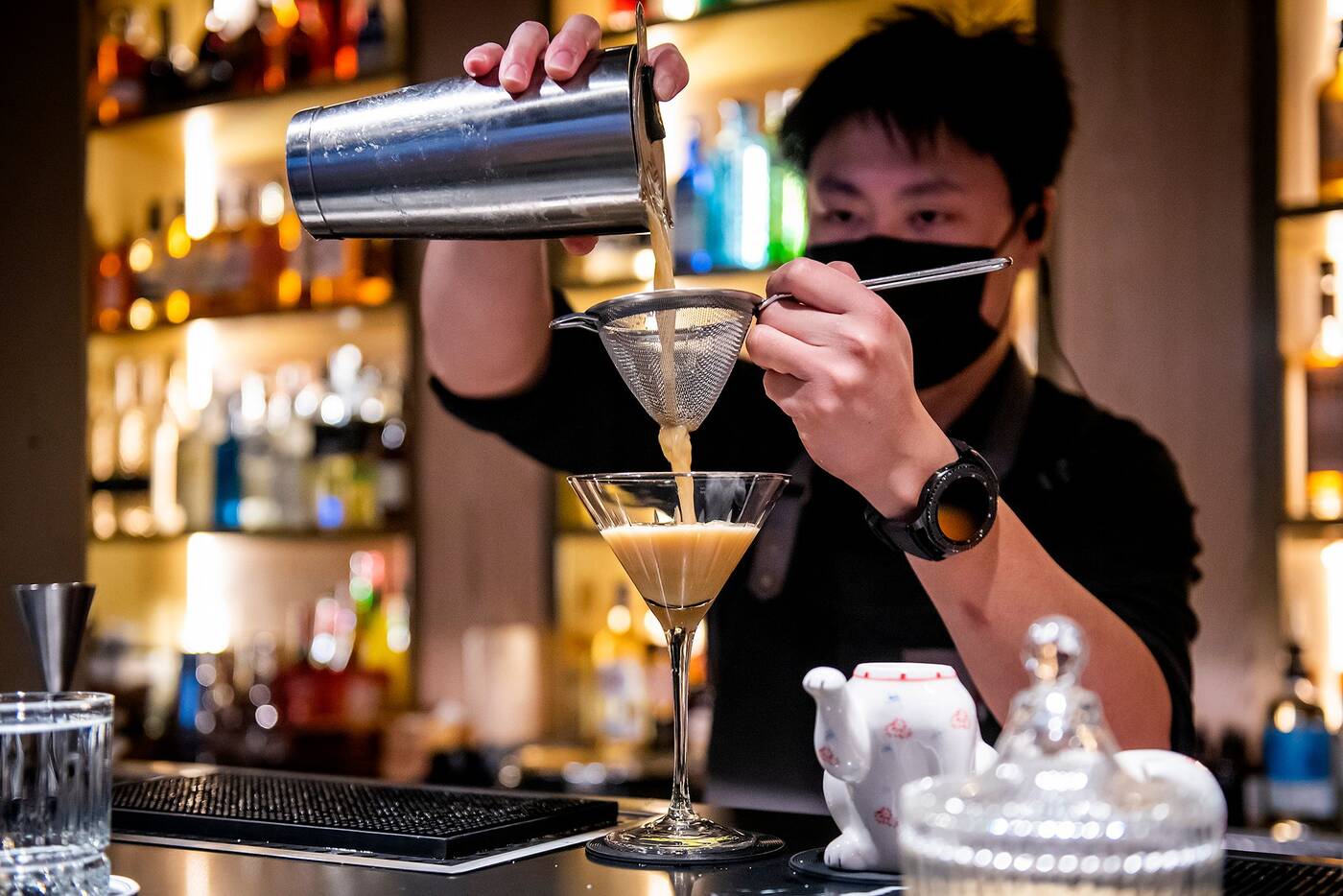 This isn't the type of bar where you'll be fighting with elbows to get to the counter and slam back a vodka cran. 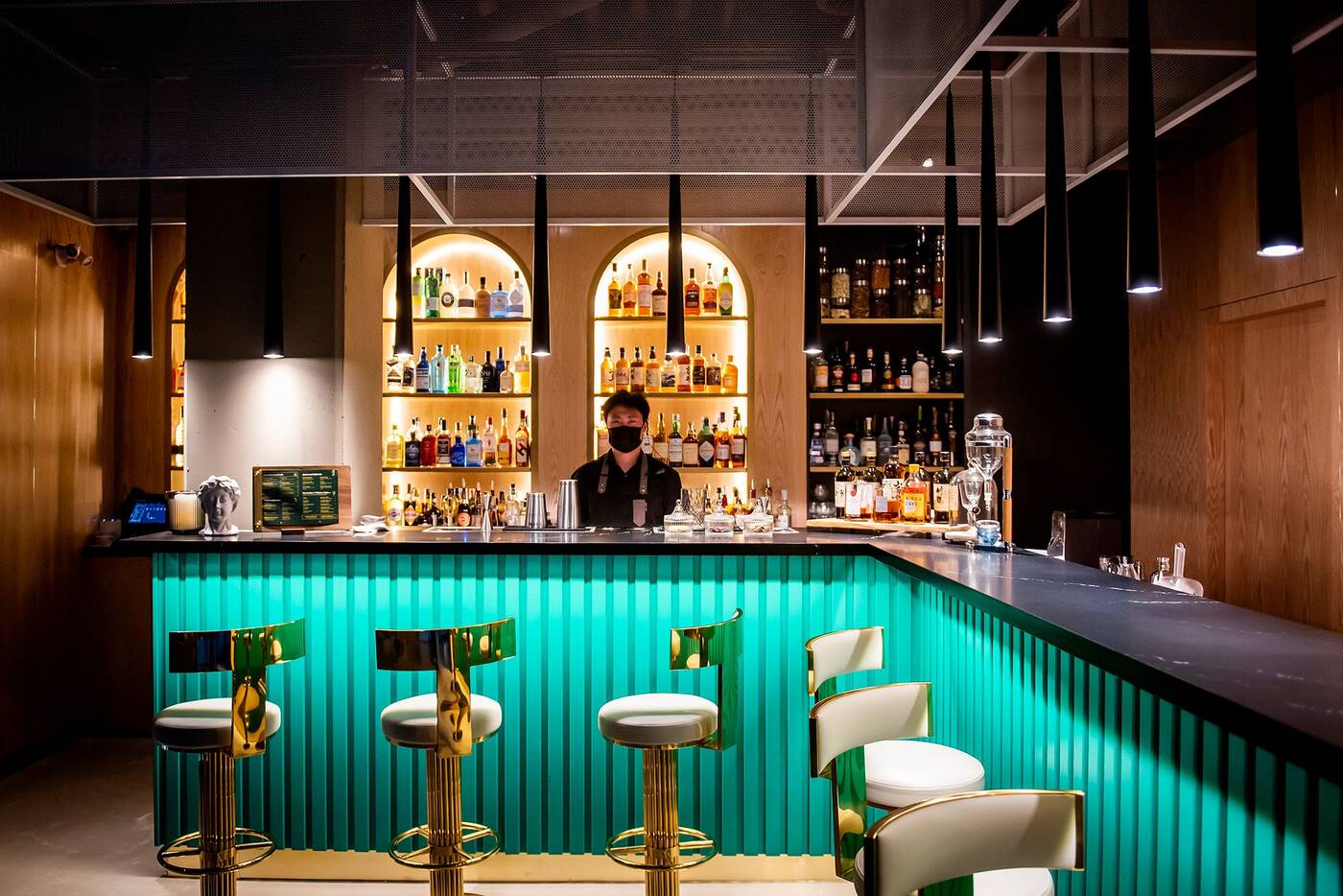 A night at Bar After Seven is all about being present with the beverage in front of you and having a curated experience by bartenders who guide you through the drink menu. 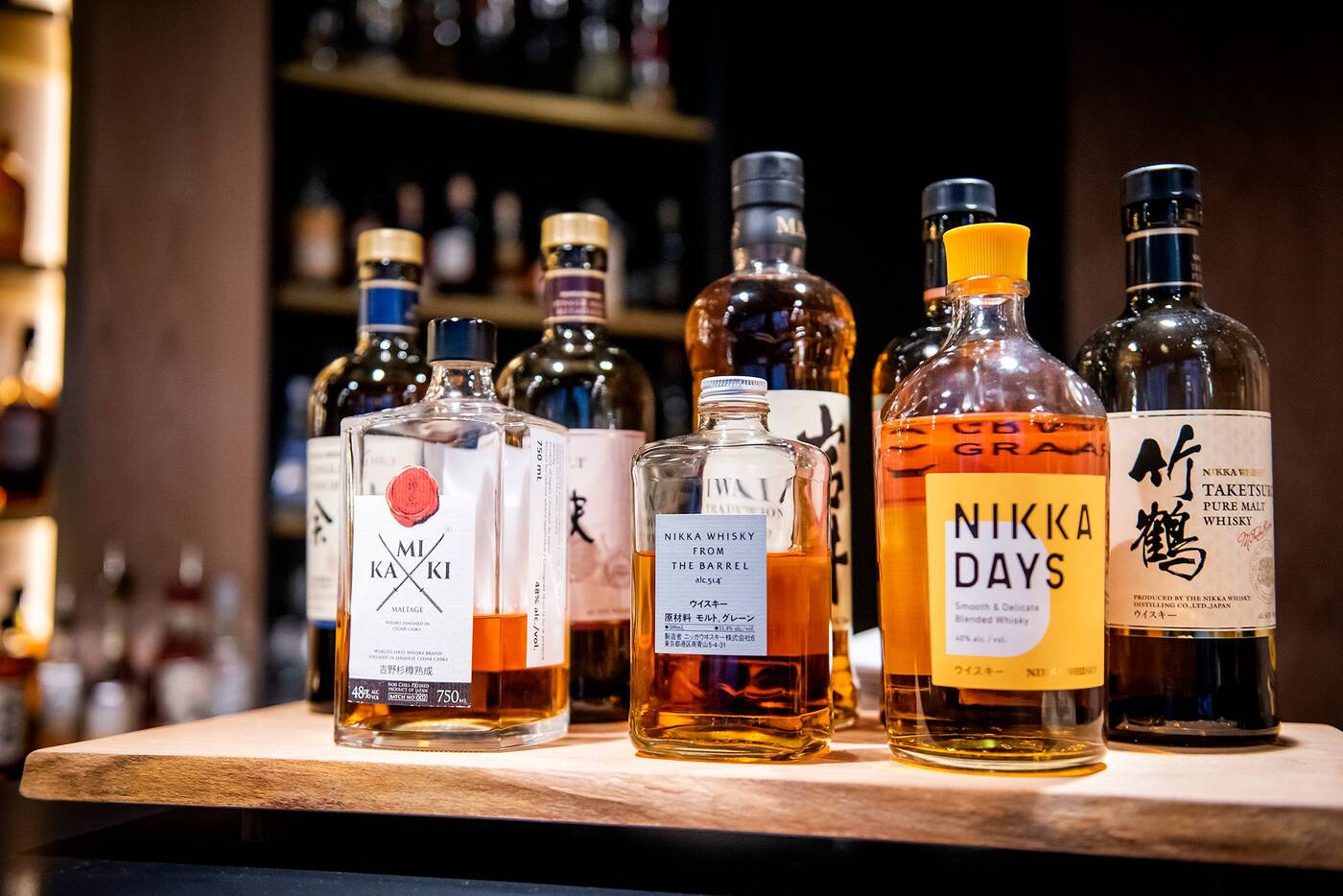 Their recommendations will almost always start with something light and fruity, then move into medium- to bold-tasting alcohol, then land at the heavy sets of Japanese whiskies they offer. 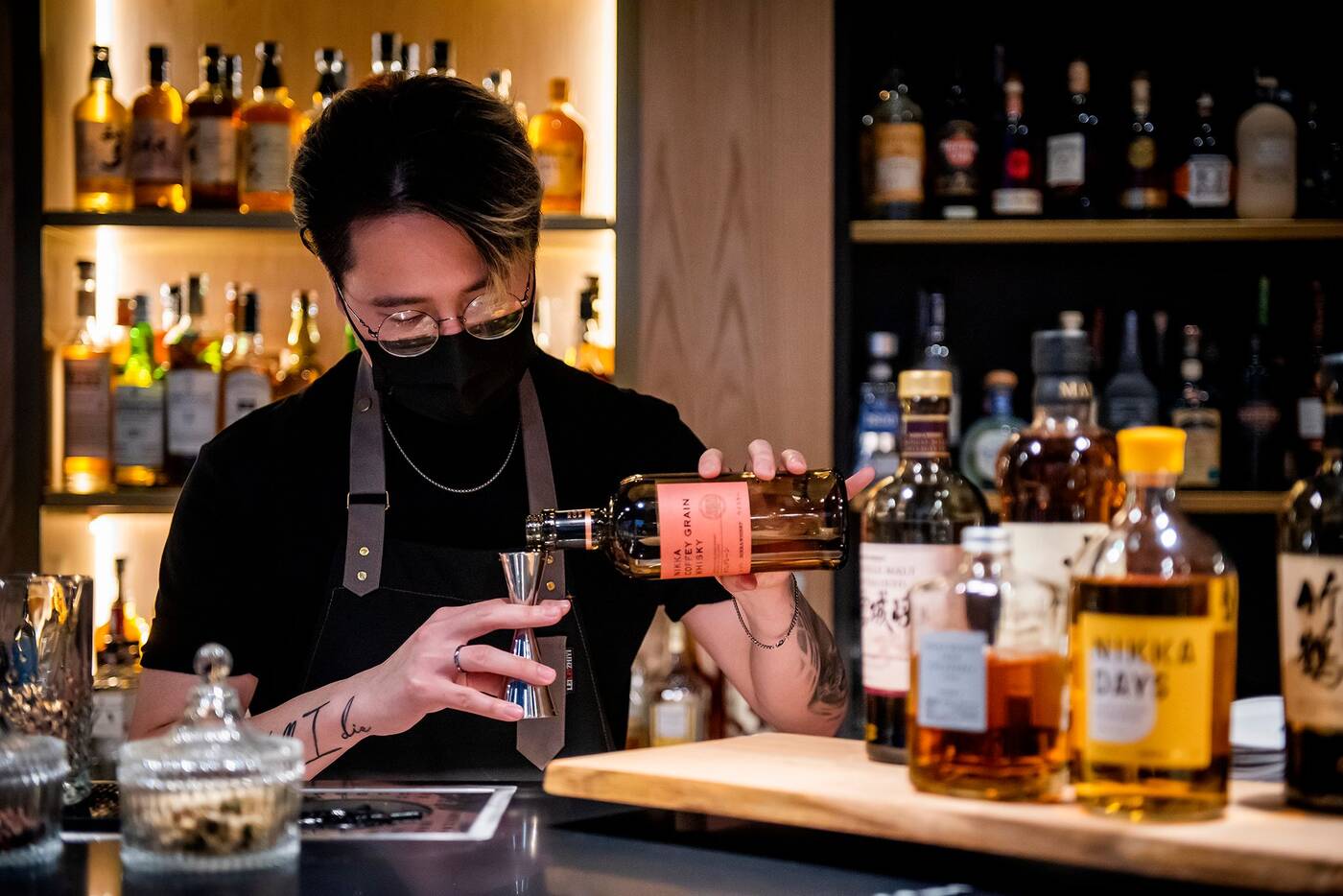 Owner Andy Shi says it took him and a team of bartenders from Japan eight months to curate the drink menu here. 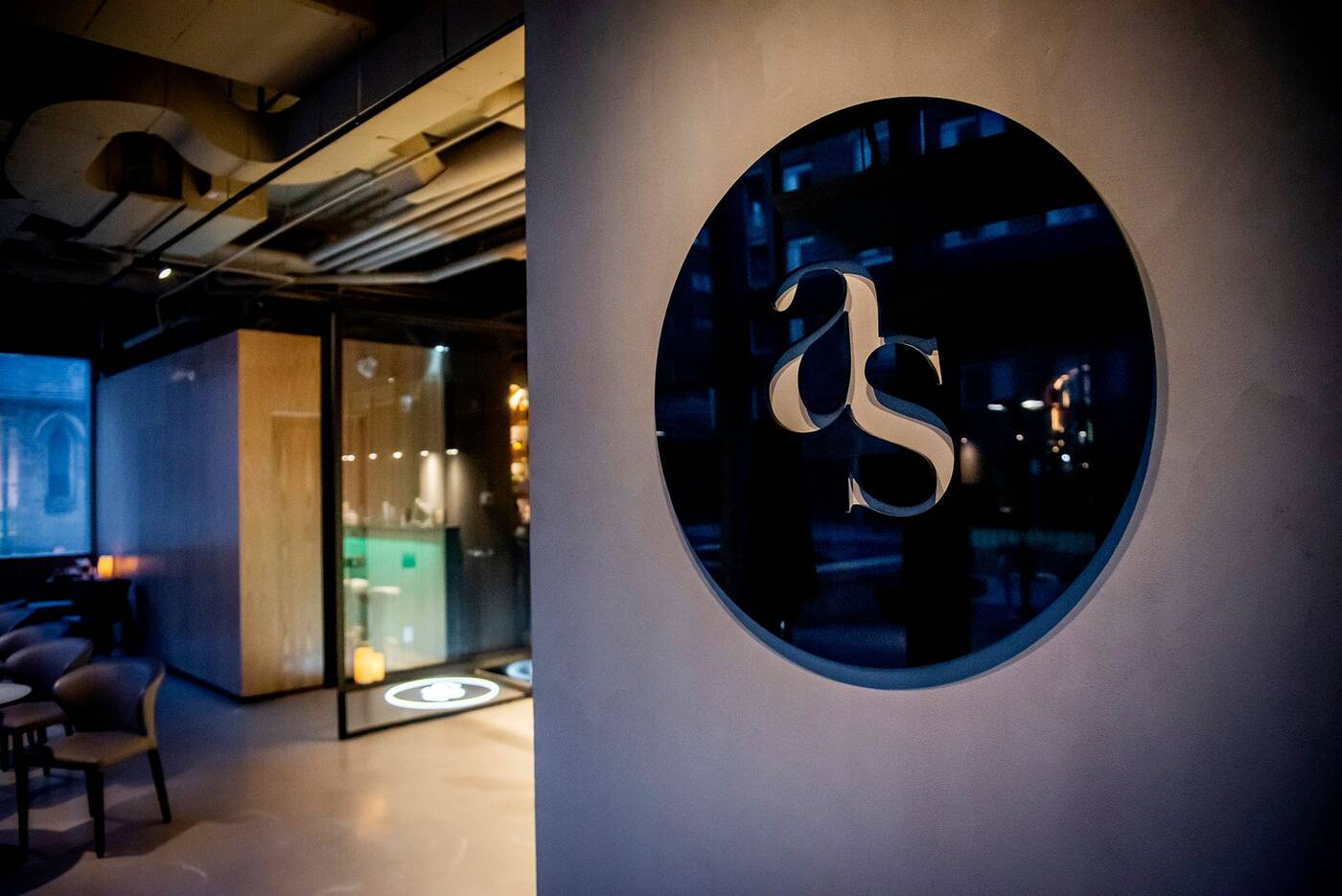 Shi mentions that he hardly saw any Asian specialty bars in Toronto and wanted to offer his guests an experience in nightlife that was less westernized. 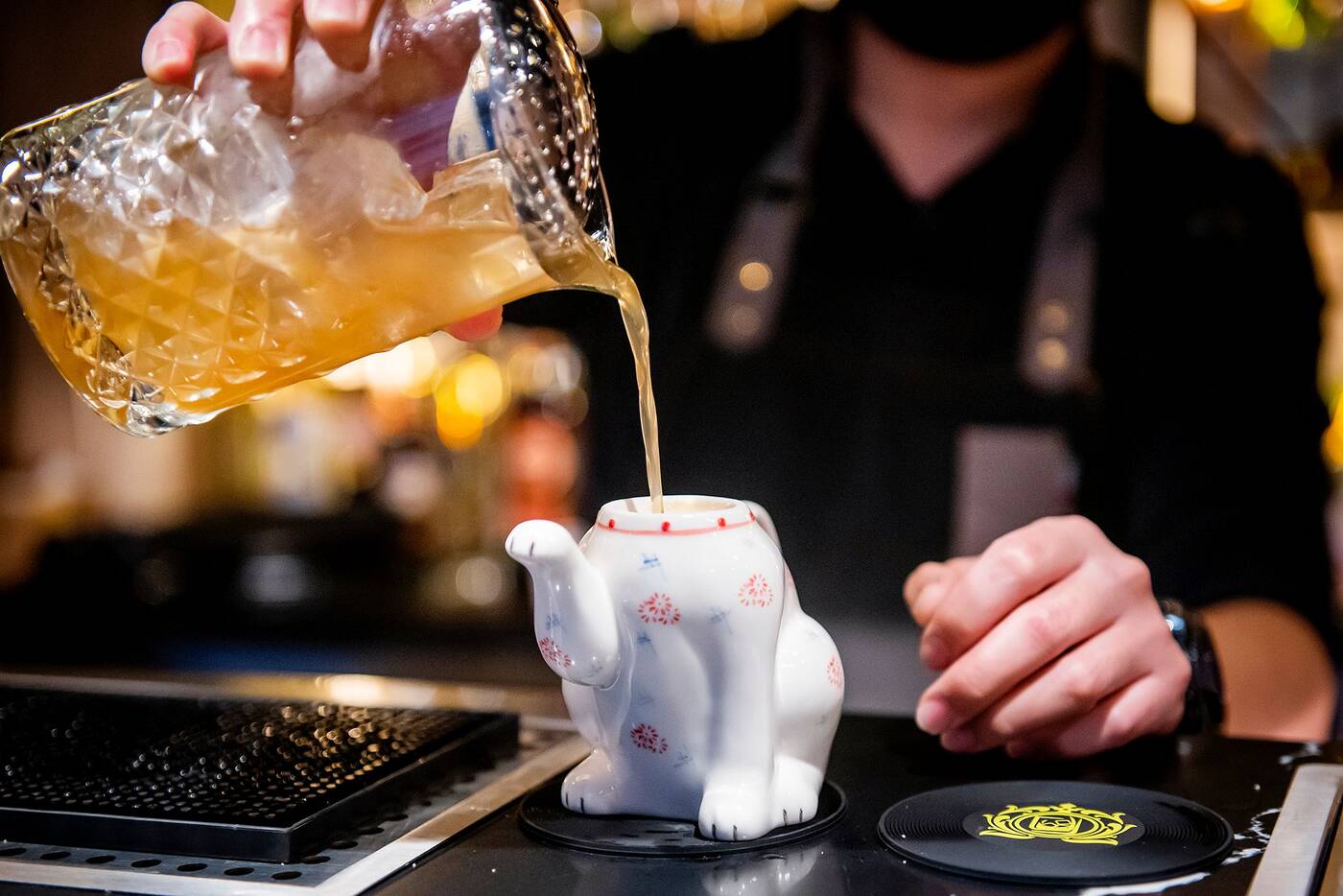 When we sat down, a small bowl of nuts and water was brought over to the table to start warming up our palettes. The first cocktail comes shortly after this. 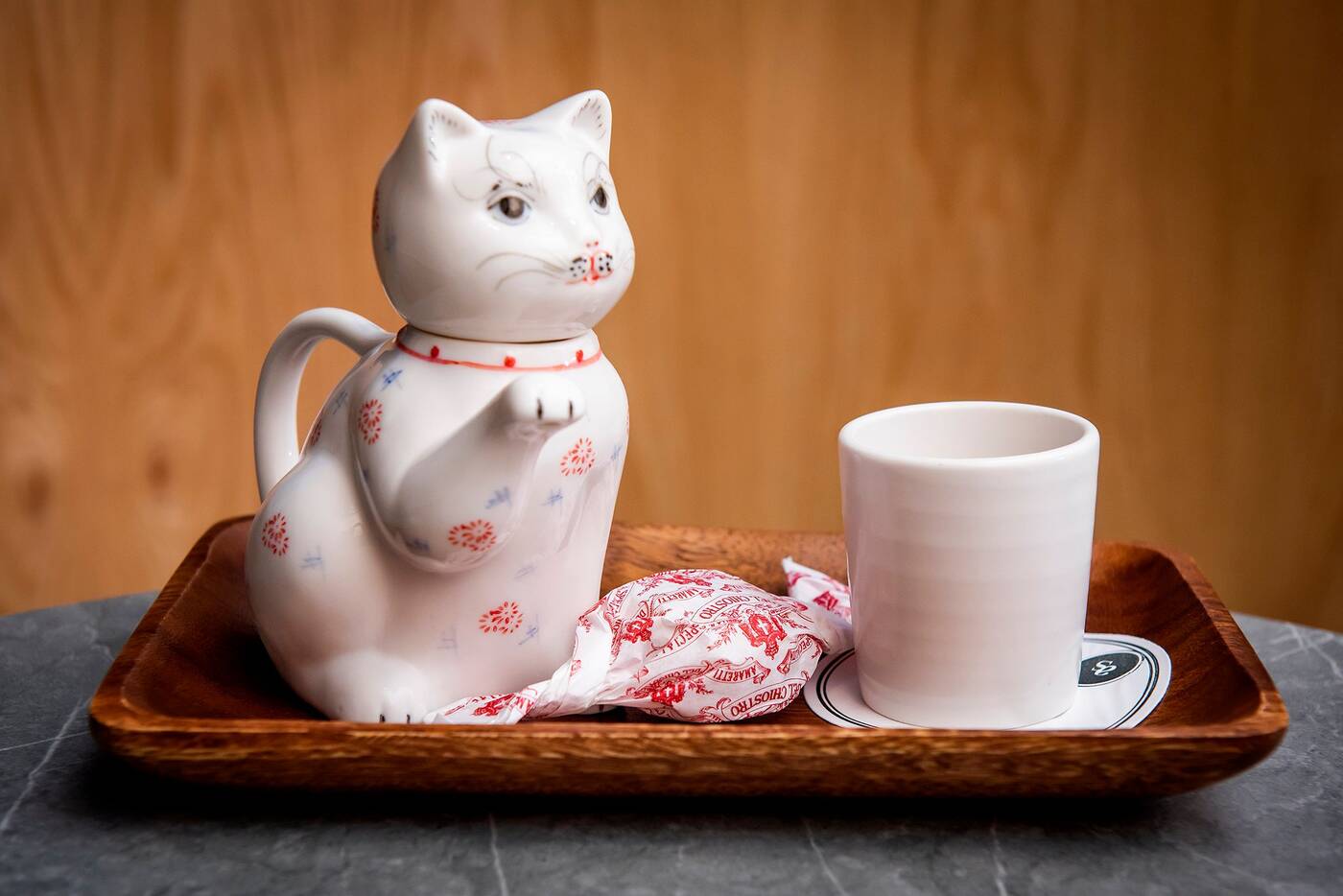 The High Tea ($27.00) arrives to the table in the form of a porcelain cat tea pot, that's hand-painted from Japan. 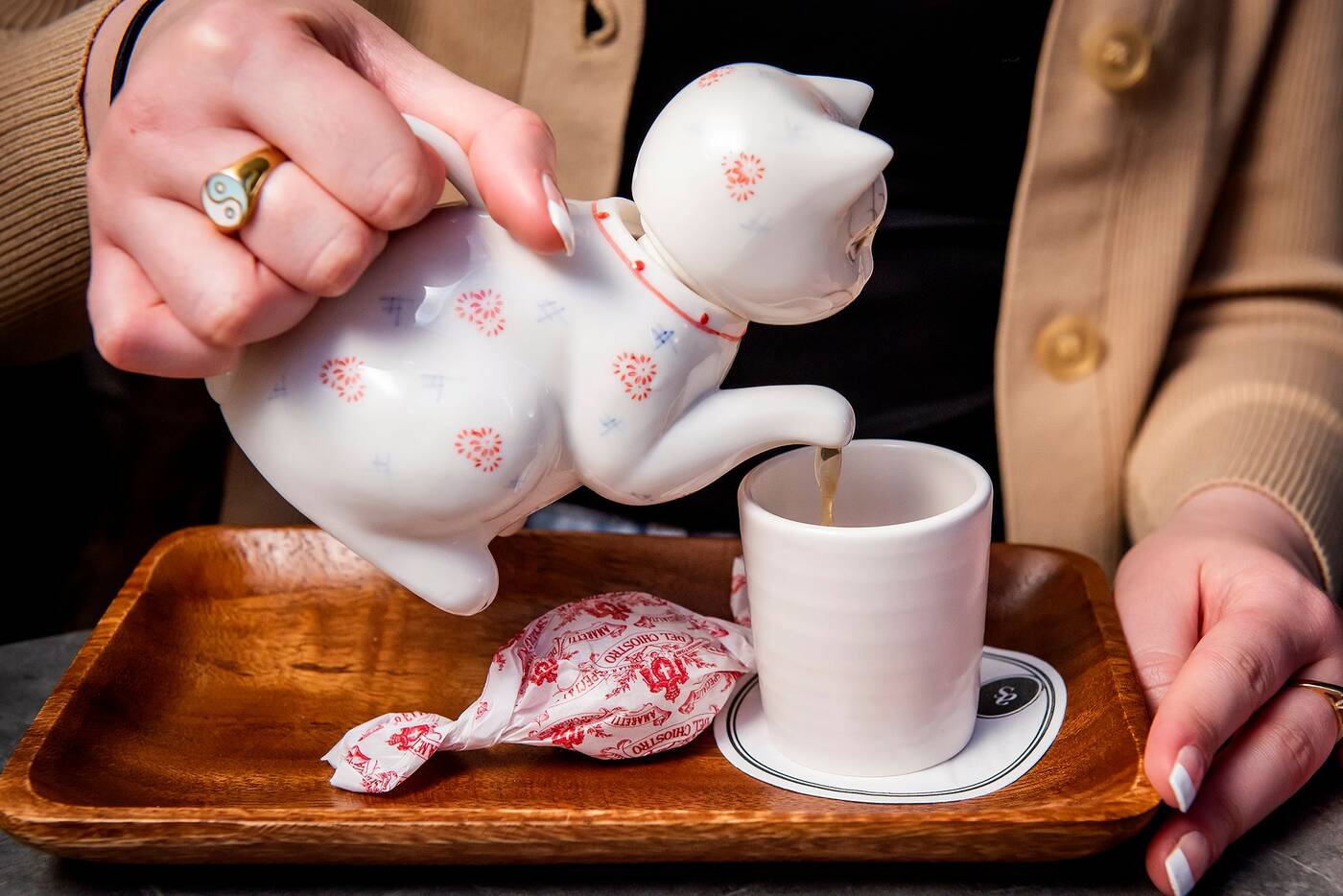 Pour the pot and a mixture of VSOP Cognac, yuzu, and earl grey tea comes out, creating a light and citrusy taste to the overall drink. You can snack on the amaretti almond cookie that comes with it. 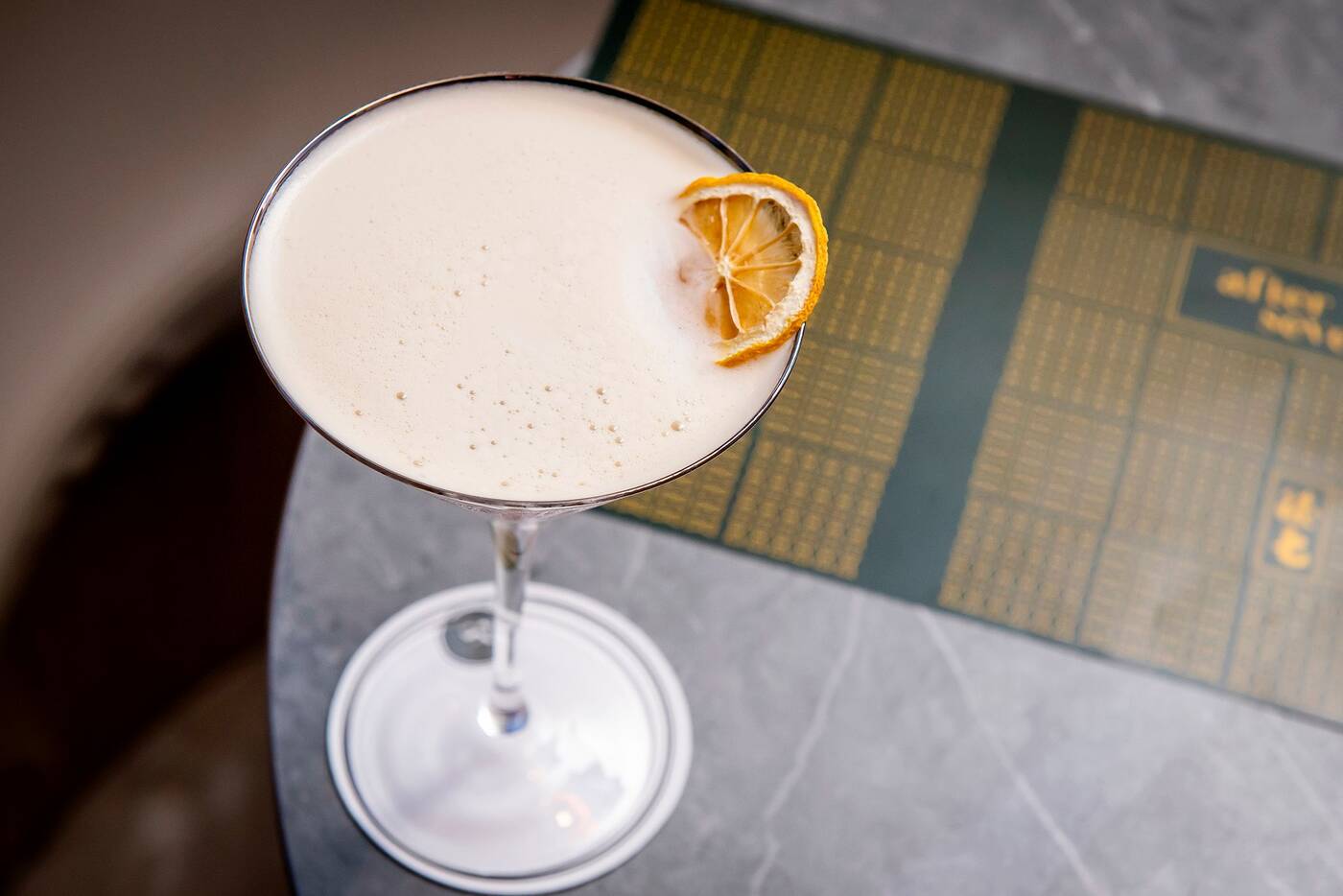 The Yuzu Sour ($18.00) is humming with notes of elder flower, black sugar, and yuzu of course. Bourbon is the base for this drink which makes it bold in flavour, plus shaken egg whites create a rich foam that you taste with each sip. 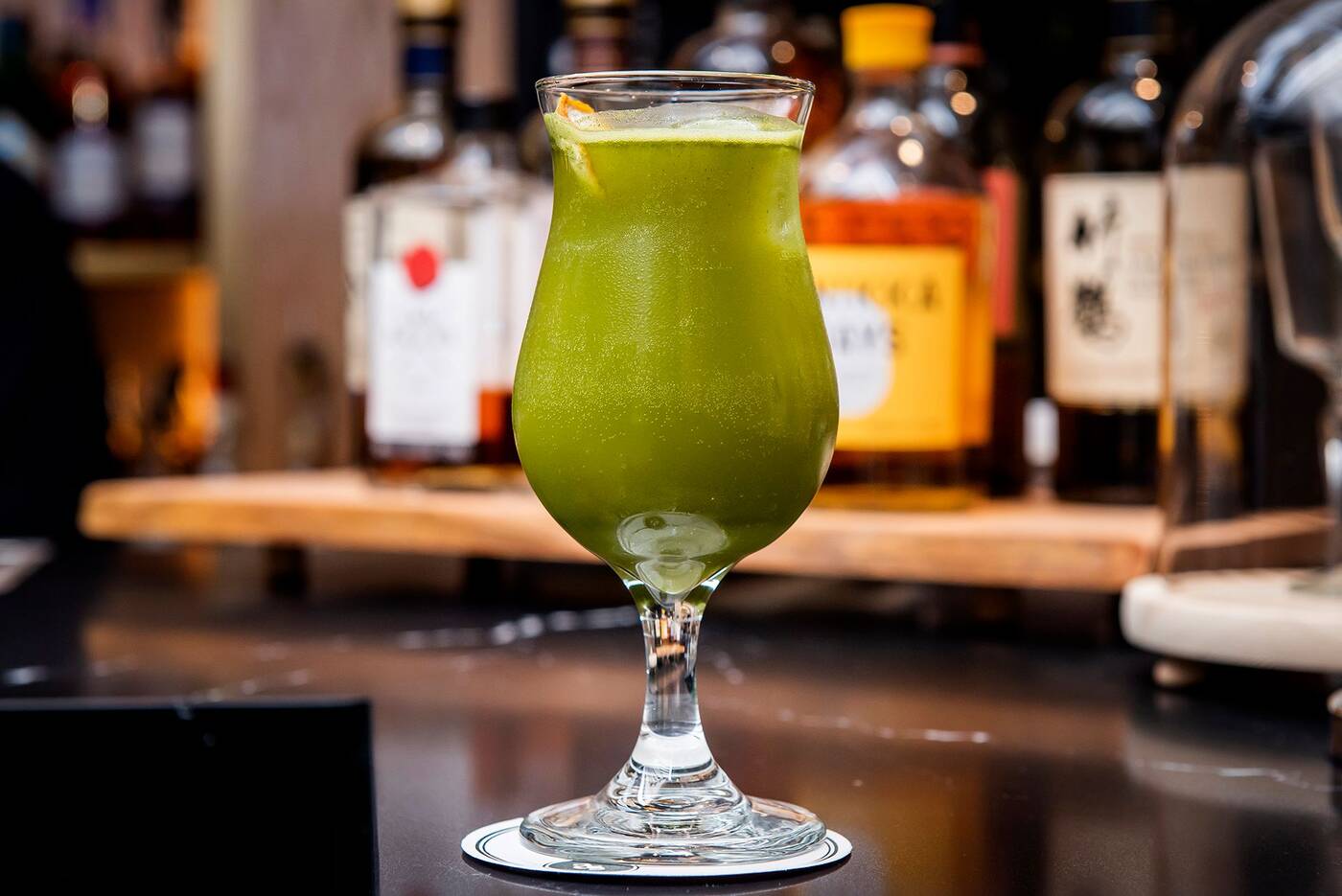 A highball is a popular alcoholic drink option in Japan, you can find them being served in Izakayas.

The Matcha Highball ($17.00) incorporates Japanese whisky, matcha powder, citrus, honey and tonic. It's bitter on the first sip, but it gets better as you move through it once the citrus and honey notes get in there. 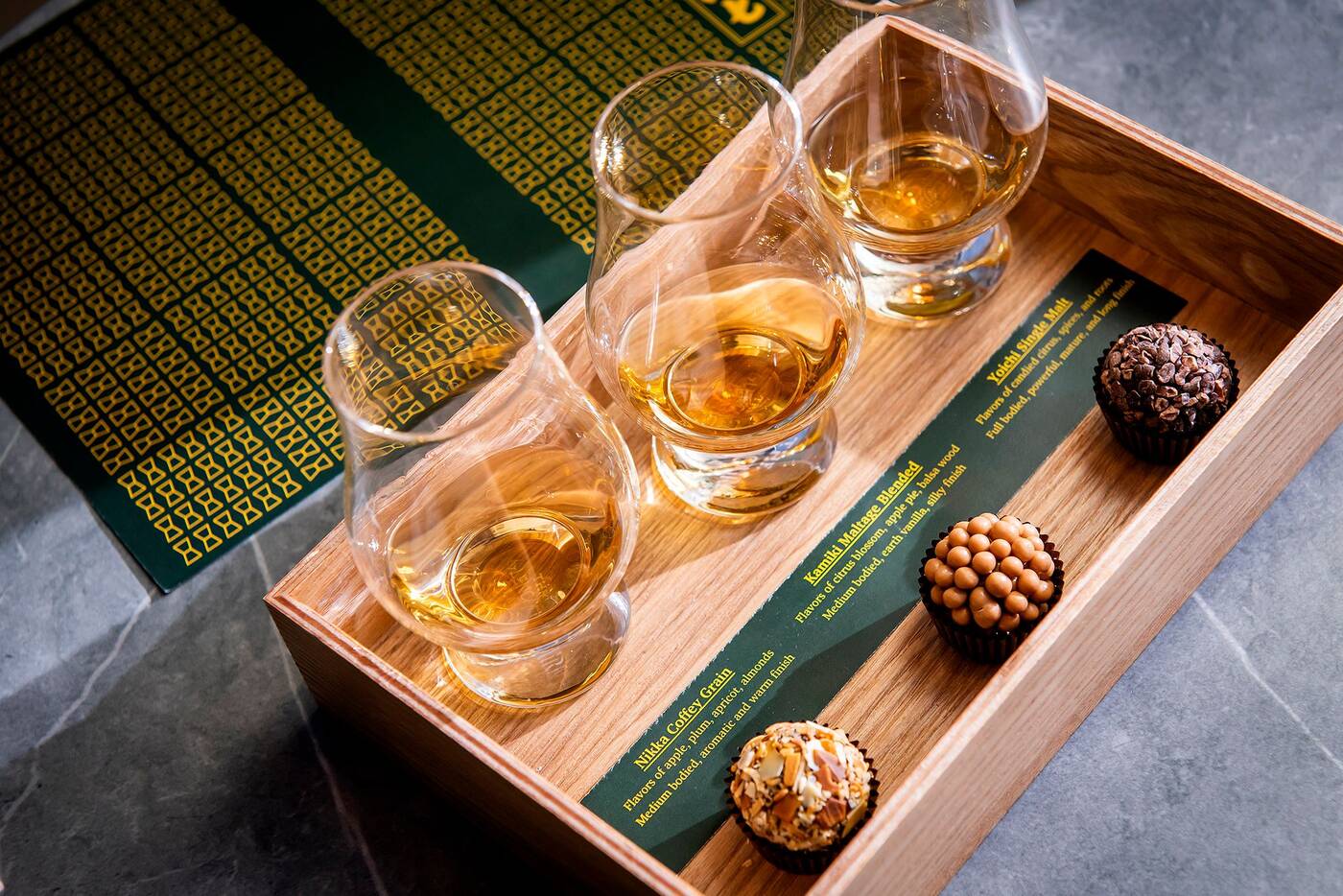 One of the most unique experiences at Bar After Seven come in the form of Japanese Whisky sets. They have three options varying between light, medium and heavy flavours, and the whisky rotates seasonally. 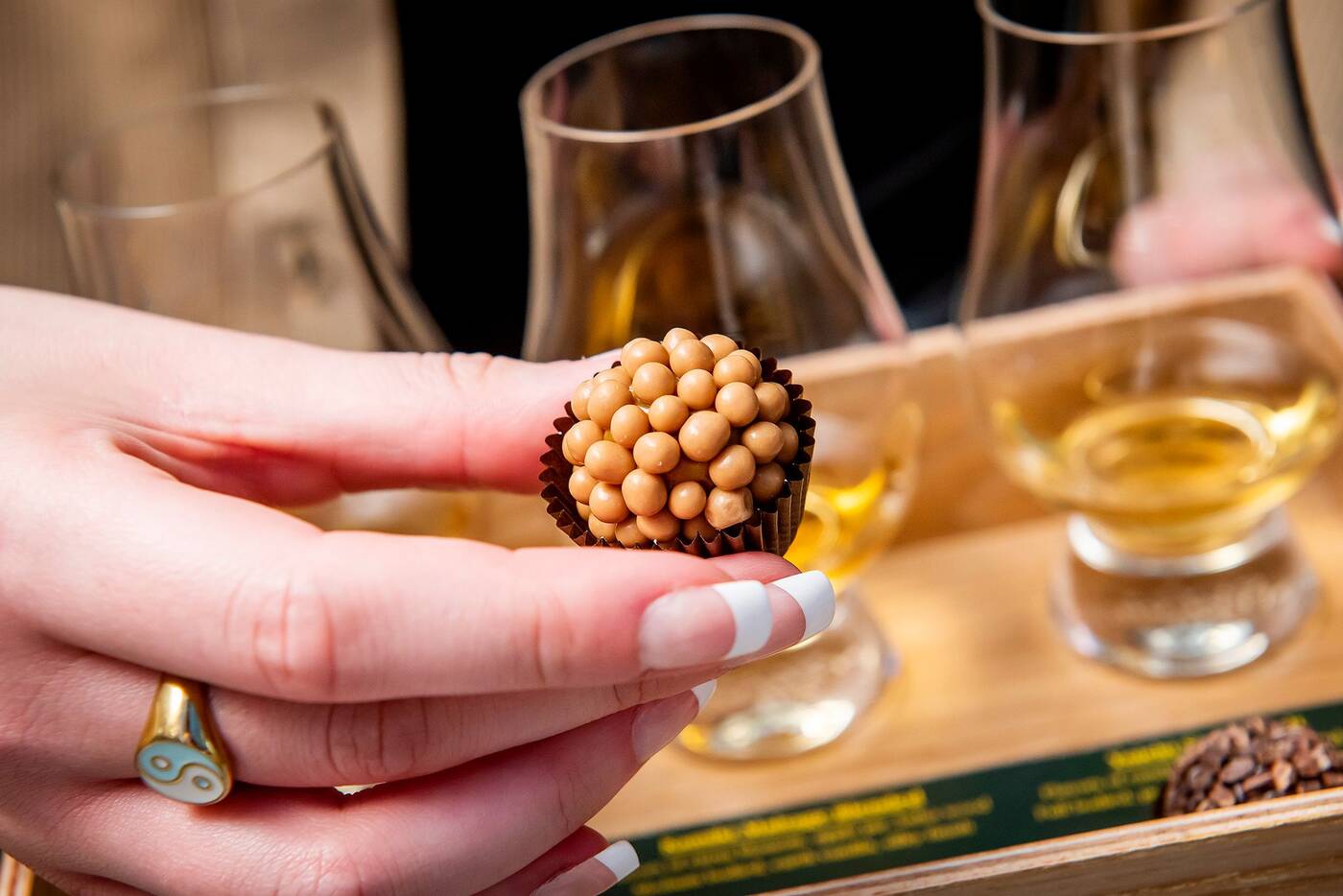 Similar to how champagne is served with caviar, chocolate balls come with the whisky here.

They're made by Mary's Brigadeiro, and each flavour compliments the level of whisky you sip, meant to tie in to the whole tasting experience. 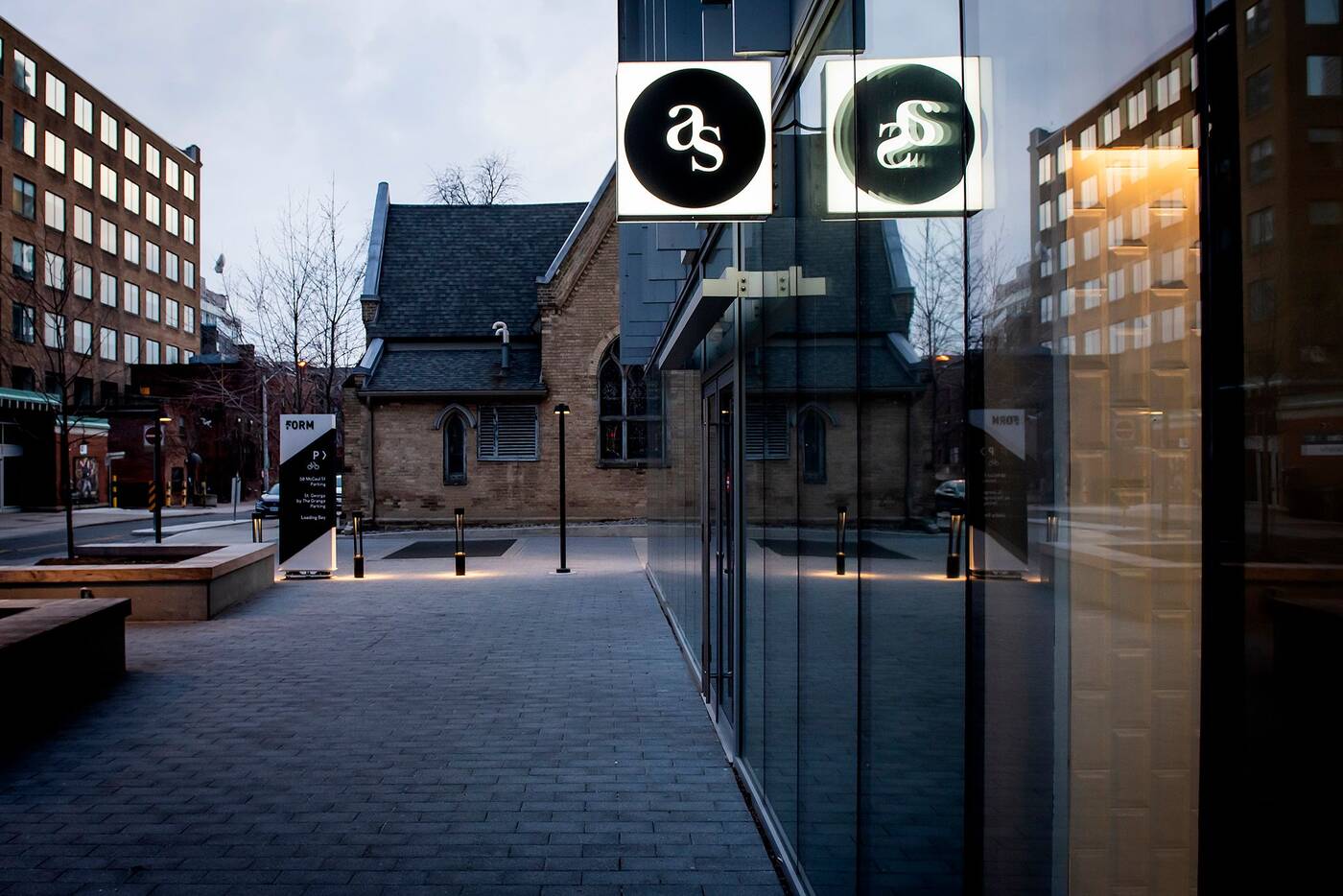 The exit of Bar After Seven sits on the side of the building, another discreet addition to the speakeasy feel of the whole place.