A Toronto Indian restaurant that's been around for two decades has had some of its toughest years recently, including undergoing terrible fire damage in 2019 that necessitated their closure for nearly a year.

Now back open and better than ever, Curry Twist is a popular neighbourhood restaurant specializing in Northern Indian and ancient Moghlai traditions, with a strong foundation in Ayurvedic philosophies. 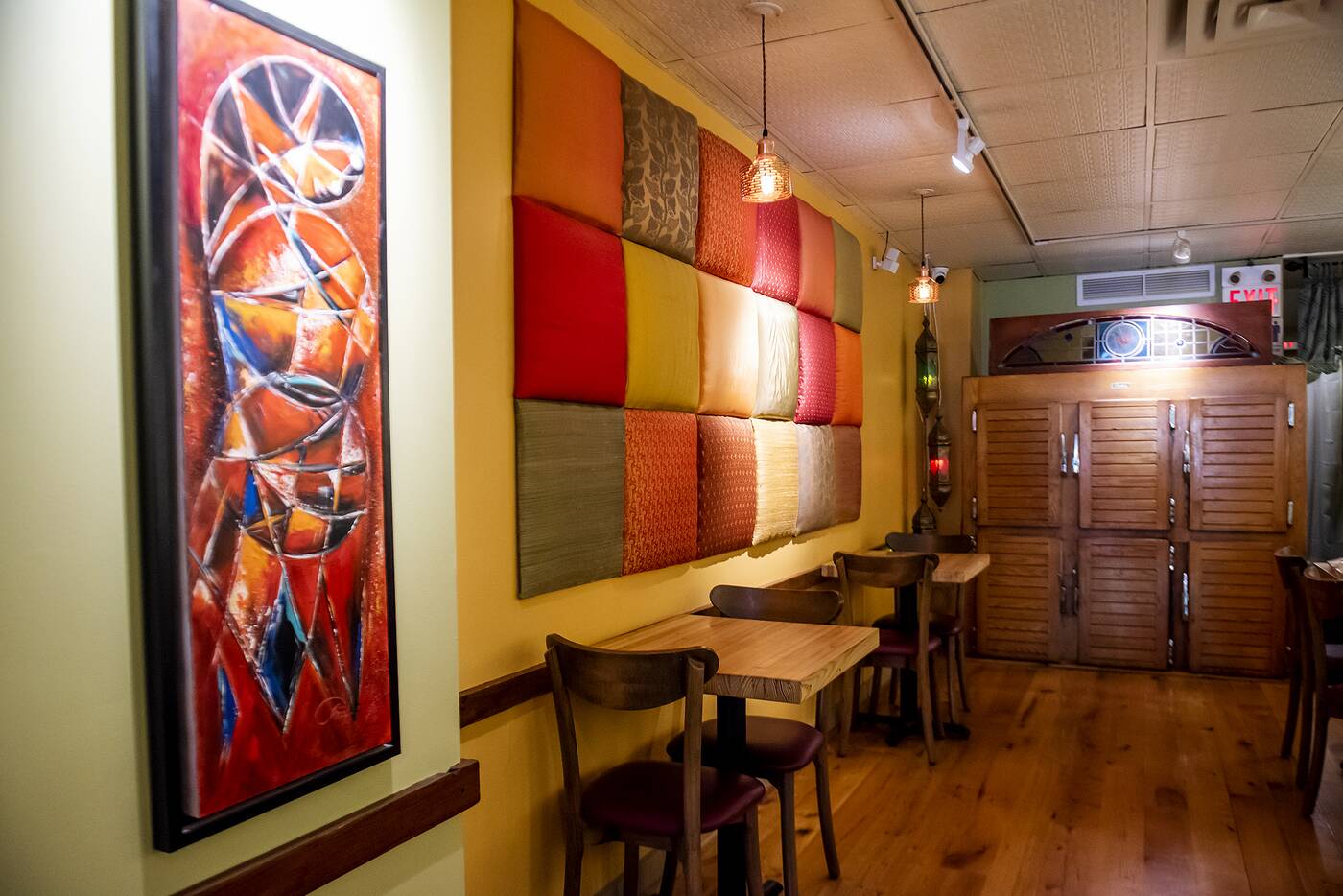 "We were the first Indian restaurant in the west end and despite others opening up over the years we were lucky to have a very loyal customer base," Curry Twist owner Anant Singh tells blogTO.

"Some regulars come on a weekly basis. Instead of saying 'we're getting Indian tonight' when people say 'we're getting Curry Twist tonight' you know you've made your mark."

Singh has always had a passion for cooking, and trained at culinary school in India. 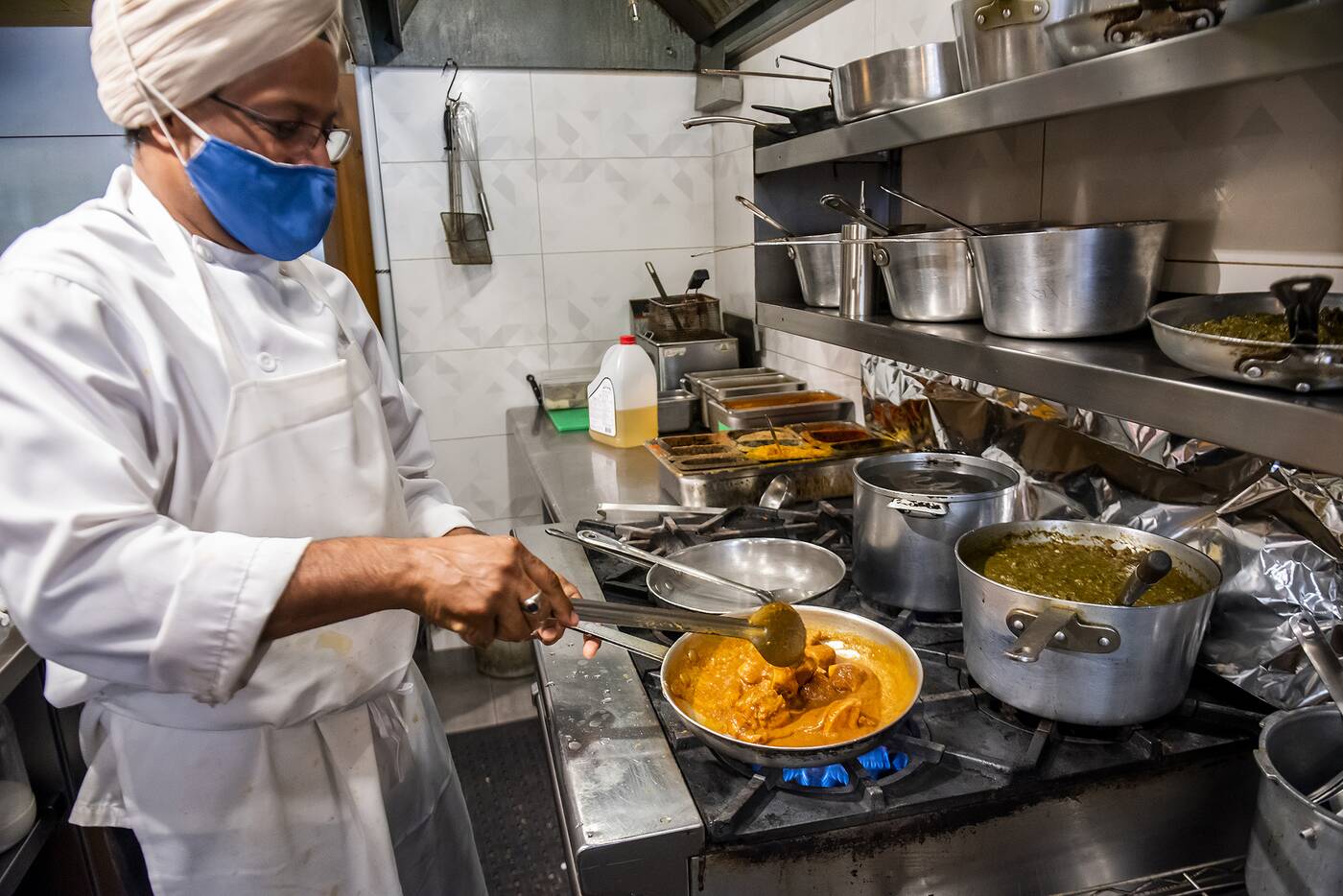 After graduating, he worked at the Intercontinental in New Delhi, honing his skills with various chefs and eventually deciding to immigrate to Canada.

"Within a week of landing in Toronto In year 2000 I was able to find employment at the Westin Harbour Castle Hotel only to be laid off after the World Trade Center attacks in 2001 that affected the entire hospitality industry," says Singh 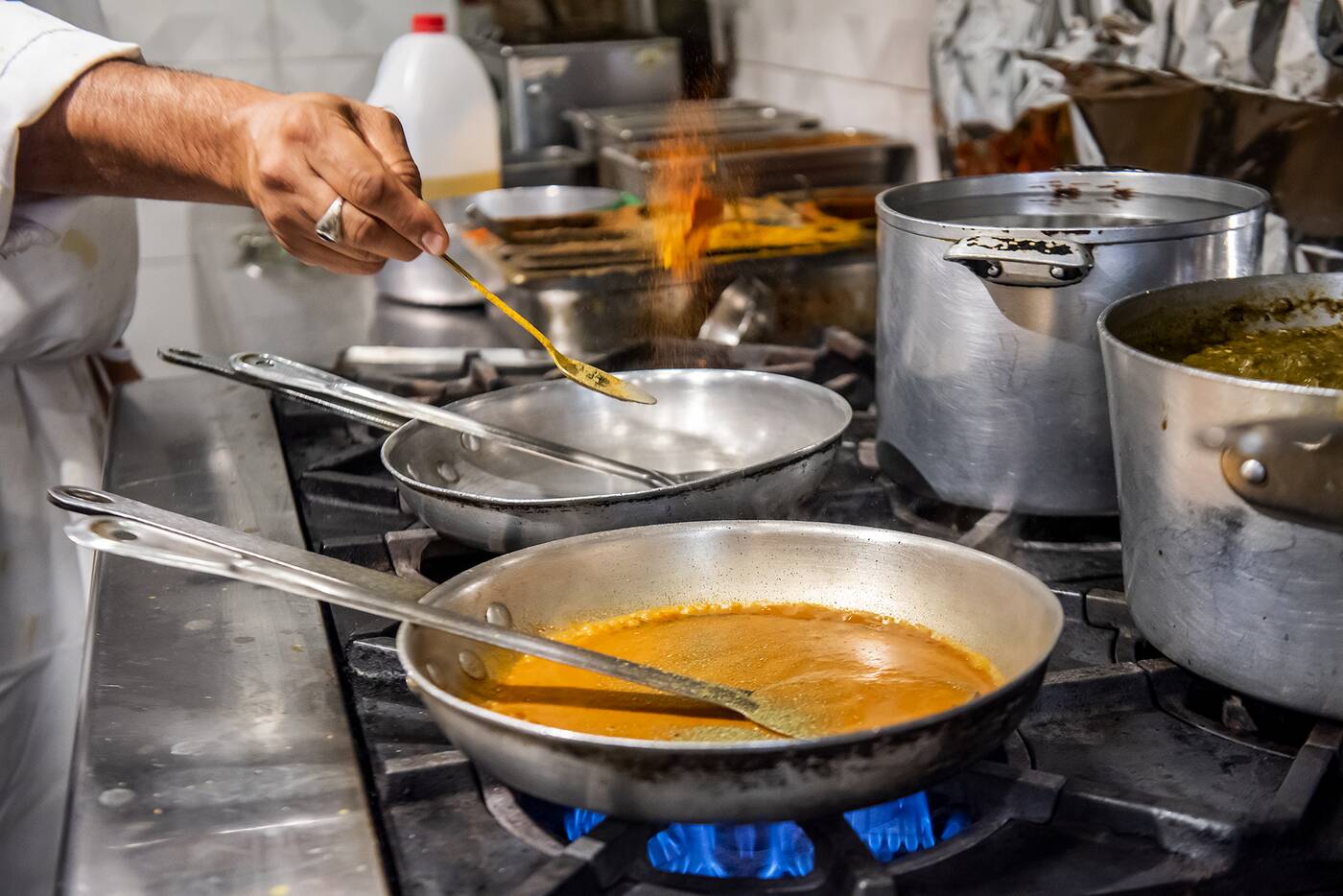 "Luckily a friend was opening Curry Twist in October of 2001 and I decided to partner up with him, eventually buying him out in 2006."

Curry Twist doled out butter chicken, lamb, seafood and vegetarian dishes successfully for 13 years before they'd face some of their biggest challenges. 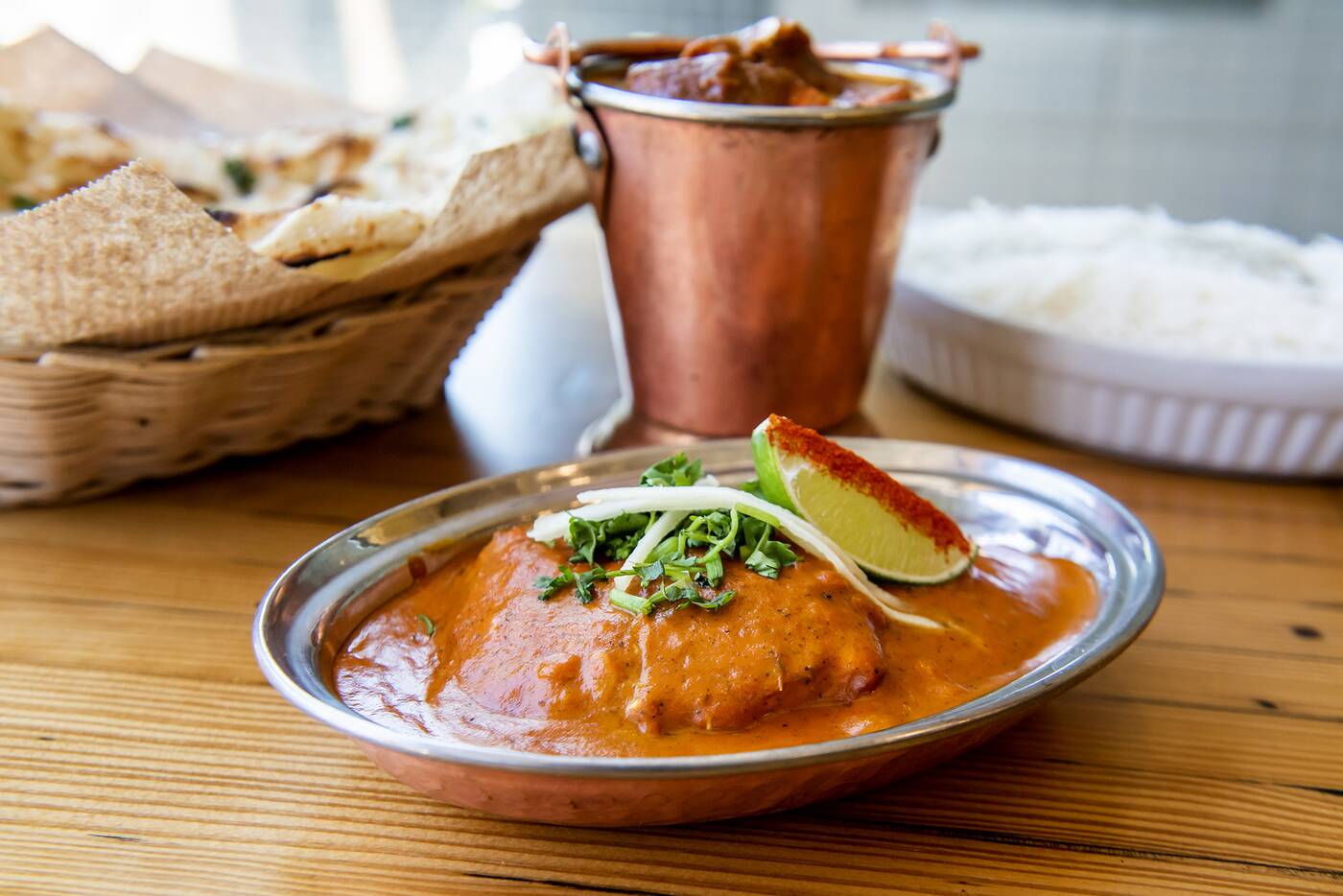 "2019 was a tough year for us due to a fire at the restaurant next door which caused a lot of damage on out side as well and to the building," says Singh.

"We reopened in October of 2019 only to close again due to COVID in March of 2020. Reopened again in August 2020 when case counts went down. We've been doing takeout since." 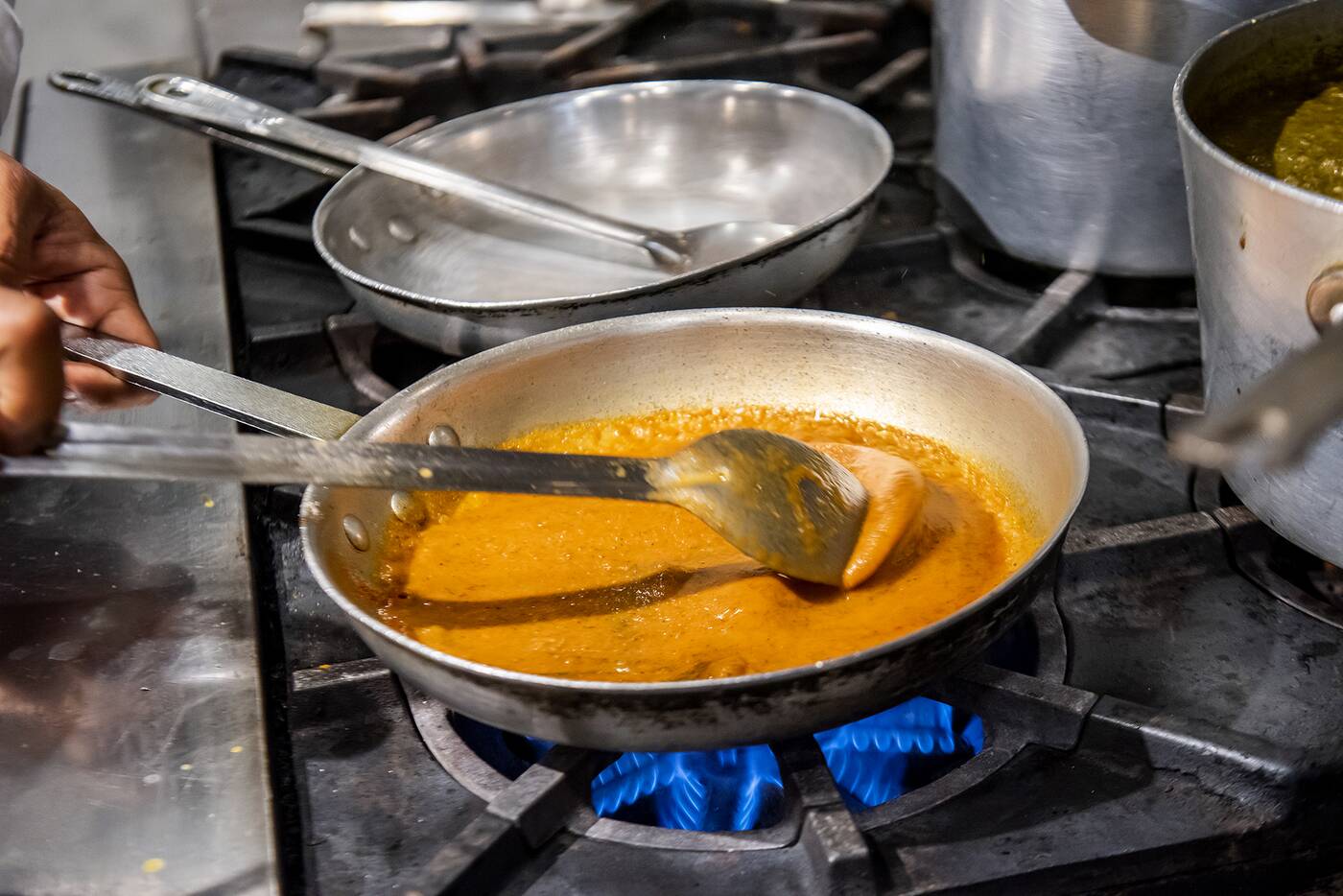 And a good thing they did, as it's some of the only takeout in the area to embrace centuries-old traditions and philosophies. 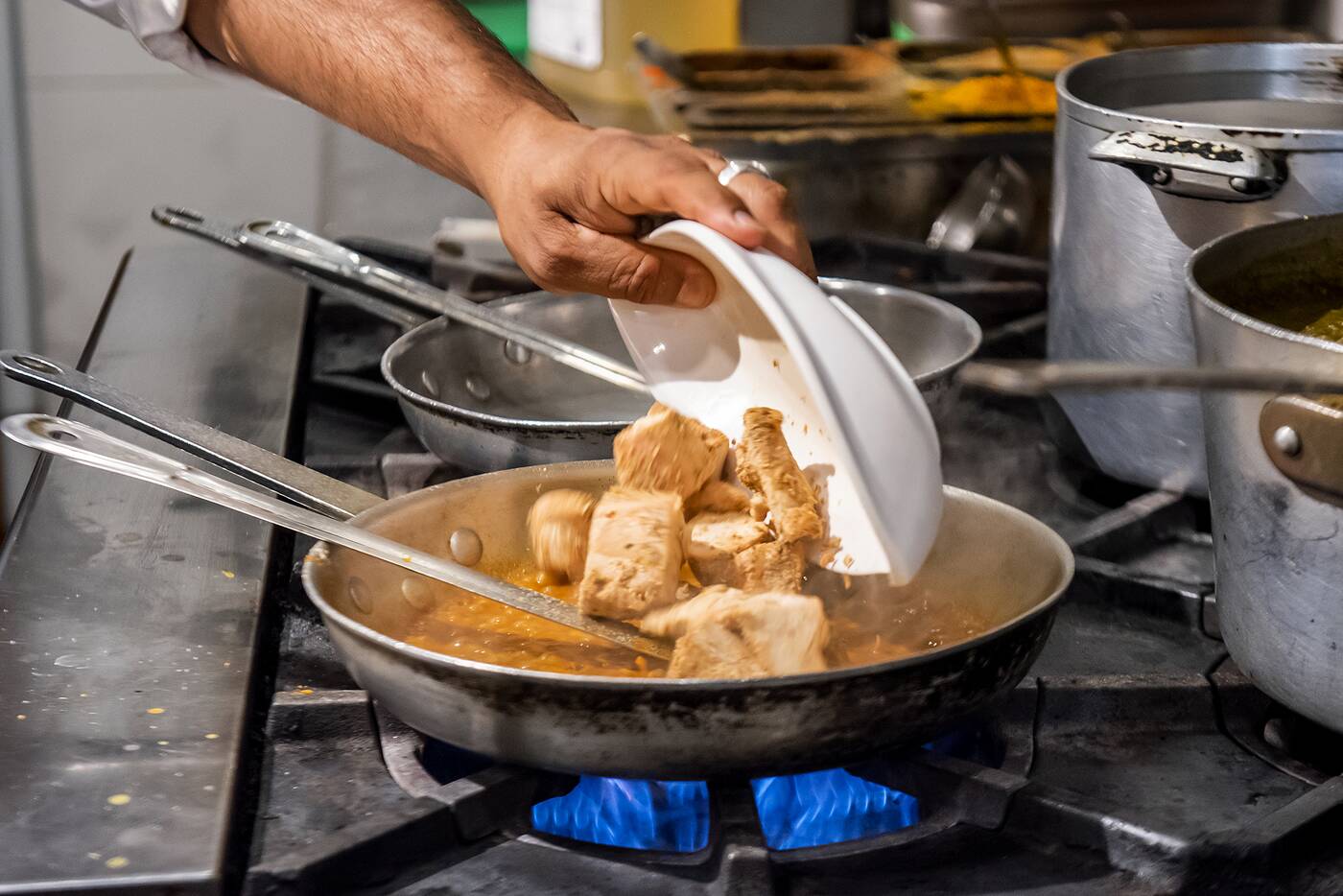 "The advent of Moghlai cooking started in the sixth or seventh century AD when Mughals invaded India from the north and brought with them recipes from northeast Asia," says Singh. 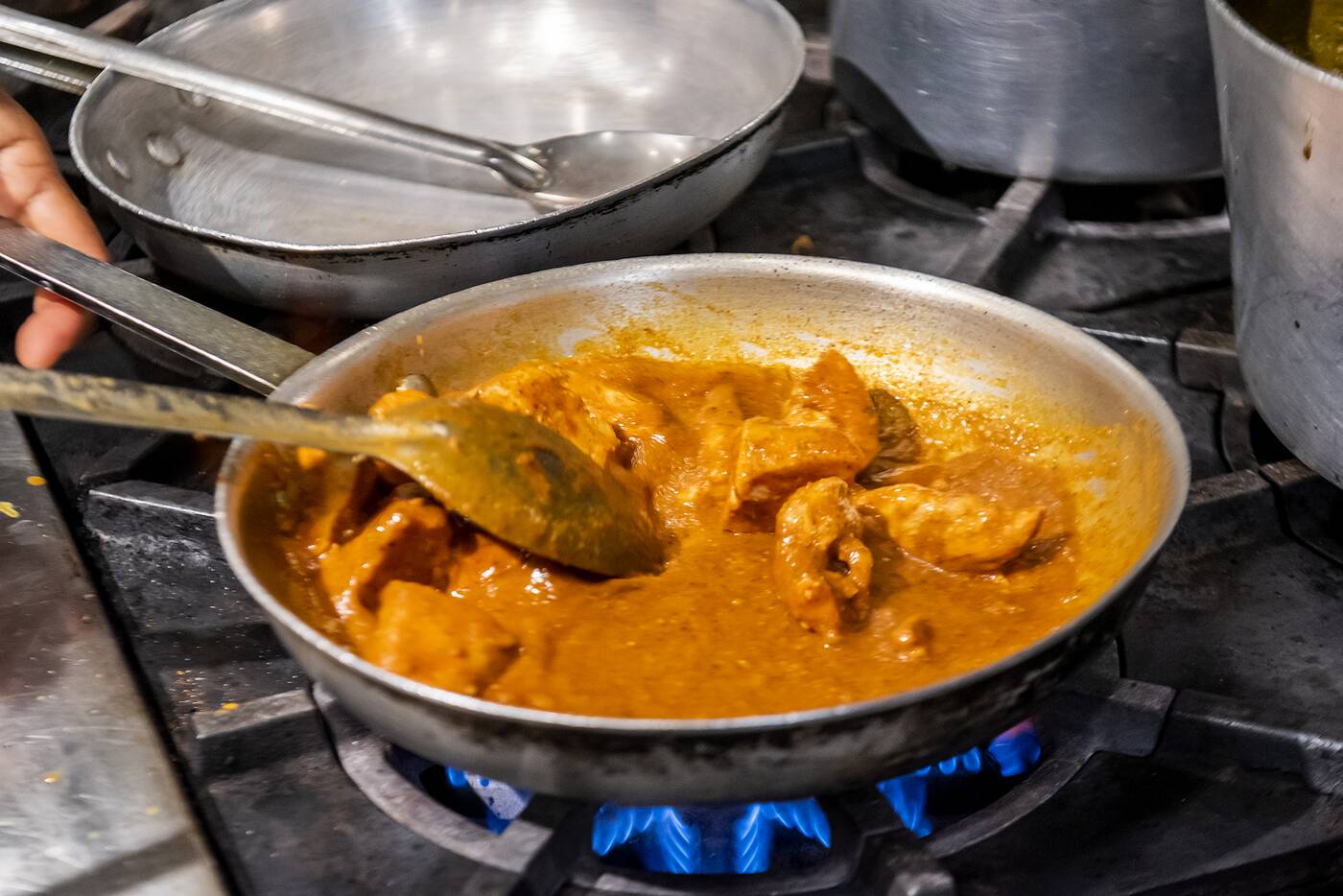 The elite in this period valued food highly, recipes and records of dishes preserved in ancient culinary works.

An emperor who ruled over northern India around that era was a culinary connoisseur, and had over 400 cooks who experimented with Indian cuisine and helped bring it to new heights. 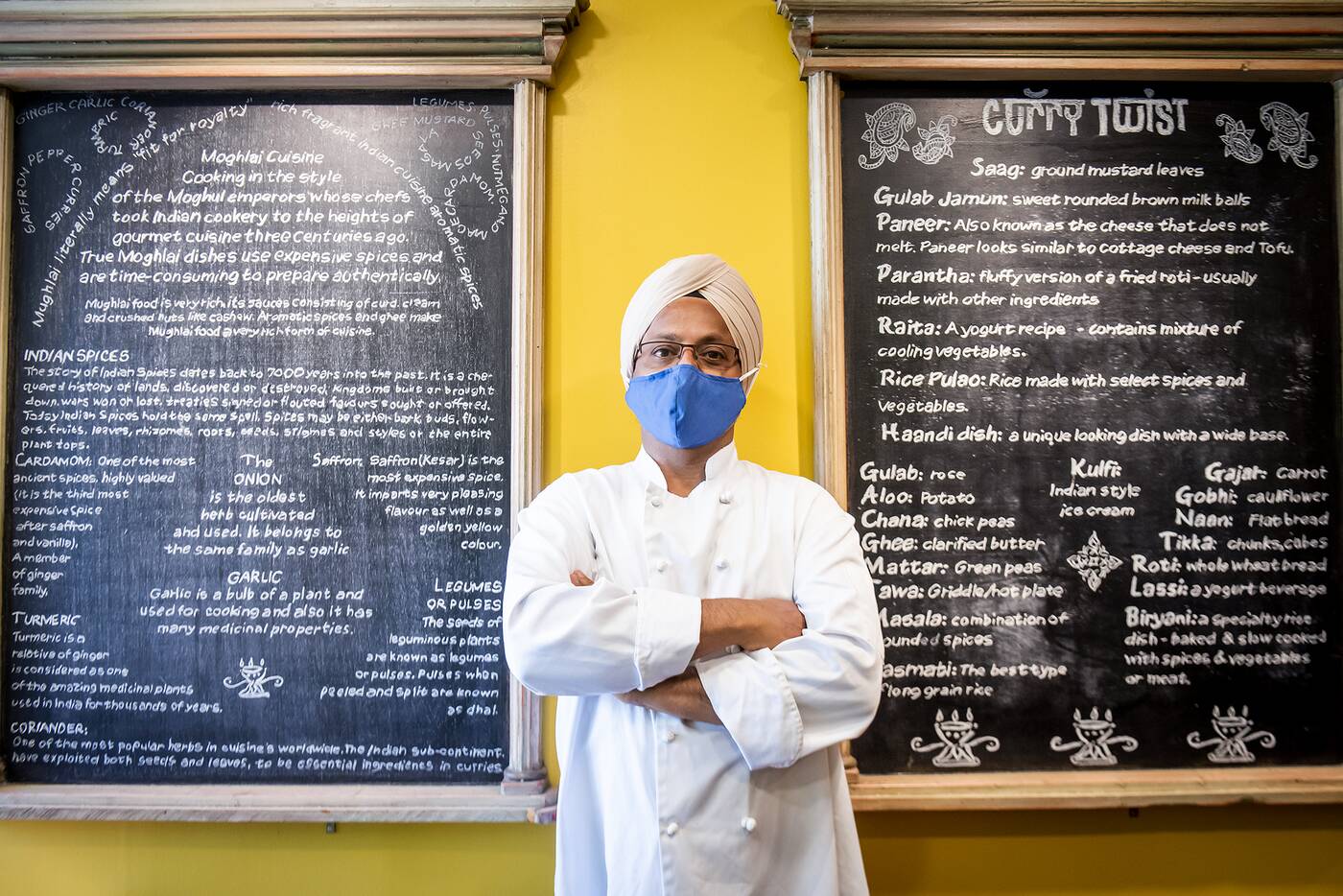 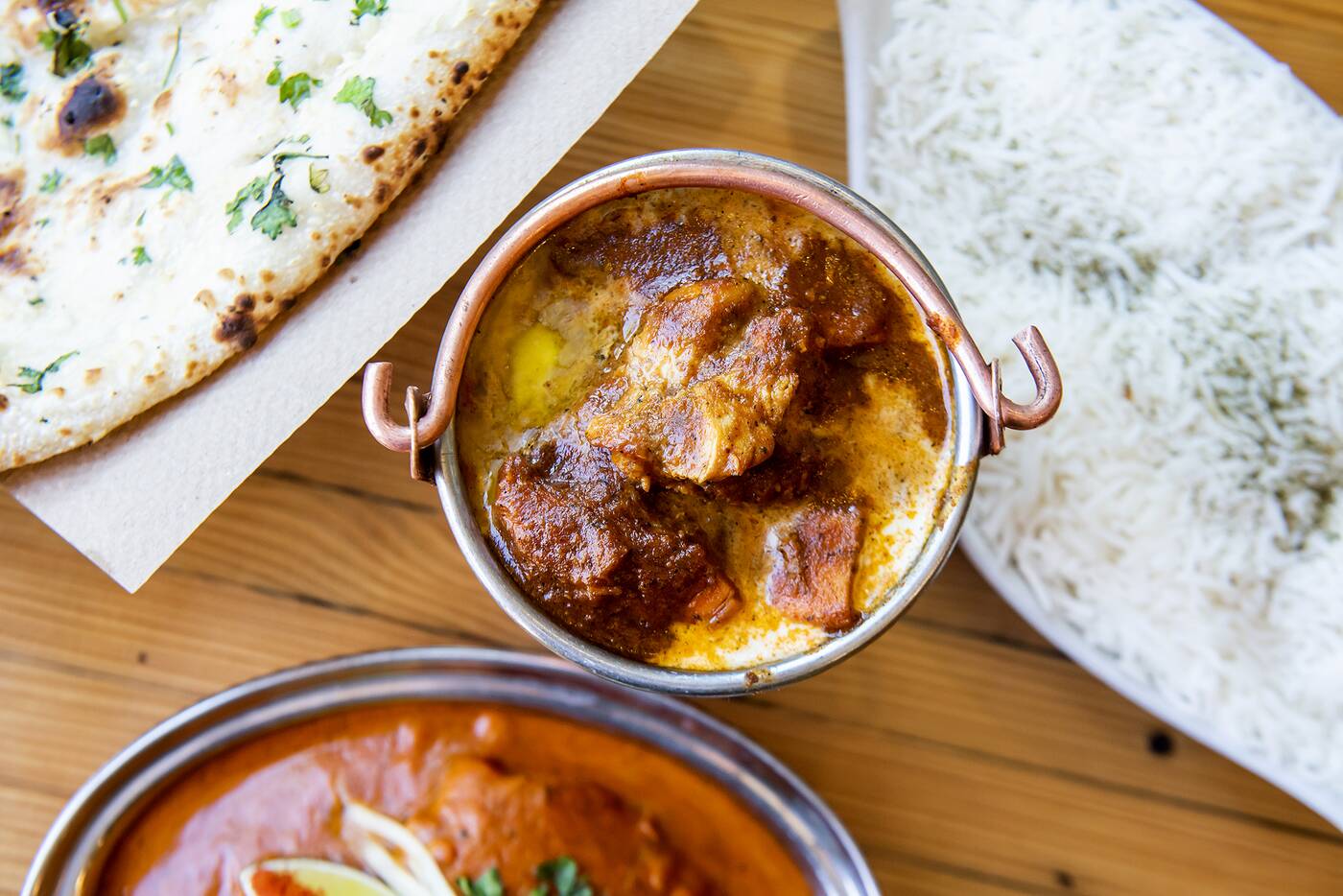 The cuisine is also known for being as pleasing to the eye as it is to the palate, with desserts in Moghlai courts topped with rose petals and thin sheets of gold or silver. 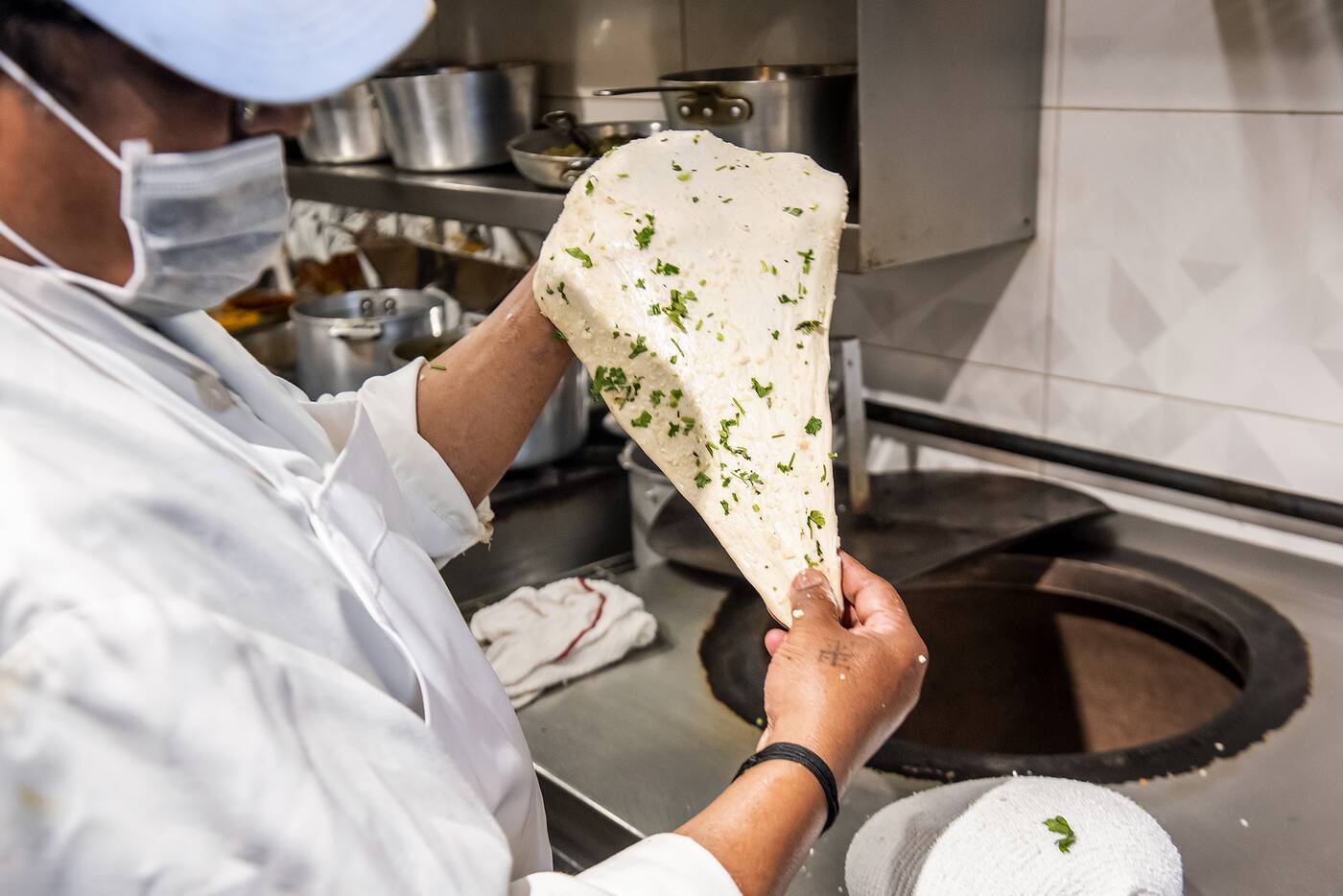 "These spices have medicinal qualities apart from imparting flavour to the food." 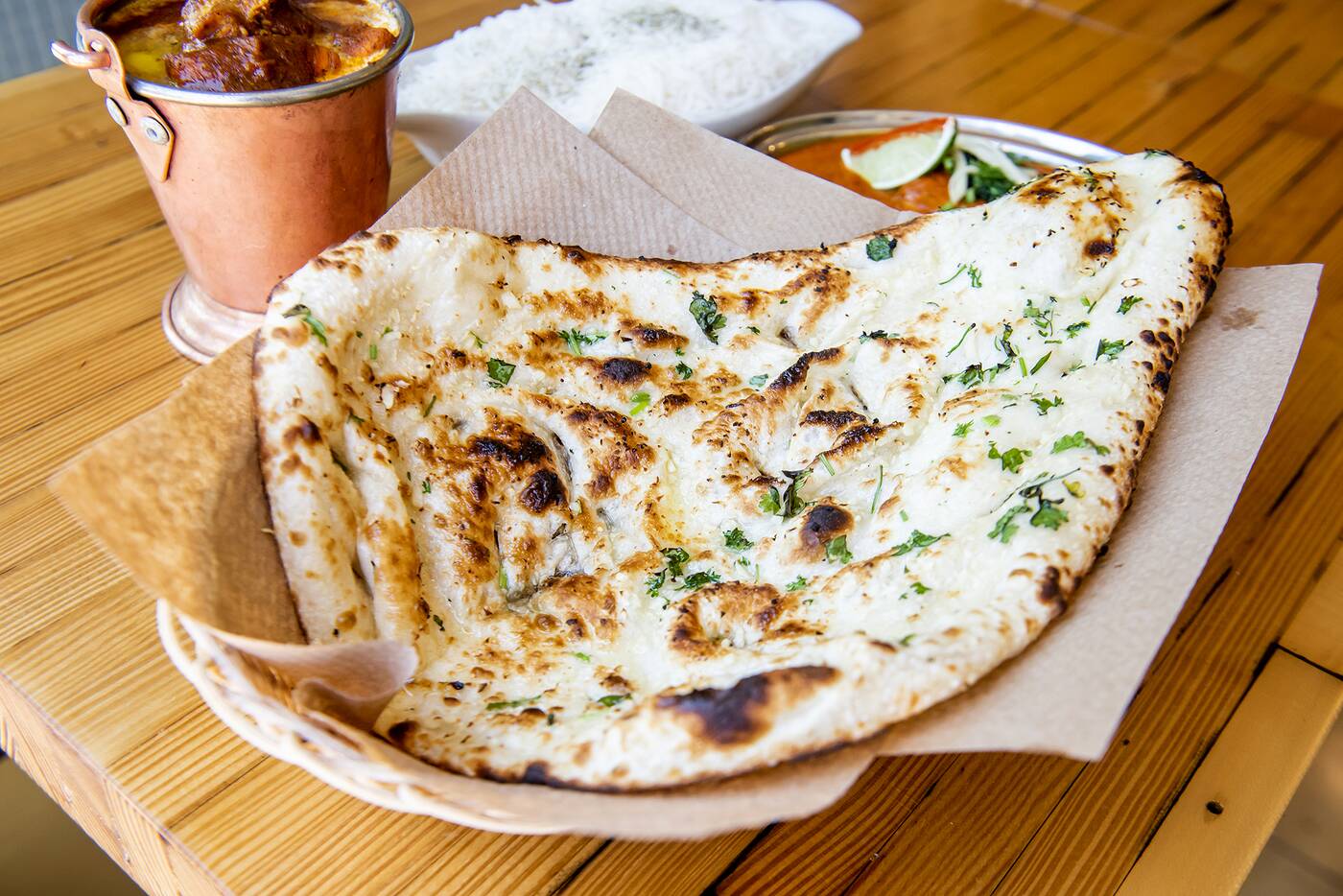 Those medicinal qualities are a part of Ayurveda, a philosophy that's central to the food at Curry Twist, which Singh describes as "the ancient science of life" and aims for not only wellness of the body, but also the mind and soul. 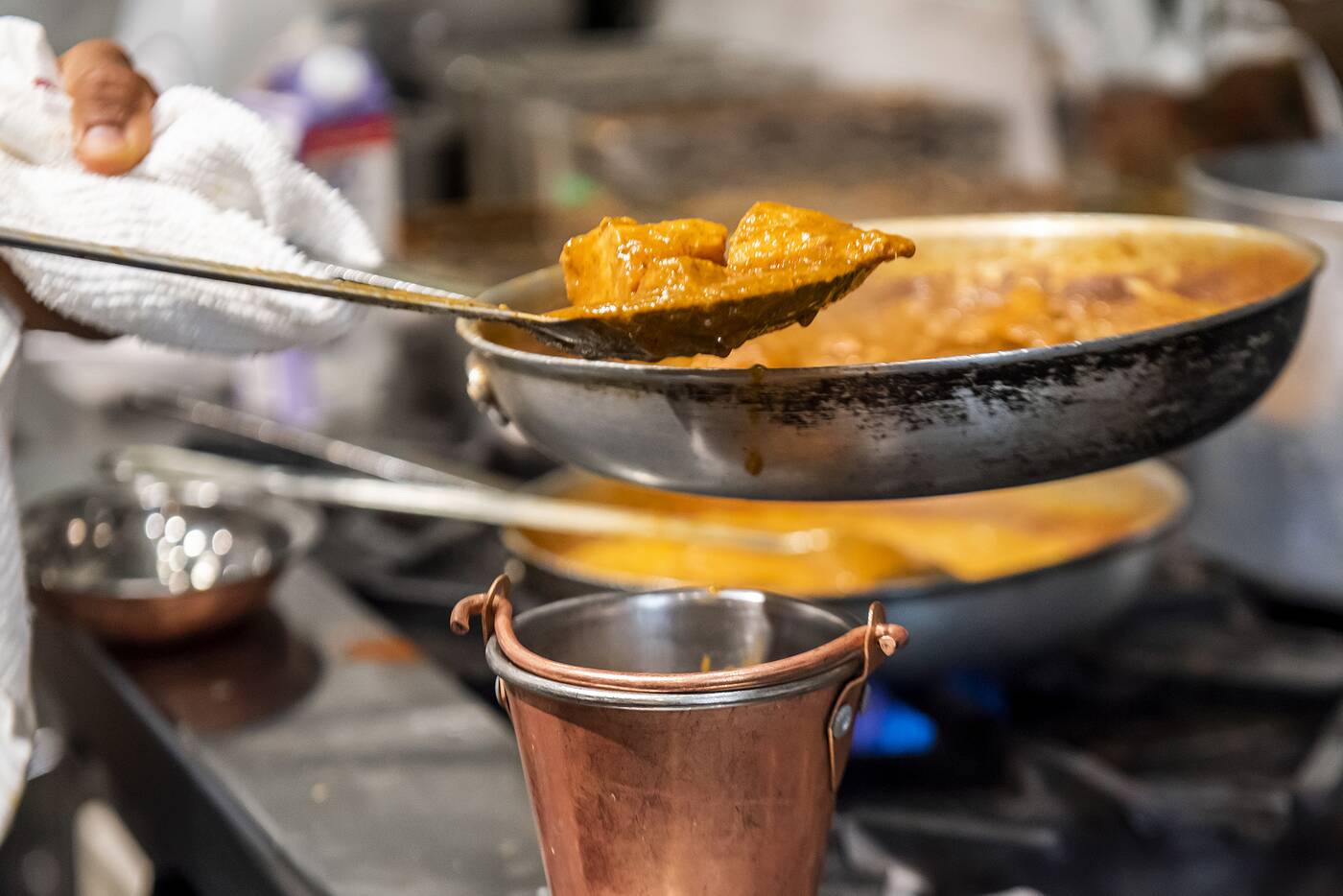 Fresh ingredients and spices are a big focus in Ayurveda, and Curry Twist grinds their spices fresh and makes their sauces from scratch in house. 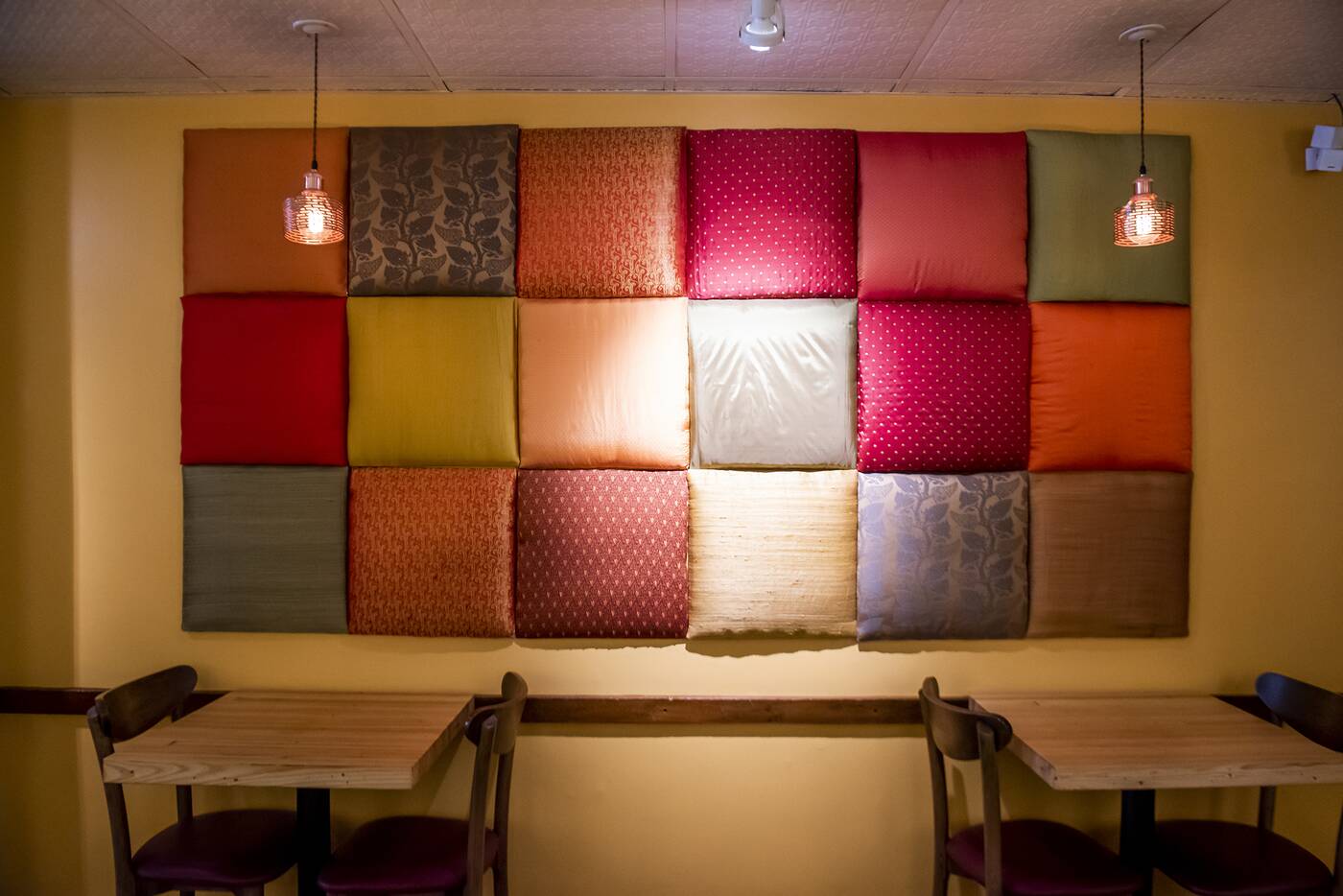 The understanding of the properties various ingredients in Ayurveda as having certain effects on the mind and body, all aimed towards balance, has helped result in Indian cuisine and restaurants that embrace its philosophies like Curry Twist making some of the most healthy but also well-rounded food available. 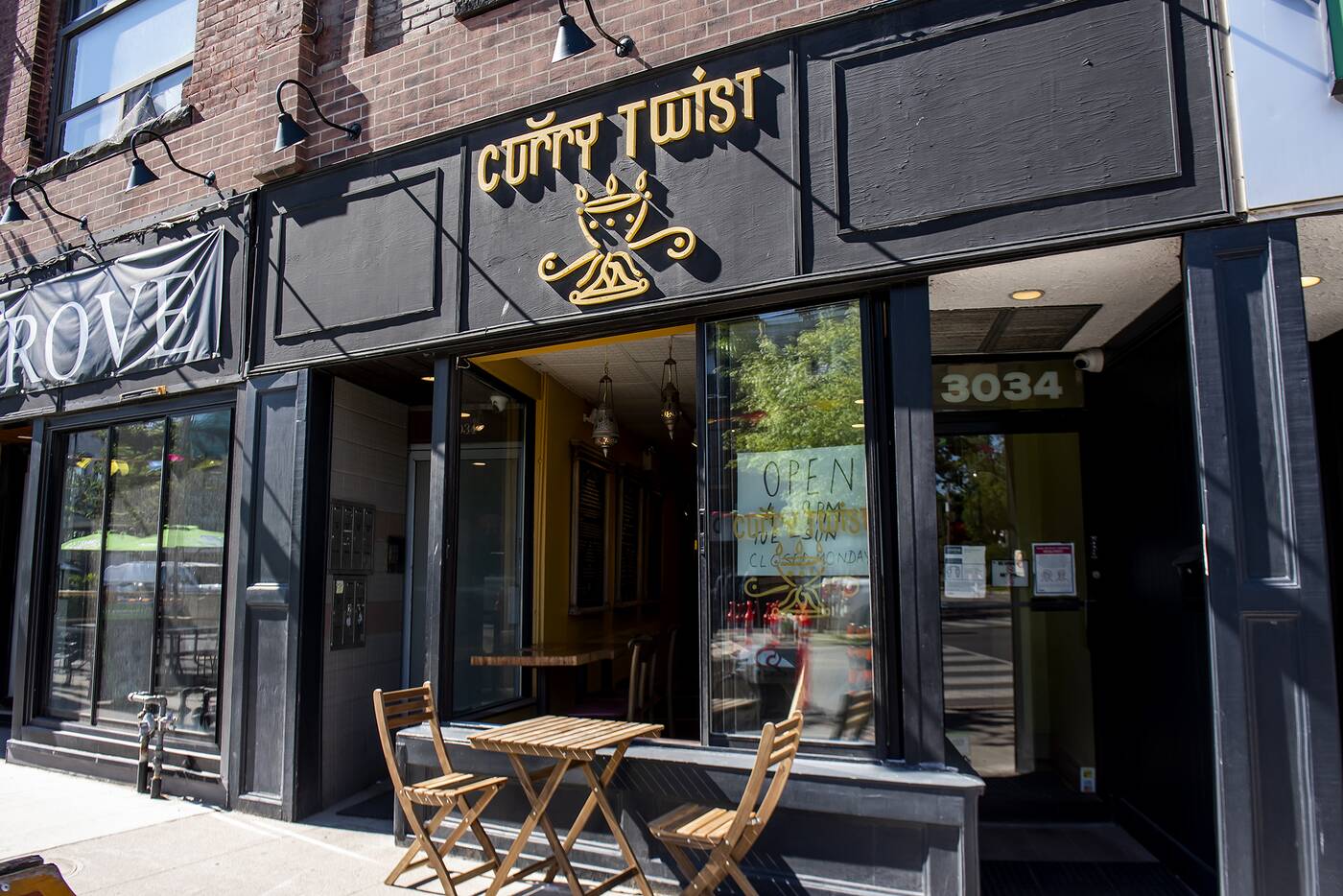 We could all use a little more balance and help with our mental health these days, and after a rough go of it, this local restaurant could definitely use all the support they can get.