Natale Bozzo, the founder of longtime Etobicoke bakery SanRemo, has died at 75 after contracting COVID-19.

Bozzo's family announced Thursday evening on Facebook that, after six weeks of fighting the coronavirus in hospital, the patriarch has "lost his devastating battle."

"He fought very hard, he was in good health prior to this, and we learned of his failing health through very difficult phone calls from the hospital and thankfully we were able to say goodbye," the family said. 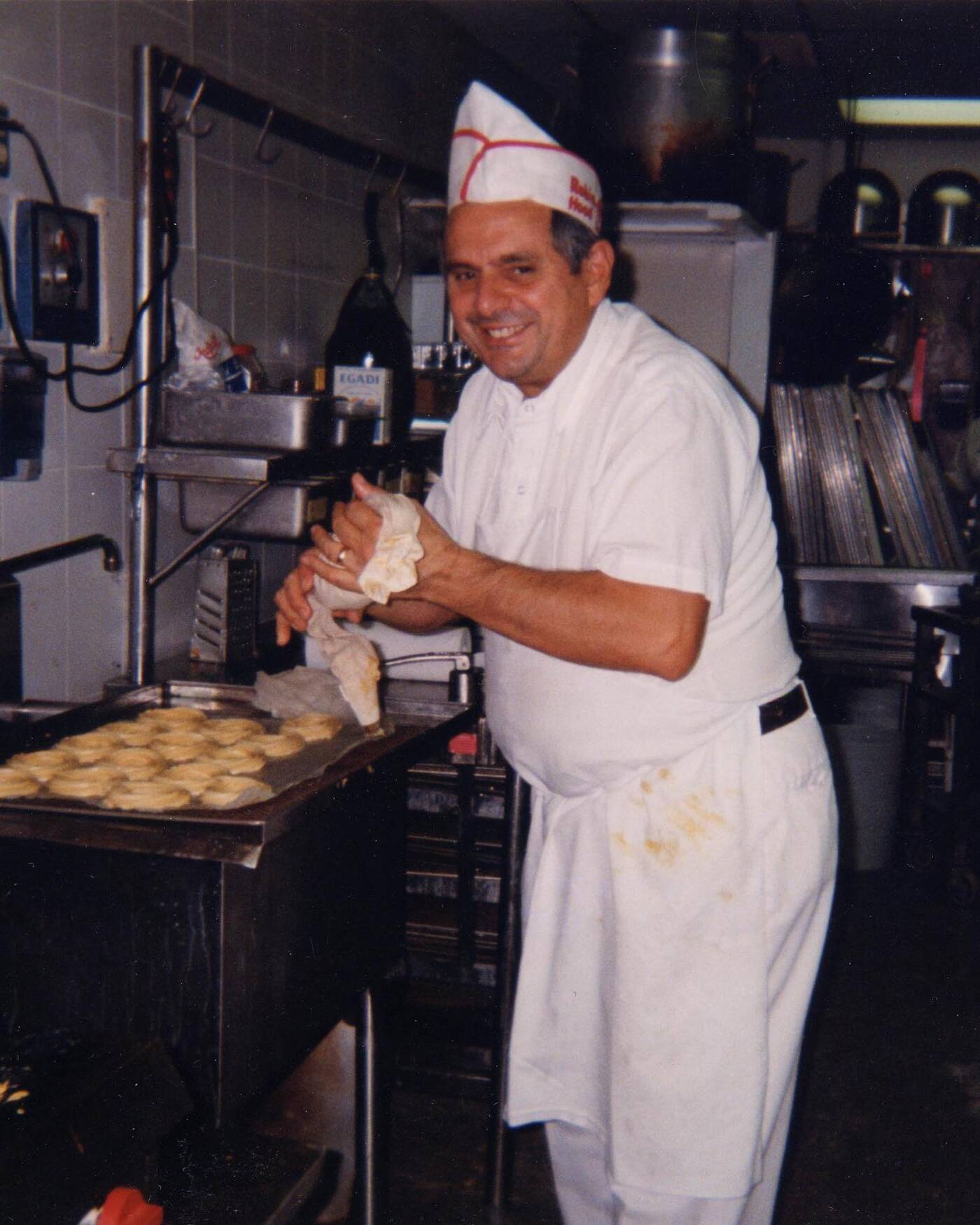 Natale Bozzo opened the Etobicoke staple SanRemo bakery with his brothers in 1969.

Bozzo, who immigrated to Canada at 15 years old, launched SanRemo with his two brothers in 1969 with a loan from his uncle.

He took over sole ownership with his sons in the 90s, turning SanRemo into a bustling hub for cannoli and pastries with an Italian hot table and espresso bar.

His sons described him as "a master baker." There was nothing their dad couldn't make, and no problem in the kitchen he couldn't solve. 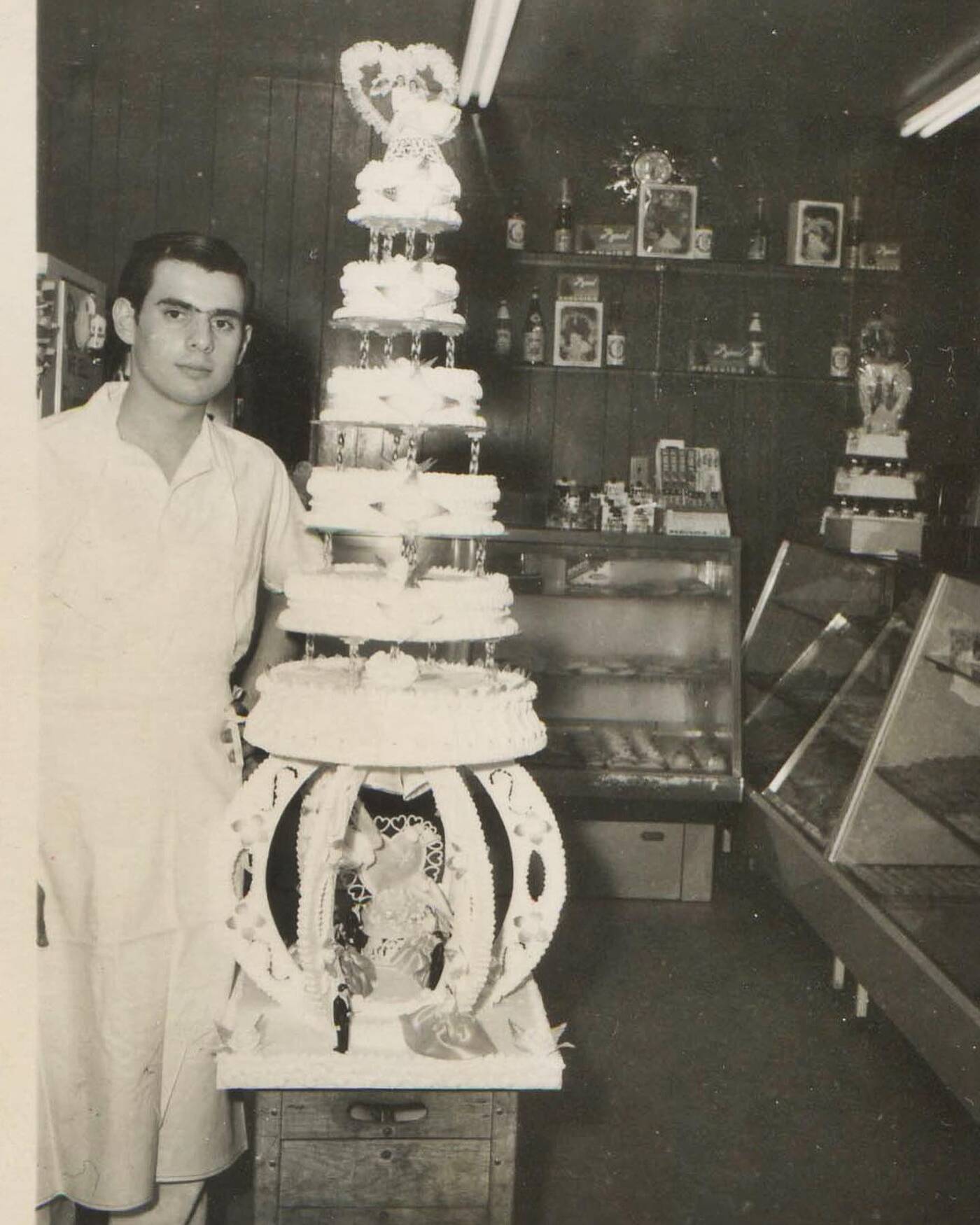 Bozzo immigrated to Canada at 15 years old and secured a loan from his uncle to start the bakery.

"He was an incredible baker, and most hardworking man we know," said his family.

"He said the secret of baking was to put a pinch of love into everything, and we'll be missing that pinch in ways we can’t describe."

Bozzo started to step away from the business in recent years, allowing his sons Robert, Edward, and Nick to take the helm. 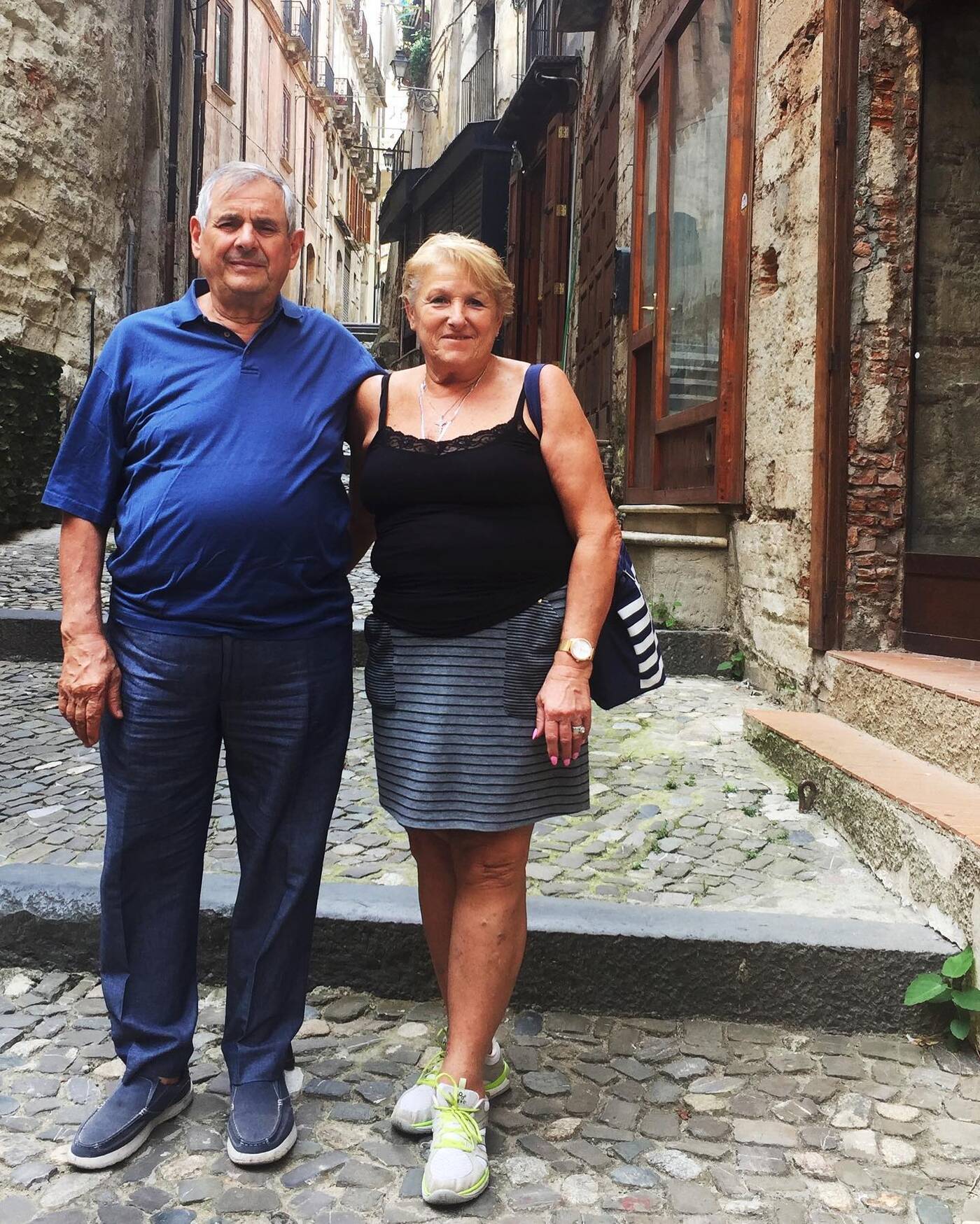 Natale, pictured with his wife of 49 years, Nicoletta Bozzo.

The brothers say that Bozzo returned from retirement last April to help SanRemo's transition from dine-in to delivery and curbside pick-up.

Since Bozzo's passing, thousands of regulars have offered kind words to the family through social media, including condolences from Premier Doug Ford, who called Bozzo "a true local champion who followed his passions."