SanRemo Bakery is an Etobicoke institution that's been operating out of its home on Royal York Road for more than 40 years. With an assortment of freshly baked breads and pastries as well as gelato, groceries, an Italian hot table and an espresso bar, it's easy to see why this family-owned spot is constantly packed.

Robert Bozzo has been running SanRemo with his siblings Edward and Nick for the past 25 years. "This business is the only thing we know," says Robert. His father opened the bakery back in 1969 with his two brothers. 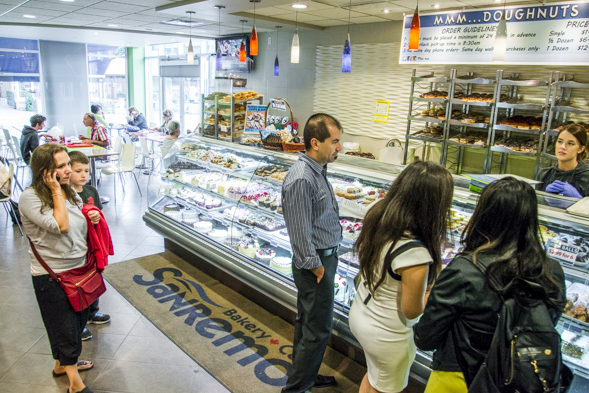 "We used to sleep under the table as kids," Robert continues. "Our first Halloween costume was a flour bag." The brothers have come a long way since then and are now leading SanRemo through its second renovation in five years. They've also kept the business current, adapting to trends and offering a variety of products and food items along with Italian staples.

Donuts ($1.42 each) are among SanRemo's most popular treats. They come in a slew of flavours and the most popular include chocolate and apple fritter. Larger orders ($6.99/6,$12.99/12), must be placed at least 24 hours in advance. 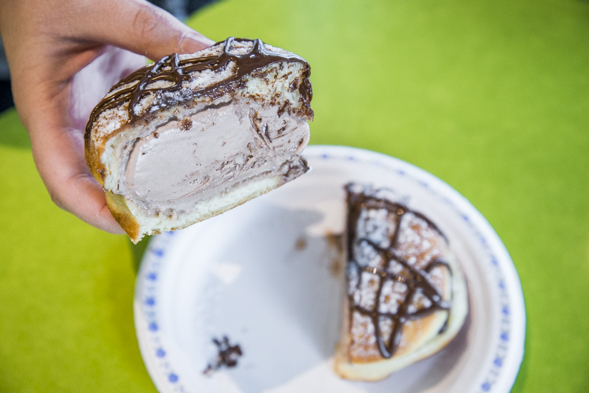 I decide to try a donut panini ($3.99). It's a plain donut that comes stuffed with a generous scoop of gelato (I choose chocolate hazelnut). After spending 15 seconds in a panini press, it receives a generous drizzle of Nutella sauce and a sprinkling of powdered sugar. 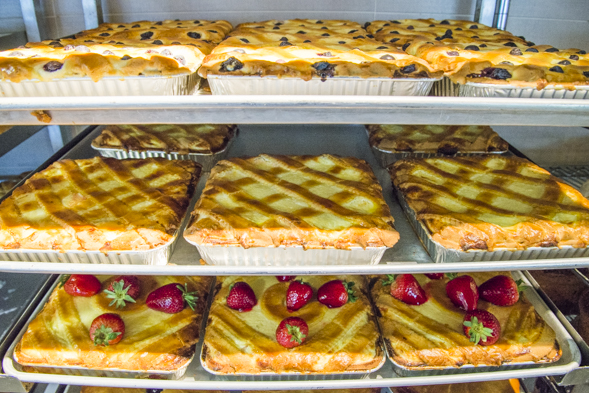 The enormous bakery counter features an assortment of other decadent-looking desserts including strawberry shortcake, cannoli, cupcakes and macarons. There's also a large bread section filled with a variety of freshly baked loaves and stuffed vienna ($2.50-$4.50 each). Everything is made from scratch in-store. 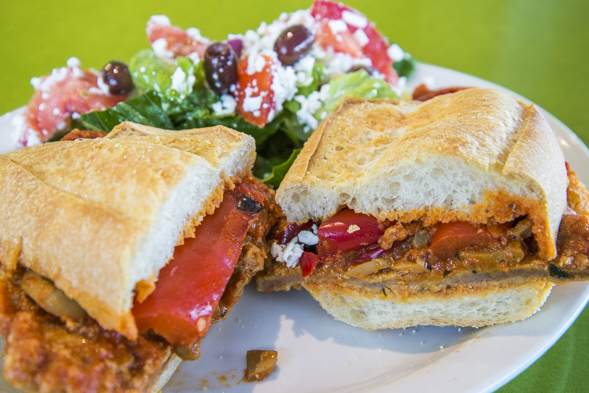 On the other side of the shop, there's an Italian hot table, which gets crowded around lunchtime. And after trying one of its $10.50 lunch specials, I understand why. My veal sandwich ($6.50 without a salad or drink) comes served with a side of Greek salad. It's a huge meal that's also tasty. 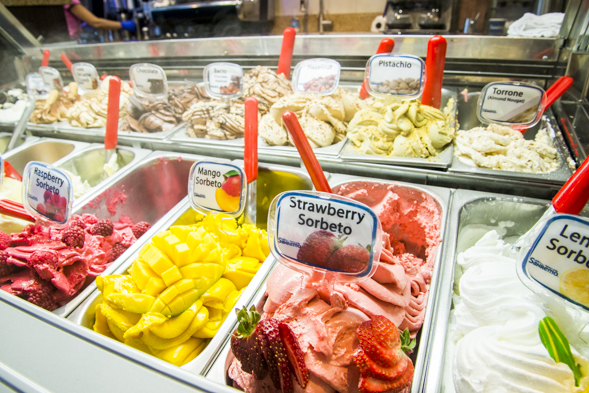 An espresso bar stands at the front of the store serving up coffee and gelato, as well as baked goods. There's also a small grocery section with a freezer full of frozen pasta, sauces and sausages. 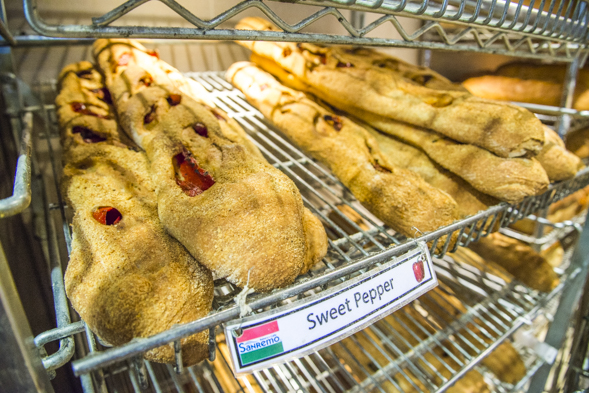 While SanRemo is undoubtedly popular, especially after being featured on the Food Network show You Gotta Eat Here , Robert knows they need to adapt to keep their customers happy. 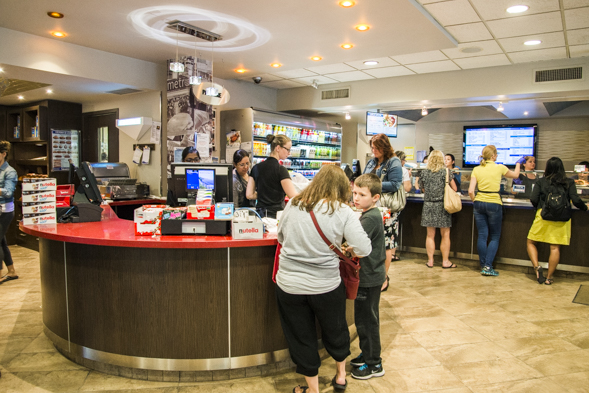 "One thing my dad always said was, 'put a bunch of love in everything you do,'" says Robert. "And we try to do that here." 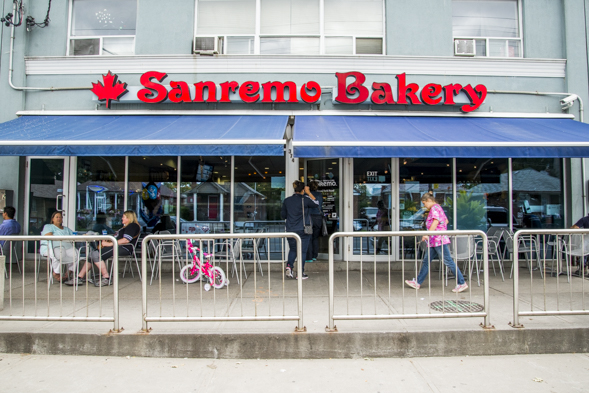