The man behind Toronto fine dining institution Scaramouche is launching a new project, one hour's drive from the city.

Keith Froggett, the chef-owner of the 30-year French dining room-meets-pasta bar and grill off Avenue Road, will soon be opening a concept called Greystones Restaurant & Lounge in Orangeville. 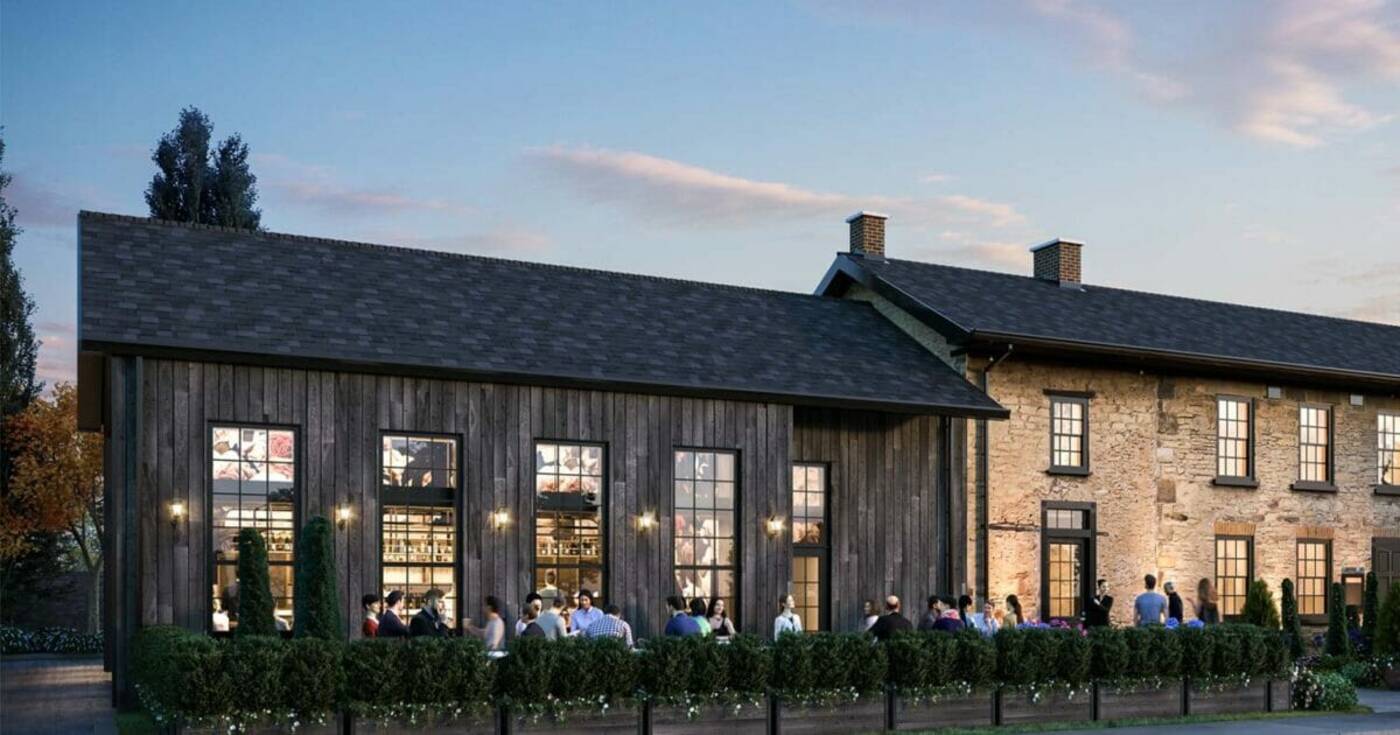 Scaramouche chef-owner Keith Froggett will be opening Greystones Restaurant and Lounge in February. Photo via Greystones.

The project is three years in the making, says Froggett's son and Greystones co-owner Benn Froggett.

It will take over the Greystones: a 170-year-old historic building that has undergone a number of transformations since it was first built in 1852. 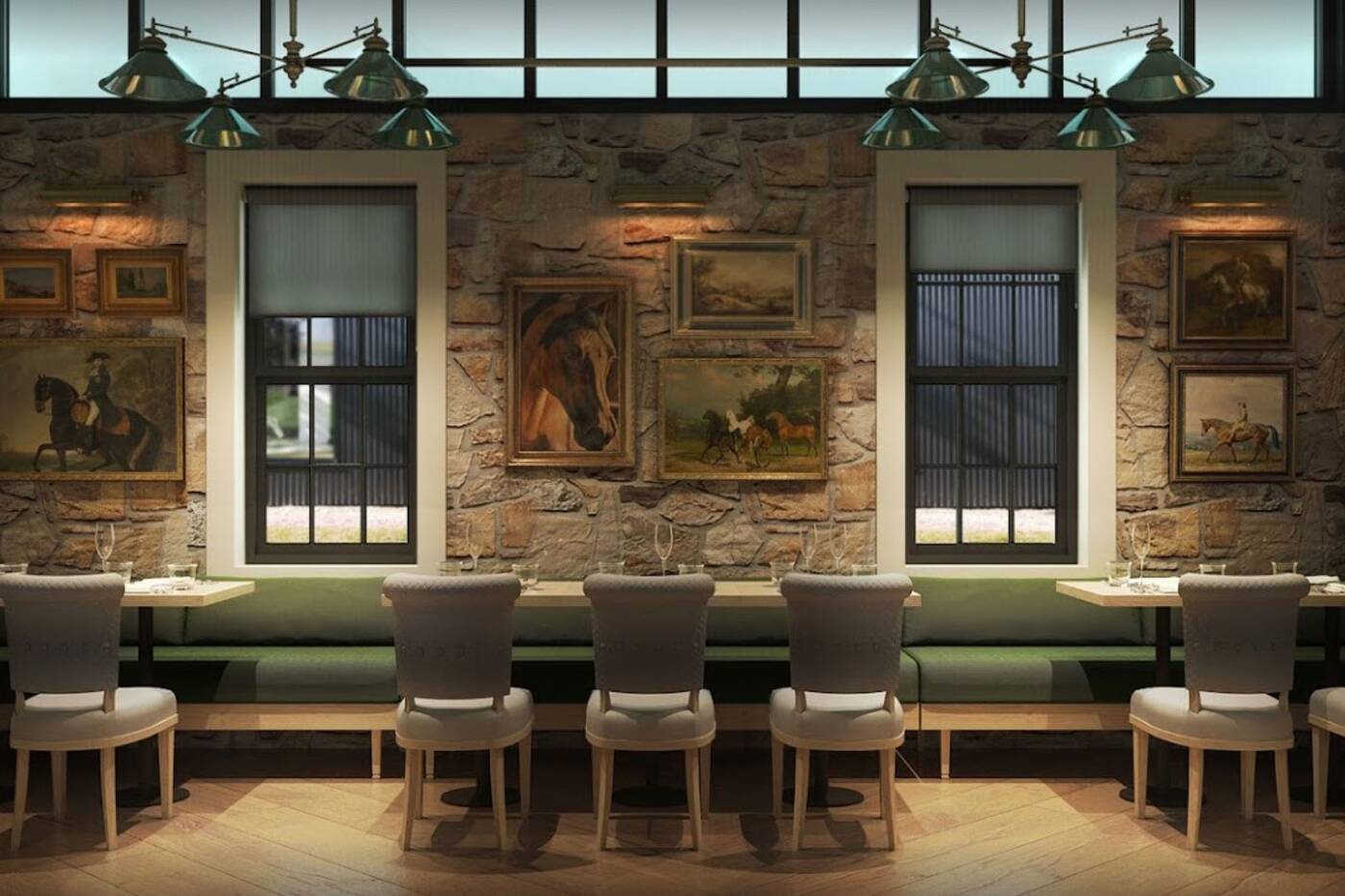 The restaurant will reside in the 170-year-old historic building Greystones. Photo via Greystones.

The former home of Graham's Tavern, then SteakHouse 63, saw a major makeover last year. It was the first permanent structure built on the land, before its Town of Orangeville designation in 1873.

Greystones will open under Froggett sometime in February 2021, says Benn. 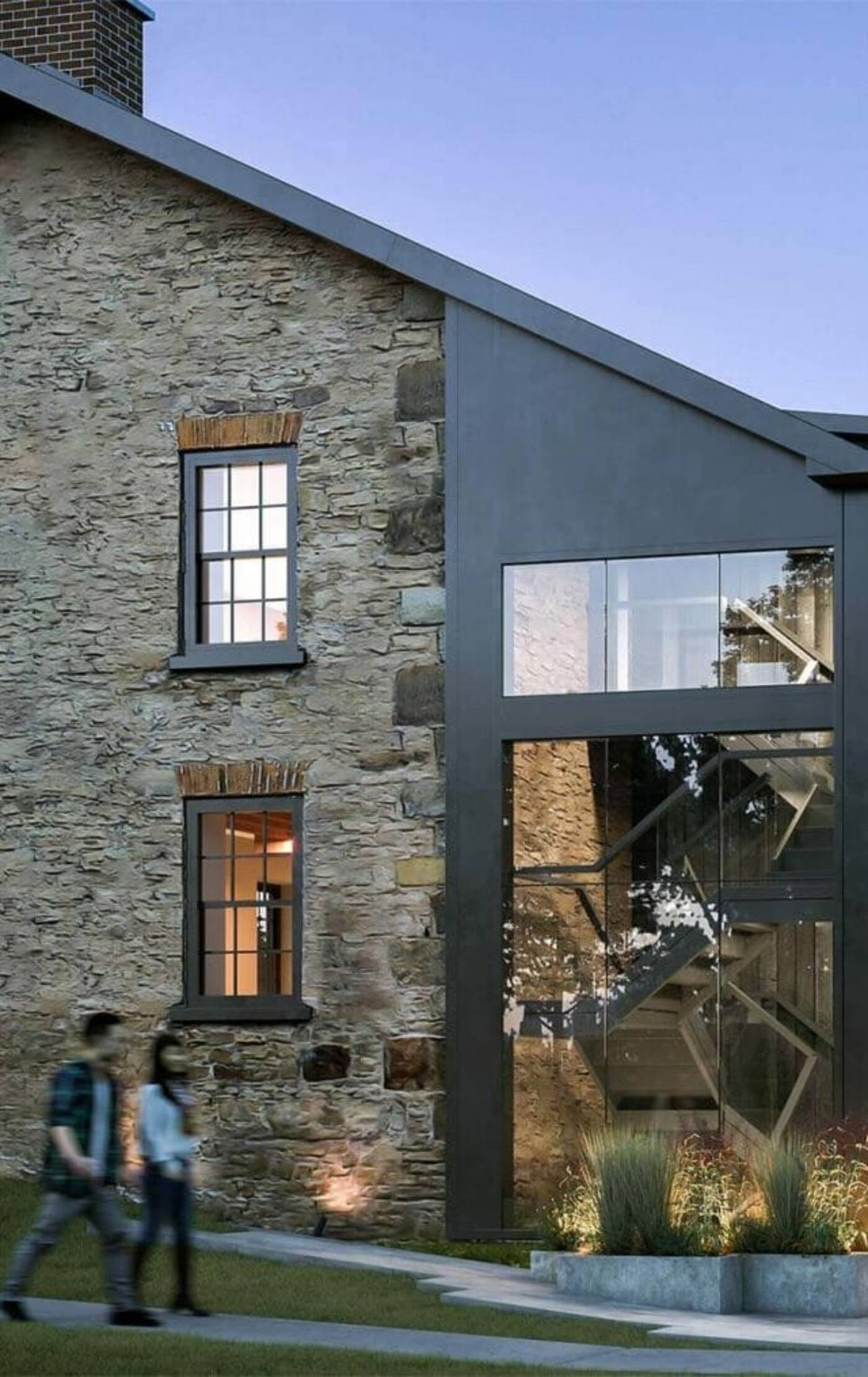 The heritage building has seen a number of different restaurants prior to Froggett's new project. Photo via Greystones.

A teaser menu includes housemade pasta, pizza, and seasonal mains. There are a few Scaramouche favourites on there, like a tuna tartare and the popular Sicilian-style coconut cream pie.

Greystones will feature some menu items popular at Scaramouche. Photo via Greystones.

Scaramouche re-opened its doors in Toronto this summer after months of temporary closure since lockdown first began.

The restaurant is currently offering an a la carte menu and housemade grocery items for takeout, Tuesday to Saturday.