New restaurants in North York in 2020 range from jerk chicken on Keele to Burmese on Bayview. The area also welcomed some ridiculously huge Persian sandwiches, plus an exciting purveyor of peking duck that replaces a retro Chinese joint desperately in need of a makeover.

Here are my picks for top new restaurants in North York.

Family matriarch Jennifer Hinkson helms this kitchen on Keele Street, where roti skins are made fresh daily. Jerk chicken is cooked over coconut charcoal. The restaurant may be new but recipes here have withstood the test of time.

Named after a sacred volcano in Burma, this Bayview Village restaurant serves up dishes that take inspo from present day Myanmar's rich and complicated colonial history. Expect takes on laphet thoke and nan gyi thoke. Baos also make it on the menu. 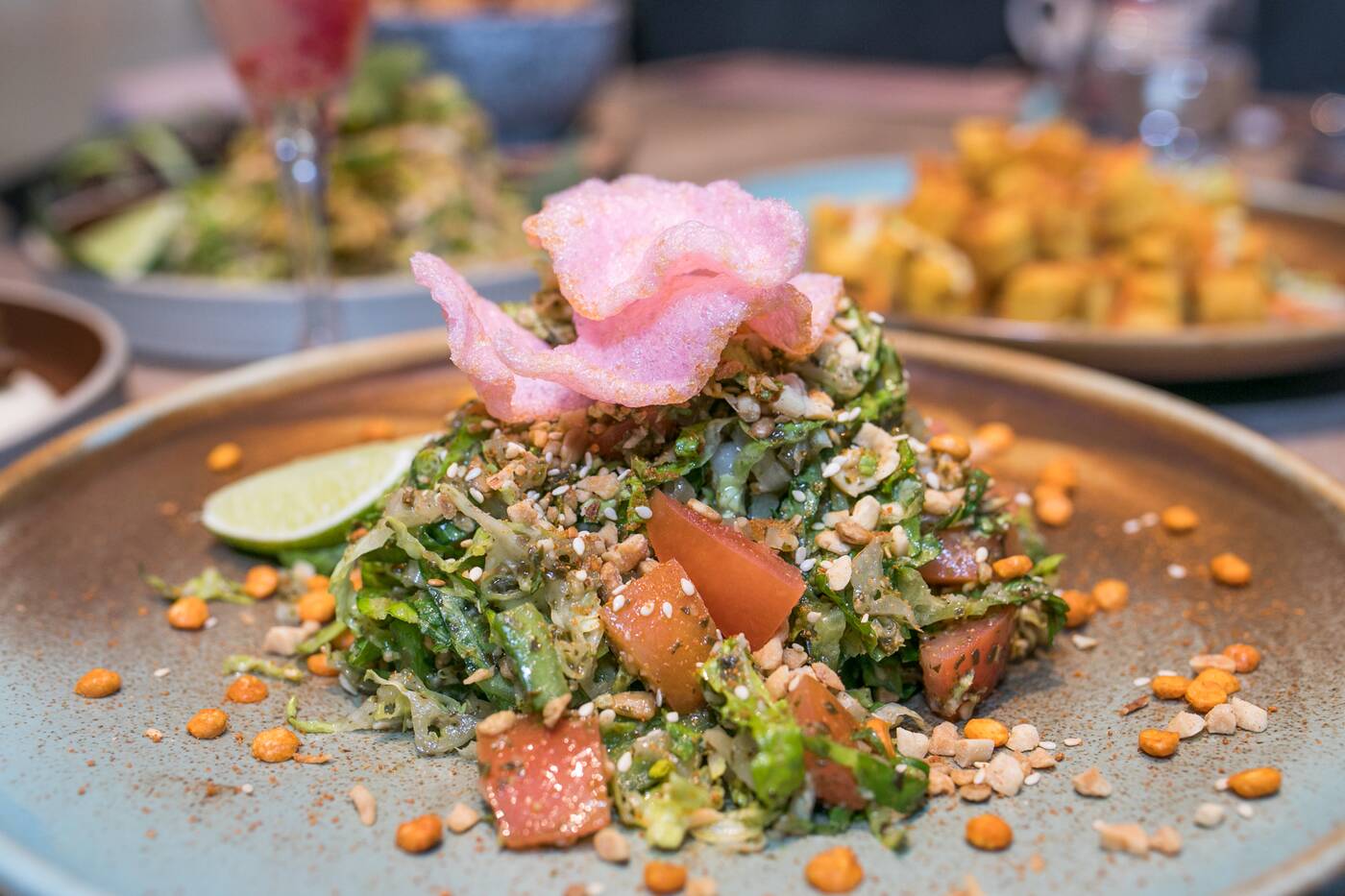 Bayview village has a new spot for Burmese food courtesy of Popa. Photo by Fareen Karim.

Goodbye, Peking Man restaurant. After years at this Sheppard East plaza, the plastic flowers and John Woo booth vibes have been replaced by a new and improved spot for peking duck and lobster yi mien.

The Richmond Hill hit for girthy sandwiches the weight of your average pineapple now has a location on Kingsdale Avenue. Sub fillings include bandari, Persian sausages, and Angus beef steak. The store is open from 11 a.m. to midnight daily, making it the perfect late night indulgence. 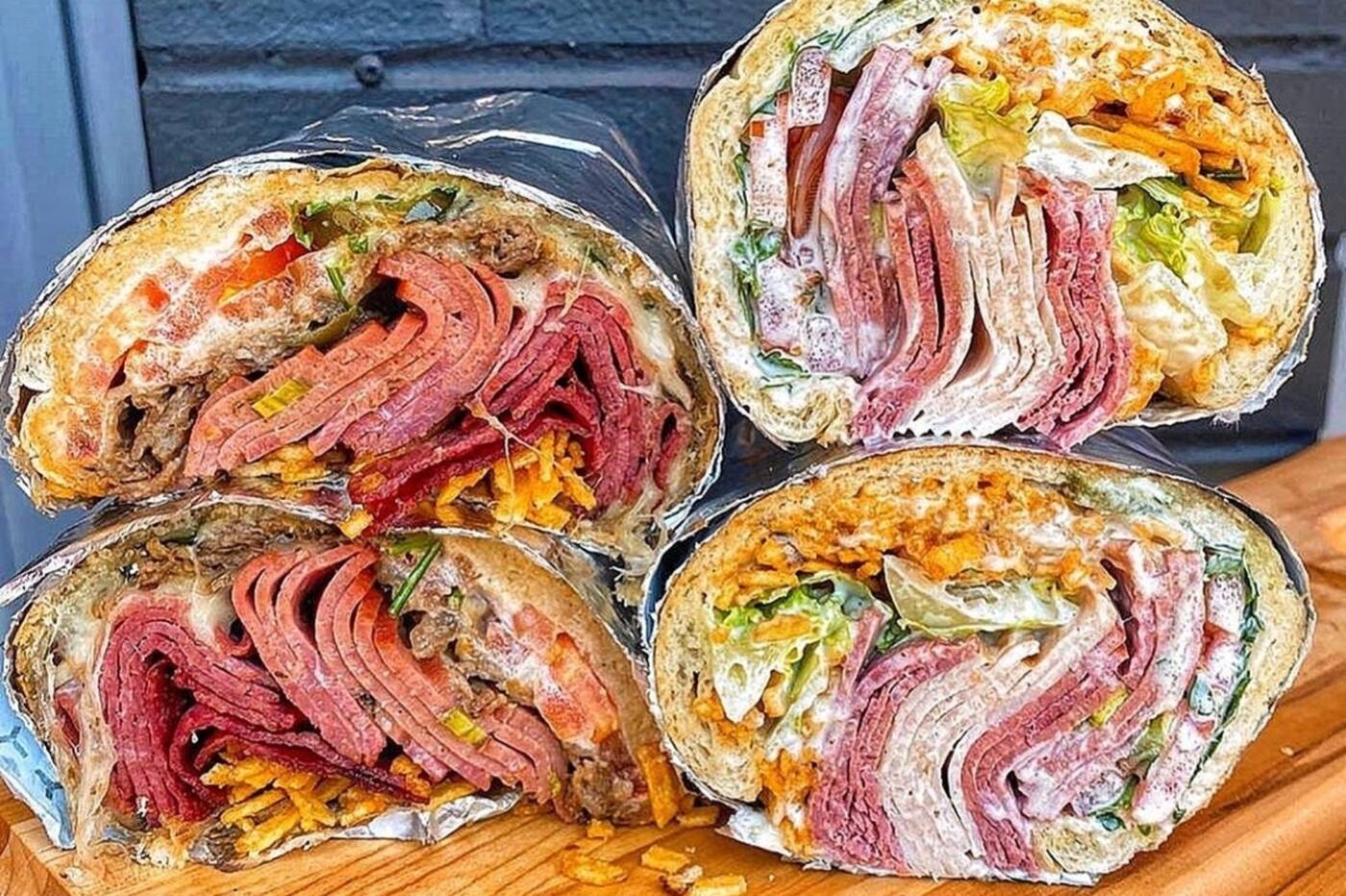 Upper East Food Club, the new food hall by Noth York station, has yet to launch its full list of offerings, but one business going strong is Pear. The stall specializes in baos stuffed wih duck and spiced beef. They also do boxes of rice with combos of meat and veggies.