In the never-ending battle for the title of Toronto's wildest McDonald's, Dufferin and King just scored a point with vein-obscuring bathroom lights.

The infamous (and soon-to-be-demolished) fast food restaurant on the eastern edge of Parkdale confirmed this week to CityNews that blue lights have been installed in at least one of its restrooms "in an effort to stop drug use."

It's a strategy that has proven effective for some business owners in recent years, according to Fortune, as blue lights make it harder for intravenous drug users to see their own veins.

"Two months ago we decided to install blue lighting in the men's bathroom at my King and Dufferin location," said McDonald's franchisee Albert Crimi to City. "Since the installation, we have seen a significant decline in the number of EMS calls at this restaurant." 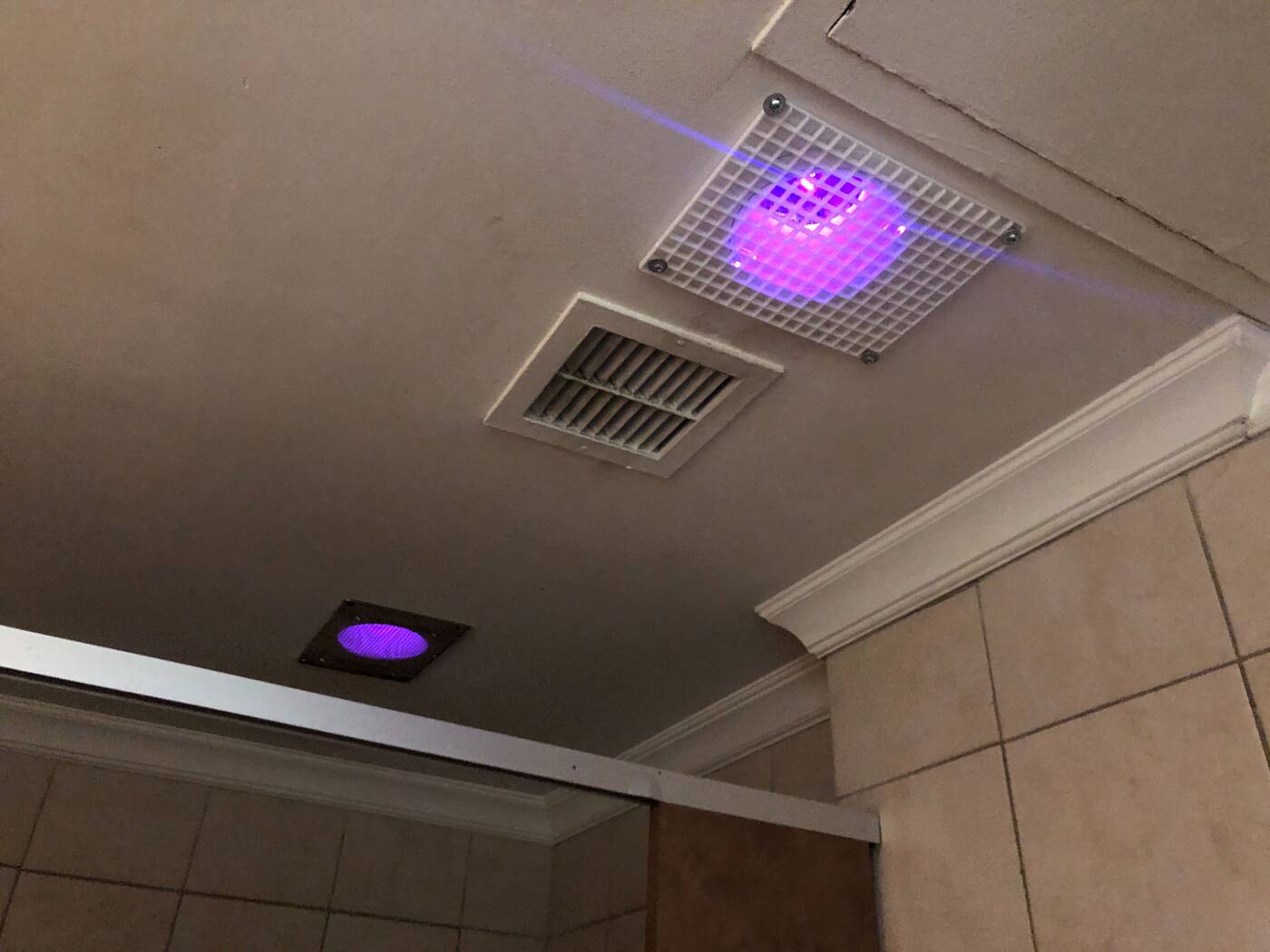 Special lights have been installed in the ceiling of a Toronto McDonald's bathroom to help prevent drug use. Photo by Lauren O'Neil.

With an opioid epidemic raging across the continent, overdoses in public washrooms are becoming more and more of a problem for business owners, who must deal not only with 911 calls, but are responsible for the safety of their customers and employees.

Public Health officials aren't convinced, however, that the idea is a smart one.

A 2013 study out of the University of British Columbia found that more than half of 18 drug users interviewed had already tried to inject drugs in blue-lit bathrooms, and that they wouldn't be afraid to try again, despite the potential consequences of vein damage and infection. 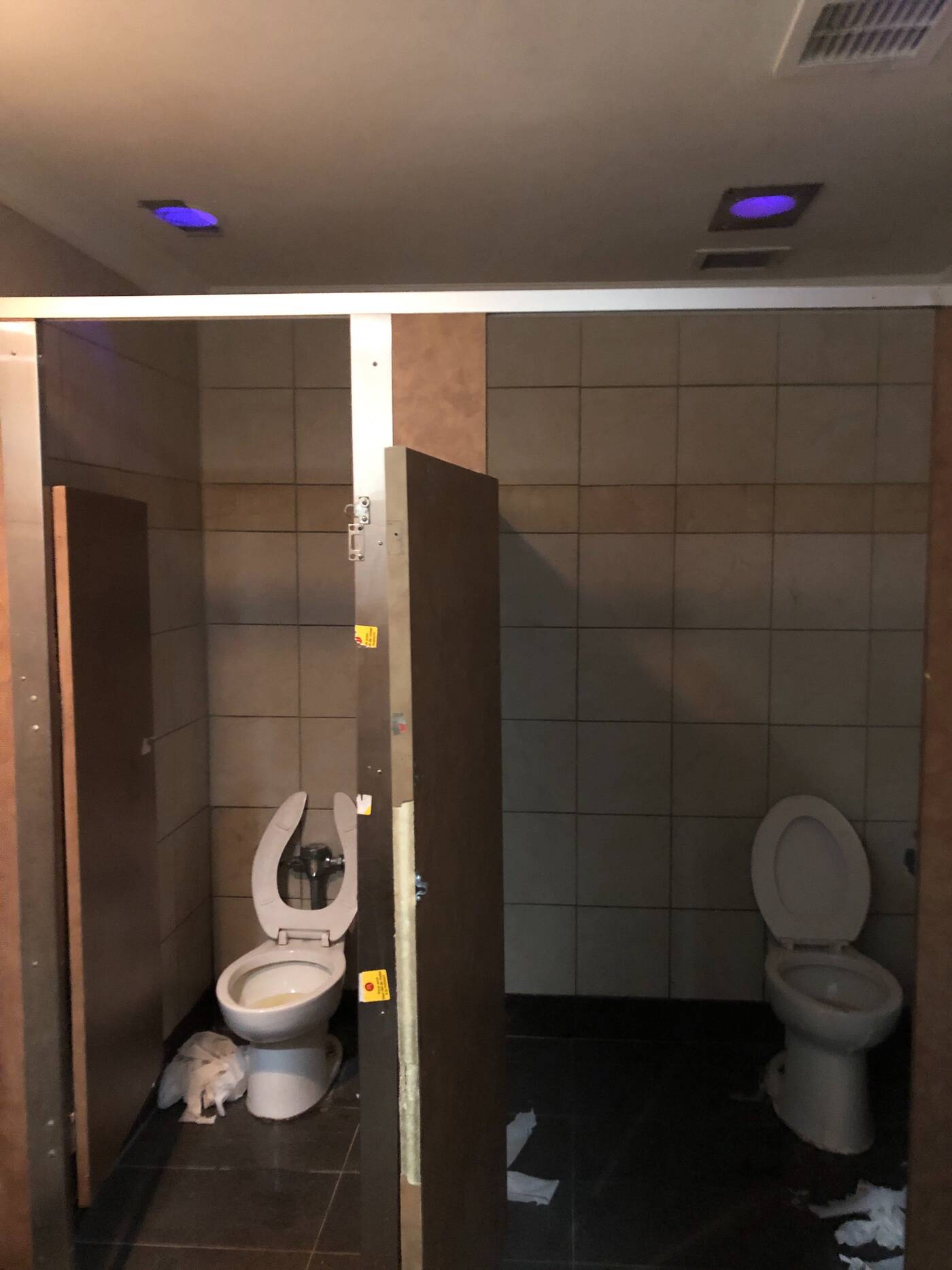 Blue lights above the stalls and urinals in the men's bathroom at a King and Dufferin fast food chain are meant to deter intravenous drug users. Photo by Lauren O'Neil.

"If addiction was able to take away my job, my family and my house — and losing that was not enough of a deterrent — a blue light would not have done the trick," said Jonathan Goyer, a former heroin addict and current adviser on the Rhode Island governor's overdose prevention task force, to the Washington Post last summer.

"Goyer pointed out that nearly everyone has a flashlight on his or her cellphone and, those who don't will still try," wrote the Post. "But in dimly lit and more dangerous conditions."

City Councillors Joe Cressy and Kristyn Wong-Tam both told City News that that the installation of blue lights in a Toronto washroom is merely more evidence of the need for more safe, supervised injection sites.

"It doesn’t stop people from injecting, so you're actually causing those individual consumers of drugs more harm," said Wong-Tam. "Not to mention you haven't made for adequate disposal of those needles and sharps."