This secret Toronto supper club might be one of world's best

Luke Hayes decided at the age of 11 that he wanted to be a chef. His mother Carrie opened her first restaurant (presciently called "Luke's!"—she named it after her son) in Kingston, Ont. when he was a year old, so he grew up in the industry.

At 15, after training in the restaurant's kitchen for four years and reading copious cookbooks, he took over as its executive chef. Hailed as a cooking prodigy, it got him a lot of press. 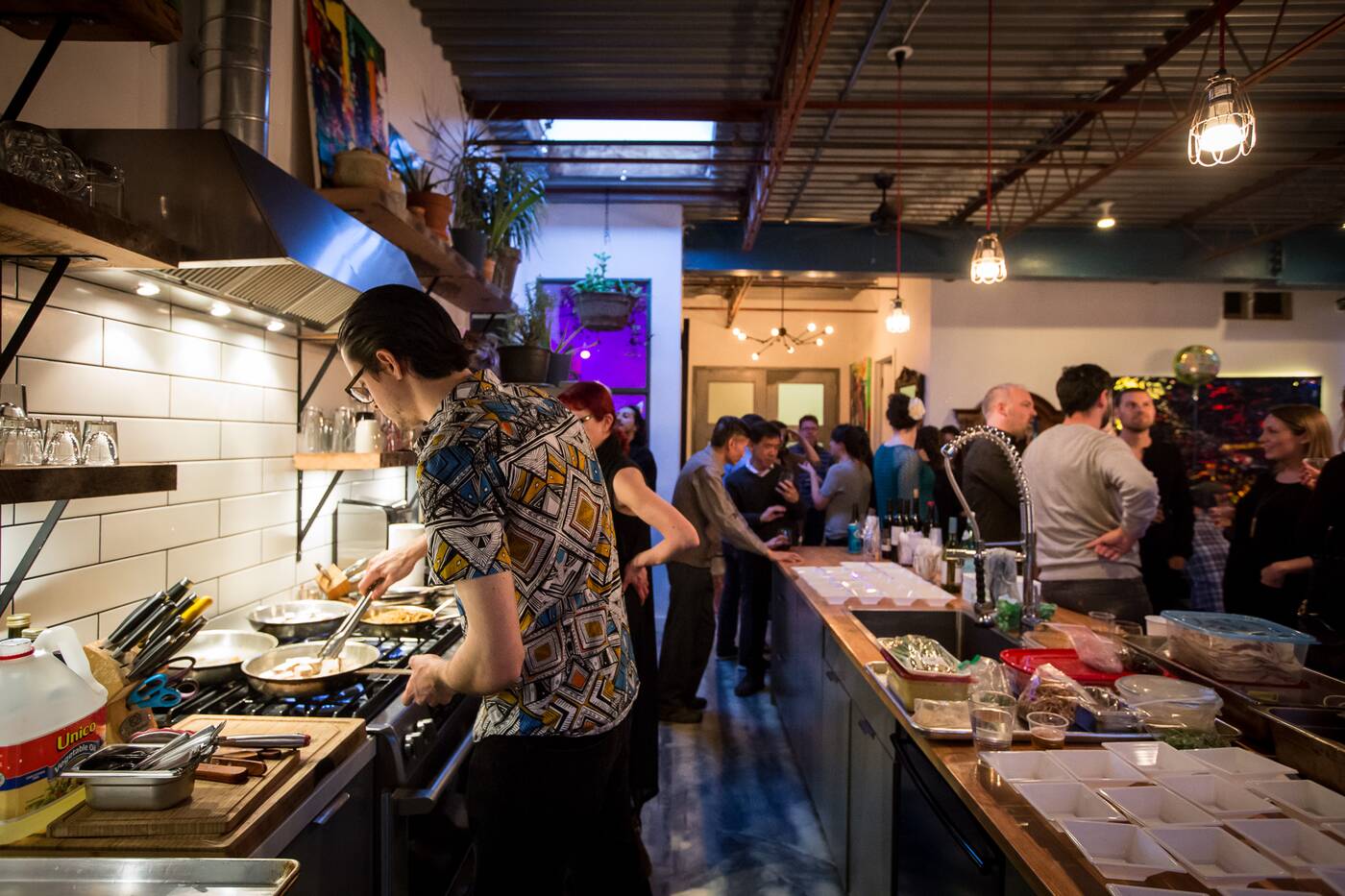 After eight years of running Luke's Gastronomy seven days a week, he felt it was time for something new.

"I wanted to shake things up!" he says. So he sold the restaurant, travelled to Australia, staged at a few top spots there for a while, and then moved to Toronto."I've always loved TO, so it just made sense to move up here." 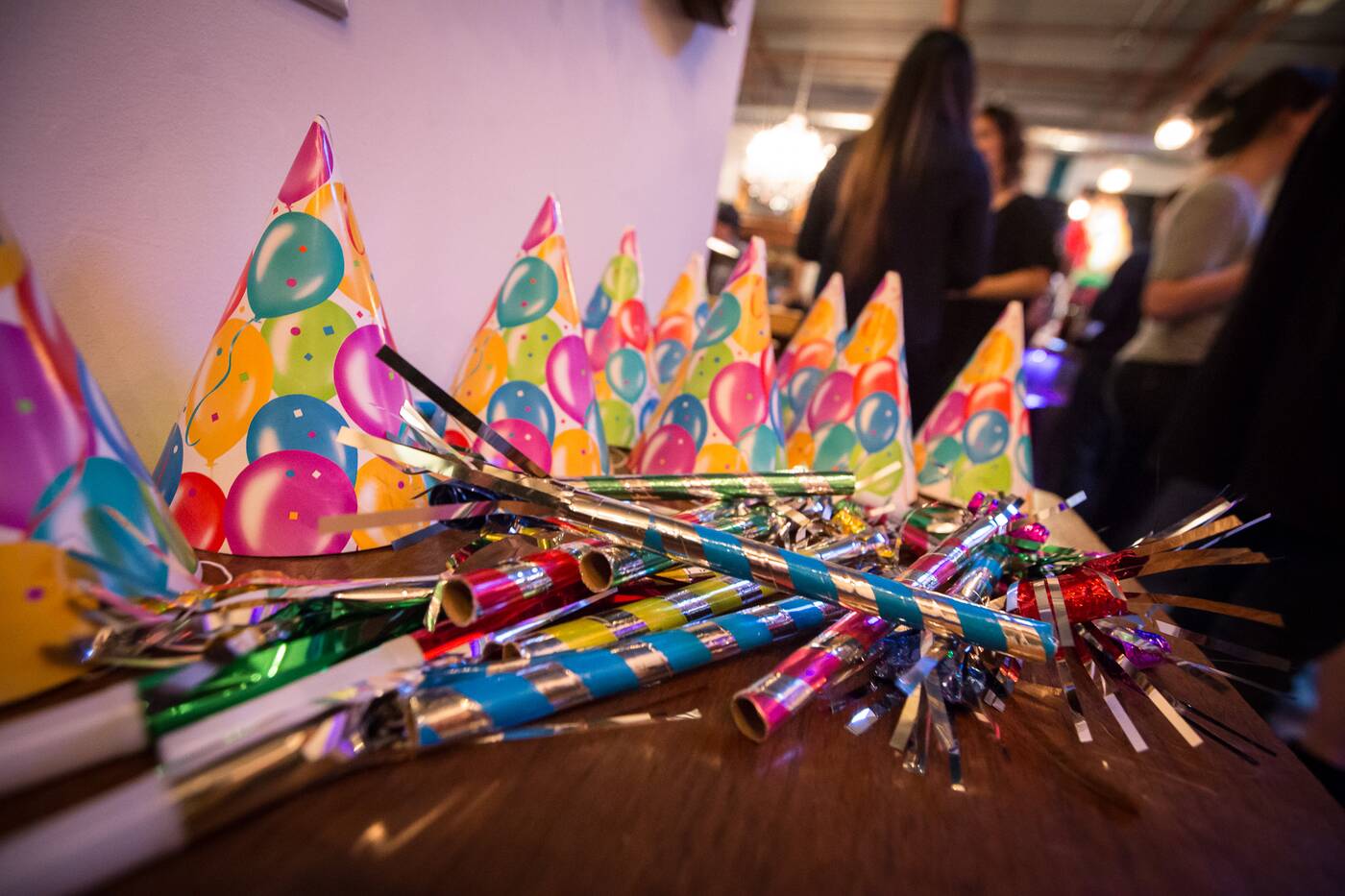 He decided to start a secret, private dining club called L.U.S.T (Luke's Underground Supper Table) in the city because it's the "anti-restaurant"—"every menu is different, it's much more casual, and it's so much more fun, for everyone involved," he explains.

"There weren't many underground supper clubs in TO, and that's what excited me."

Not long after it was up and running, the Food Network named it one of the top 15 underground supper clubs in the world. This month it celebrated its third anniversary. 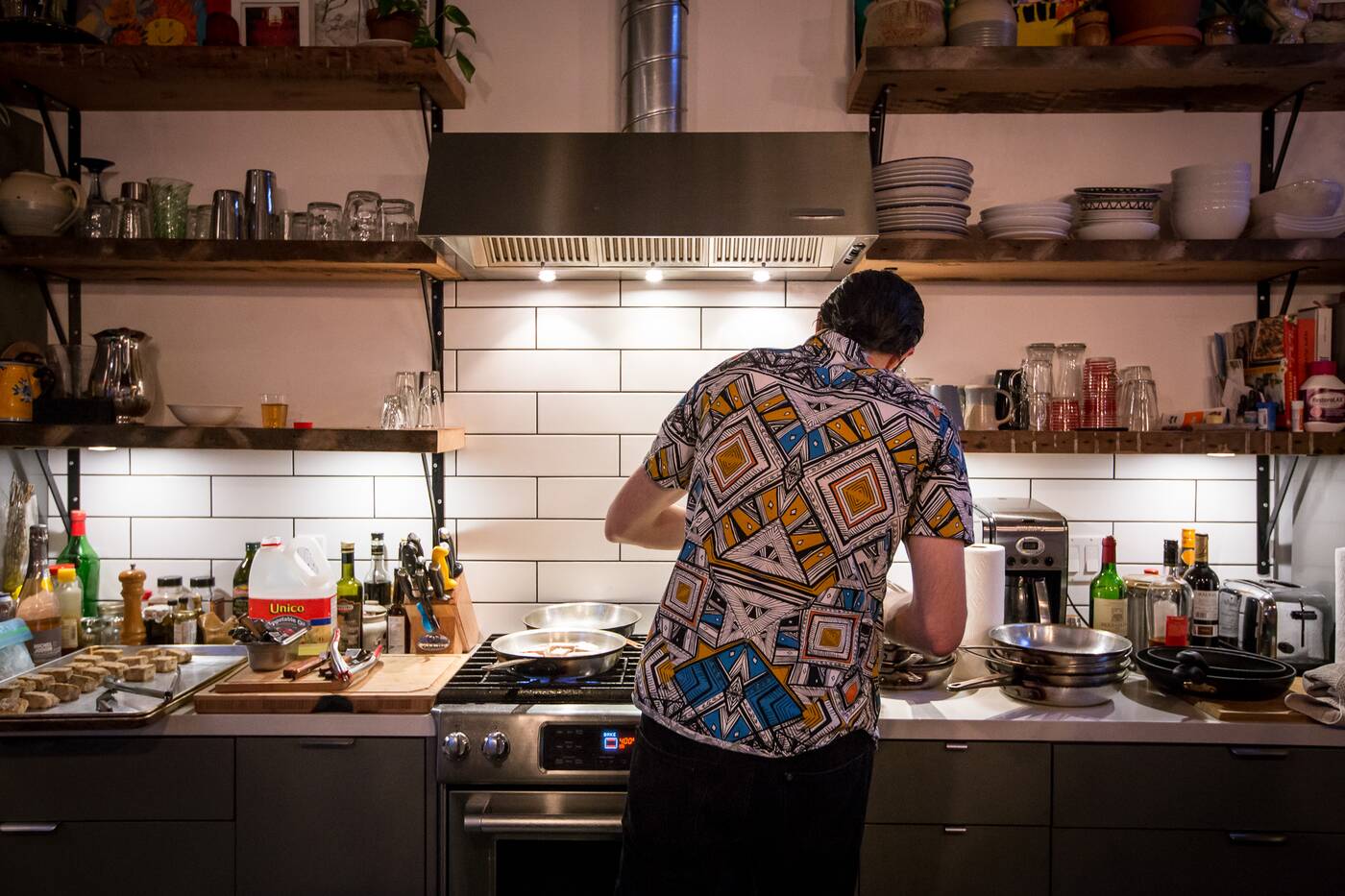 These underground dinners usually take place at a secret location in Kensington, but to mark the special occasion of L.U.S.T's third year, this sold-out, celebratory meal was held at visual artist/opera singer Paula Arciniega and her partner Matt Brooks' stunning studio/home. 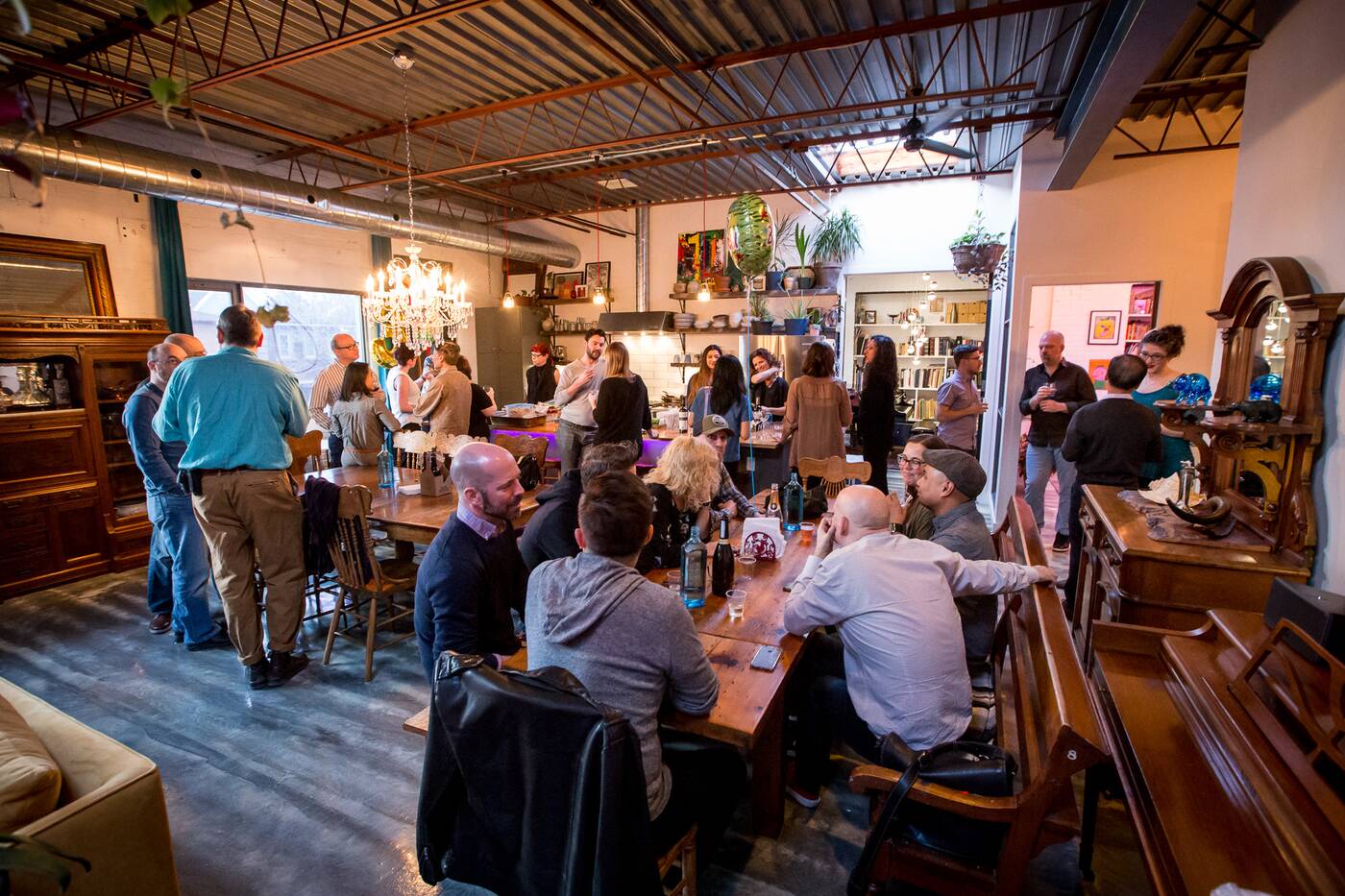 Judging by its lacklustre exterior, you'd never guess such an amazing space could exist on such an unassuming, industrial stretch of Geary Ave., but clearly looks can be deceiving. Arciniega and Brooks are friends of Luke's, and he catered here before when they recently hosted Pocket Concerts. 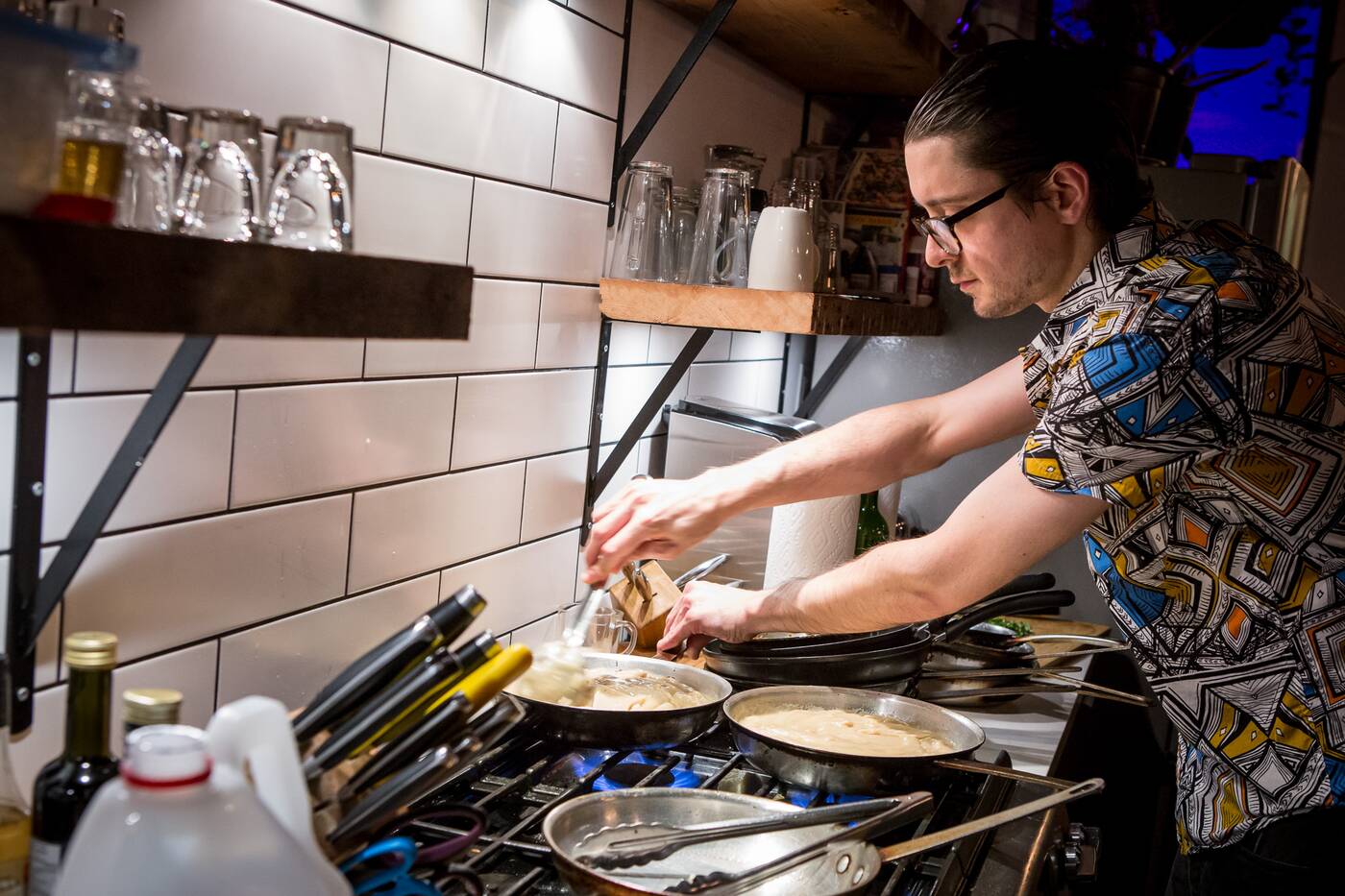 No two L.U.S.Ts are alike, and each has a dinner party atmosphere; this anniversary one felt like a hip house party where you could chat up some super interesting people – some being L.U.S.T regulars while others were lucky newbies – combined with a great meal. 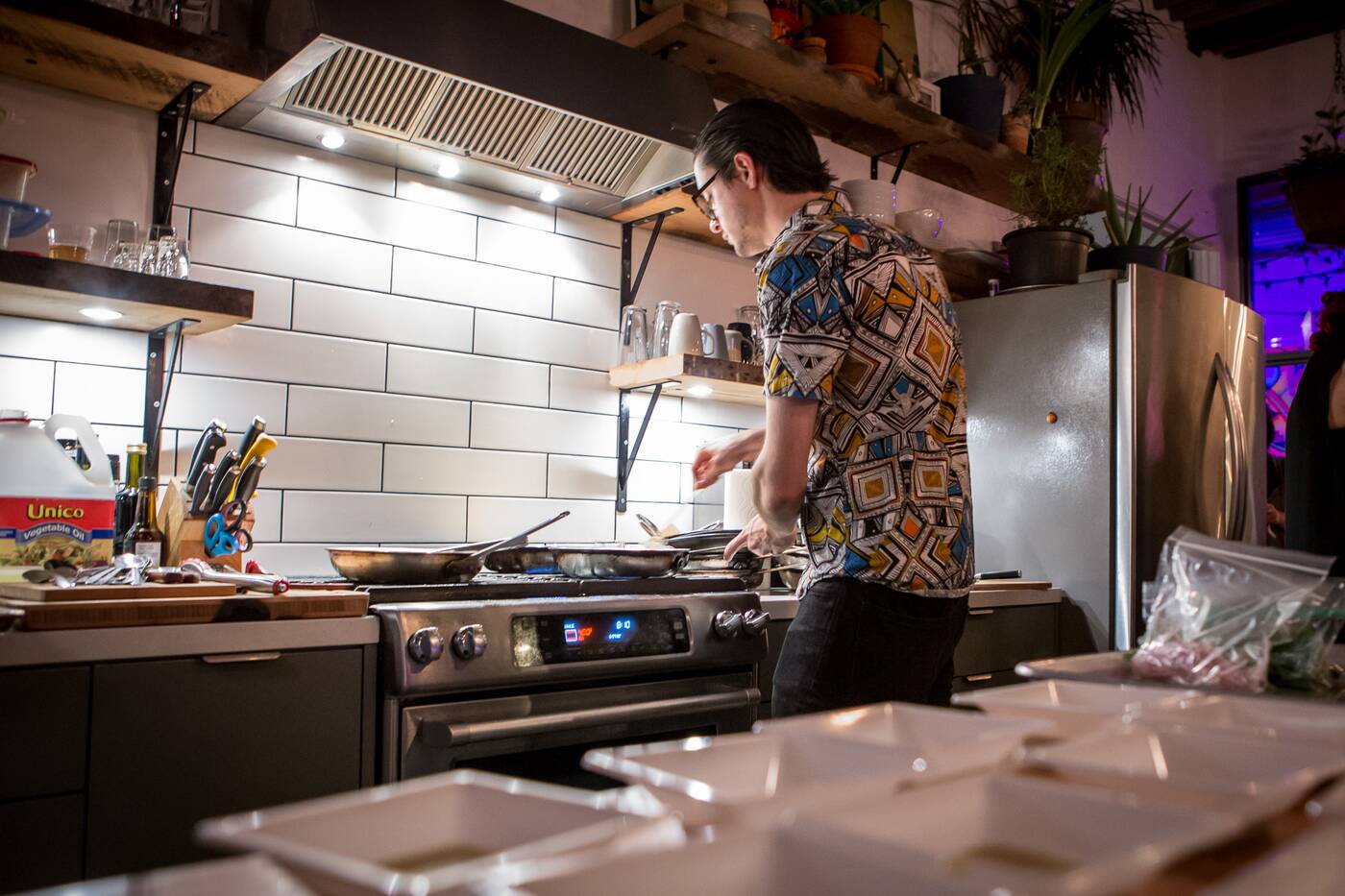 It's BYOB (with recommended pairings), and there's always a theme to the four-to-five courses served.

Past nights have featured dishes from Jerusalem, Chicago and Northern Thailand, while others have been even more broad, like "McDonald's World Tour" or "NYE 1920s," where guests came dressed as flappers and gangsters. 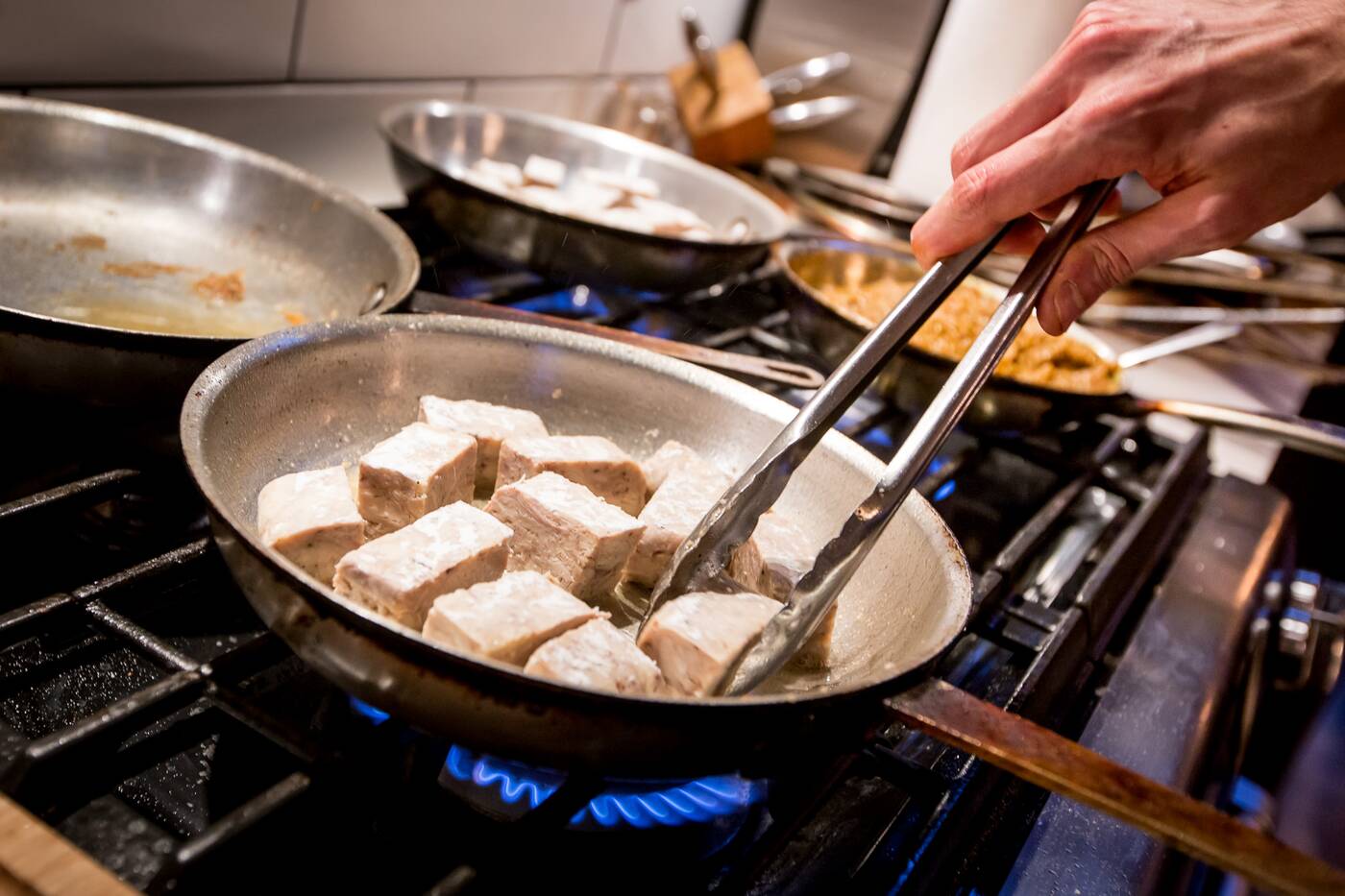 This particular night's theme was Malaysian hawker food mashed with a playlist of big disco beats – both personal favourites of Luke's. "The flavours are perfect for a big celebration," he explains. "Punchy, exotic, nuanced, spicy. It doesn't get sexier." 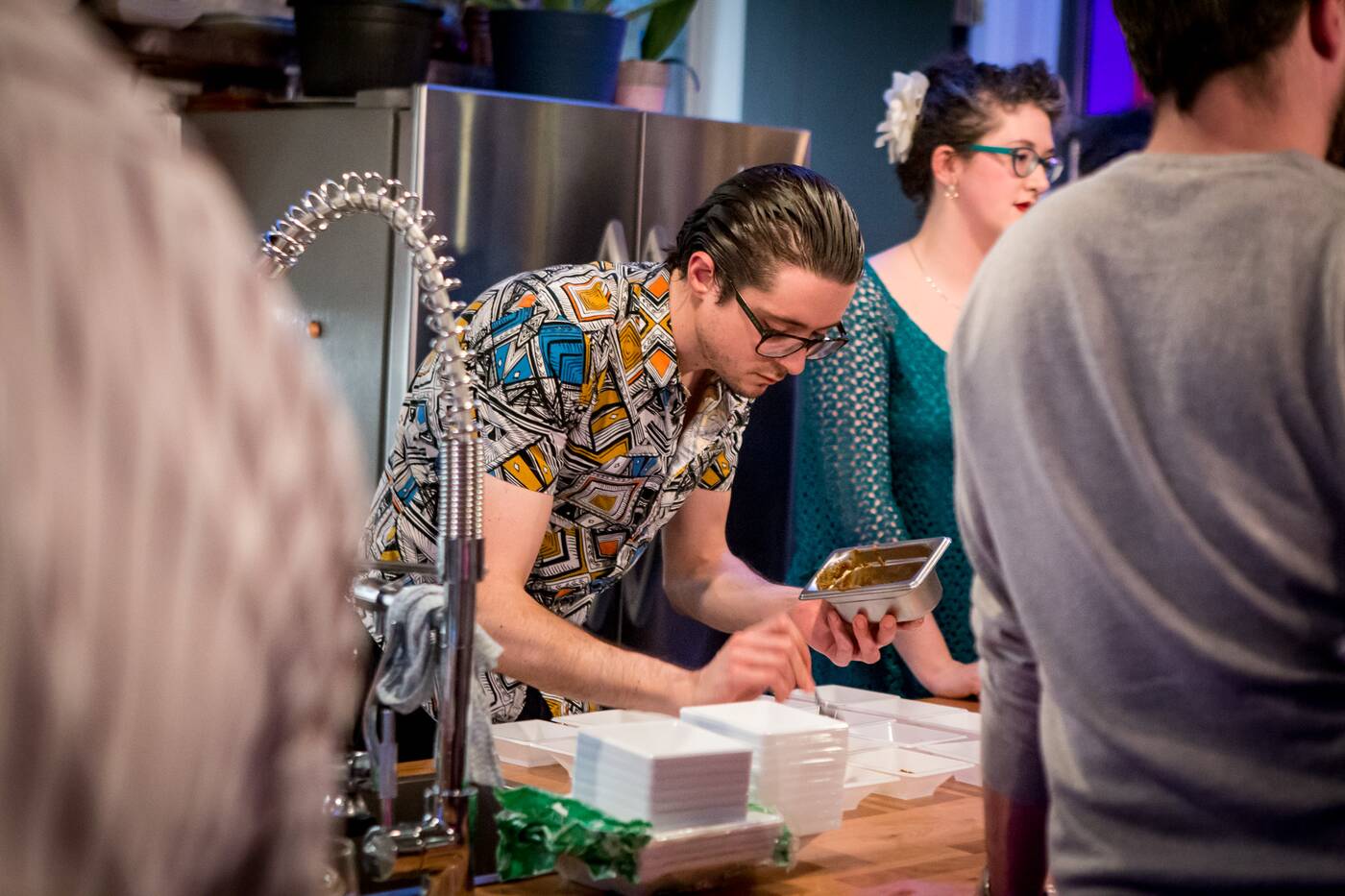 Guests could watch as Luke cooked and prepared the meal in the open kitchen while they leisurely imbibed and struck up conversations with friends and strangers alike. 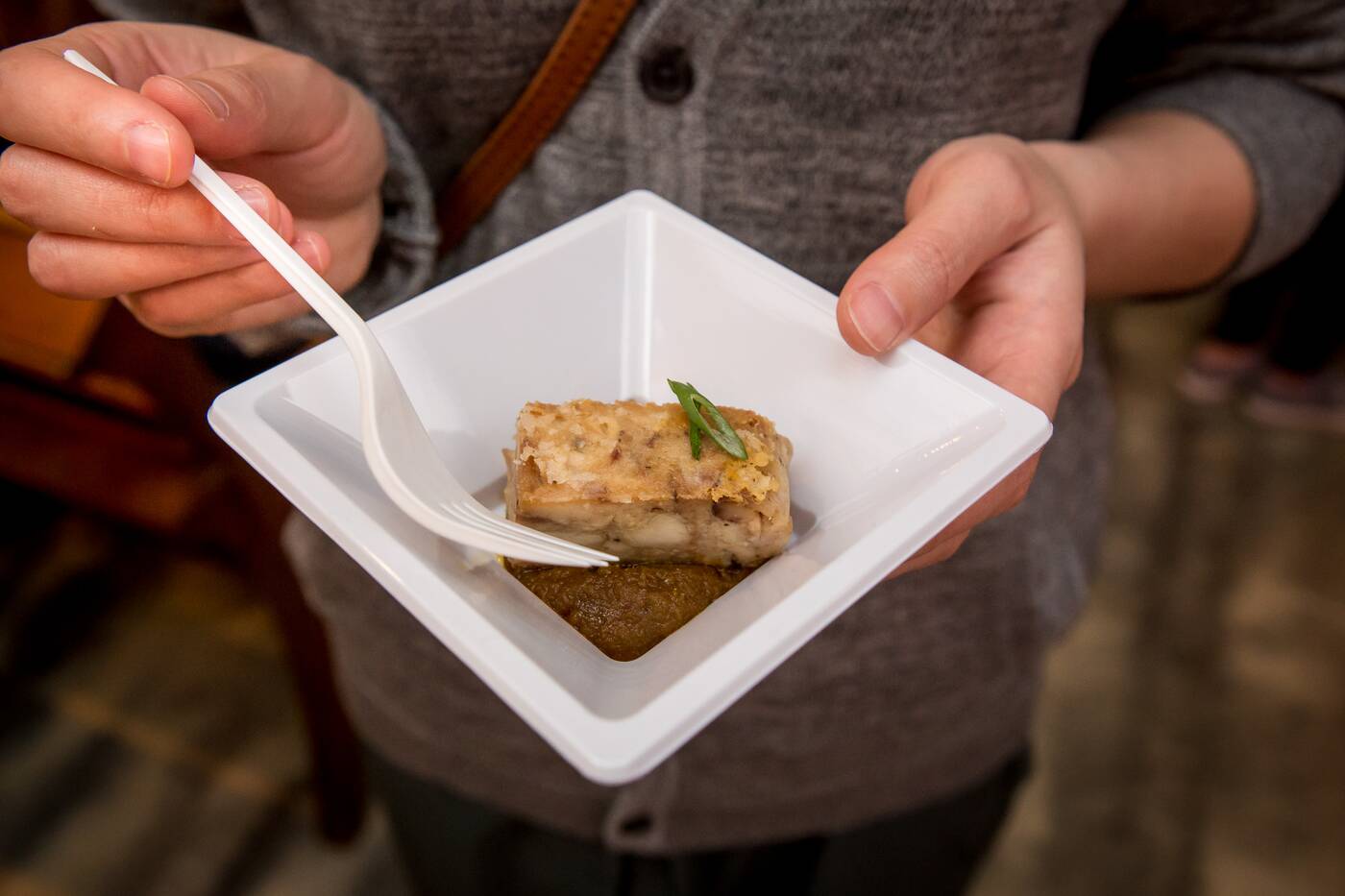 There were seven courses to this meal, and the dishes reflected the three main ethnic influences of Malaysia – Malay, Chinese and Indian, from a tasty, spicy sambal chicken topped with crispy skin and scallions to a play on kaya toast. 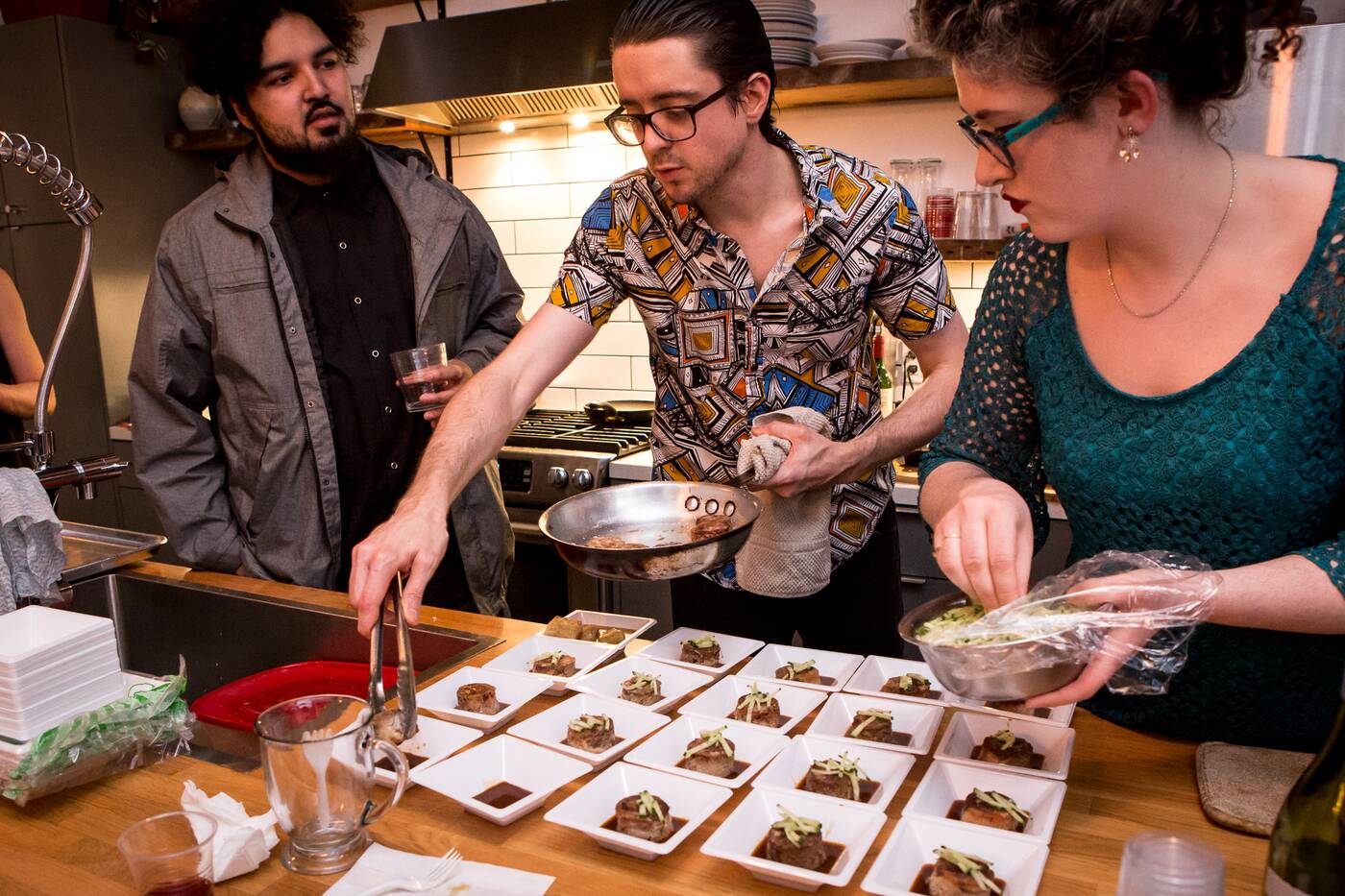 As Luke's trusty sous-chefs, his mother Carrie and girlfriend Shaelyn assisted in putting the finishing touches on his cooking for 35 or so people. 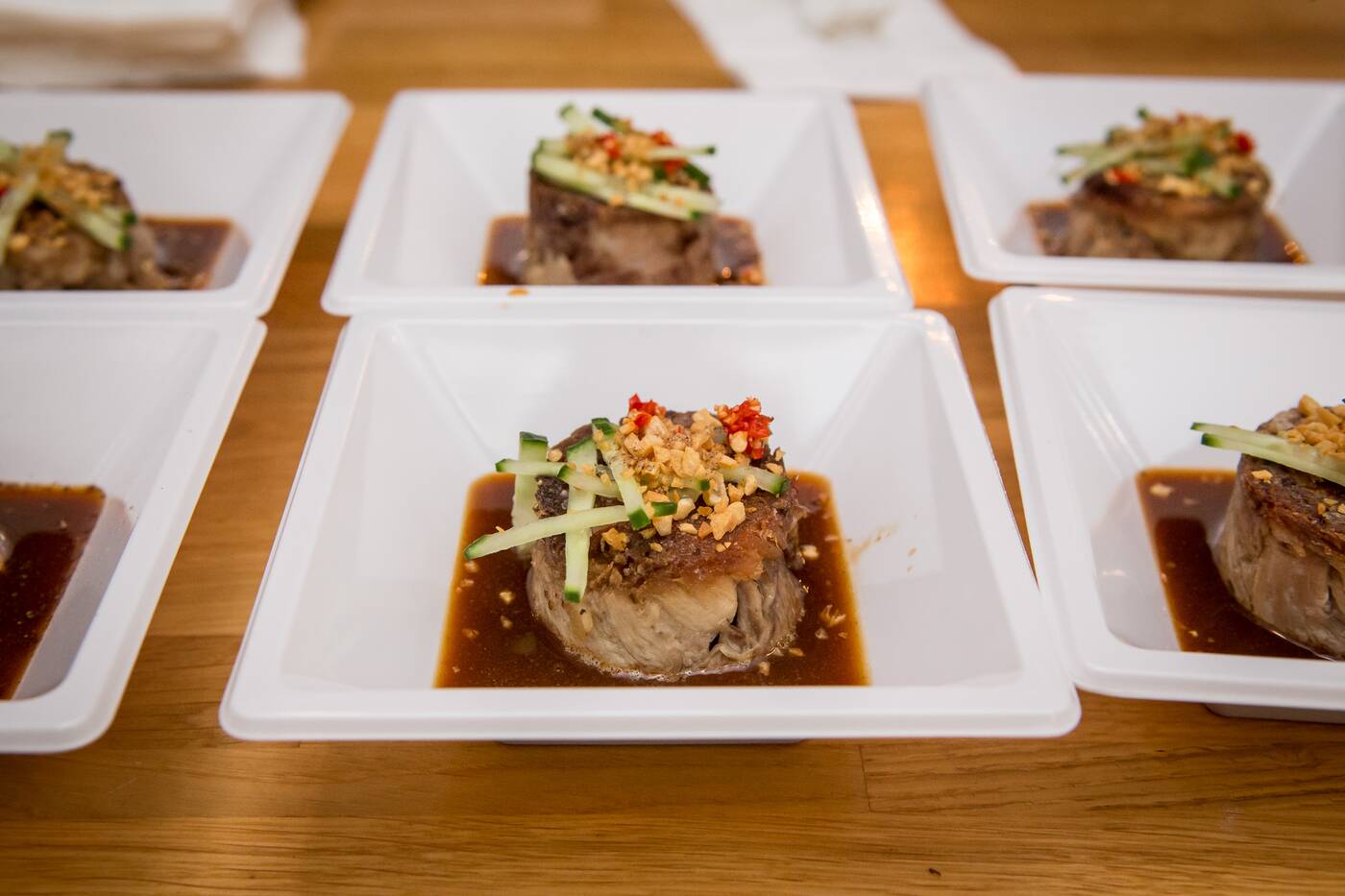 Flavourful dishes like a super tender slow-cooked pork shoulder in a sweet soy sauce had hints of spice, kaffir lime and Szechuan peppercorns, along with pops of colour from red chilies, fried garlic and slivers of cucumber. 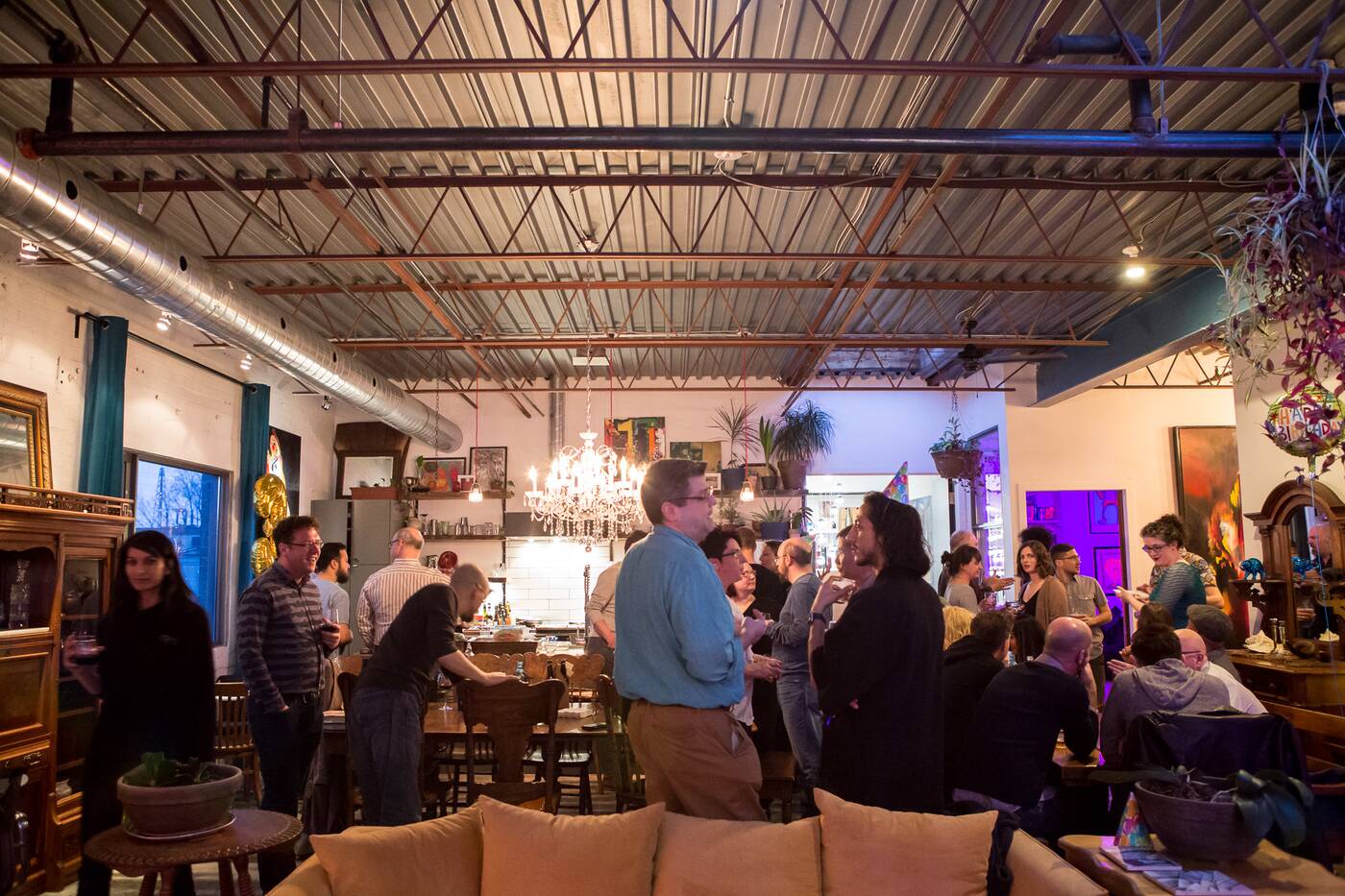 For the adventurous, dinners like these are practically guaranteed to make for a fun and unpredictable experience. Luke throws three to four per month with a limited number of tickets available. Dates and themes are announced on his site, through his newsletter and on Twitter. 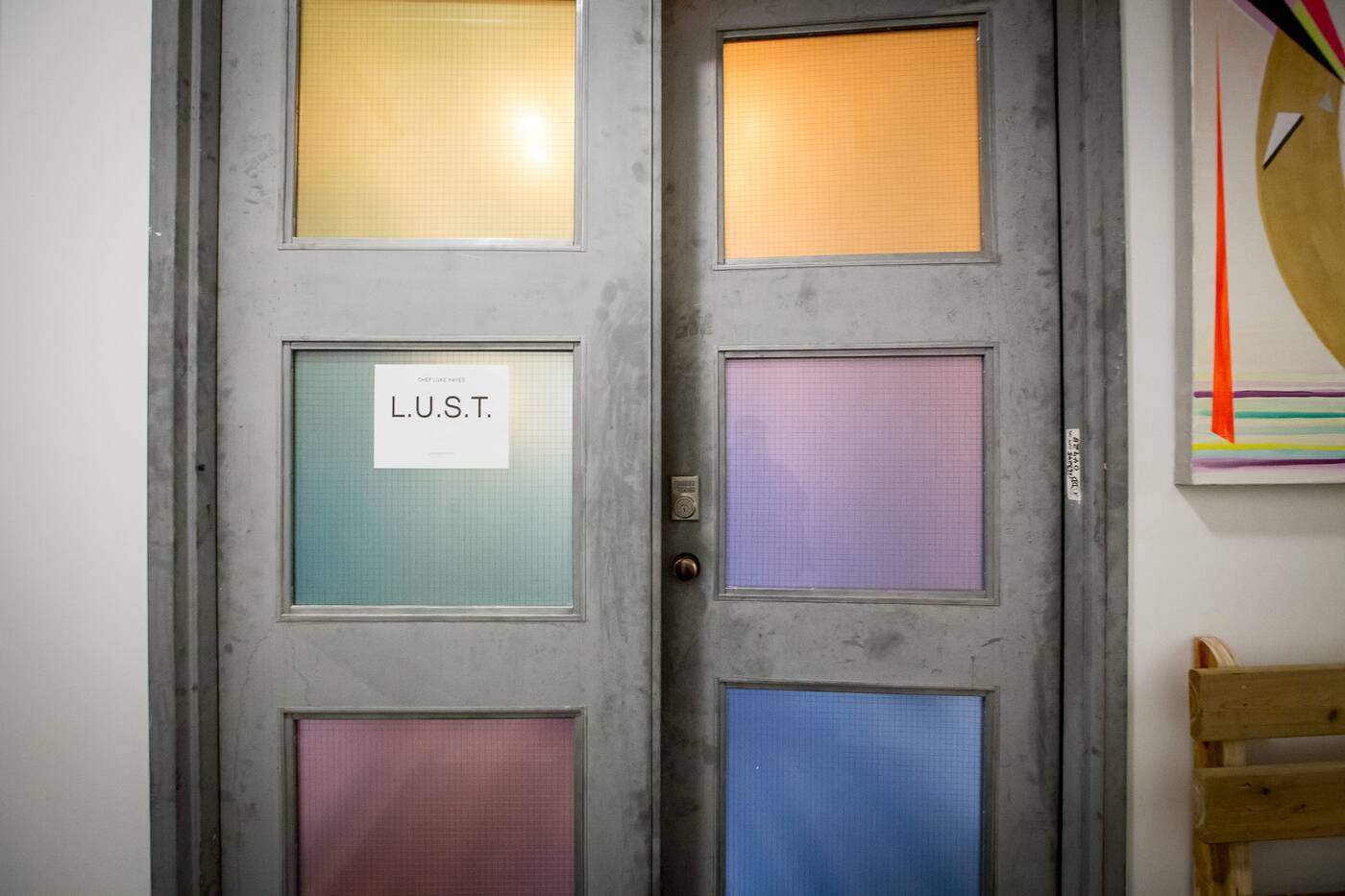