Metrolinx's ambitious Lakeshore West GO Expansion project will soon connect the region with all-day, two-way service at 15-minute intervals between Toronto and Burlington, new hourly service to and from Hamilton daily, and sparkling new infrastructure in the form of new and rebuilt GO stations.

Long Branch Station in southern Etobicoke is among the stations on the Lakeshore West Line gearing up for major changes, with a plan in place to redevelop the existing 1967-built facility with a modern replacement that will improve accessibility, wayfinding, sustainability, and connections to surface routes.

The plan requires the demolition of the existing station building and pedestrian tunnel below the rail corridor.

In their place, two new station buildings with design by architects Stantec are planned along the south side of the tracks, with two replacement pedestrian tunnels linking the station buildings and platforms and a reconfigured parking lot and pick-up and drop-off area. 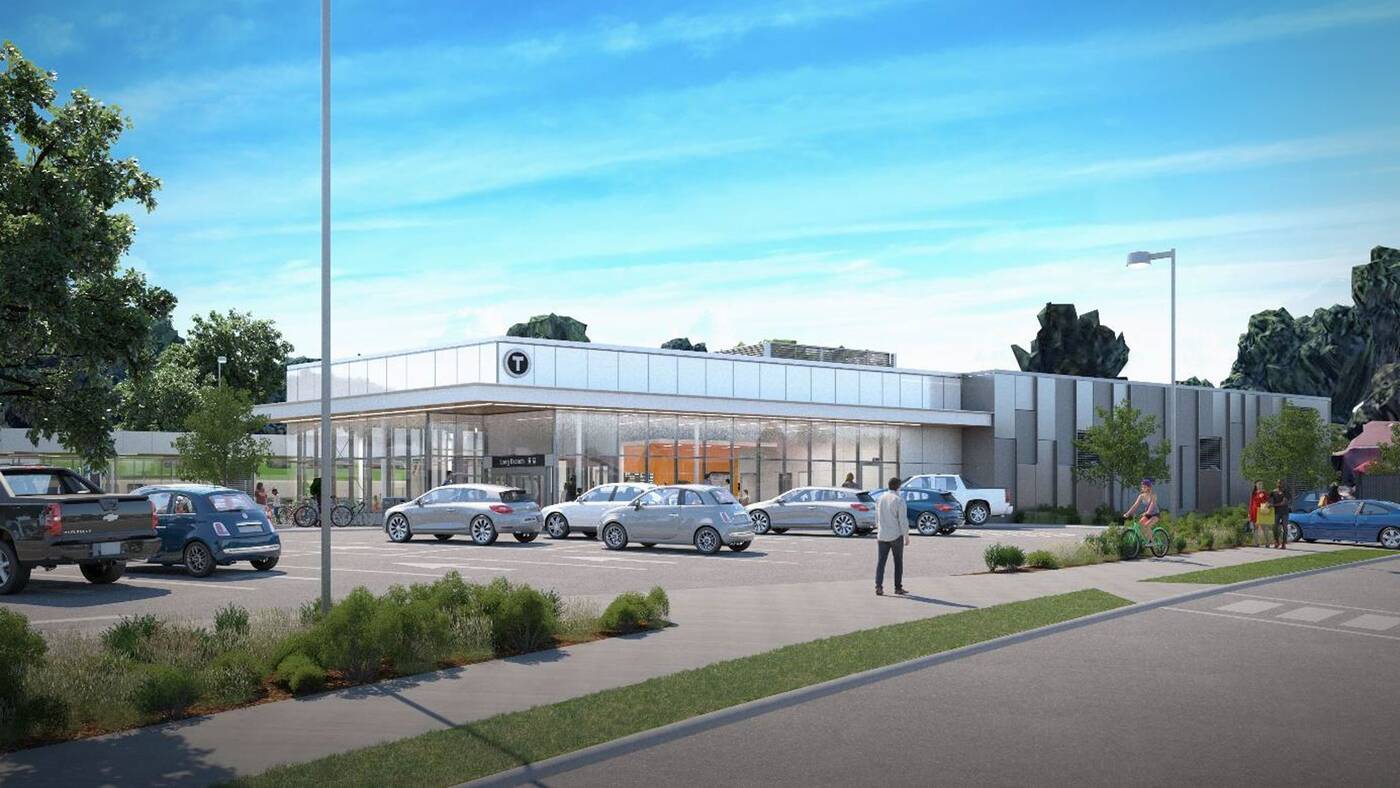 Perhaps the most noticeable improvement for the average commuter will come through the planned rehabilitation of the existing north and south rail platforms, which includes expanding their widths for improved capacity and adding new UV-screening platform canopies to protect riders from both harsh sun and inclement weather. 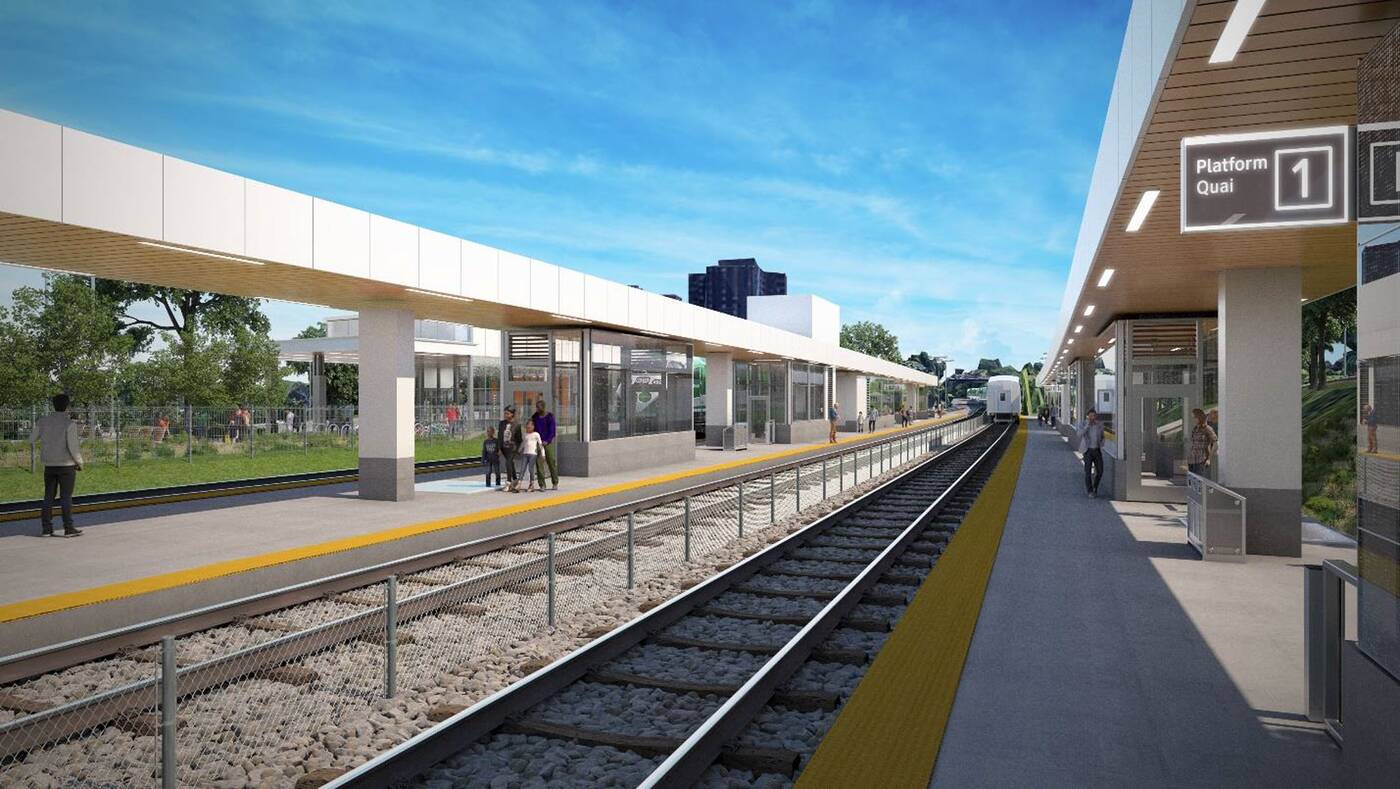 Improved pedestrian and surface links are also in the works, including a new public plaza fronting the station buildings, with connections to existing TTC and MiWay bus routes via a multi-use path linking the station and the current bus loop to the southeast. 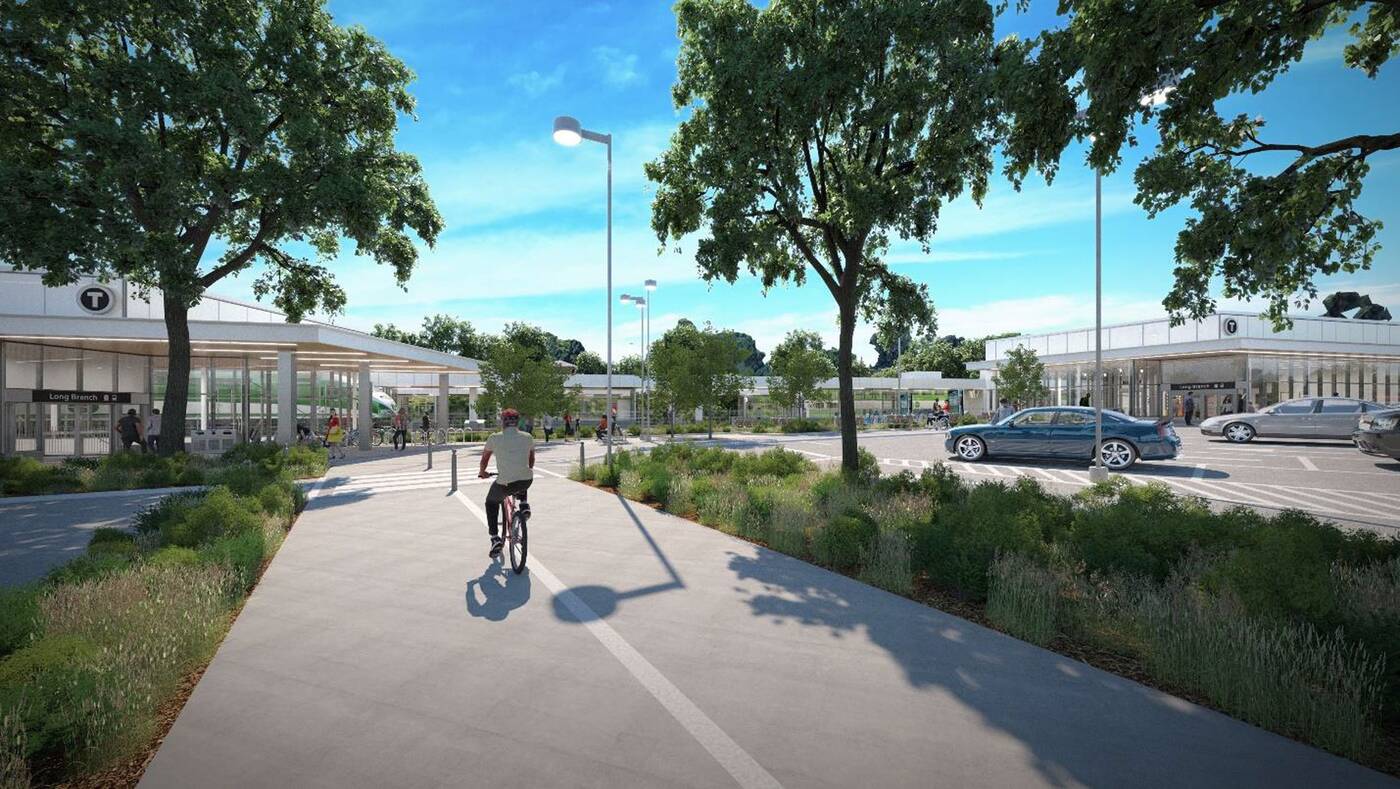 The proposed redevelopment and its design reflect 55 years of changing standards for GO Transit, and will represent a substantial improvement for users of the regional rail station.

It will serve as just one facet in the much broader GO Transit expansion program, which aims to begin electrifying its lines next year with a goal of partial implementation in 2025 and 2026 and full completion in 2032.