The history of Long Branch Village in Toronto

The group of former Lakeshore municipalities that grew around Lakeshore Road (now Boulevard) are fascinating.

Mimico, New Toronto and Long Branch could be lost in the sea of neighbourhoods in Toronto, and yet they've managed to retain their individual identities in spite of the suburban onslaught that eventually engulfed Etobicoke in the 1950s.

This is probably because they predate the suburban neighbourhoods in the north of the former borough by many years. Today, Long Branch is the western frontier of Toronto. 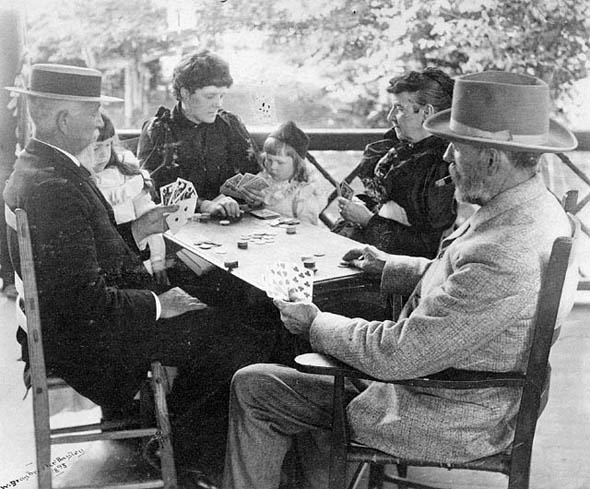 Long Branch back when it was a summer resort.

According to Ron Brown's Toronto's Lost Villages, Long Branch began as a summer resort along the shores of Lake Ontario, west of Toronto.

Until 1883, the area was rural, but James Eastwood understood the investment potential of converting the area into Toronto's local cottage country.

At that time, the increasing pollution in the industrial city prompted its affluent citizens to look for a suitable summer resort beyond the city limits. 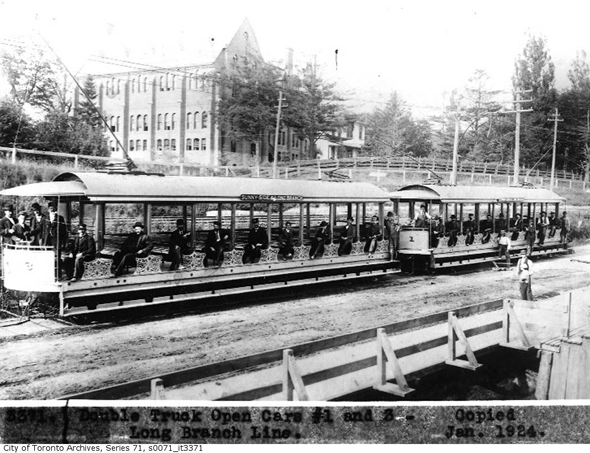 An old streetcar in Long Branch.

With this in mind, purchased the land from Eastwood, soon subdividing it into a 219-lot cottage community that also included a ten-acre park along the lake, where the owners of the cottages were able to stroll.

The first cottage owners were Richard and Mary Ough, who completed their purchase in 1886. A year later, Hotel Long Branch was built near the shore. Its alluring exterior was characterized by Japanese balconies and pagoda tower.

The establishment was also equipped with electricity, telephone connection to Toronto, and it even had "speaking tubes" that connected the rooms to each other. A pavilion and the Coney Island carousel stood on the lawn, closer to the lake. A weekly stay cost fifteen dollars.

What contributed to the exclusivity of the area was its relative isolation not only from the city, but also from the nearby communities (in case of New Toronto, it was also social - the town was decidedly industrial working-class in character).

To arrive at their resort, vacationers had to embark on a journey on the Grand Trunk Railway and get off at the Long Branch station.

Another travel option was the steamers, such as Greyhound or the White Star, which boarded at the foot of Yonge Street, then sailed the passengers along the lake. 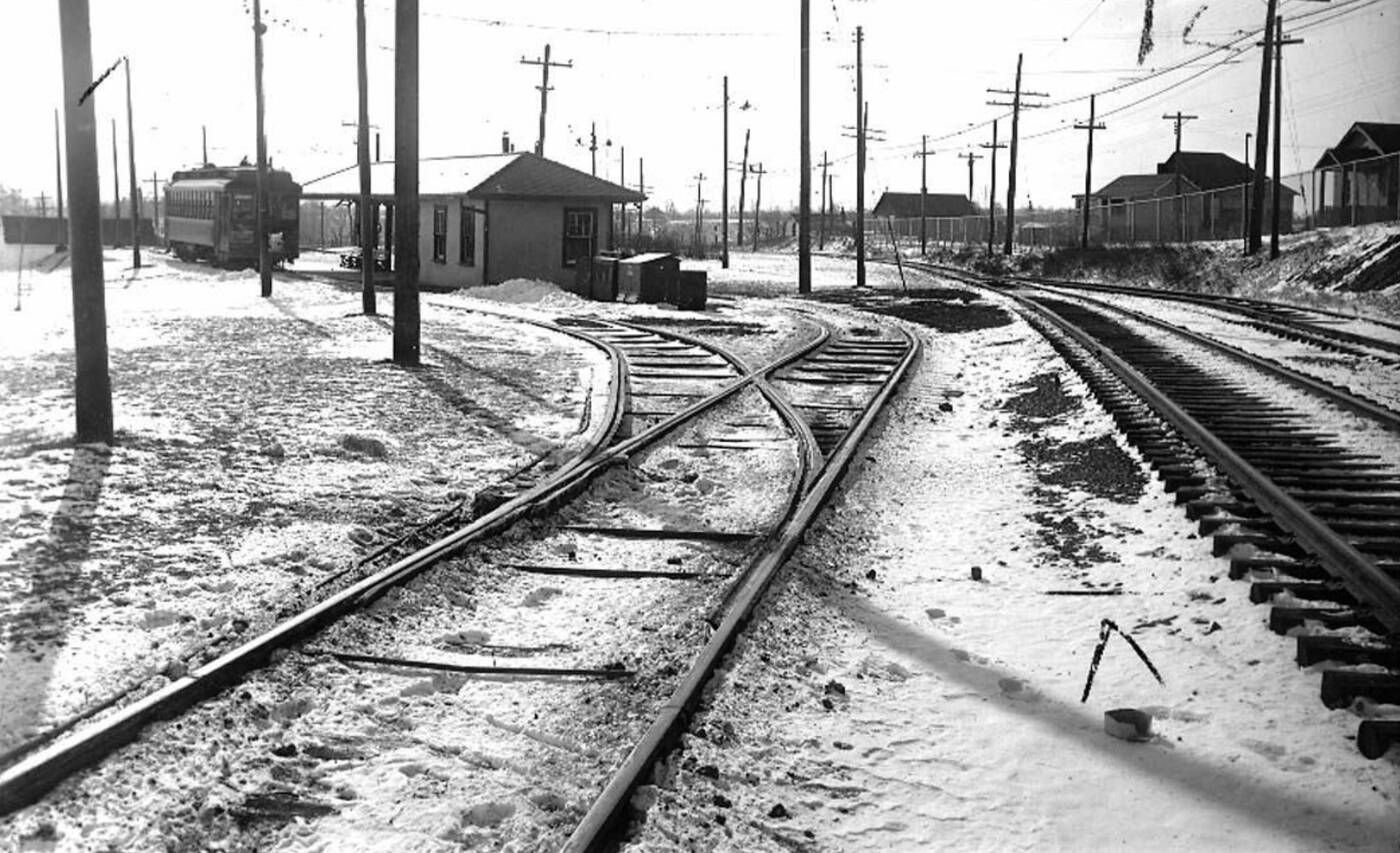 The Long Branch Loop in 1935. Photo via Wikipedia.

The arrival of streetcar transportation greatly transformed the community. By 1923, streetcar service was extended to Long Branch, while the Lakeshore carline and Long Branch loop were both opened on December 8, 1928.

With the much improved access to the community, many of the summer cottages became permanent, year-round homes, while others were demolished to make way for better insulated structures and built of more sturdier brick. 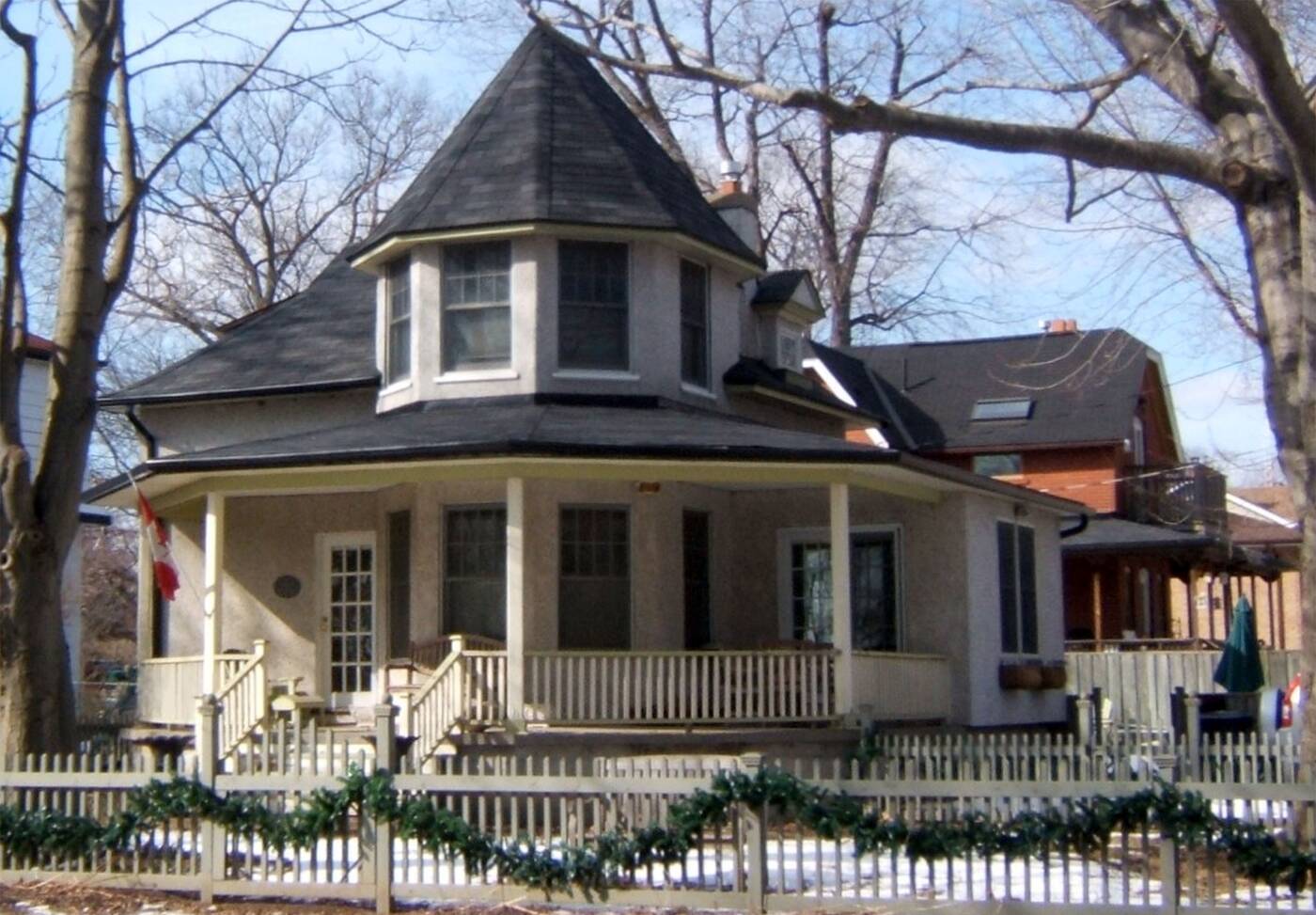 One of the cottages built in the late 19th century. Photo via Wikipedia.

Sea Breeze Avenue was renamed Long Branch Avenue, where a number of the original summer cottages still remain, at numbers 4 (constructed 1897) and 14 (1890).

Another example includes the Ough cottage on Lake Promenade, although the original decorative porch has been removed. Hotel Long Branch burned in a fire in 1954 and an apartment building was erected on the former site.