New specialty-created spaces for Indigenous ceremonies have sprouted up at three Toronto parks and they can be booked right away. 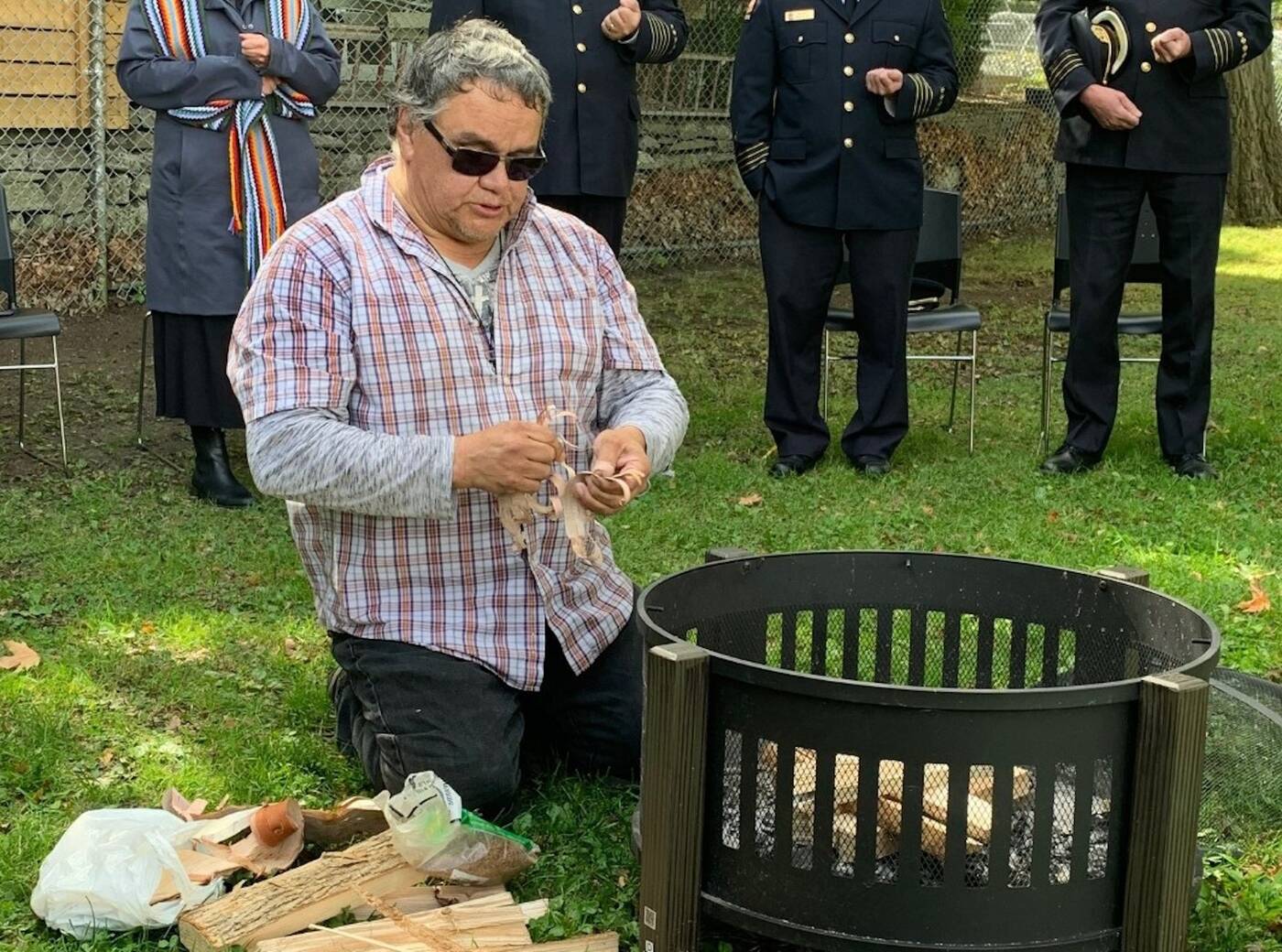 Created after engagement with Indigenous, Metis and Inuit residents of the city which identified a specific space to hold such ceremonies, each site comes with firewood, fire bowl, ash bin and chair.

Sites will also have designated signage asking residents to not take photos or videos when a ceremony is taking place.

Sacred fires have been practiced since time immemorial by Indigenous Peoples across the nation and are used for many purposes including wellness, healing, gathering and mourning. 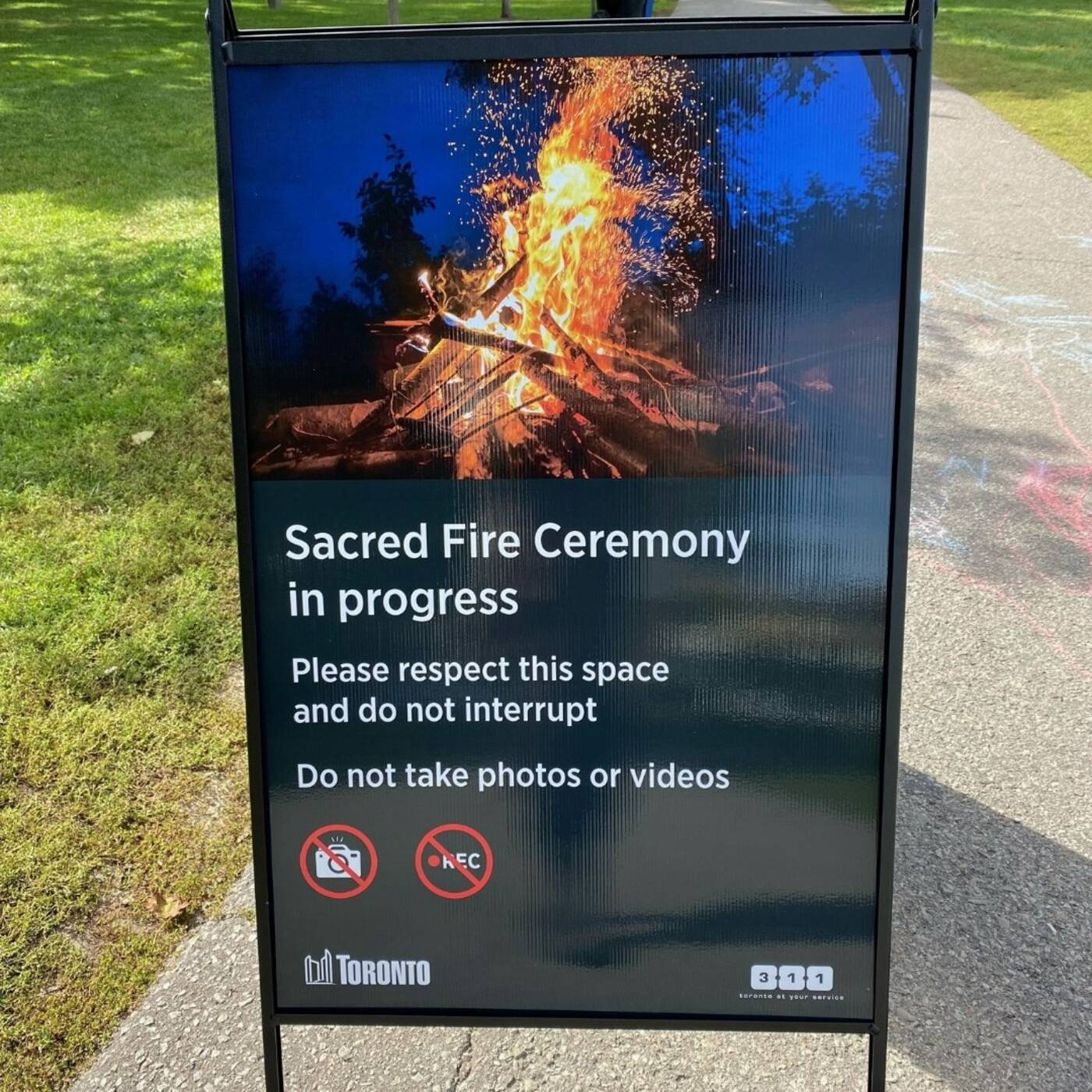 New signage for when ceremonies are taking place. City of Toronto photo.

"The City recognizes the inherent rights of Indigenous Peoples to have access to Sacred Fires. With designated sites, the City aims to create safer access to land for ceremony, minimize interruptions to ceremony and continue to build relationships to meet the needs of Indigenous communities."

The creation of these specialty sites supports the city's Reconciliation Action Plan, which aims to address and reduce barriers for Indigenous residents.

Booking a site is completely free, with the city suggesting residents book two weeks in advance if possible. 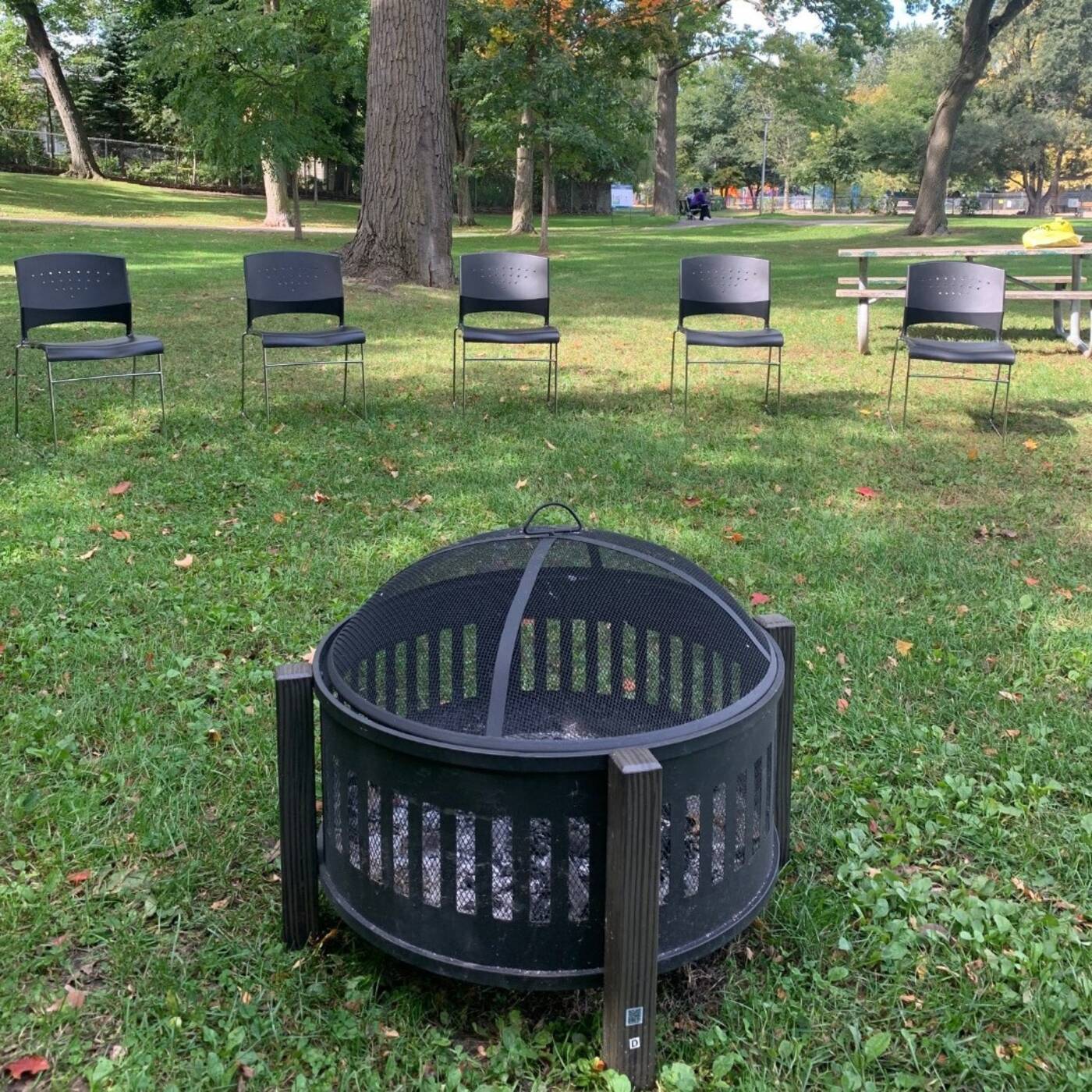 Certain types of ceremonies like ones used for the passing of a loved one may take priority if there are multiple bookings. You must bring your own fire keeper, medicines, lighters/matches and kindling.

Residents who are not Indigenous are asked to book fire pits instead of these sites.

"The creation of designated Sacred Fire sites is a step forwards in building stronger relationships with Indigenous community members and meeting their needs. Through collaboration, together we can reduce barriers to accessing ceremony and ensure that the inherent rights of First Nations, Inuit and Métis Peoples are respected," said Selina Young, director of the Indigenous Affairs Office.