A recent drug bust near downtown Toronto saw more magic mushrooms, edibles and cannabis seized than you could ever imagine.

Toronto police announced in a news release yesterday that they made an arrest in a drug investigation involving a residential unit in Liberty Village. The investigation allegedly began last month, and just recently a search warrant was executed. 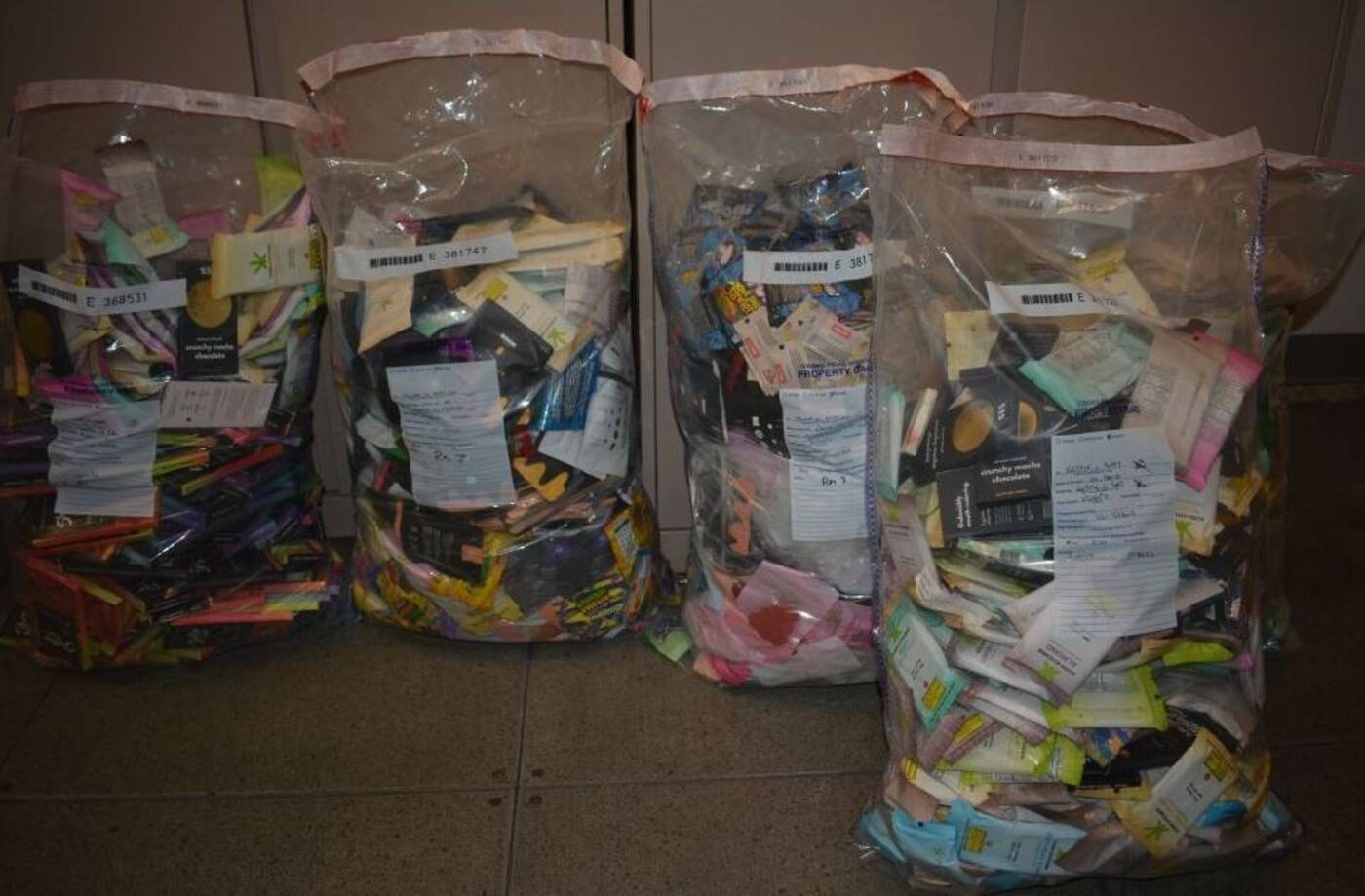 The pictures obtained during the raid show huge bags of evidence filled to the brim with colourful edibles and magic mushrooms. 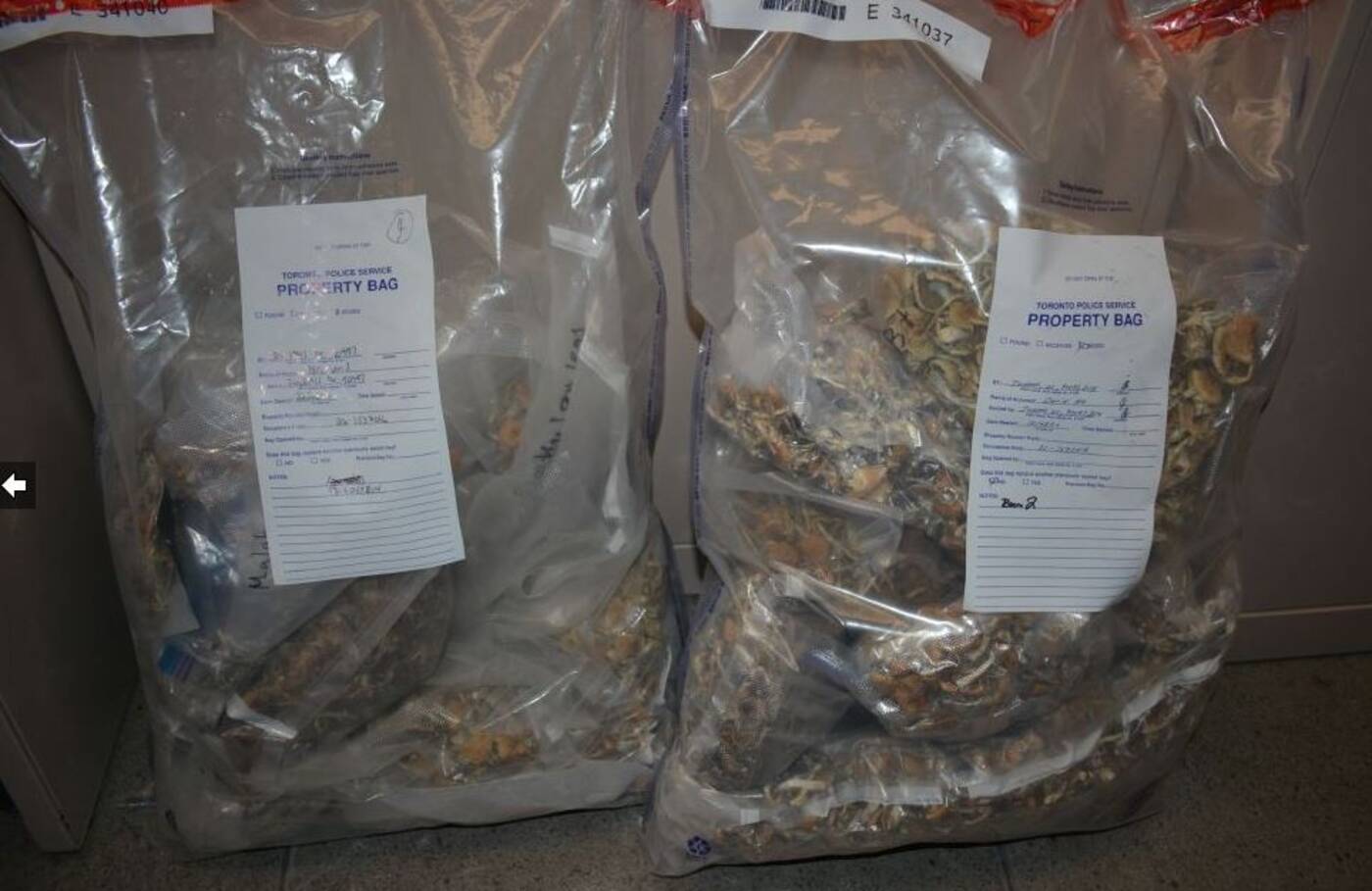 A 25-year-old man has been arrested and charged with several drug-related crimes.