Toronto just ranked among the smartest cities in the world in a project that assessed dozens of urban centres around the globe.

The Digital Cities Index is developed by Economist Impact and considers four pillars to assess the impact of digitization across 30 global cities.

The report states that cities like Toronto are becoming smarter by providing service portals for people, digital technologies for travel, and public transport apps.

These pillars include digital connectivity, services, culture, and sustainability, and Toronto ranked high in all these categories.

Toronto ranked third overall city in the culture pillar, as well as number three in the sustainability pillar. 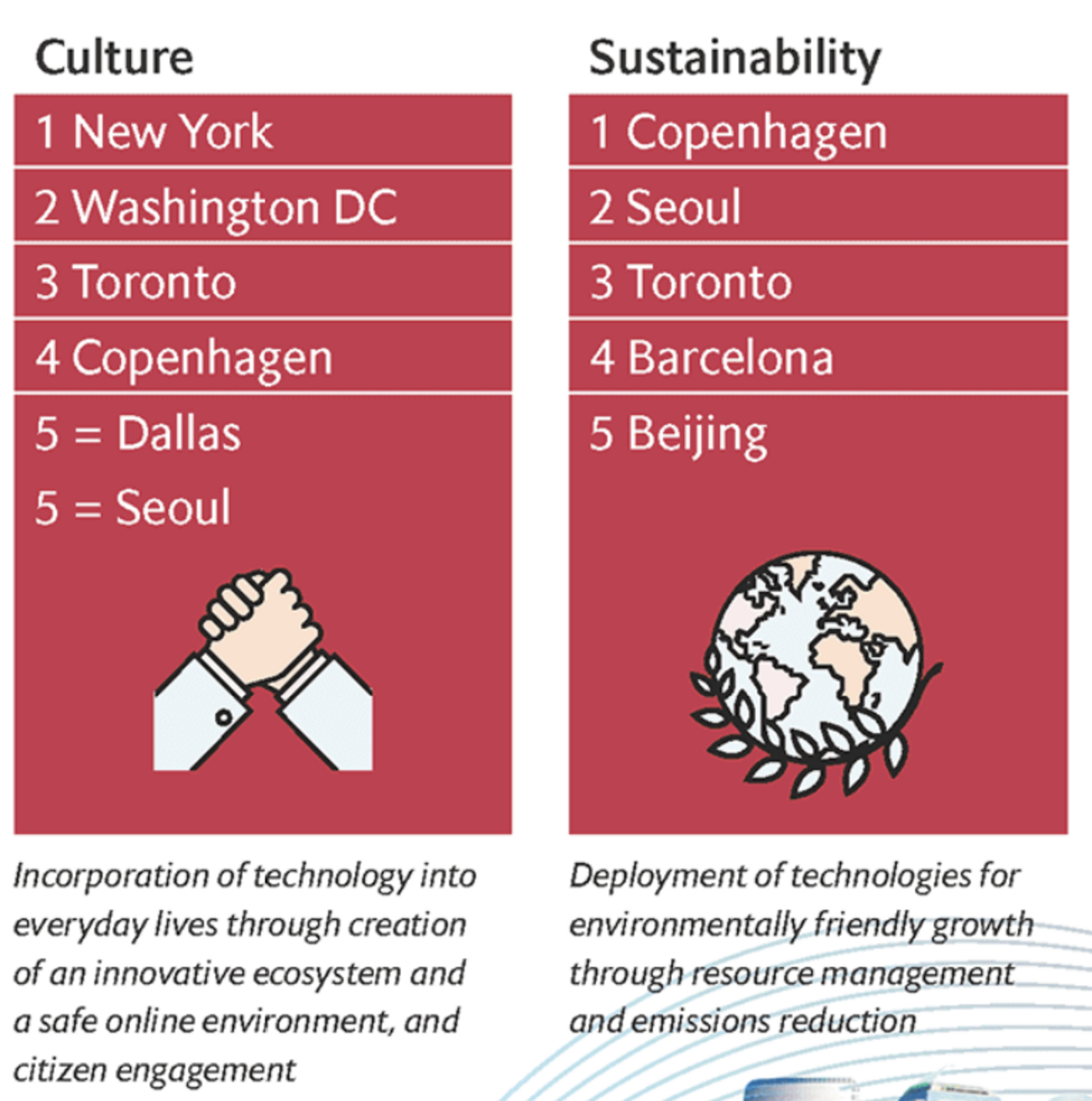 According to Economist Impact, this means Toronto has incorporated "technology into everyday lives through creation of an innovative ecosystem," and used "technologies for environmentally friendly growth."

Economist Impact also observed that Toronto prioritizes cyber risk awareness and preparedness. They ranked Toronto in the "very high preparedness category" among other notable cities such as Washington D.C. and New York. 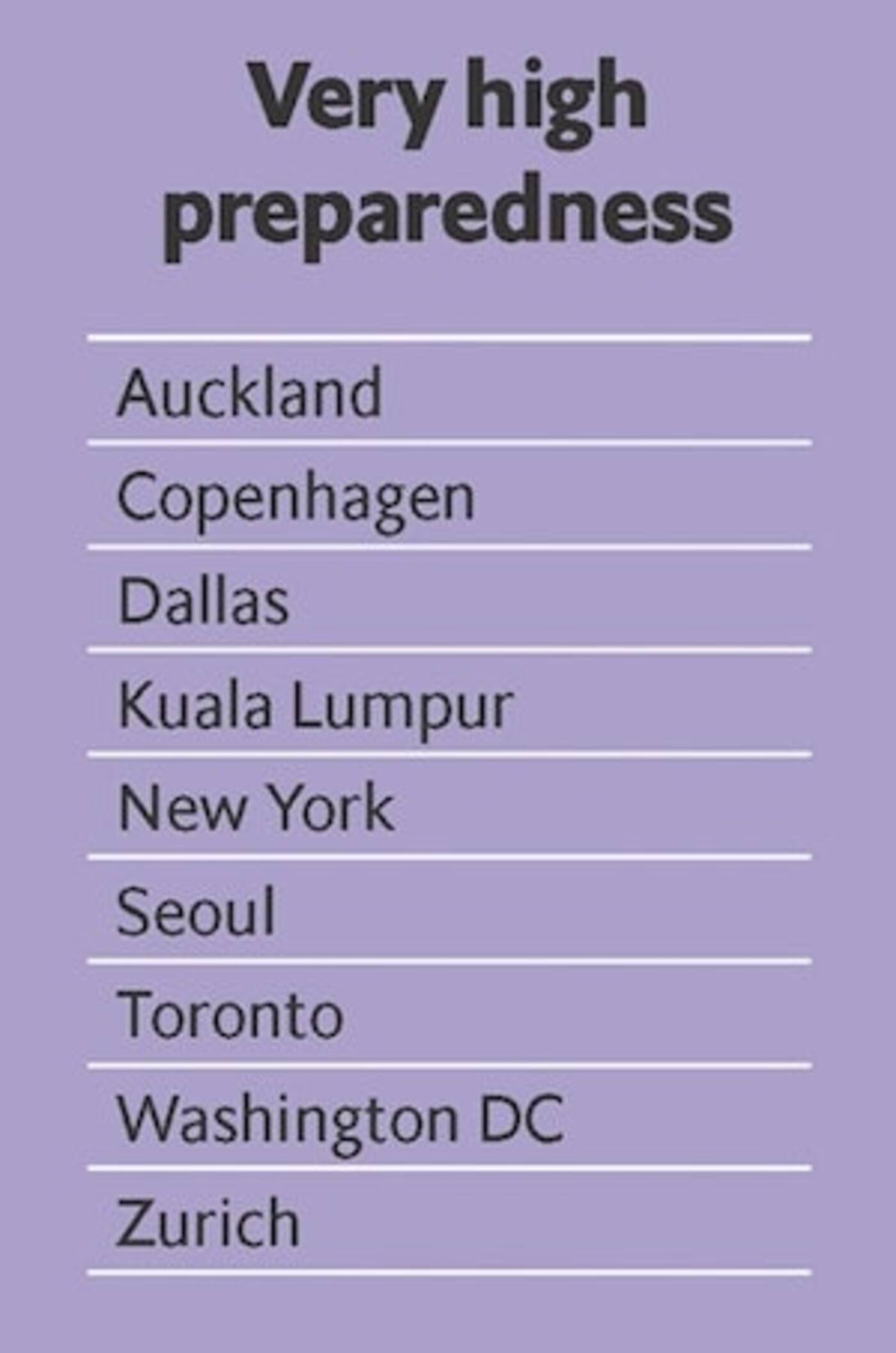 However, it seems like Toronto has one specific downfall: its affordability. Toronto ranks at the less affordable side of the spectrum for things like Internet.

In regard to internet affordability, Toronto ranked lower than cities like London, Copenhagen and New York.

Toronto still managed to rank number 11 overall with a score of 70.1.