Between the mammoth amount of snow that essentially brought the city to a halt last week and the frigid negative double-digit temps that residents have been enduring for lockdown patio season, Toronto's weather has been hard to enjoy (or even bear) lately.

With that in mind, even though it is never okay to abandon a helpless baby animal outdoors, this would probably be the worst and most heartless time to do so.

And yet, proving just how disappointing and screwed up humans can be, someone did so — and it wasn't just one animal, but five, and they weren't just left outside, but were tossed in the literal trash.

"Someone abandoned five kittens in the garbage can on a freezing night of January," writes management of a Pet Valu location near Yonge and Sheppard on a new GoFundMe they started to fund the kittens' care.

"Please consider donating whatever you can to help us raise these adorable fluffballs until they find their furever home!" 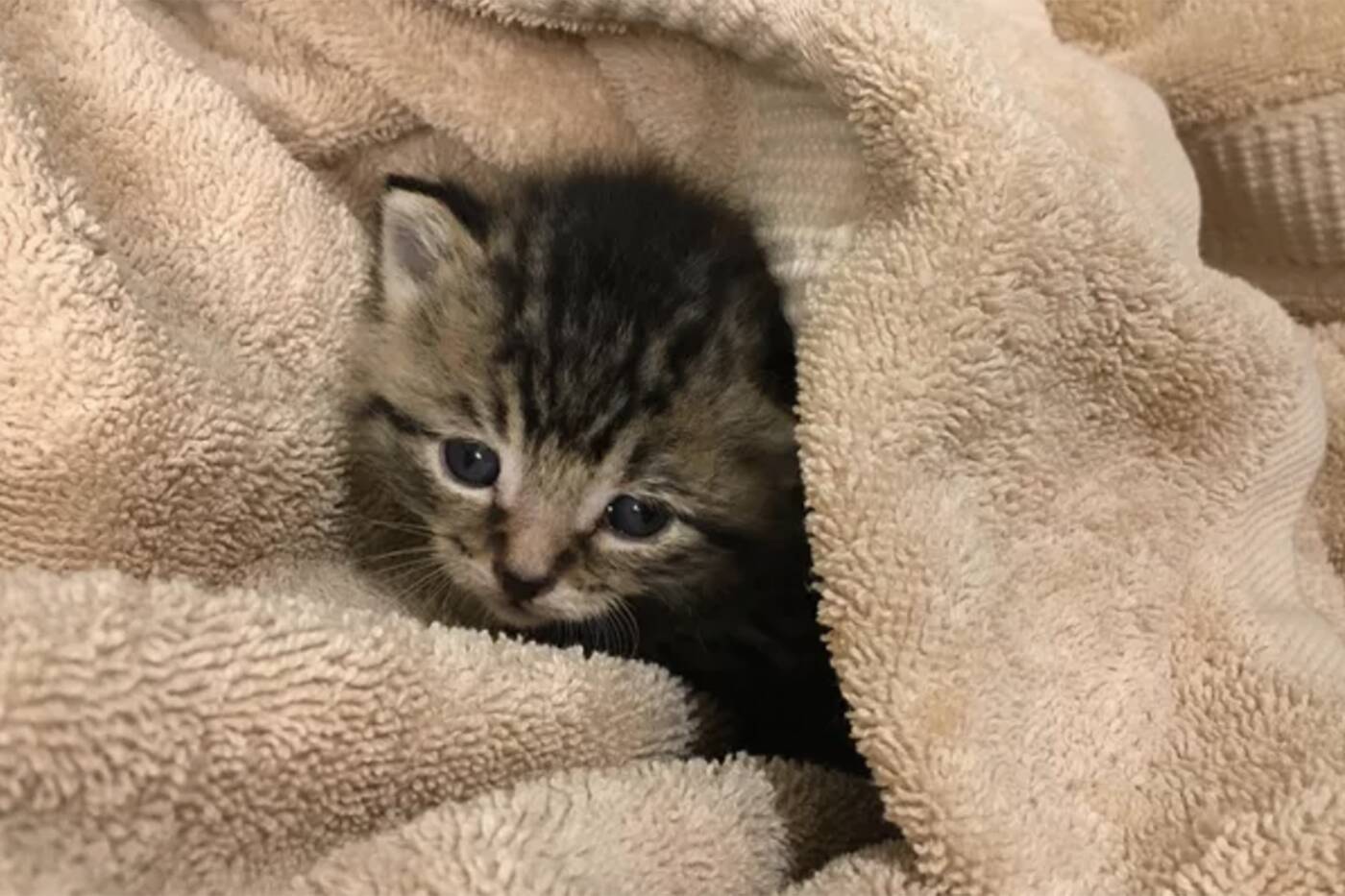 According to the campaign, the babies were discovered by a Pet Valu customer and are now under the temporary watch of the store's employees until they receive proper vet treatment and are old enough to be adopted out.

Though one kitten unfortunately passed away in foster care shortly after they were rescued, the rest of the little floofs seem to be doing well, and the store has provided updates on their progress since they were found just over a week ago.

The community also managed to raise more than $1,300 for the adorable siblings in just a matter of days. 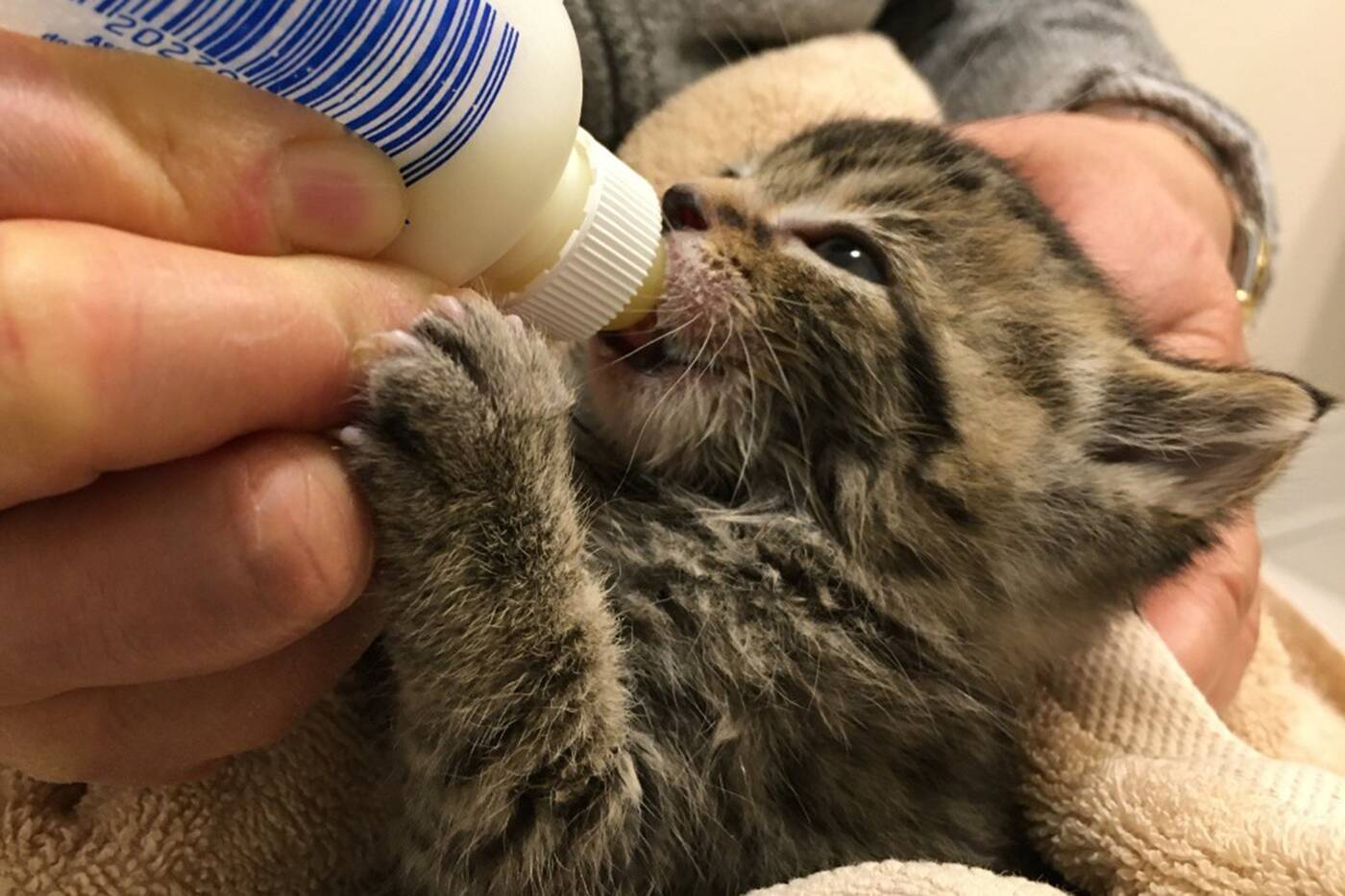 The kittens are currently on a formula diet and will be weaned onto solid food at eight-to-ten weeks of age. They appear to be only about two-to-four weeks old at present. Photo from Pet Valu Yonge.

"Thank you all so, SO much for the overwhelming support (and if you want, continue to keep an eye out for local animal rescues that needs help, or maybe even consider fostering for them!)" staff wrote in an update.

They also say they will upload a Google adoption form online in the coming weeks for those interested in taking one of the palm-sized bundles of joy home forever.

Though kittens can be weaned as soon as eight weeks old, they should ideally stay with their mother for around 12 weeks — and these poor babes appear to be only two-to-four weeks of age. 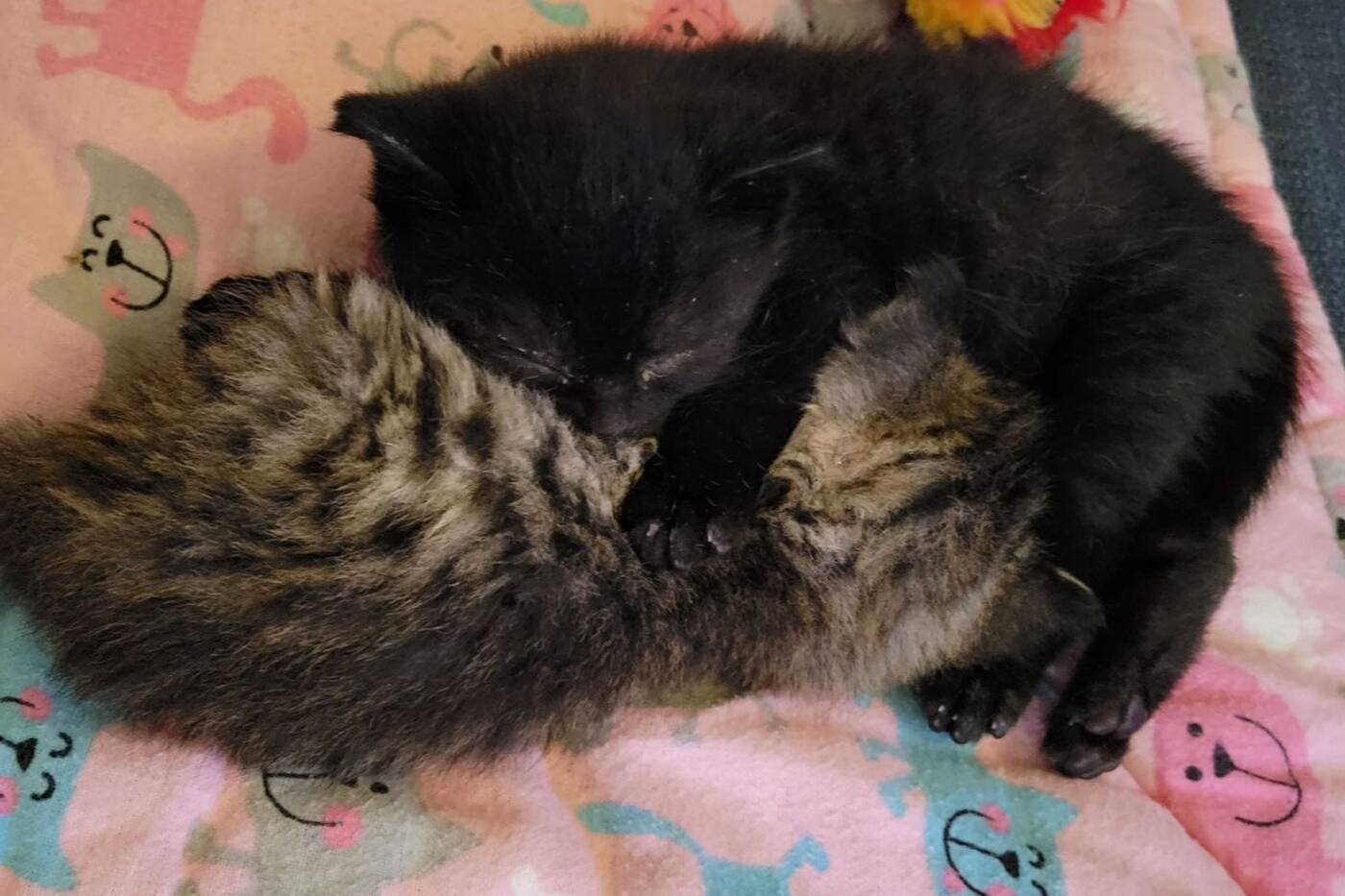 It's hard to imagine anyone doing harm to the helpless little critters. Photo from Pet Valu Yonge.

They will be adoptable from 5200 Yonge St. when they hit the eight-to-ten week mark, and surely, after all the attention, they'll have a long line of would-be owners looking to take them home.