Toronto is ranked the second best place to relocate in Canada in a recent global report.

While some Toronto residents have been leaving and finding cheaper places to live, the city is still an attractive place to live, according to a report from money.co.uk.

No Canadian city placed in the top ten best places to relocate. Top honours went to Austin for its internet speed, average temperature and monthly salaries. 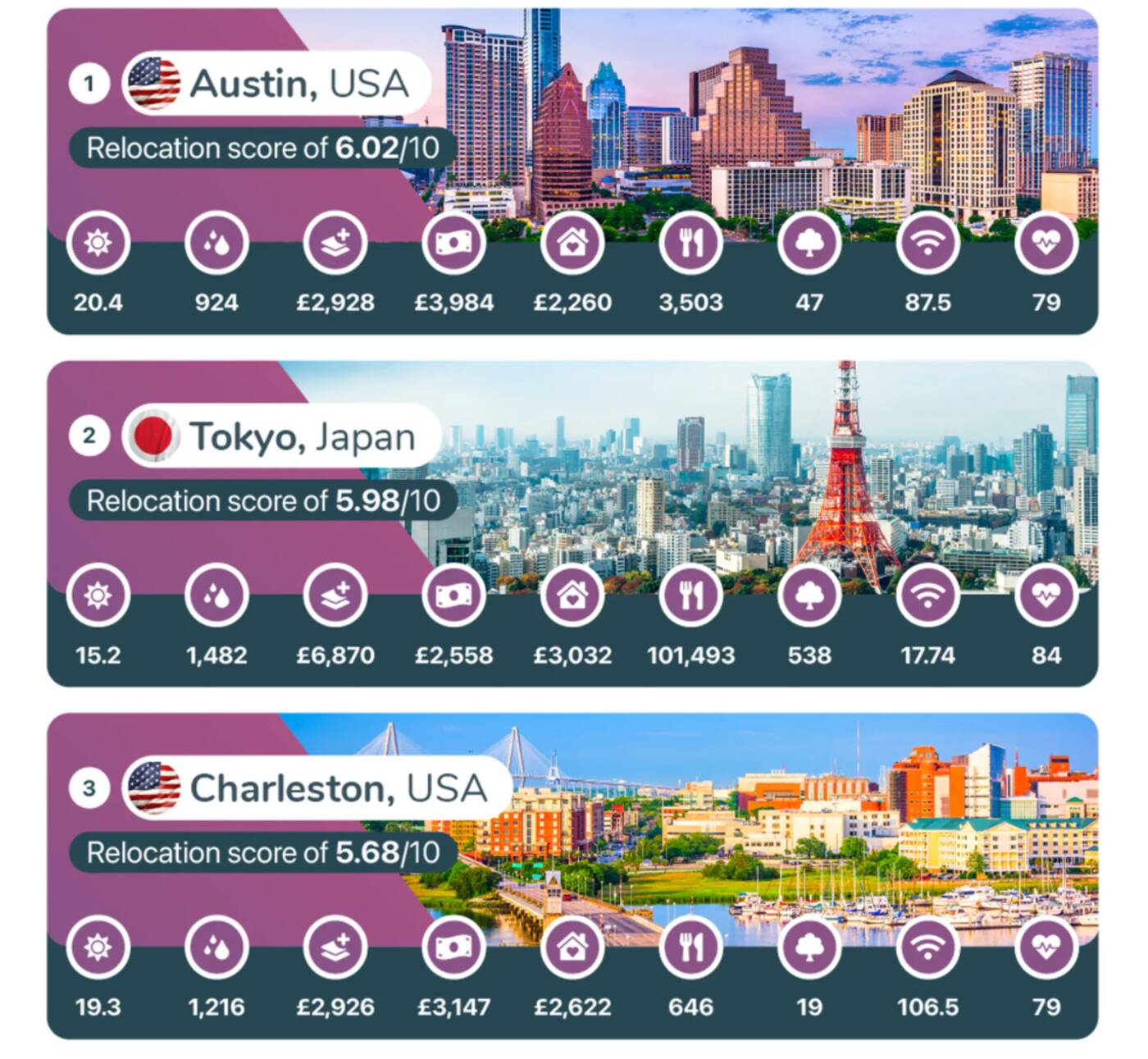 Among the Canadian cities Calgary ranks at number 43 of the best places in the world to relocate.Toronto trails behind at number 56.

The third best city in Canada is Montreal at 65 in the world, followed by Quebec City at 68 and Vancouver way down the list at 79.

When it comes to the places in the world with the best weather, (considering both temperatures and precipitation) Toronto tops the list in Canada at number 65 in the world. Calgary falls to 78 and Montreal is 81.

Toronto was also ranked highest in Canada for cost of living, around $4,400 a month for a family of four. Vancouver and Calgary were close seconds.

Toronto's place in the world has slipped in other global rankings. There is not much we can do about the weather but city needs to get soaring housing prices under control to attract more people to the city.