When lockdown started, a Toronto couple quickly realized their downtown condo wasn't going to cut it and they decided to give up city life and head to the country.

In March of 2020, Dan Porter and Chelsea Bernas were suddenly forced to work from home in a small one-bedroom plus den at Spadina and Bremner Boulevard.

"We're both working tech jobs in our 500 square foot condo. And internet wasn't supporting both of us," Porter says.

They both had connections in cottage country north of Toronto — Bernas has family in the Sunridge area and Porter had a family cottage in Port Carling. So they decided to head up north for a break in April of 2020. 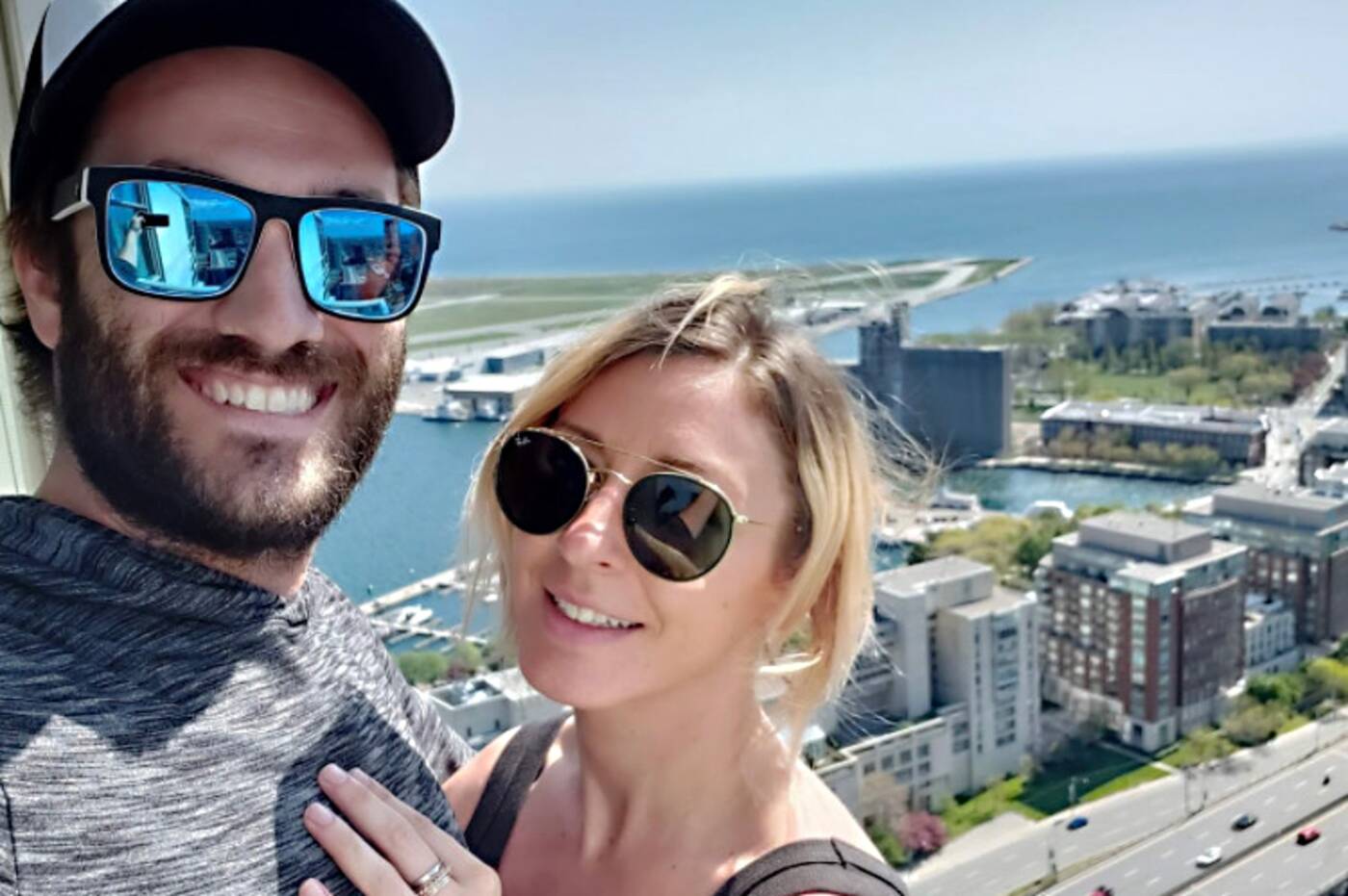 Dan Porter and Chelsea Bernas used to live on the 47th floor of a Toronto condo building.

Then Bernas learned that her grandmother's farmhouse, an eight-acre property in Sunridge, was vacant so they decided to give up their rental condo and make a permanent move. Porter and Bernas are among many Toronto residents who have ditched city life for something more affordable.

"So 500 square feet and the 47th floor versus so much space, it was kind of like a no brainer for us. We jumped at it," Porter says.

Homeownership in this small community, about a three-hour drive north of Toronto, is much more affordable.

"Your down payment in Toronto is equal to buying a house in a property here," says Porter.

The benefits — clean air, less traffic and noise — are, for now, outweighing some of the drawbacks.

"Just being able to go down to the beach or on your lunch break or just go for a walk is really nice. The traffic or horns or anything like that," says Bernas.

But they do both miss the convenience and wide variety of food in Toronto.

"On a cold day ordering some Uber Eats and getting some ramen right to the front door or dumplings…so I mean, any of these places, you know, we have to travel a significant amount more for it," says Porter.

In particular, they miss places like BarChef, Juicy Dumpling, Atoi, lunches on King Street and heading out to a Raptors game. 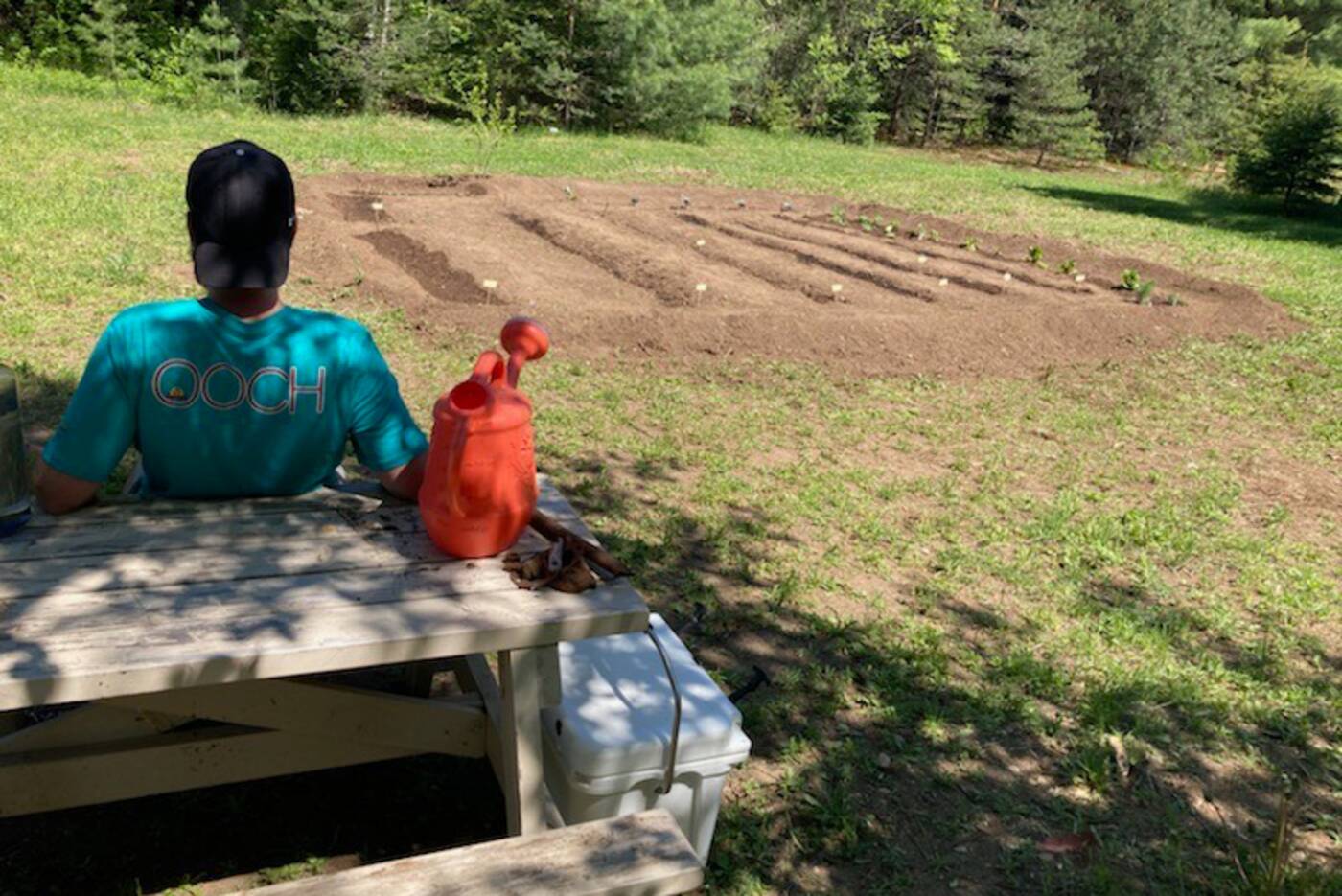 Life on the farm is quiet and the air is clean.

Bernas admits that the internet can be an issue but is still managing to work from home in her tech job.

"The quality of the internet —not great. I can make my calls and be on Zoom and all that but nobody else can be on the internet," says Bernas, adding that there are upgrades hopefully coming soon to the area.

Porter decided to focus his energy on the farm after noticing an abundance of chaga mushrooms on the property. He has started a mushroom tea company, Muskoka Mudita.

The couple misses their friends in the city. But recently Porter started a Facebook group, Started From the City, Now We Here, as a way to connect and help people who made the move north. The page blossomed quickly, growing from zero to nearly 500 members in just a few days.

"It seems to really resonate with a lot of people deeply which has been so rewarding and we've connected with it ton of people already through it," Porter says. 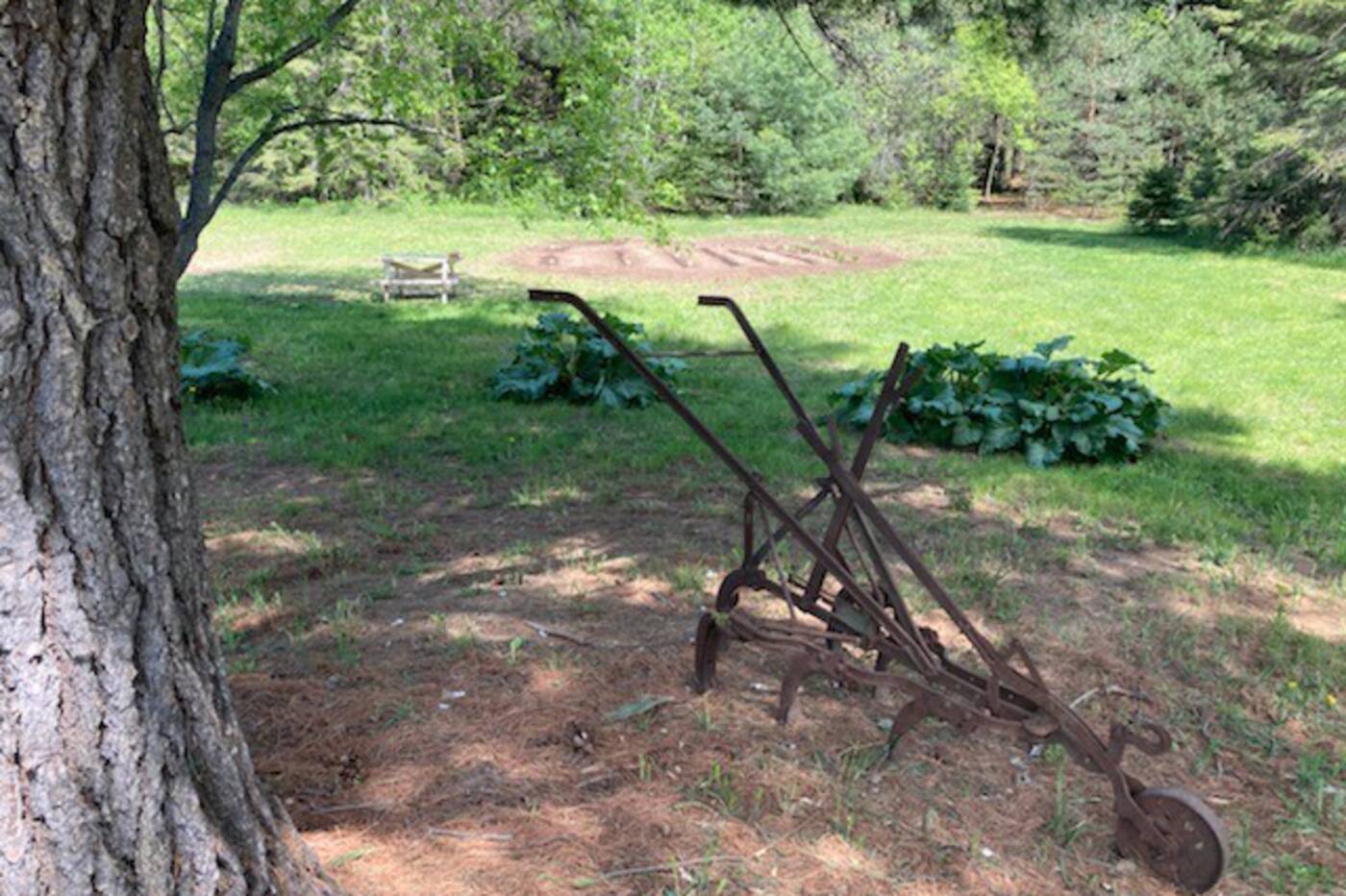 Porter has done some farming and started mushroom tea company.

Having survived one winter on the farm, Porter and Bernas realized there was advice they could give to new people — such as hiring someone to plough the long driveways on rural properties and getting your furnace checked.

The farmhouse they moved into hadn't been occupied for a few years so they didn't realize the filter needed changing. It was a cold first few weeks of winter.

"That was a huge eyeopener for us," says Bernas.

There are also many power outages in the area so they discovered the need for a generator pretty quickly.

"The biggest thing is that, you know, the modern conveniences that we got very accustomed to aren't here and it really puts you in more of a proactive mindset," Porter says.

But they have discovered a welcoming community that has helped them figure things out. They also quickly got involved with volunteering to meet people in the area.

For those considering a move out of the city, Porter and Bernas say go for it.

"I definitely recommend it," says Bernas. "There's some preparation that you have to get used to but it's well worth it."

"If you're looking to really wake up feel refreshed and have that peace of mind, 100 per cent, I recommend it because truly it made our lives better," adds Porter.