Peruse a map of Toronto, and you're likely to find several oddly-named streets and laneways, but one neighbourhood in Scarborough has what could be the most curiously named collection of roads in the whole city.

Like many of Toronto's sprawling post-war suburban neighbourhoods, the Bendale community — renamed from Benlomond in 1881 — was still rural through the first half of the 20th century.

As the farmlands around the McCowan and Lawrence area become more connected to the city through the rise of the automobile and highways, single-family housing subdivisions began to sprout up around new road networks, including a plot of land reportedly developed by a man named Ben Stanton.

Information about Ben Stanton is scant. Beyond a street bearing his name and brief mentions on the web, not much is known about how his little pocket of suburbia came to be.

What is apparent is that the man had either a sense of humour years ahead of his time, or possibly suffered from the worst case of narcissism ever seen north of the 49th parallel.

Already a man named Ben developing land in an area called Bendale, Stanton brought his proto-meta humour to the maps when creating his own tiny enclave of winding streets and cul-de-sacs. Stanton needed names for these new roads, and oh boy, did he ever deliver. 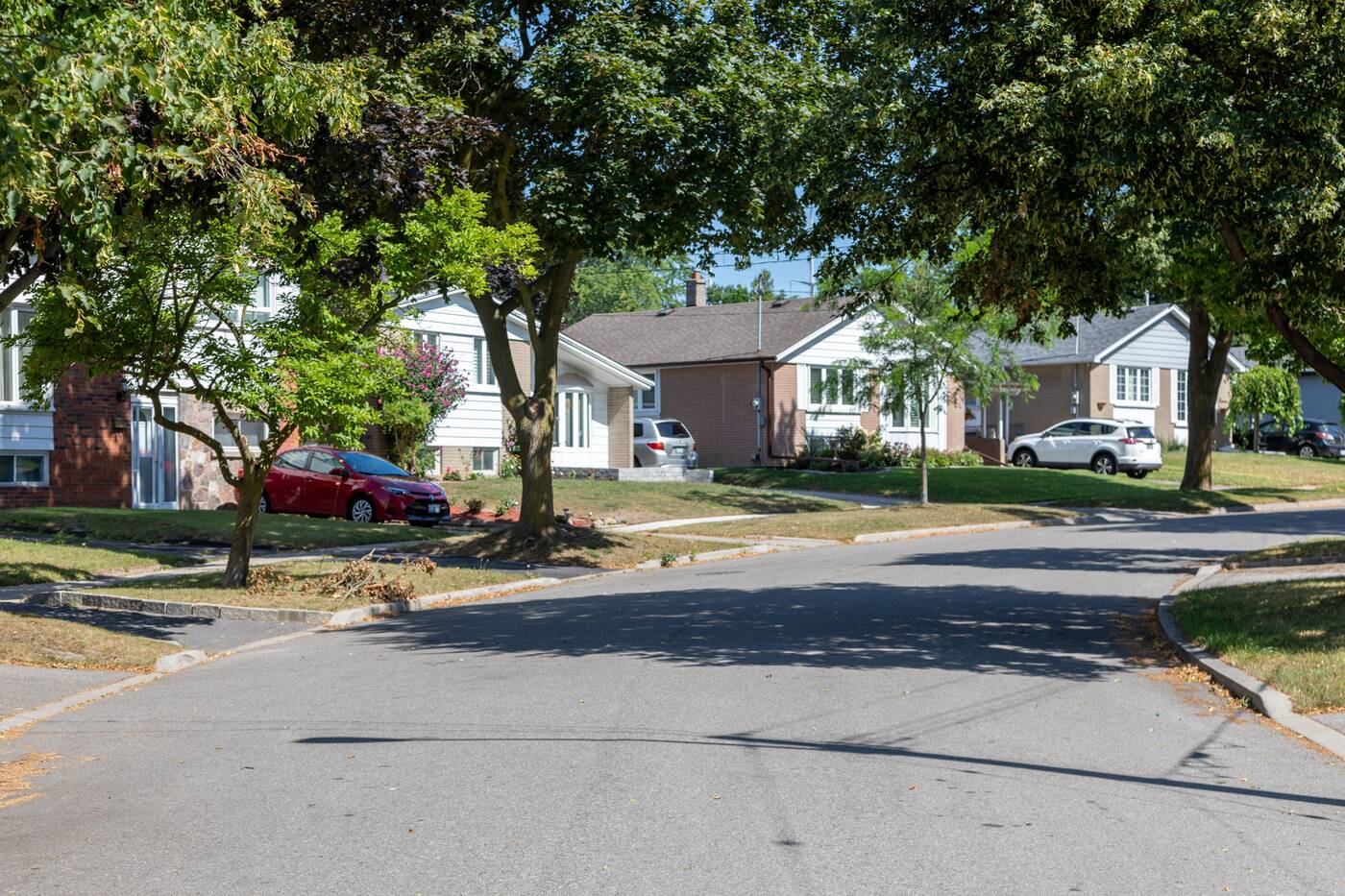 What resulted is a ridiculous network of confusingly named streets — playfully known by locals as Ben Jungle — that almost seem like an intentional prank on City services, rideshare, and food delivery drivers. 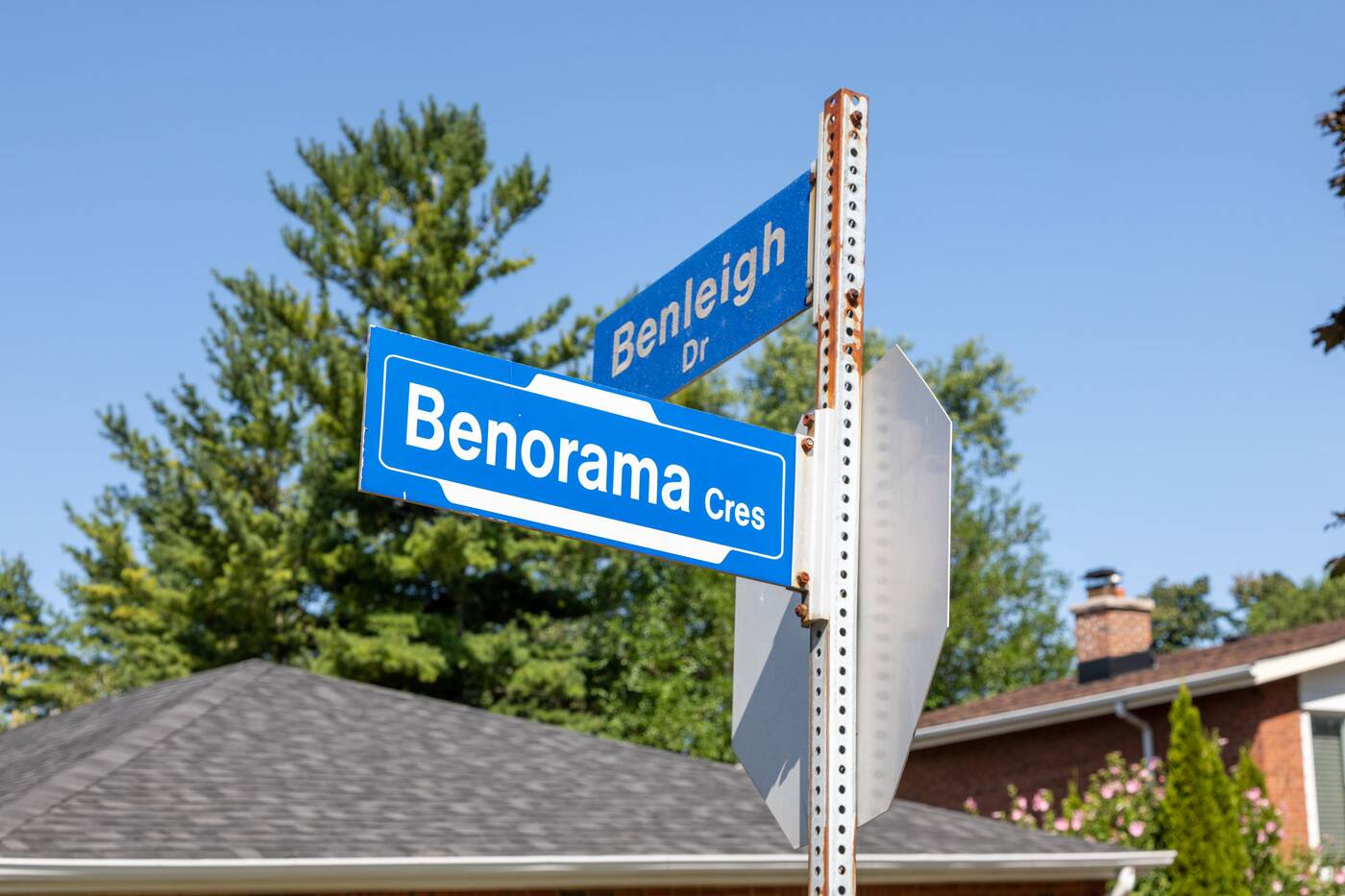 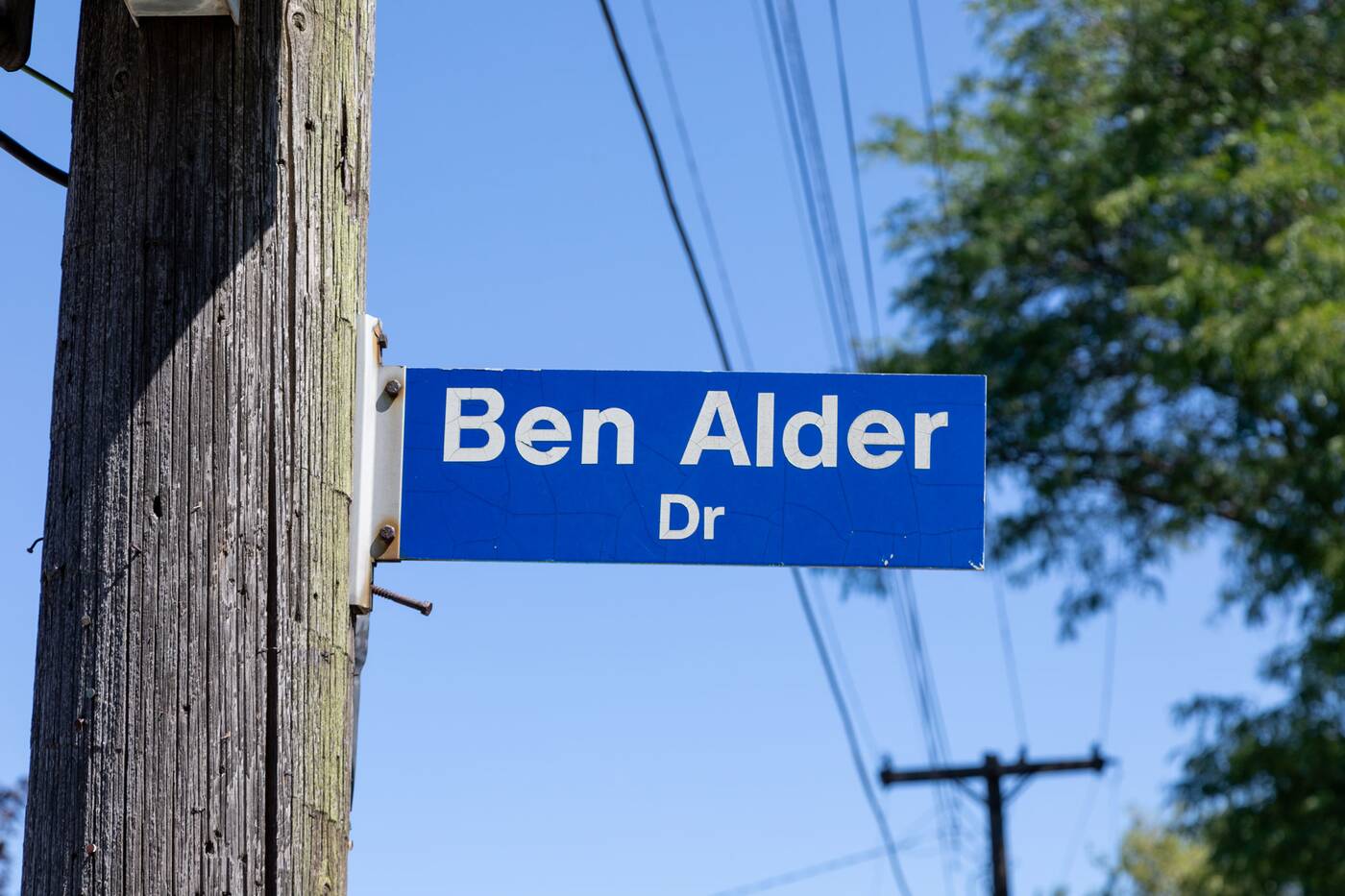 While the name doesn't appear in official lists of City neighbourhoods, the affectionate title appears on Google Maps, official enough for most.

Ben Jungle's geographic isolation from the rest of the Bendale community helps it maintain this independent identity. 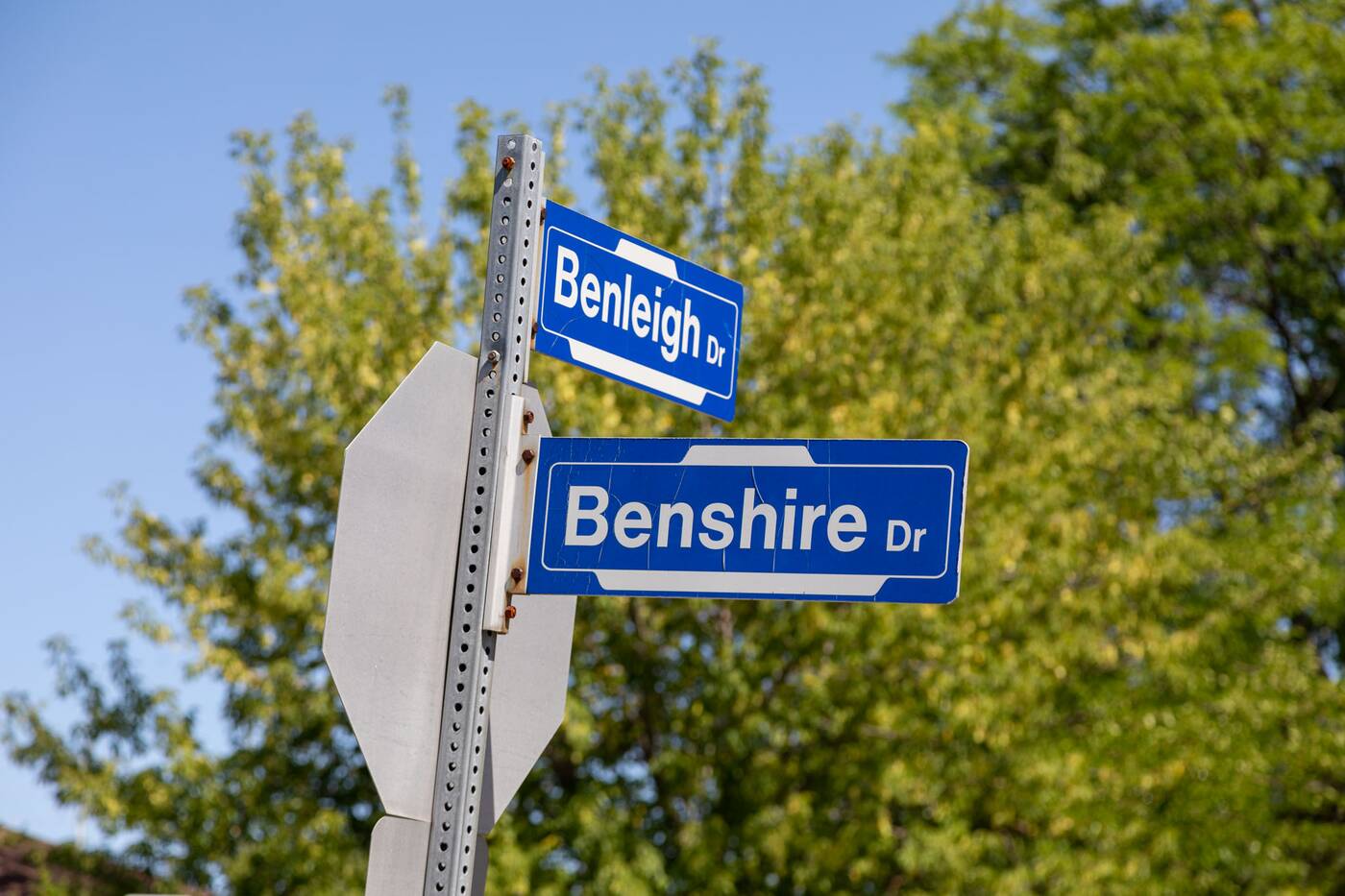