Toronto could soon get a massive reptile zoo on the waterfront

Reptilia, the reptile zoo with locations in Vaughan and Whitby, has revealed ambitious new plans to expand to downtown Toronto, with sights set specifically on a vacant building on the waterfront.

The brand hopes to bring its collection of hundreds of species of frogs, snakes, alligators, crocodiles, spiders, turtles, lizards and more not seen at other zoos to 245 Queens Quay W., between Spadina and Lower Simcoe.

The spot would be quite fitting given the touristy nature of the area, steps away from attractions like the Harbourfront Centre and water taxis to the Toronto Islands, as well as a short walk from the CN Tower, Rogers Centre and Ripley's Aquariam. 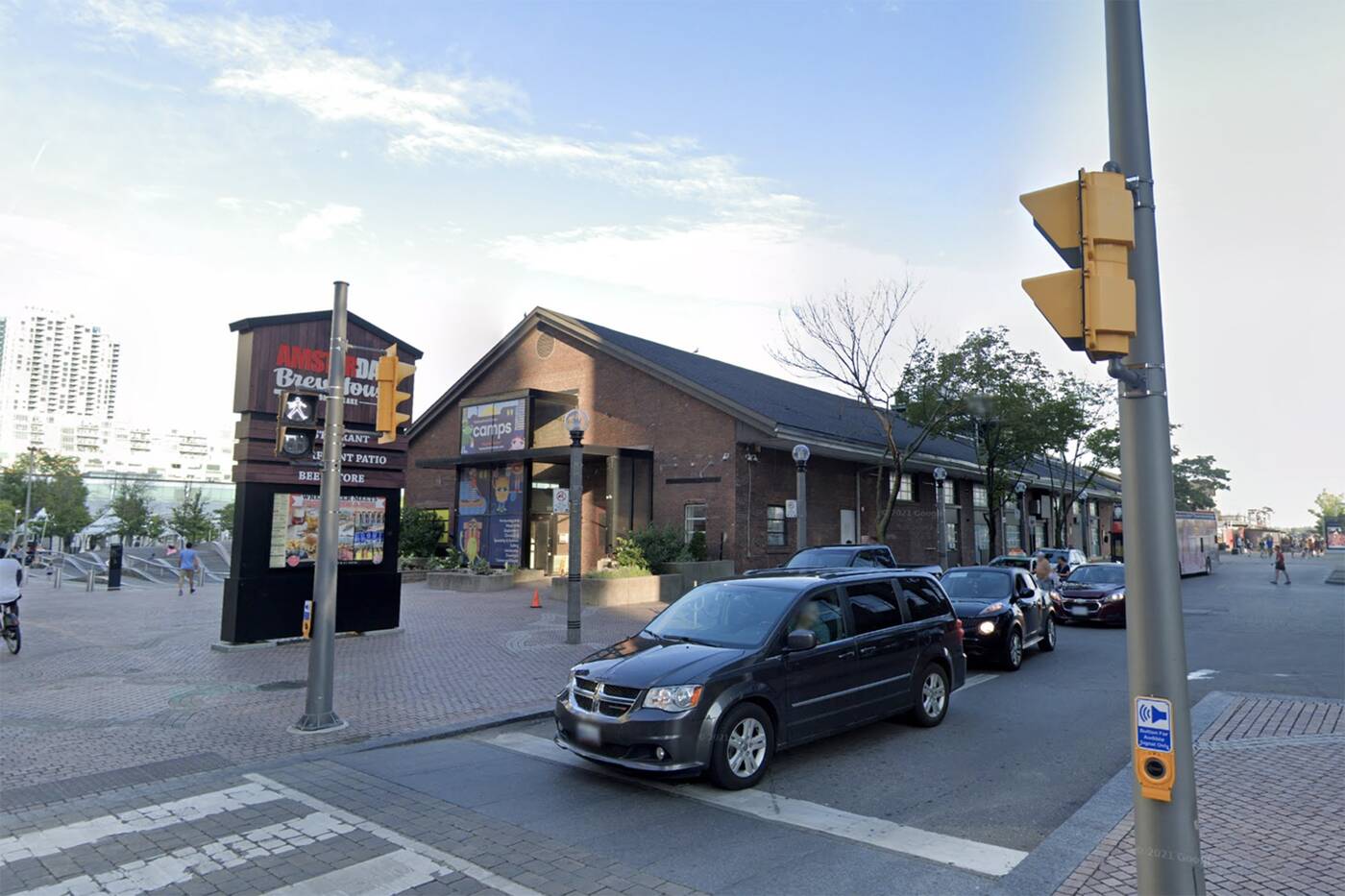 The building at 245 Queen's Quay W., in front of Amsterdam BrewHouse, was home to the Purina PawsWay, which closed in 2017. Image via Google Street View.

The company is  a member of Canada’s Accredited Zoos and Aquariums, and also has a commitment to rescuing critters — 75 per cent of its animals were saved, 10 per cent were born in-house and only 15 per cent come from other zoos.

"Every city has a dog and cat shelter, but there are few options for reptiles in need of new homes!" reads Reptilia's About Us page.

"Reptilia is committed to helping private owners and government organizations find suitable lifelong homes for these animals, which cannot be released to the wild."

The educational zoo and museum hosts a variety of self-guided exhibits, scheduled shows, tours and feedings, and for its Toronto location, would need to be granted an extemption from the Animals Bylaw in the city's municipal code, which prohibits alligators, crocodiles, lizards over two metres long and snakes over three metres long.

Ward 10 Spadina-Fort York City Councillor Joe Cressy is among those who have shown support for a downtown outpost of Reptilia.