The CNE has been left completely financially devastated after having to cancel its renowned annual event for two consecutive years due to COVID-19, and has warned that it could even have to shutter permanently over the tens of millions of losses incurred.

In the wake of having to call off the Ex, which usually draws around 1.5 million visitors per year, in 2020 for the first and only time in its 142-year history since WWII, the not-for-profit agricultural organization that governs the fair appealed to the government for additional support in what were very extenuating circumstances.

Somebody gotta set up a GoFundMe for the CNE. We cant lose that shit man

Then came yet another cancellation this year at the hands of the City of Toronto, after which the CNE stated that the next few months will be "a watershed moment for the organization and the legacy of Canada's largest fair," with the event having to "reassess the financial viability of surviving a second consecutive year of lost revenues totalling up to $70 million."

As it tries to plan its recovery and next year's event — which had better be in person, as someone who hasn't missed a year since birth — the Ex has launched a new appeal, this time to residents, and for a more specific purpose. 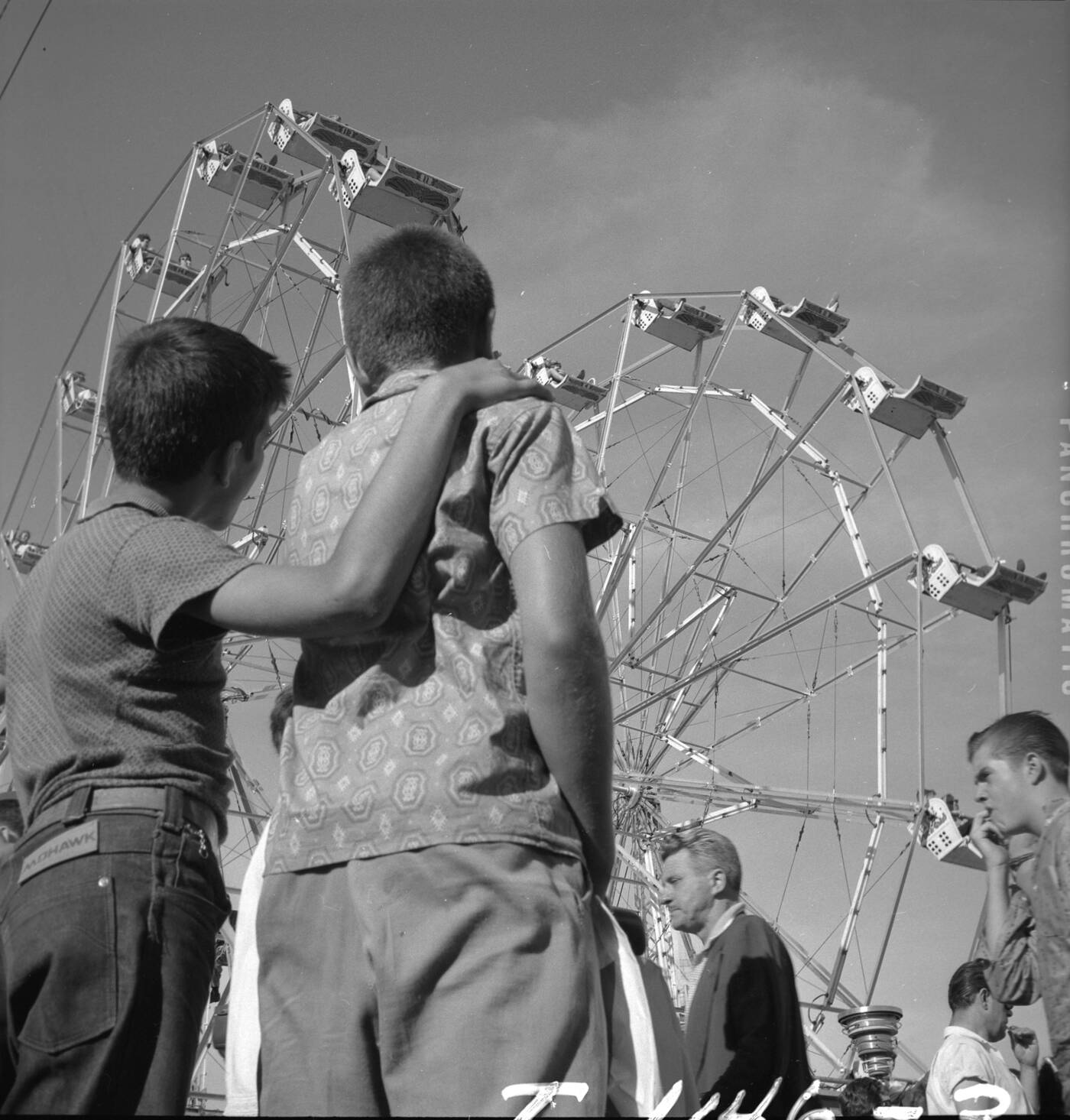 The CNE's philanthropic Foundation is, while also looking to the event's future, closely examining its past, and is as such asking for help in preserving the Ex's rich history.

That history comes in the form of more than 64,000 delicate, invaluable, decades-old photo negatives that are deteriorating due to "vinegar syndrome," which causes them to crack and denature. 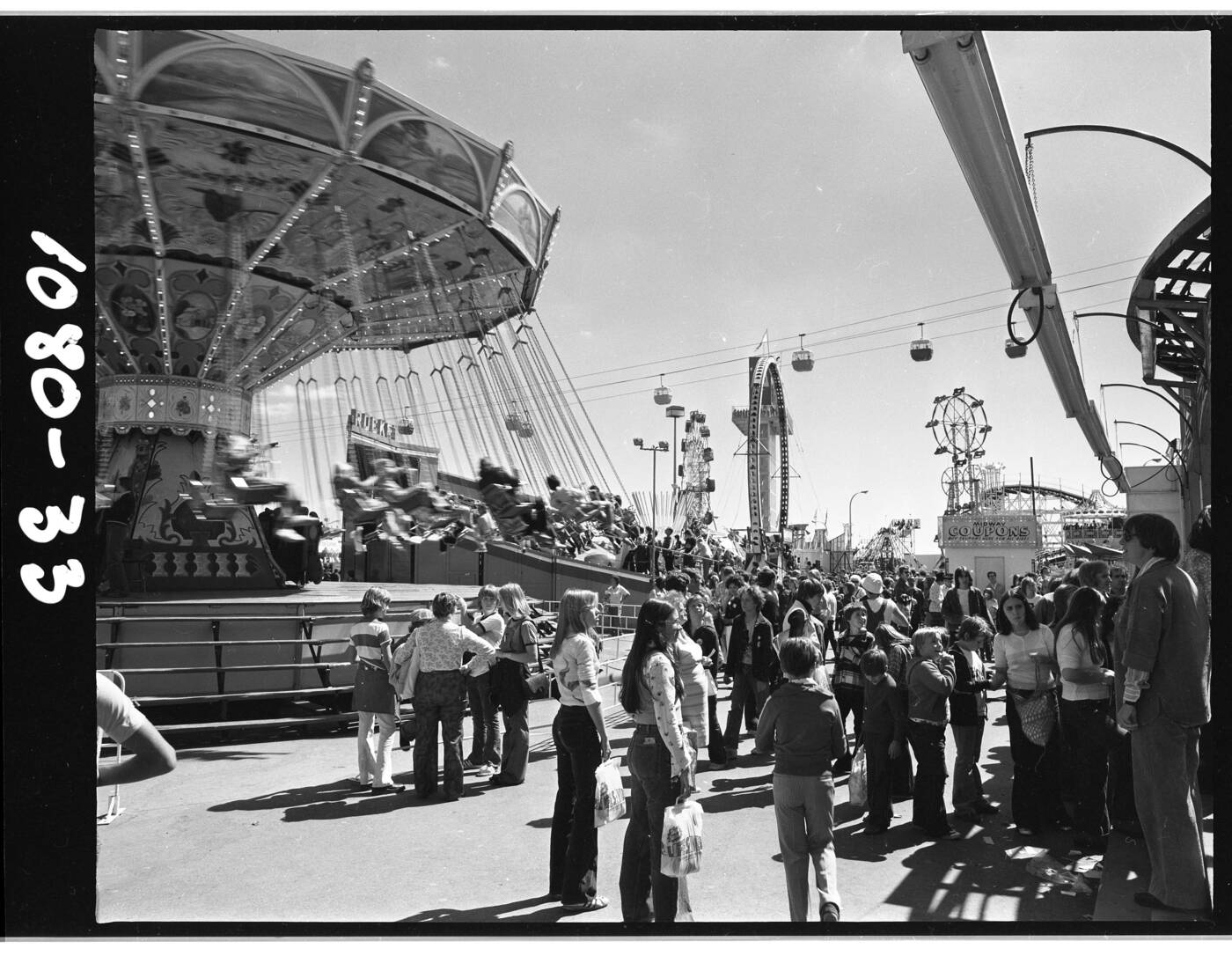 The preservation of the historic images, which began this summer with the help of interns, was dependent upon fundraising efforts that were slated to take place at the Ex this year. So now, the foundation has taken its work online and launched a GoFundMe, which is seeking $45,000 more for the CNE Archives Project, a $100,000 endeavour in total.

"It's a race against time to digitize and preserve the photo negatives in the CNE archival collection before the precious images are lost forever," a statement about the new campaign reads.

"Your support through our GoFundMe fundraiser will allow us to continue this work to digitize and preserve as many images from the collection as possible and ensure the rich history of the CNE can be enjoyed by many generations to come." 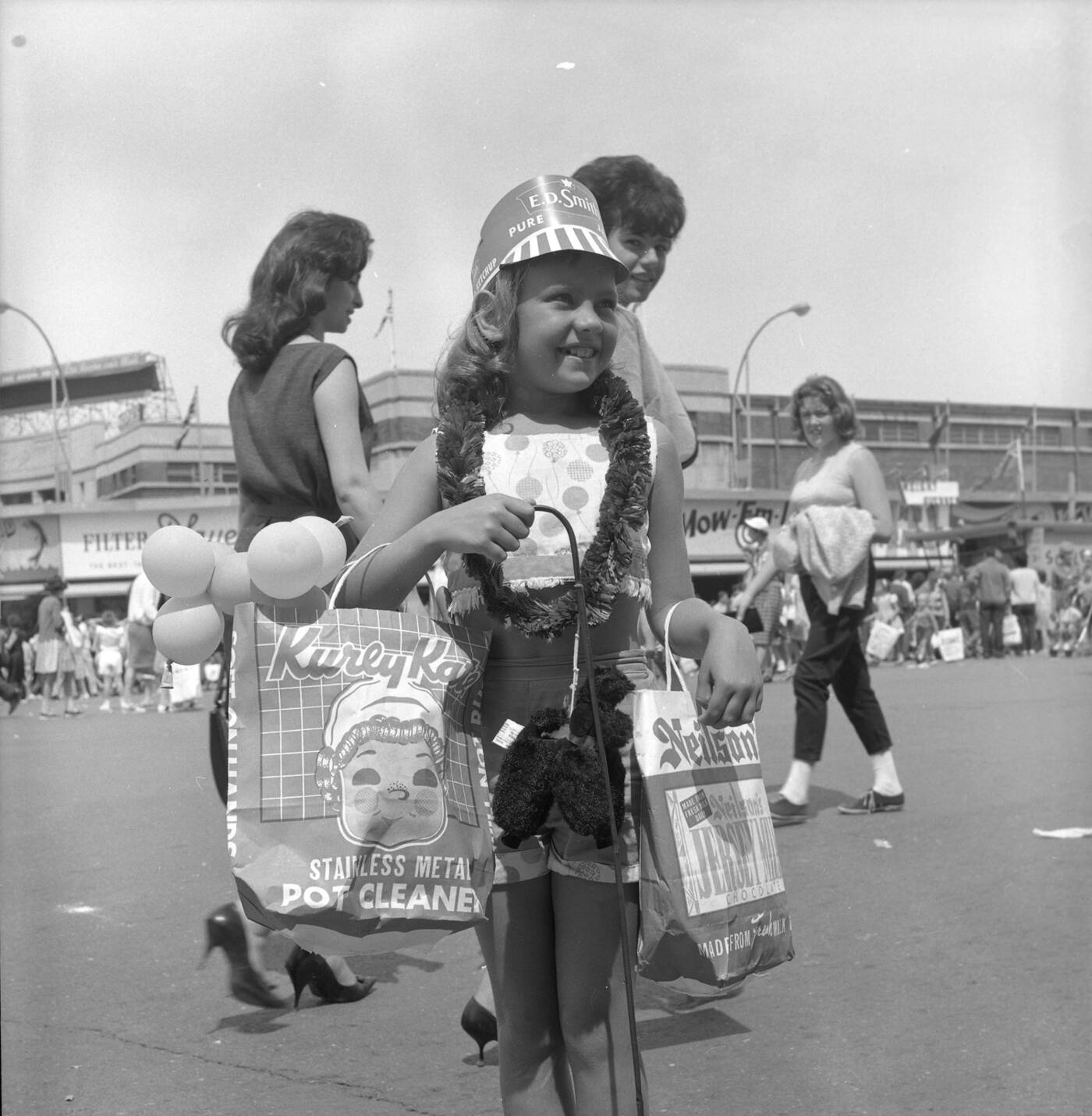 Using the money, the foundation will hire experts with specialized equipment to carefully scan the decaying images to store them digitally, as well as physically. In the future, it also hopes to host an archival exhibit at CNEs to come, and eventually, to share the digitized collection with the public in other ways.

The initiative is separate from other campaigns the Ex has launched lately, including a petition for the government to step in and save its future in general, which has garnered more than 24,000 signatures and counting. 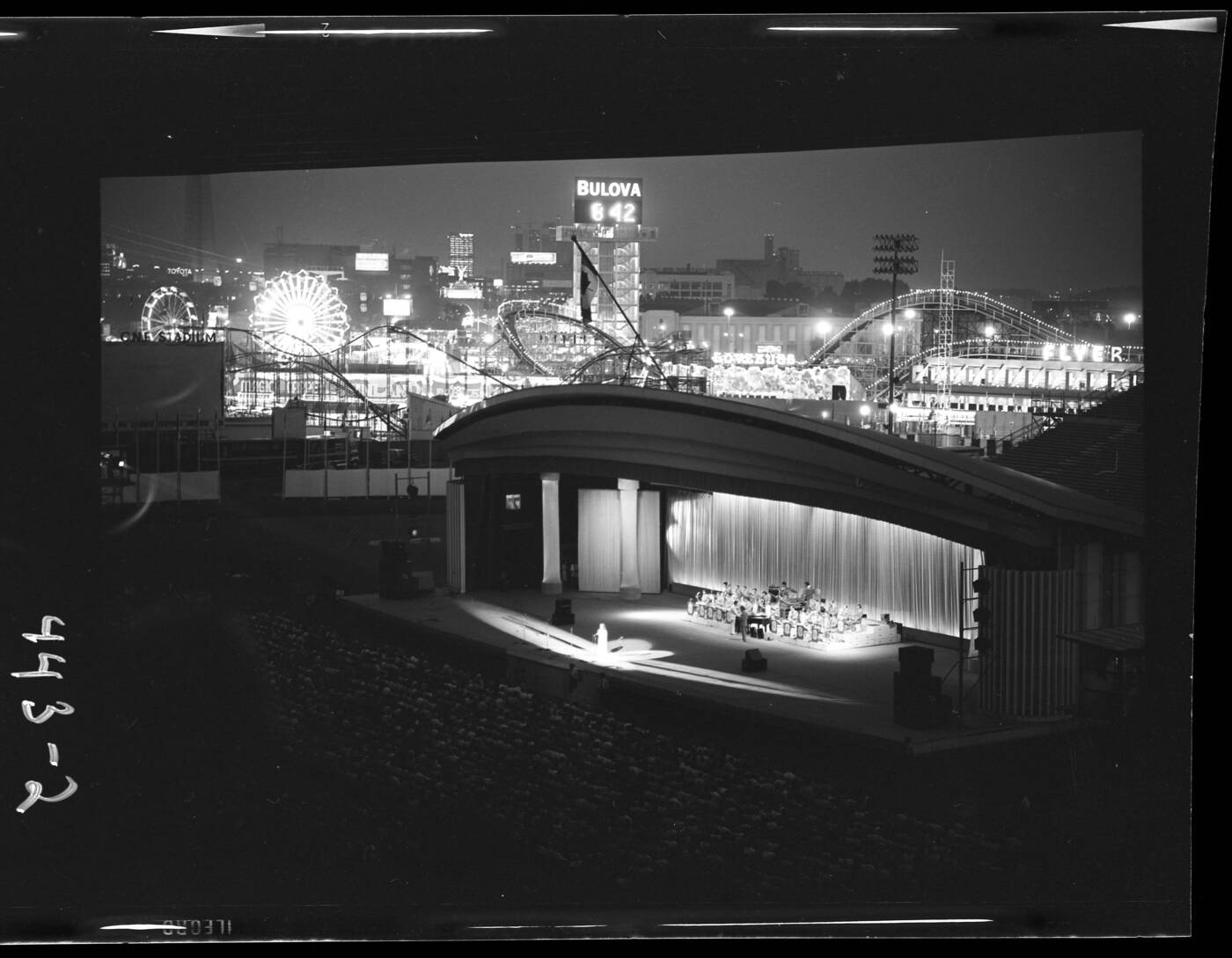 "The last 17 months have been very challenging for the CNE. We have had to implement major cost savings measures. This has included significant layoffs for seasonal staff last year and, more recently, a large number of full-time staff.

Over this same period, we have been vigorously pursuing a wide variety of funding opportunities, which may well include a GoFundMe campaign for the CNE itself," CNE Foundation Chair Suzan Hall tells blogTO.

"The future of the Canadian National Exhibition is, obviously, of vital importance. We have had a great response from the public to our Save The CNE Campaign and may call on the public for additional support, when the time is right. In the meantime, we invite the public to support the CNE Archives Project GoFundMe campaign to save CNE memories."

Given the significance the Ex has to the city, the nation and the countless families that consider it a fundamental summer tradition, hopefully, the institution can recoup from the pandemic, as millions of businesses and people are now likewise trying to do, and continue to be a part of the future of the city.