Acting like a jerk can have serious consequences, even long after you figured you were off the hook for your bad behaviour.

Just ask the dudes whose photos are being blasted out by police in Toronto today after allegedly accosting a woman for wearing a face mask more than two months ago.

Toronto Police are seeking the public's assistance in identifying an undisclosed number of men who they say were involved in an assault and threatening investigation. 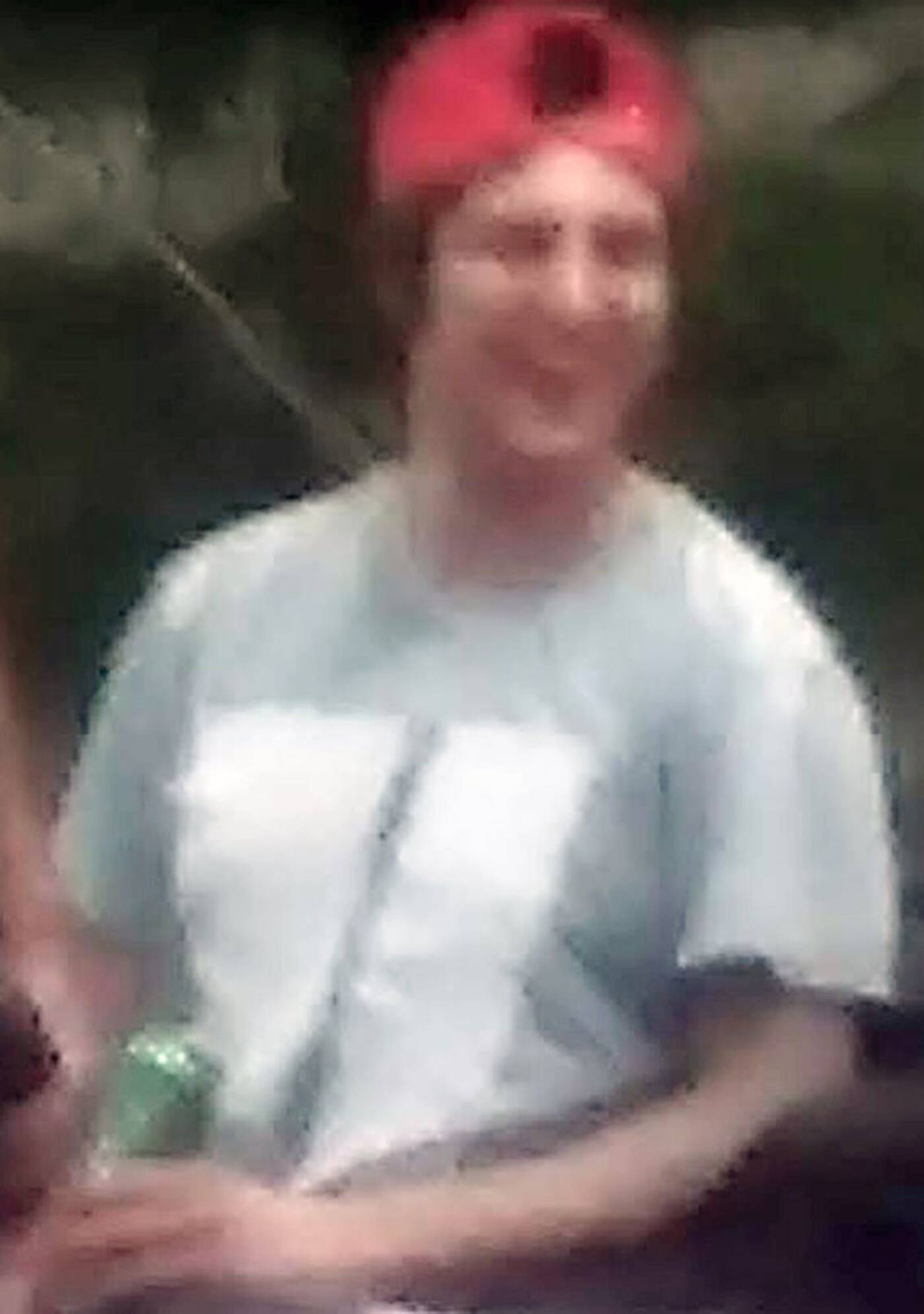 Police released images of several men on Friday who are wanted as part of an assault and threatening investigation. Image via TPS.

The incident took place in the Queen's Park area around 7:30 p.m. on Saturday, May 22, according to the Toronto Police Service.

Police report that "a 41-year-old woman wearing a mask was accosted by a group of men not wearing masks."

During the course of the assault, the men attempted to grab the woman's mask, throw beer cans at her, take her picture and lob threats against her. 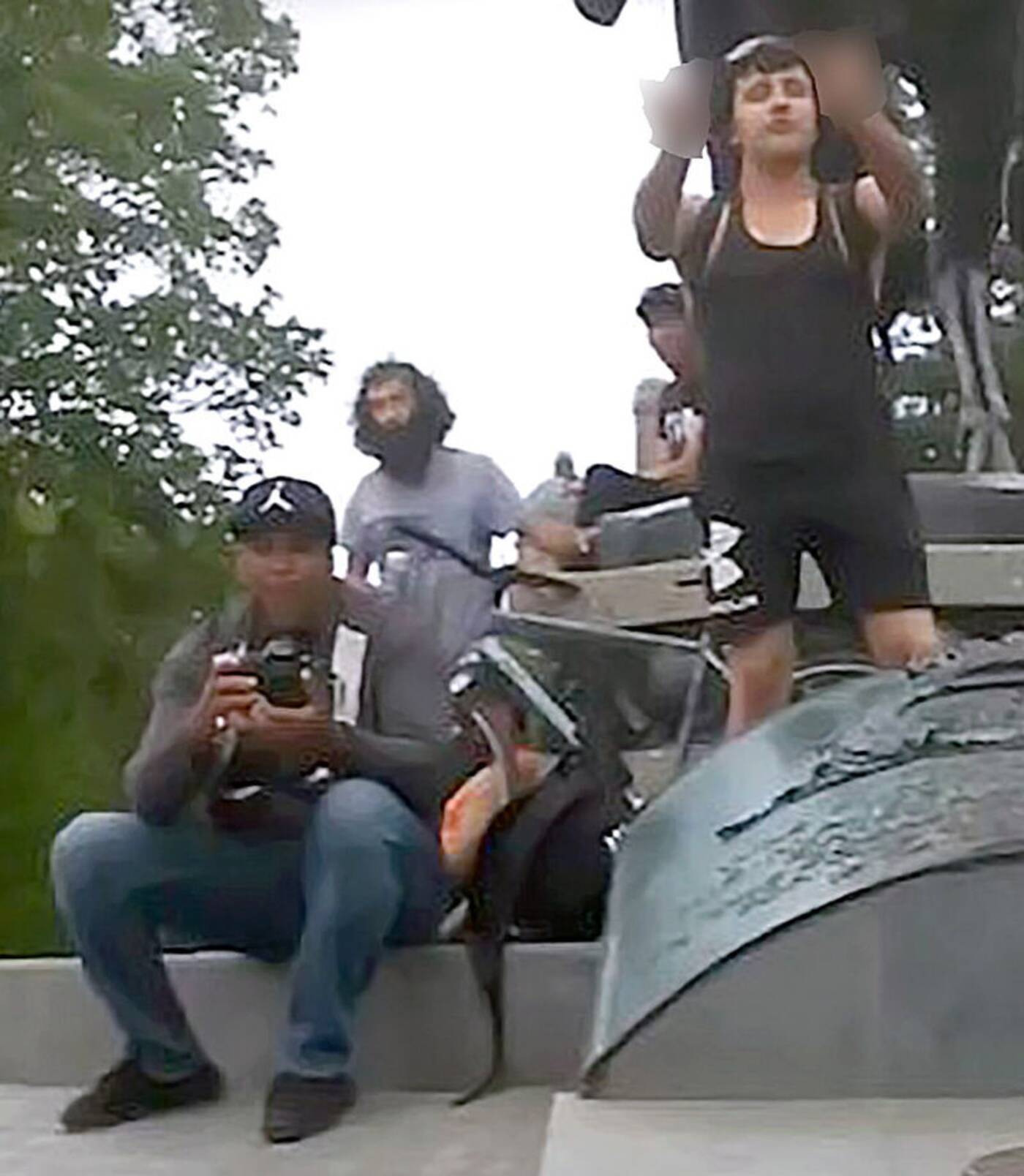 The men in this photo are wanted by police in connection with an assault and threatening investigation in Toronto. Image via TPS.

It is not clear if these men were part a larger group (say the anti-mask protesters who regularly meet at Queen's Park on Saturdays), but they definitely seemed mad that the woman was following a simple public health recommendation.

Investigators at 52 Division would like to speak to any witnesses who might have seen what happened, or anyone who can identify any of the men seen in the photos shared by police on Friday.