As if there wasn't already enough outrage at the way the City of Toronto needlessly evicted homeless campers at Trinity Bellwoods park last week, it turns out that there was even more damage done than initially thought.

A community garden, located right next to the greenhouse near Trinity Bellwoods' community centre was bulldozed as part of last Wednesday's chaos.

The garden had been tended to and cared for by a group of volunteers and local community members who dedicated their time to adding some beauty and diverse plant life to the park.

"The gardens surrounding the space served as an extension of the growing season, however, on Wednesday afternoon, a local informed the group that a bulldozer clamped away every last bit of their plants and efforts in a matter of minutes," Jessica Hui, a representative for the Friends of Trinity Bellwoods Park volunteer group told blogTO.

"The group was given no warning prior to this removal, which meant all their personal property, time, energy, and love was just thrown out, along with the community's canoe, which symbolized the Lost Rivers project that was generously donated by the David Suzuki Foundation." 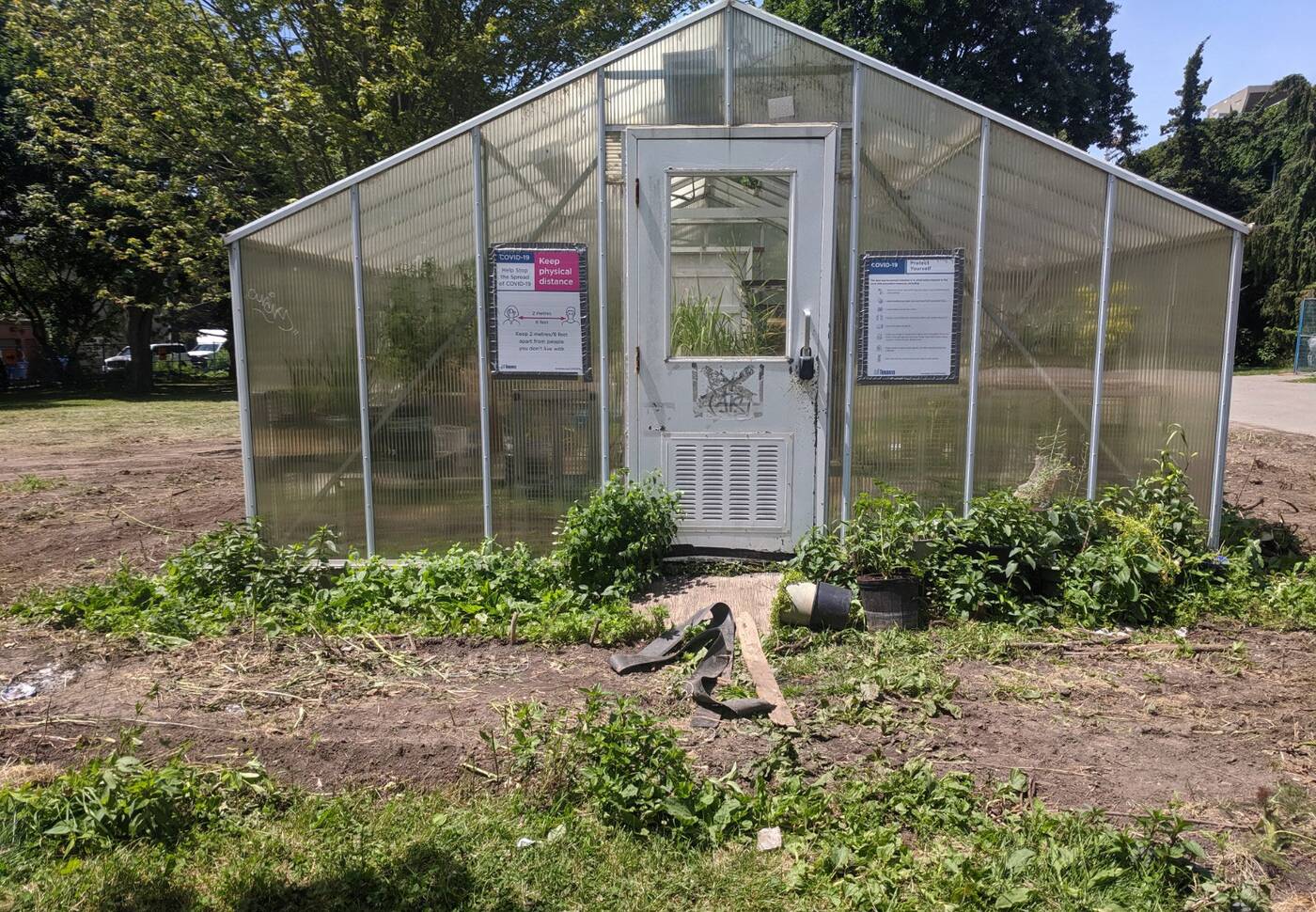 According to Hui, part of the reason given to them about why the garden was bulldozed was that city officials were concerned that something could have been stashed or hidden within the garden.

Because of the city's need to use excessive force, not only were several people evicted from the park but the local community lost a beloved garden that was a home to several birds, insects and small mammals.

Bees, ladybugs, butterflies, and all sorts of other creatures that made a walk through Trinity Bellwoods that much more magical will now be forced to find a new home until the volunteers can regrow a new garden.

After such an ugly year, it hurts to lose some more beauty in this city.

The Friends of Trinity Bellwoods Park