People were allowed to set off fireworks without a permit this past May 2-4 weekend, but it seems the endless private firework displays took it way too far this year.

A Toronto home for nestings birds was severely damaged by a grass fire from the colourful and booming explosives on Victoria Day when some people took to bending the rules that only allow you to set off family fireworks on your private property. 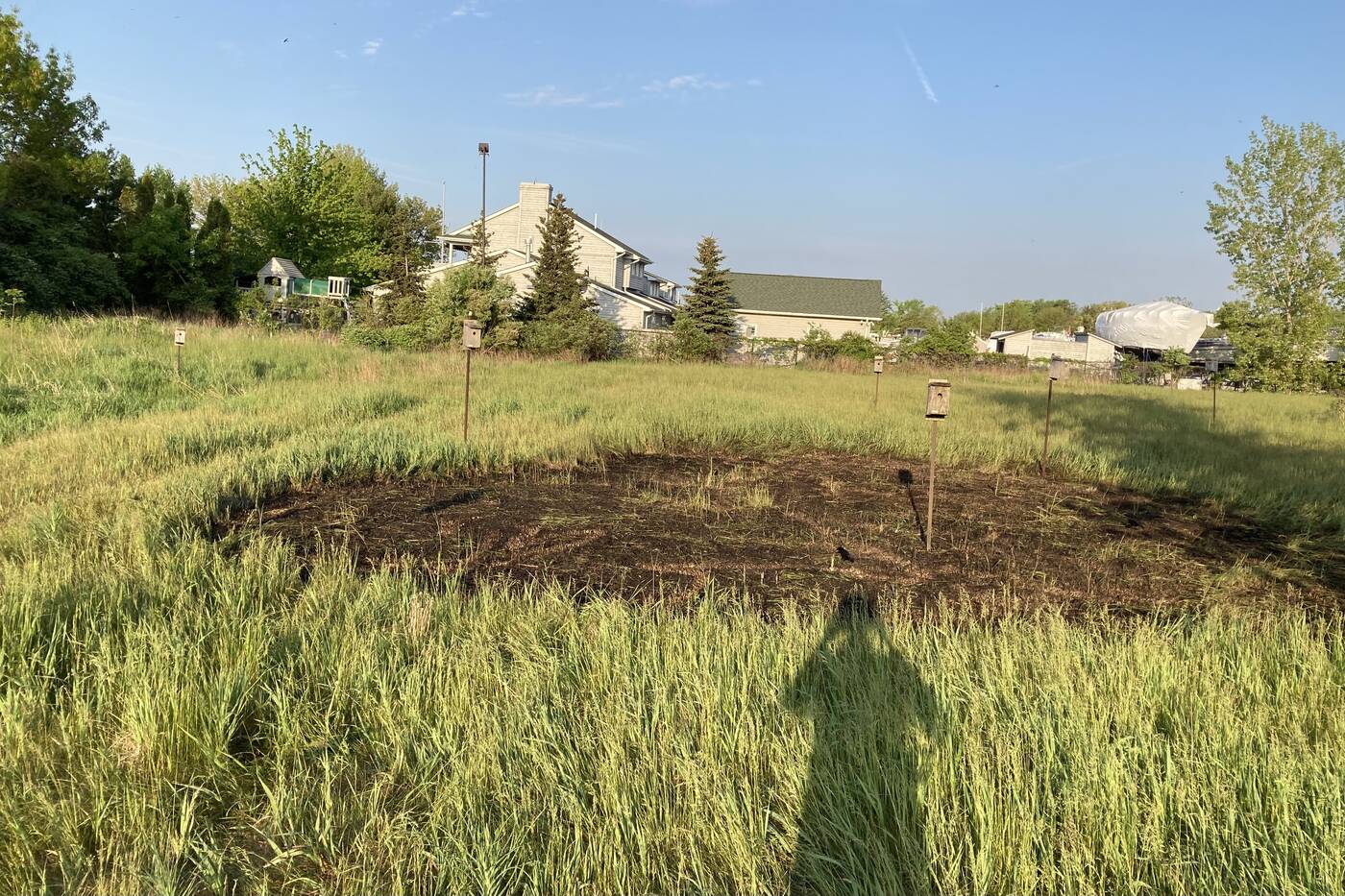 Fireworks set off at Colonel Samuel Smith Park this long weekend caused a grass fire at the shallow nesting area.

The grassy field in Colonel Samuel Smith Park that's filled with volunteer-made shallow nesting boxes and is host to a variety of bird species was set ablaze, putting the feathered residents in harm's way.

Besides the fire that burned away a patch of the grass in the field, lots of empty explosive boxes and debris was left all over the trails and beaches of the waterfront park. 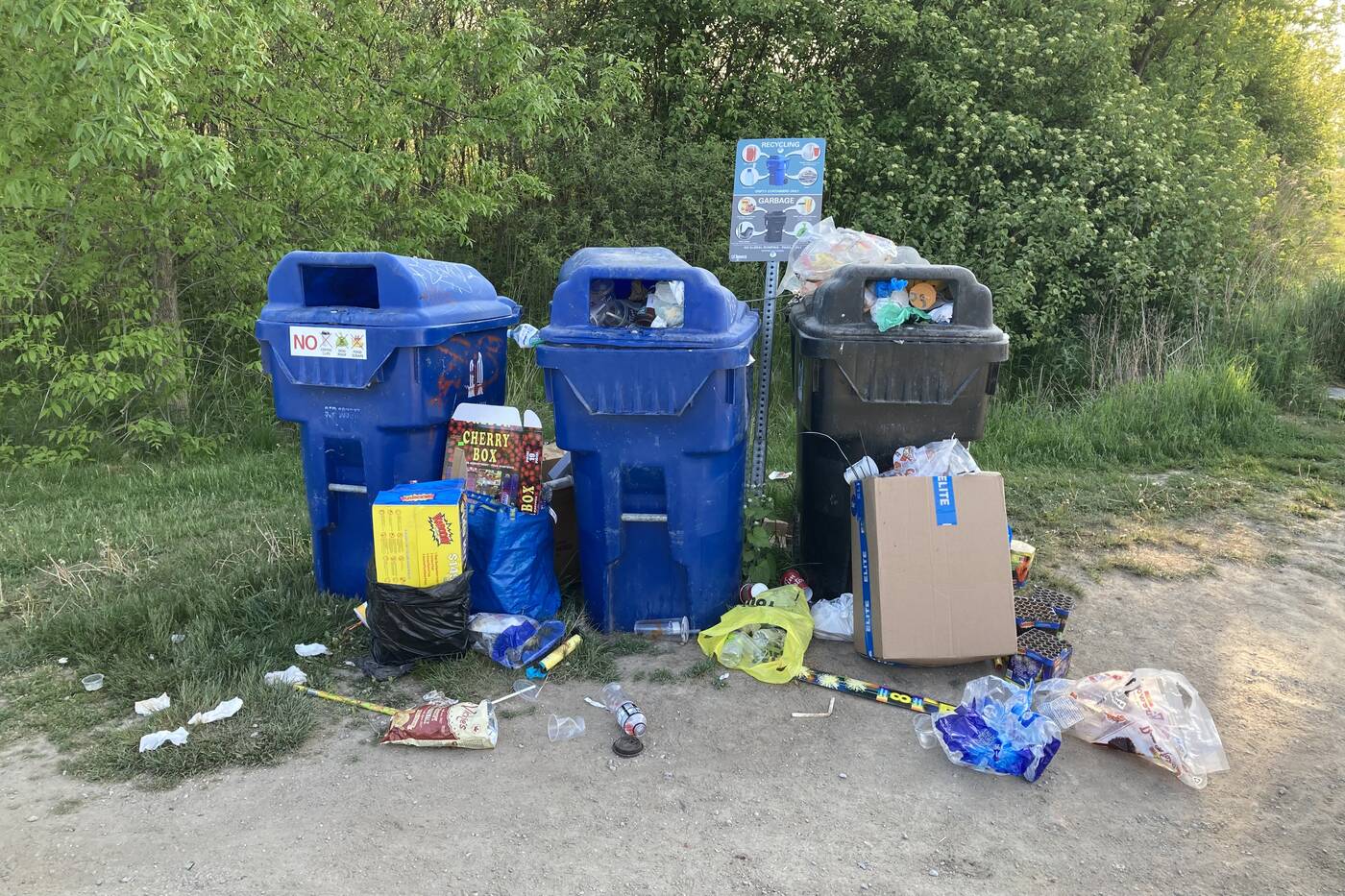 Lots of empty explosive boxes and debris was left all over the park.

According to a post in the South Etobicoke Community Facebook group by Jennifer Fischer-Grosse, fireworks were also being shot at nesting waterfowl and swans with flightless hatchlings.

"Our local birders report that many of the birds have still not returned to the area, or their nests/young," Fischer-Grosse wrote in the post, which was added to the Facebook group Tuesday afternoon.

"THIS is one of the MANY reasons why fireworks are problematic. There are real-world, dangerous consequences to them. They aren't just about 'letting people have fun.'" 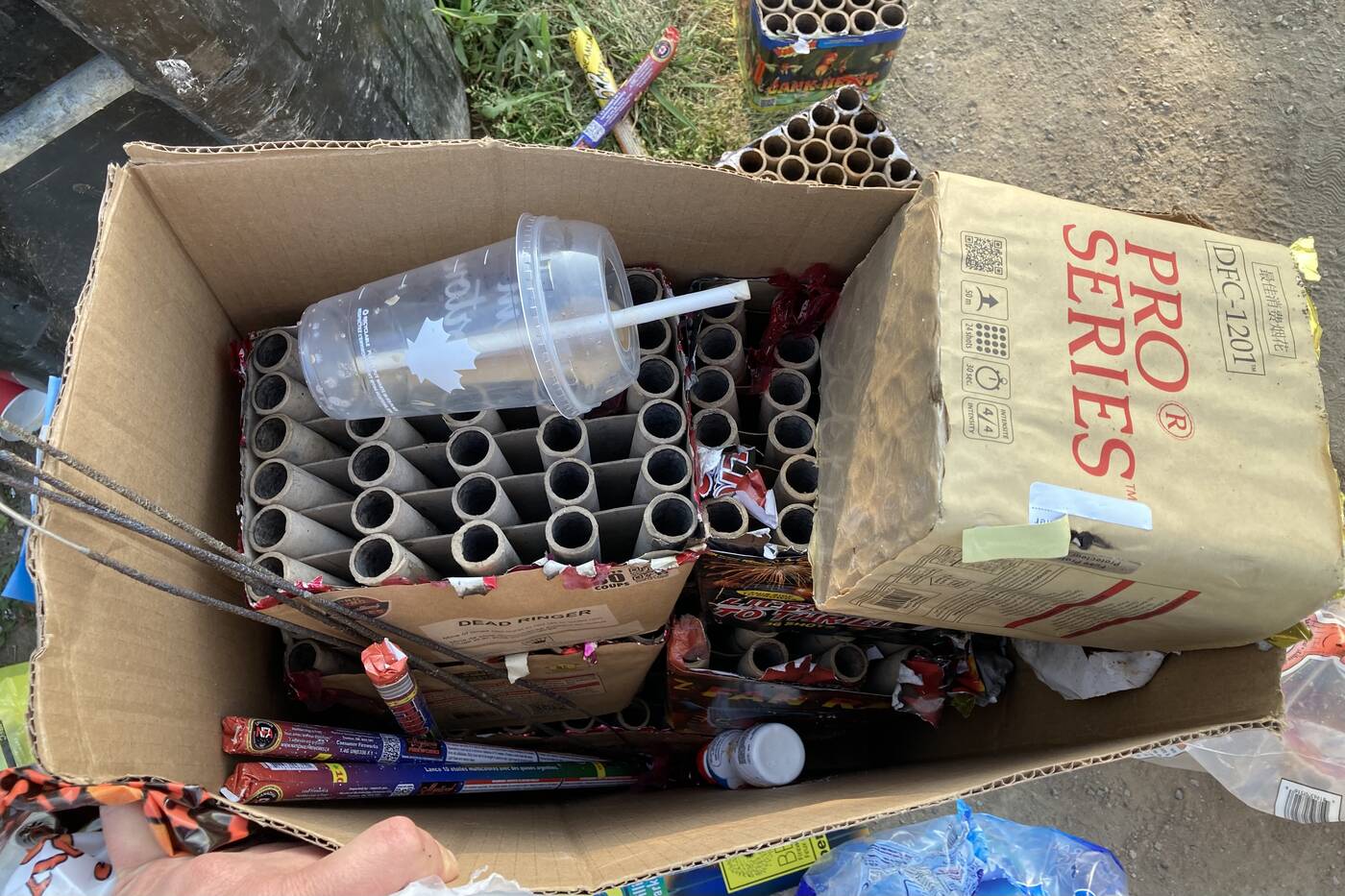 Samuel Smith Park, which is known for being one of the most diverse birdwatching spots in the city with more than 200 bird species, was just one of the natural areas where rules were broken.

Toronto police estimate thousands of people gathered in large parks all over the city this past Victoria Day for firework displays, even though doing so could get them a $300 fine under the Parks Bylaw.

Now that the smoke is clearing from the long weekend, most of us are left wondering if the damage caused by the eye-catching explosives is really worth it.