Parkdale has survived as an enclave of century buildings and affordable apartments, and one historical society wants to keep it that way.

Jack Gibney of the Parkdale/Sunnyside Historical Society, is concerned that change is on the way and condos are in Parkdale's future, and is hoping a City of Toronto bylaw meant to help protect the area will do just that.

"Condos in the middle of the heritage conservation district will just spoil the thing," Gibney tells blogTO. "Parkdale will become just like King Street between Bathurst and Dufferin, walls of condos, no sunshine and very few people walking around on the street." 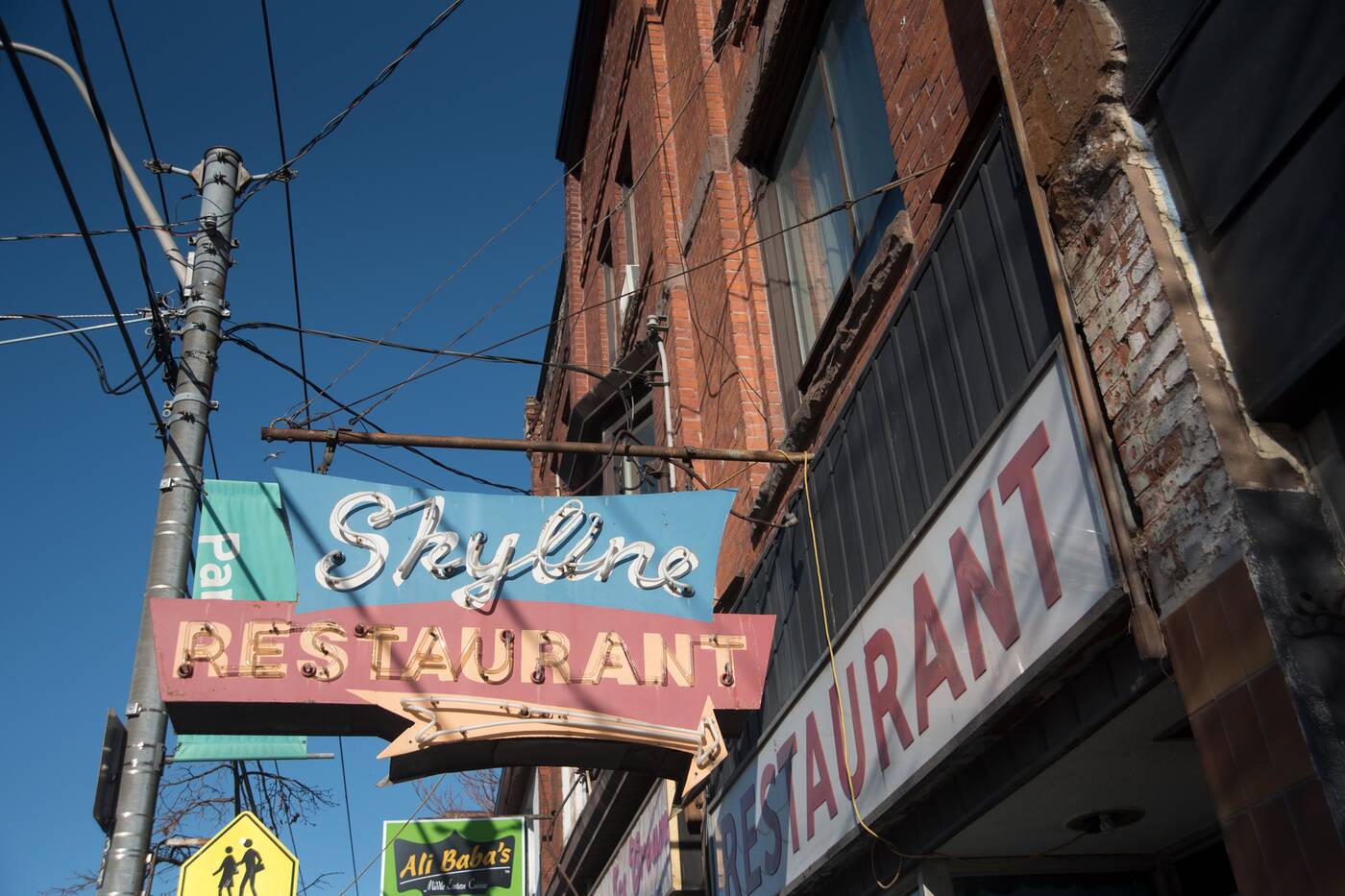 The City of Toronto enacted a by-law to preserve the cultural heritage in Parkdale, and other parts of the city, but 16 developers and property owners in Parkdale and West Queen West are opposing these protections in a Local Planning Appeal Tribunal hearing on April 27.

Many of the complaints sent to the city and obtained by blogTO ask for more flexibility in the policies on developments, and say the policies are "excessively rigid."

Most oppose the the limit of six-storeys or 20 metres for buildings in the area. 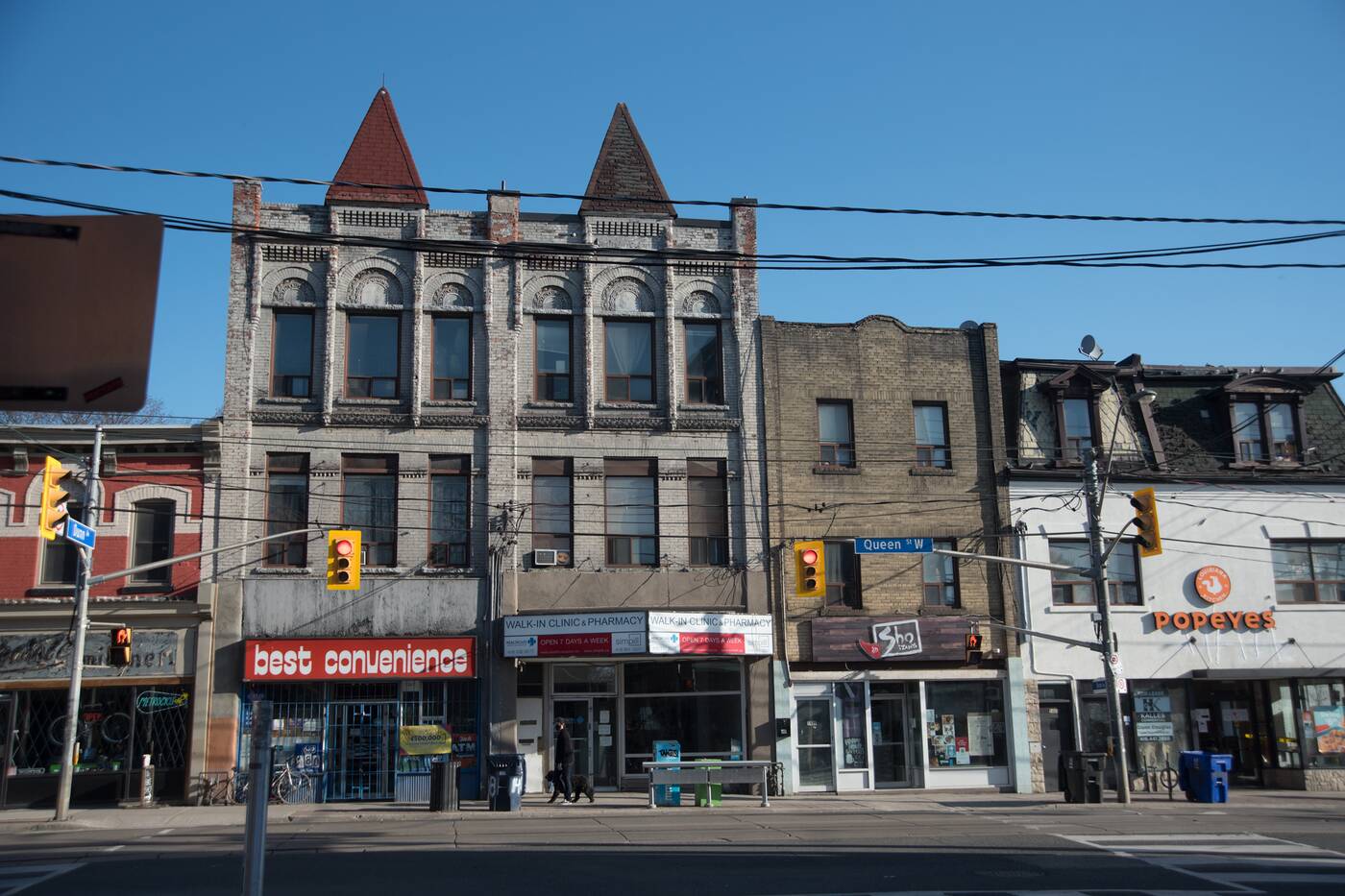 Most Parkdale buildings are no more than three-storeys high.

While none of the developers suggest they will build towers as large in other parts of the city, Gibney has concerns about the relaxed protections, and vague calls for flexibility.

A Heritage Conservation District (HCD) designation proposed for Queen Street West from Dufferin Street to just past Macdonnell Avenue would give the area stronger protections, but it is not yet in place.

"We are very concerned that a lot of these developers are appealing on the grounds that the HCD has not yet been fully implemented," said Adam Wynne, who is attending the appeal on April 27 on behalf of the Parkdale/Sunnyside Historical Society. 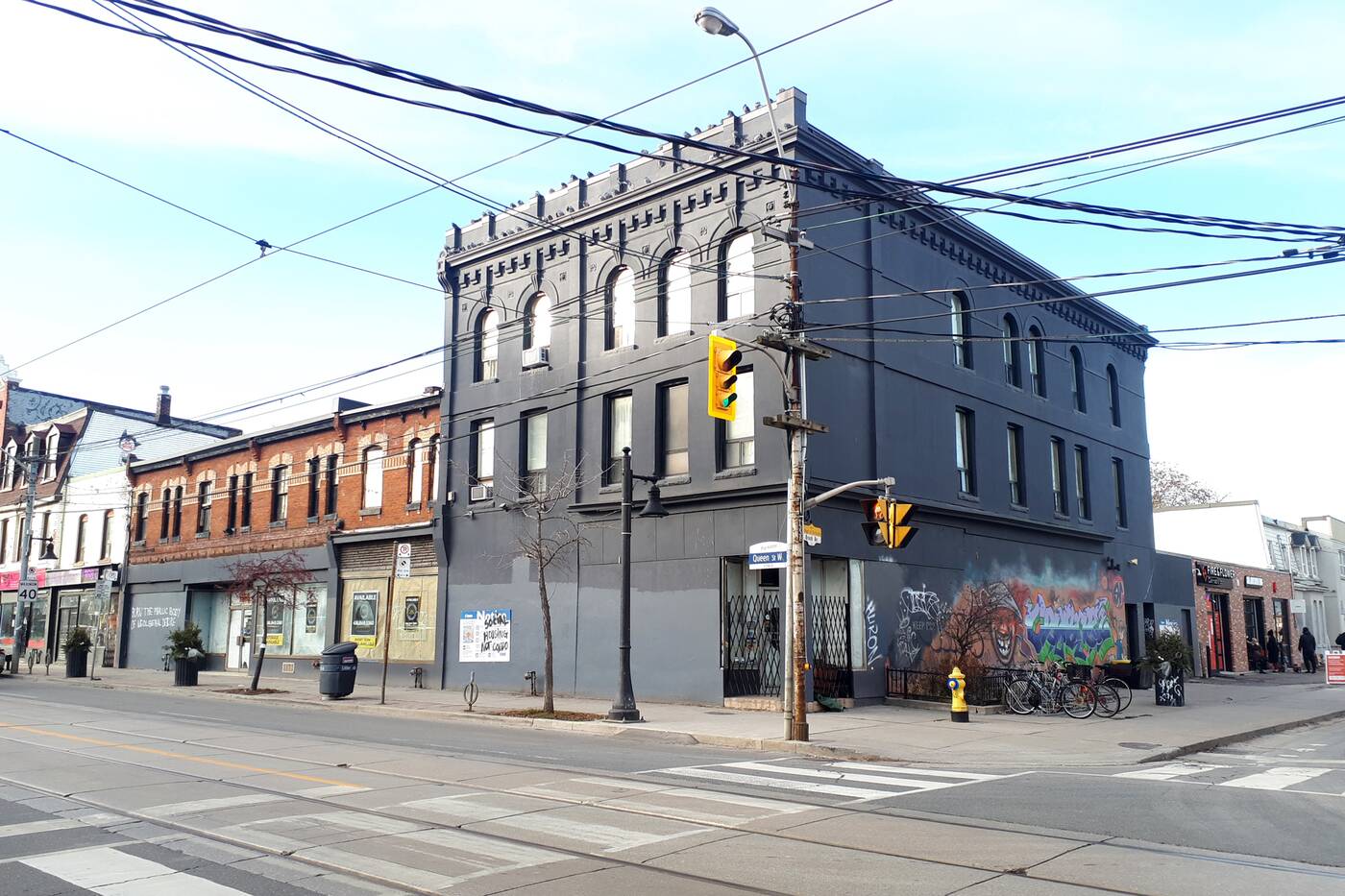 This building at Brock and Queen could be demolished. Adam Wynne photo.

They are also concerned with site-specific issues such as the demolition of the historical building at Brock and Queen, for which the historical society launched a petition.

While developers might argue Parkdale should undergo intensification, Gibney says it already has with the development of the Gardiner Expressway and rooming houses.

Gibney worries Parkdale will become like Yorkville, which he describes as a beautiful village full of Victorian houses in the 1970s. Now most of those homes are gone and the area is full of condos.

"That's exactly what will happen again if we don't plan it." 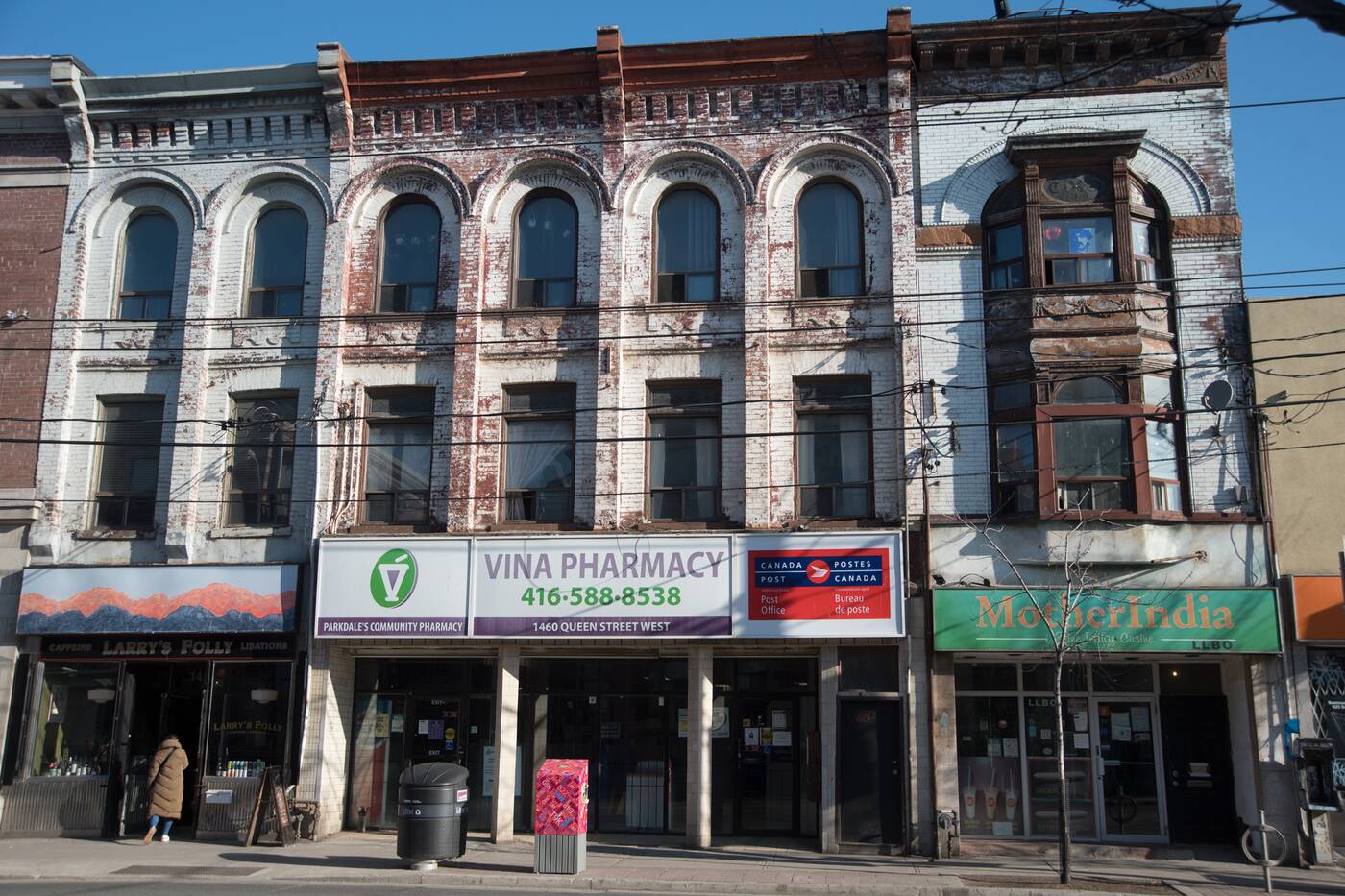 The buildings on Queen Street West near Lansdowne are beautiful. Karen Longwell photo.

Parkdale's beautiful historic buildings have the potential to be a tourist attraction that the city might lose if they are not careful, Gibney says.

"People like being in our little village and I would like to keep it that way — if they build condos wall to wall, it will be dead, nobody will come here."