Happy St. Patrick's Day, Toronto! As a wee gift, we've got some new renderings for an exciting forthcoming public space along Toronto's waterfront that will honour all of the starving Irish immigrants who arrived here more than 150 years ago, doubling the city's population and irrevocably changing the fabric of Canadian society.

Located next to the long-abandoned Canada Malting Silos at the foot of Bathurst Street, the centre will be run by the Ireland Park Foundation, which creates and maintains commemorative public spaces to celebrate "the role of the Irish in Canada and Canada's influence in Irish affairs."

The organization's founder, Robert Kearns, signed a five-year lease for 3 Eirann Quay (near Billy Bishop Airport) on St. Patrick's Day in 2019, but little has been revealed of plans for the idyllic waterfront stretch since then.

That changed with a piece published in the Globe and Mail this morning containing a host of new images and plans for what used to be an old port building next to the silos. 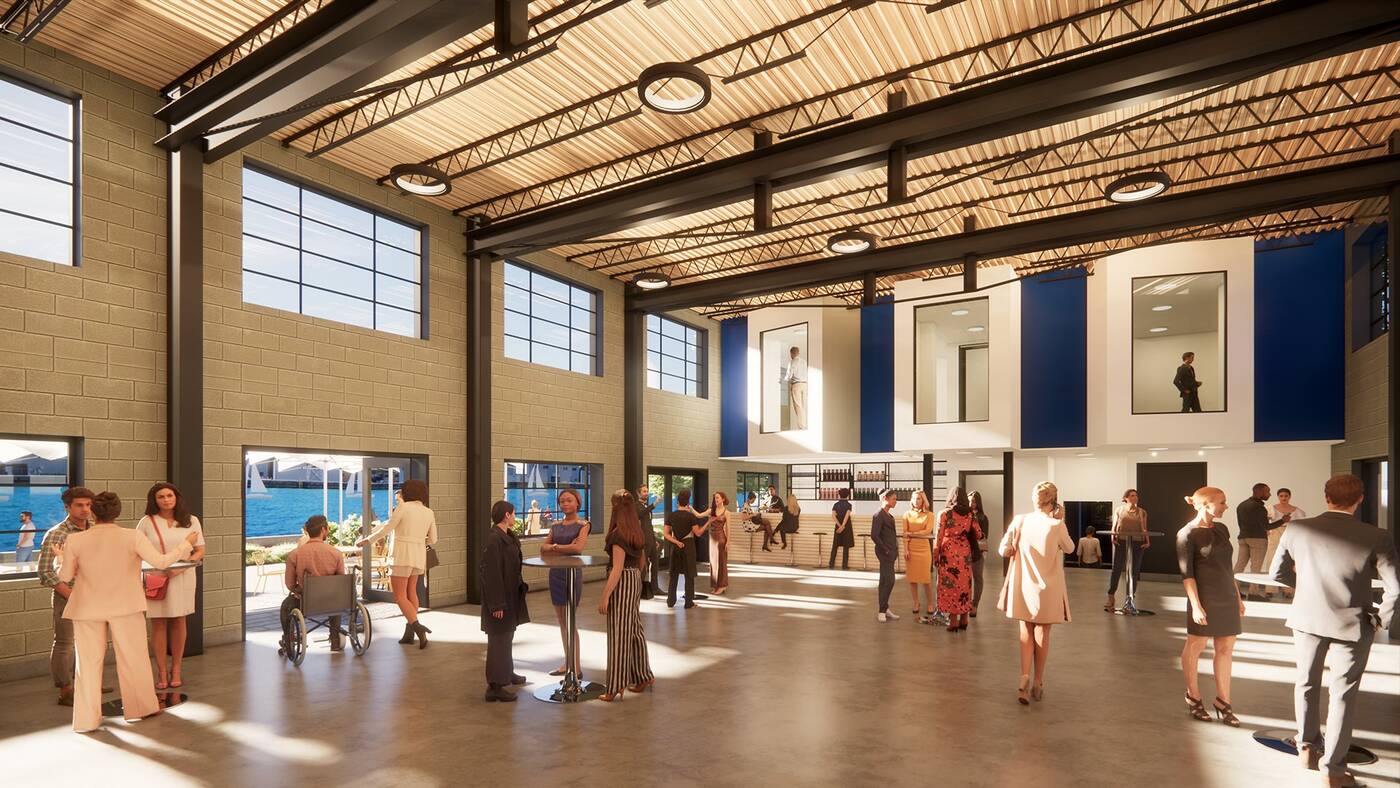 A rendering of the forthcoming Corleck Building, which is set to be built near the historic and long-abandoned Canada Malting Silos. Image via Toronto City Planning project manager Bryan Bowen.

Introducing the Corleck Building, a structure designed by the architects at Toronto's own Kearns Mancini, set to open in 2022 (next summer) as a cultural centre and new home to the Canada Ireland Foundation.

You may already know the area for Ireland Park, where a series of Irish famine memorial statues were erected in 2007. The Corleck Building will open next to Ireland Park. Not far from that, another new public space is being built to honour the legacy of Dr. George Robert Grasett.

Grasset, a doctor at what was then called Toronto's "Emigrant Hospital" helped treat famine victims in the summer of 1847 when nearly 40,000 Irish flocked to Canada in search of food and safety.

Sadly, many of those who made the journey were sick with a contagious, almost always fatal disease called Typhoid. Grasset himself contracted the disease from patients and died at the age of 36 on July 16, 1847, but his legacy of compassion lives on. 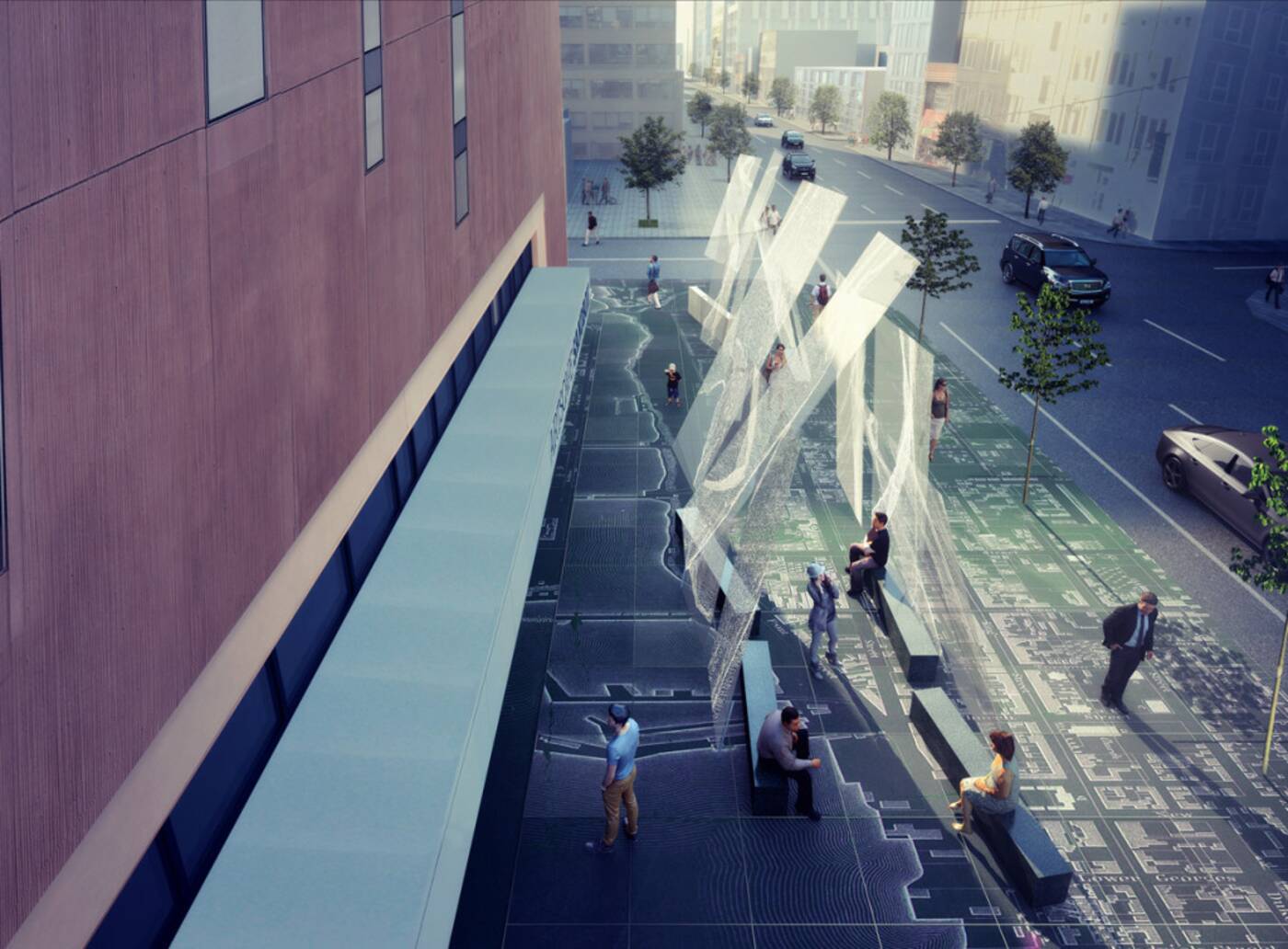 Grasset Park, which will be located up the street from Ireland Park and the soon-to-be Corleck Building, will celebrate "the Canadian response to the mass migration of Irish migrants in 1847, specifically, its medical profession."

The 80 x 20 park will live on the very same plot of land as Toronto's first brick hospital at Adelaide Street West and Widmer Street.

"Once completed, Dr. George Robert Grasett Park will commemorate the sacrifice of many remarkable individuals who died while tending to the sick and dying Irish migrants in Toronto during the summer of 1847," reads the project's website.

"These courageous individuals played an important role in the medical history of the city as well as the history of migration and settlement of Toronto. This parcel of land will allow the Foundation to commemorate the administrative response of the City and those first responders who walked toward danger."