North Toronto Cat Rescue is trying to find a new home, and fast.

By March 1, the volunteer-run charity—which has been sheltering abandoned and stray cats for 33 years—will no longer be allowed to keep felines at its property by Promenade Mall.

The house is up for redevelopment and will be demolished in a few years, says North Toronto Cat Rescue (NTCR) founder Donna Cox. Due to zoning complications, NTCR will have to clear out its tenants, currently around 15 cats, by the end of the month.

If the cats can't find permanent homes by then, they may be handed over to animal services, which—unlike the charity—do not have a no-kill policy in place. 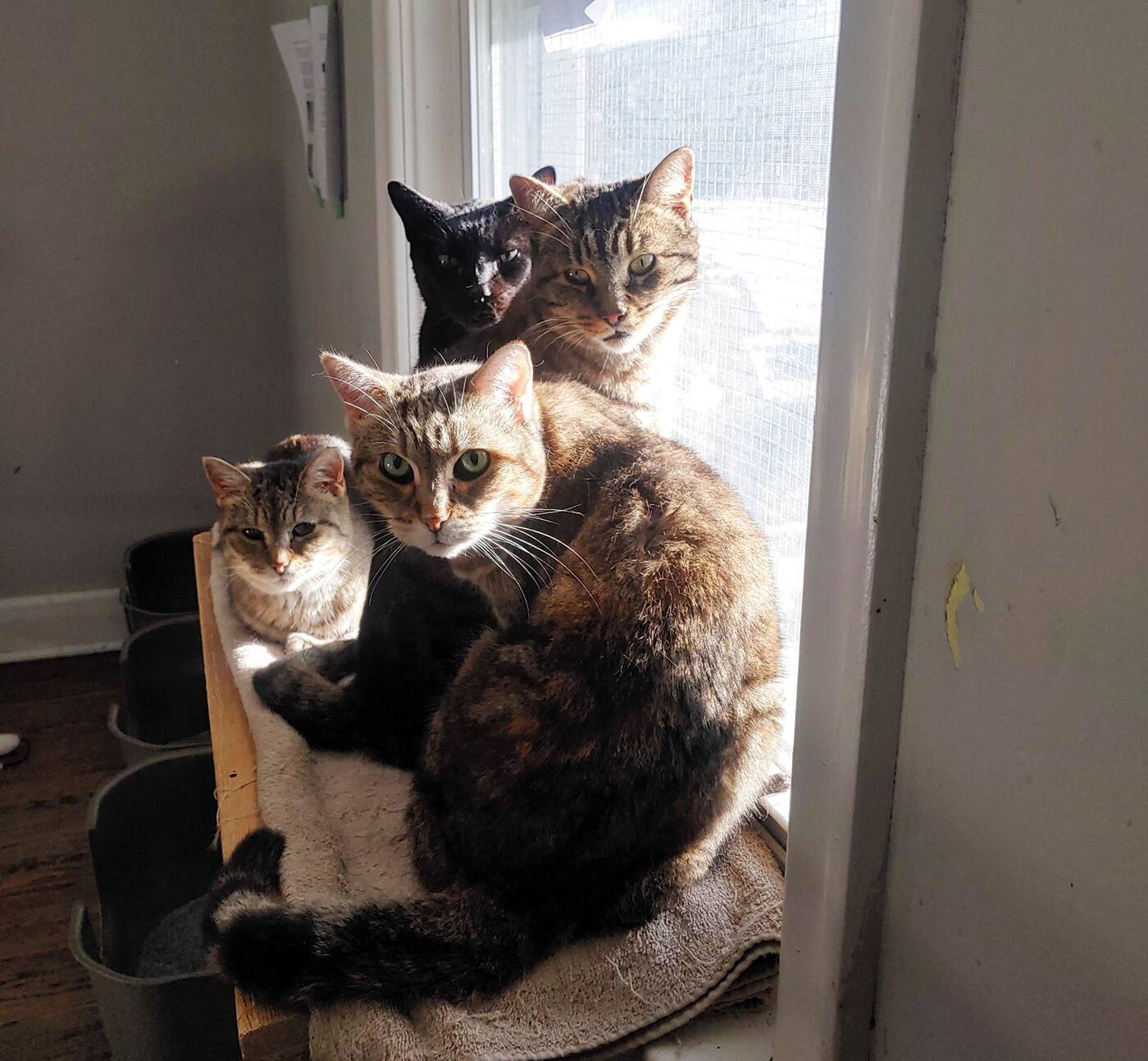 North Toronto Cat Rescue will not be allowed to vet and rehome cats after March 1.

After a decade operating in Markham and, before that, out of volunteers' homes, NTCR relocated to its current location by Dufferin and Centre Streets two and a half years ago. It has a roster of 60 volunteers from around the GTA who take care of the space.

Cox, whose organization has rescued over 4,000 cats since 1988, knew that the property was going to be razed when NTCR moved in, but thought that she'd have more time, maybe two or three years, to find a new home for her charity.

Currently, the NTCR doesn't have the necessary licenses to vet and re-home cats, and Vaughan Animal Services won't grant them, says Cox.

The area is also zoned for commercial uses, and an attempt to get a temporary amendment with Vaughan's zoning committee doesn't look promising.

NTCR could continue paying its monthly $4,000 rent for the next few years, but they wouldn't be allowed to keep more than three cats inside. Usually, the charity shelters up to 50 cats at a time.

"We need to get licenses," says Cox. "Unless they soften and allow us there for the next couple of years... It's not hopeful."

North Toronto Cat Rescue is now running a petition to Vaughan's mayor Maurizio Bevilacqua, asking that they be allowed to operate in their current property for another two or three years. It's gotten more than 1,200 signatures in less than a day.

In the meantime, NTCR will have to look for a new facility to vet and rehome cats roaming the streets. Cox says it will be near impossible to find a suitable space in so little time.

"We have never been paid a penny," says Cox. "We’ve brought over 4,000 cats off the streets. Right now they're dying outside in the cold."

"People get angry that they’re running around, where do you want them to go? The pounds can't destroy them fast enough...Somebody's got to care. A little kindness in this world would go a long way."