As part of the City’s response to COVID-19, the City of Toronto has been taking over buildings all over the city to create temporary physical distancing shelters.

Their goal, according to the website, is to "open up 40 new temporary sites to create physical distancing in the shelter system and provide space for people to move indoors from encampments."

Right now, there are 25 active shelter locations across the 13 wards, which have provided close to 2,300 spaces for the city's homeless population.

And, according to the City of Toronoto's website, all locations are staffed 24 hours a day, seven days a week, and provide additional support including things like meals and laundry as well as access to harm reduction and mental and physical health supports.

But there are over 10,000 homeless people in Toronto on a given night, so the lack of available space at shelters has been an ongoing problem during the pandemic, and multiple tent cities have cropped up.

As such the City of Toronto has been looking for more creative solutions to find space for the homeless while still making sure people are COVID-safe. 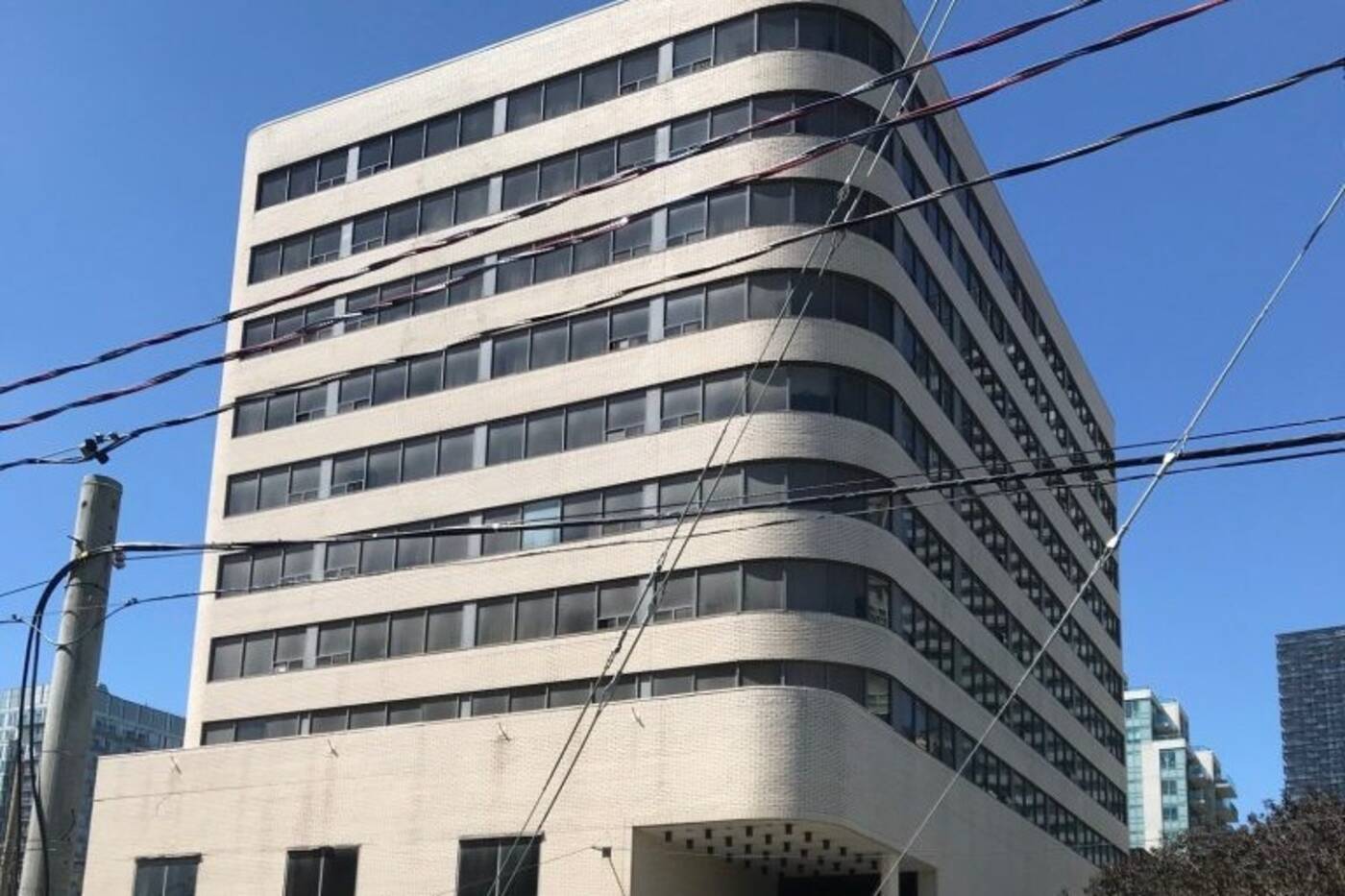 Early last summer the former Roehampton Hotel on Mount Pleasant Avenue became a shelter. Around the same time, the City leased two buildings at 55/65 Broadway Avenue as supportive housing units as part of the City of Toronto’s three-tiered COVID-19 response. 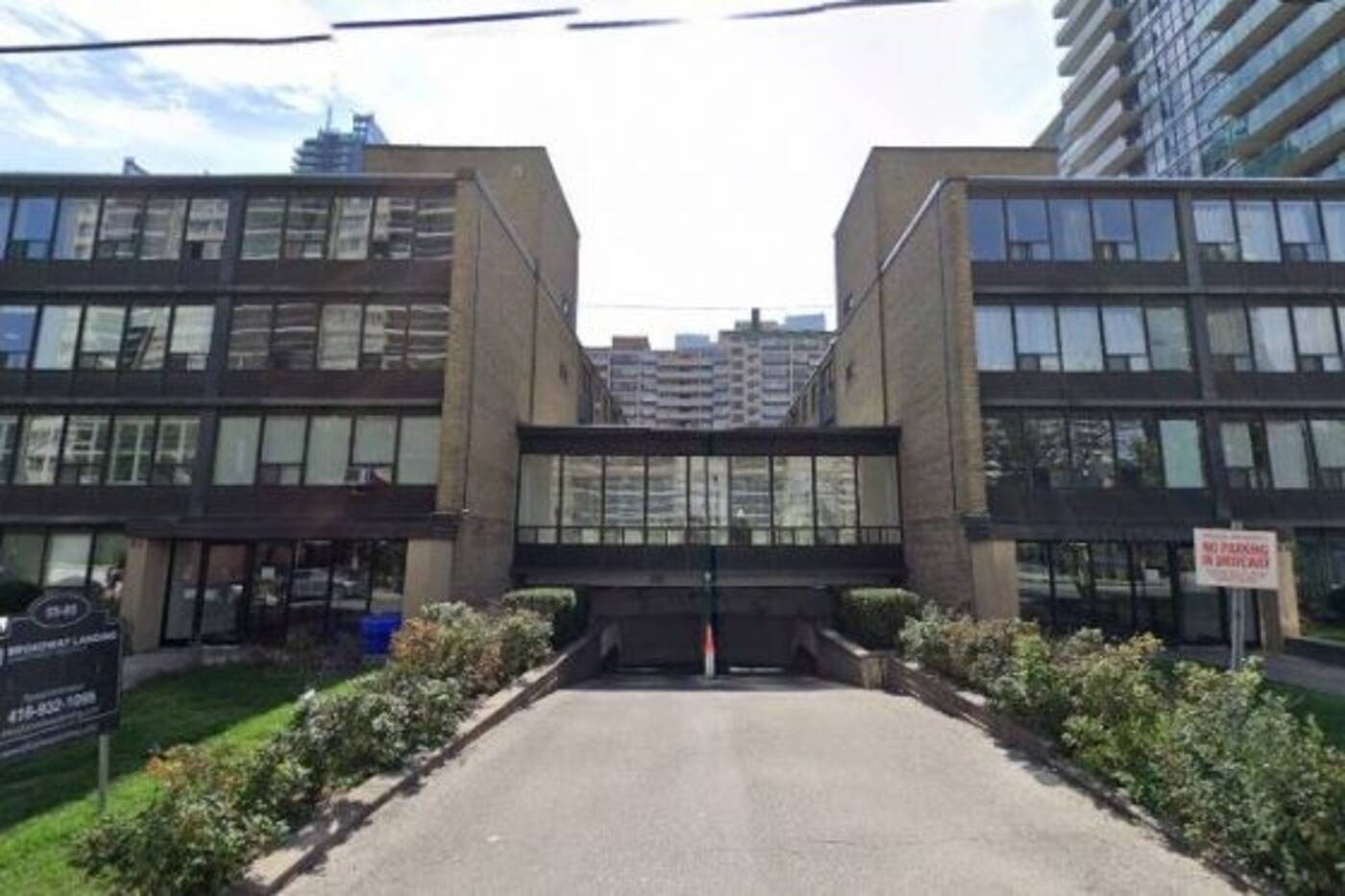 The Broadway Residences were temporarily used as a homeless shelter in 2020. Photo via City of Toronto.

The Broadway Residences were closed at the end of August, but Roehampton Hotel remains open. 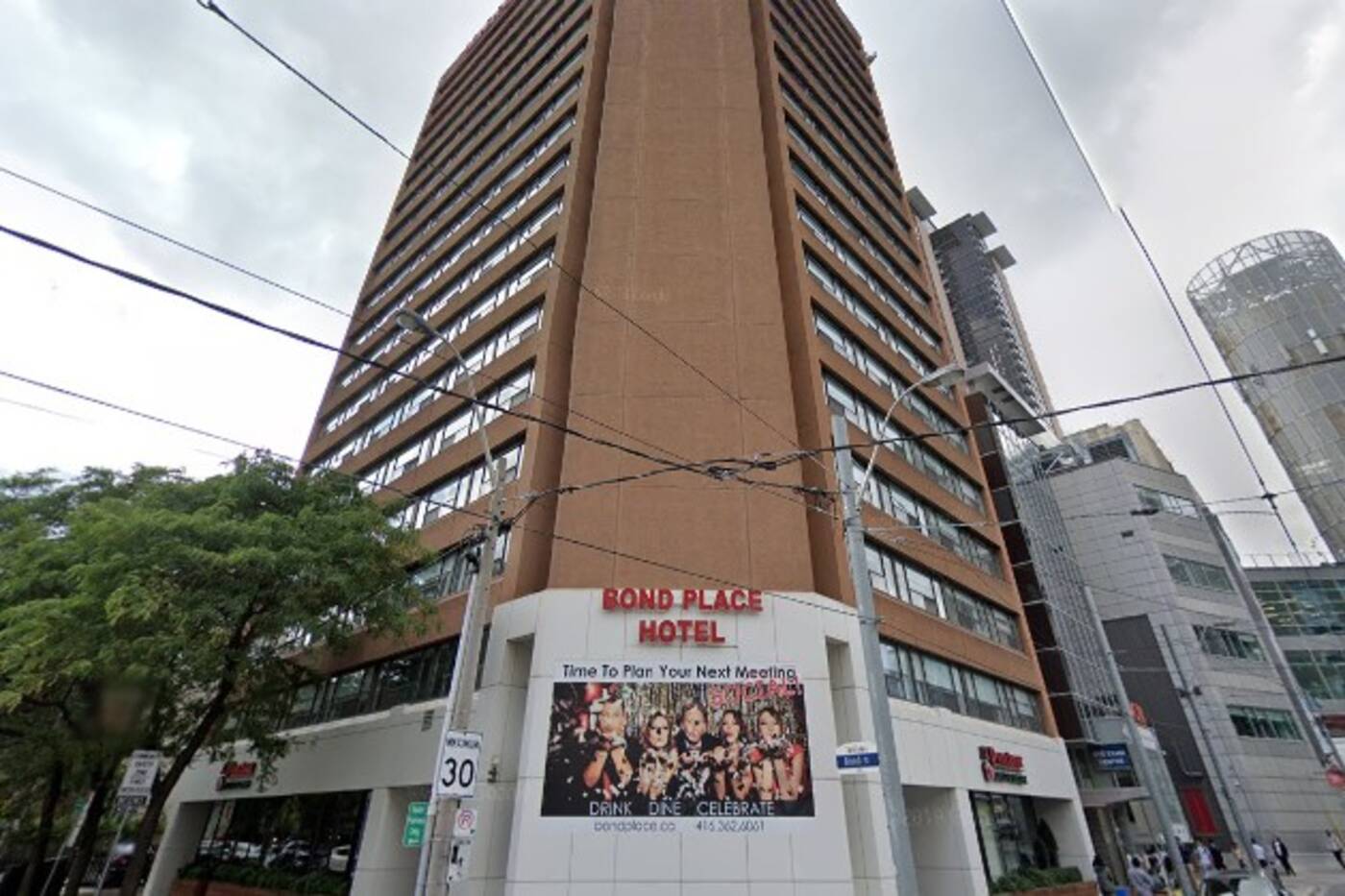 The former Bond Place Hotel is now being used as a temporary shelter for Toronto's homeless. Photo via City of Toronto.

Also in August, the City took over the former Bond Place Hotel at 65 Dundas St. E.

In the winter, the City of Toronto added even more beds including: 100 spaces at the CNE Better Living Centre and most recently, 205 rooms at the Novotel Hotel on The Esplanade, which is set to open later this month.

While many people support the City's plans to use empty hotels and other buildings for the homeless, there's been some community backlash.

The Roehampton Hotel shelter prompted a culture war among the afluent Yonge and Eglinton neighbourhood residents. Homeowners vocally opposed the opening of the shelter and staged protests during the summer, according to an article in The Globe and Mail.

Another newsworthy location is 233 Carlton St. which is the former WE charity headquarters. 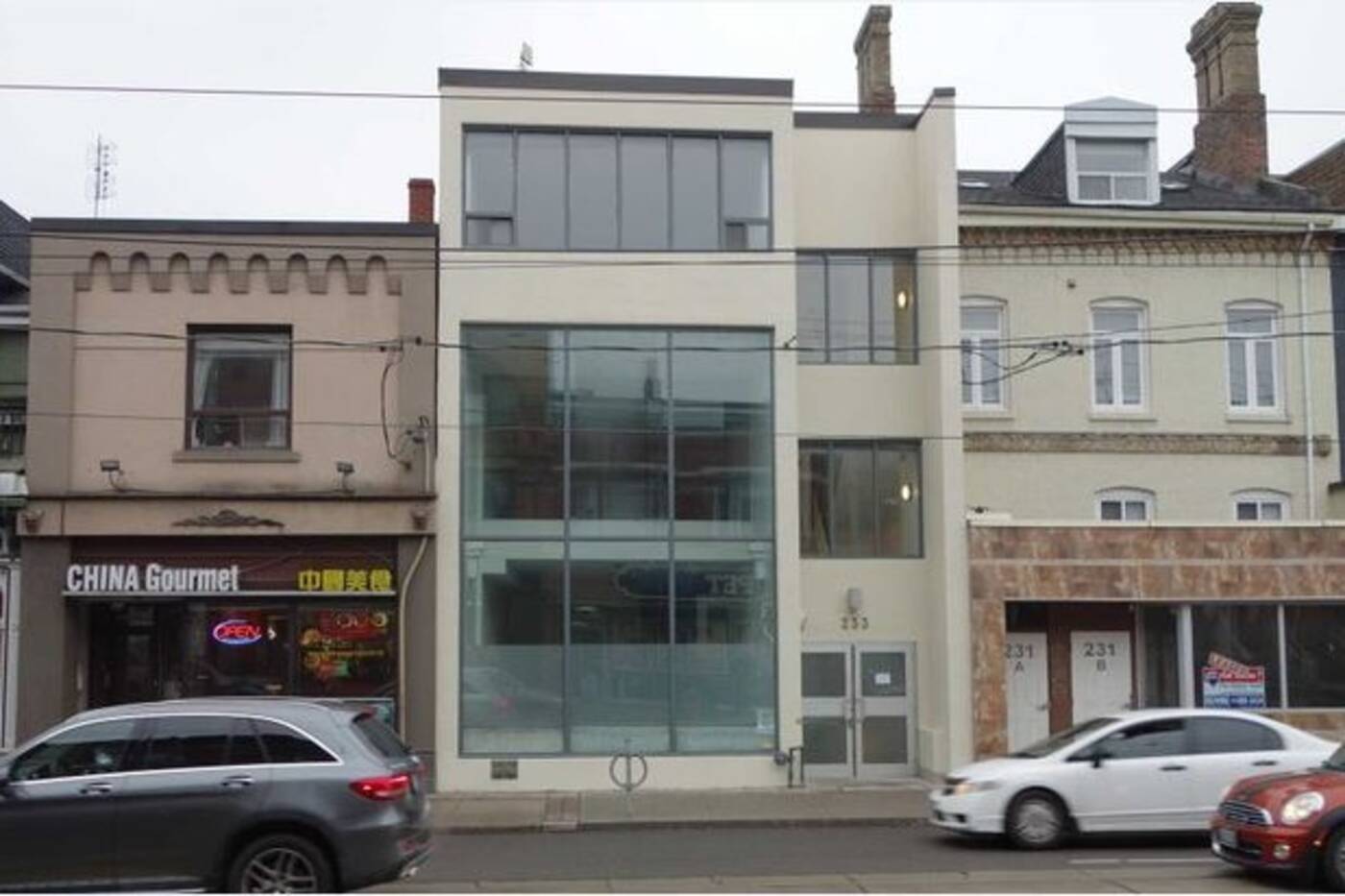 Former WE headquarters at 233 Carlton Street. Photo via City of Toronto.

Later this year, the City plans to take over the former charity HQ and turn it into a women's shelter, a move that caused quite the uproar in the local community, especially when it was discovered that it cost over $6 million to take over the lease.

There are still plans for more shelters, including taking over an old law office in North York and an old financial planning office in Scarborough.

Several other projects in the works will supply different types of homelessness services that will provide a safe, warm indoor space and connections to meet the immediate needs of people experiencing homelessness.