Those who love Toronto's heritage could only watch in horror as demolition began on four buildings, known as the Dominion Foundry, this week.

The four abandoned buildings at 153 to 185 Eastern Ave. in Corktown were once part of a thriving industrial enclave along the lower Don River.

The foundry site "contains the largest concentration of heritage buildings to be preserved within the 80 acre West Don Lands precinct," according to the City of Toronto. 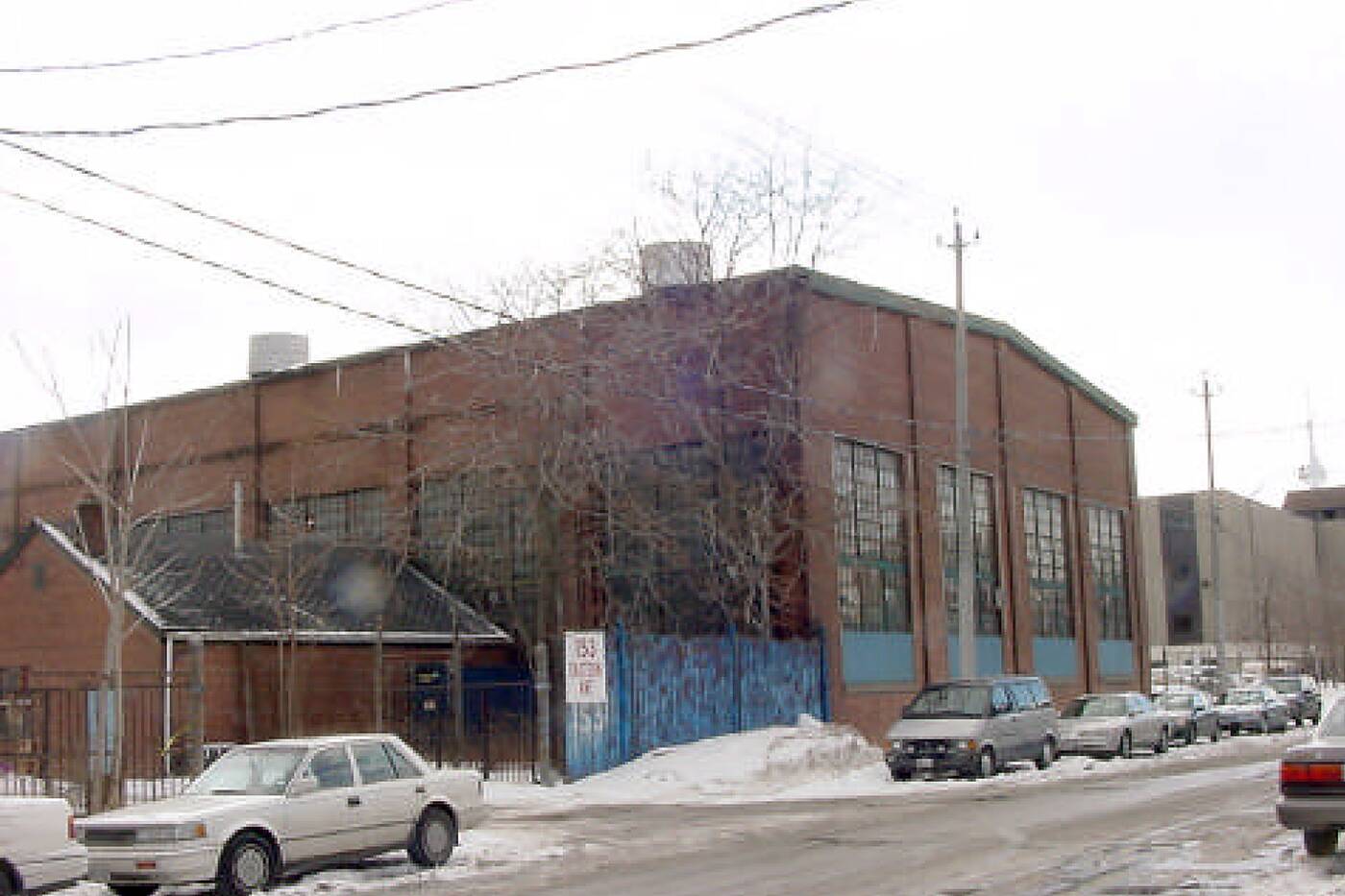 The building at 153 Eastern Ave. was the foundry building.

The buildings have been part of Toronto's heritage registery since 2004 because they were deemed "historically and architecturally significant as a good example of an industrial enclave in the area adjoining the lower Don River."

Constructed between 1917 and 1929, the buildings were owned by the Canadian Northern Railway (later, the Canadian National Railways). They were used by the Dominion Wheel and Foundries Company to produce railway equipment.

In 1914, the Dominion Wheel and Foundries Ltd., which made railway equipment and machinery supplies, began a long-term occupancy of the site as the tenants of the Canadian Northern Railway, according to the city.

Surviving historical maps and records show the four buildings between 1917 and 1929.

The building at 153 Eastern Ave. was the foundry, 169 was a warehouse, 171 an office building and 185 Eastern was the machine shop.

Dominion Wheel and Foundries Ltd. expanded with the growth of the railway companies and by the 1940s the complex stretched to Cherry Street, according to the 2012 Heritage Toronto plaque.

The Dominion Wheel and Foundries Company's work has been recognized by the Smithsonian Institution Washington D.C., which has a catalogue from the foundry in its collection, according to the Architectural Conservancy of Ontario.

The Conservancy suggests "many heritage properties have been successfully repurposed for quality housing." They ask the Province of Ontario to halt the demolition.

The foundry buildings are not the first lost to the wrecking ball in the city. Toronto has lost many magnificent buildings — late last year a historic home was lost despite a pending heritage status, and no one will forget the demolition of the iconic Honest Ed’s in 2017.

It appears calls to save the foundry building have failed to make much difference and Toronto, once again, is losing an important part of its heritage.