While many people in Toronto are likely feeling down about the fact that Christmas celebrations will be smaller and more low-key this year thanks to the pandemic, some residents were lucky enough to spot someone dressed as Santa while paddleboarding across the Credit River this past weekend — proving that the holiday season is in full swing nonetheless.

Local photographer Malcolm Bryson was one of the lucky residents who managed to spot the paddleboarding Santa in Port Credit, Mississauga over the weekend, and he took a handful of photos of Saint Nick and posted them to Facebook.

"SANTA and some helpers were seen paddling up and down the Credit River on this Cold and Sunny afternoon with presents aboard," wrote Bryson on the social media platform.

Bryson's photos show someone dressed as Father Christmas from head to toe with wrapped gifts sitting atop his board, though it's unclear whether the presents were actually delivered to any children this far ahead of Dec. 25. 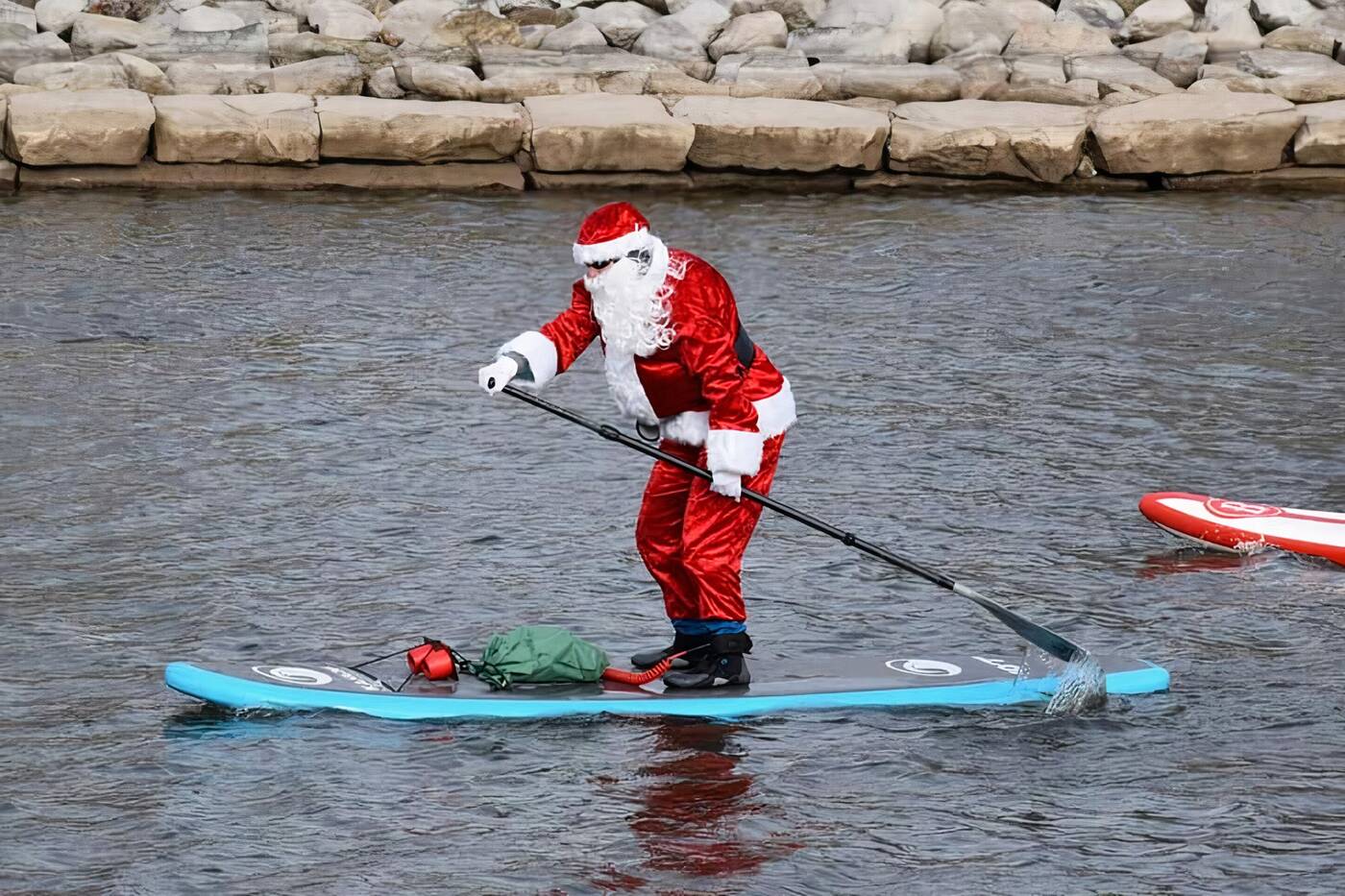 Other photos meanwhile show some of Santa's helpers in tow, including one person dressed as a reindeer and another wearing a Christmas onesie. 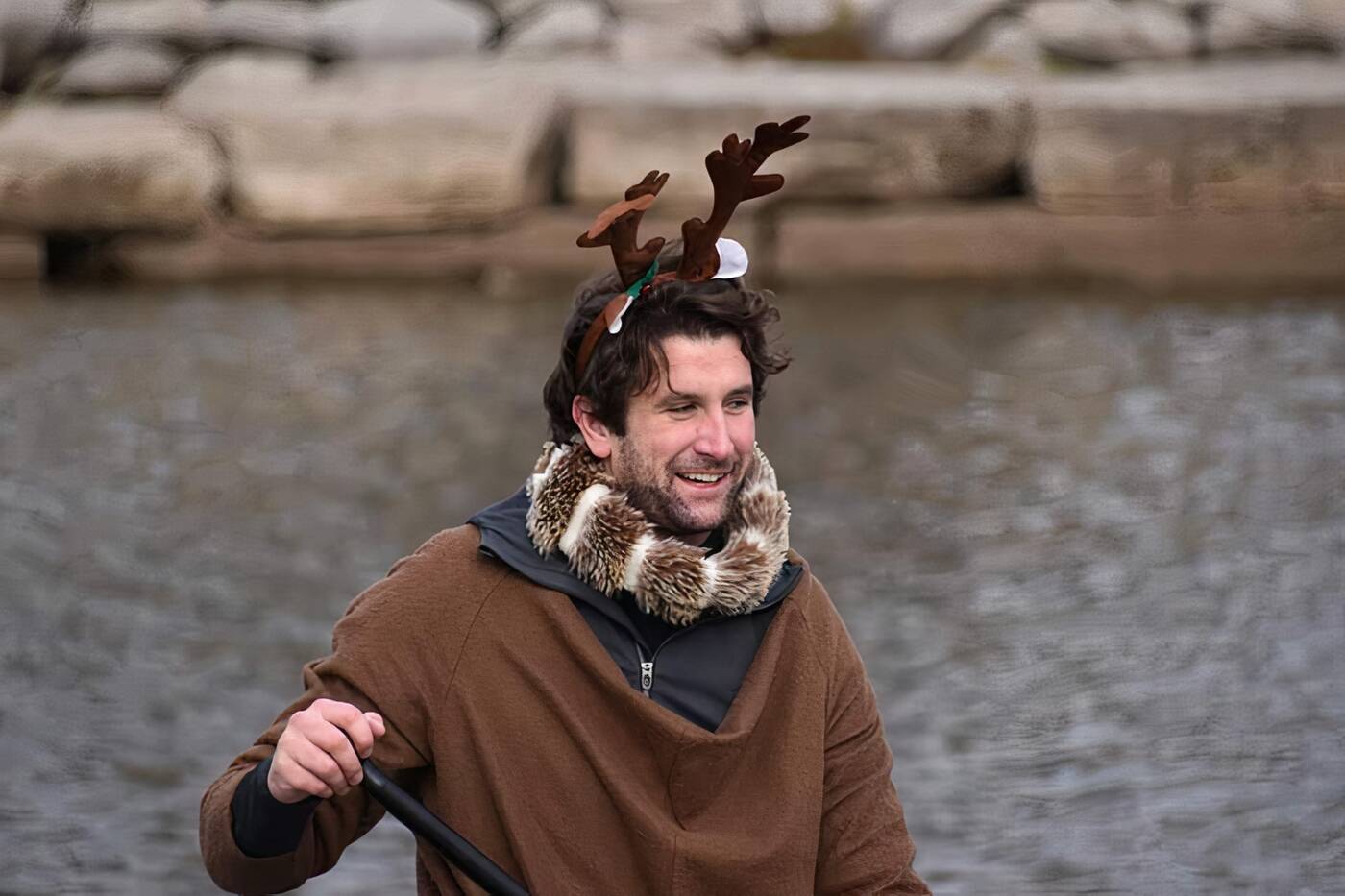 According to Bryson, a number of parents and their children ran up to the shore to snap some photos of Santa and get a closer look upon observing the holiday stunt from afar. 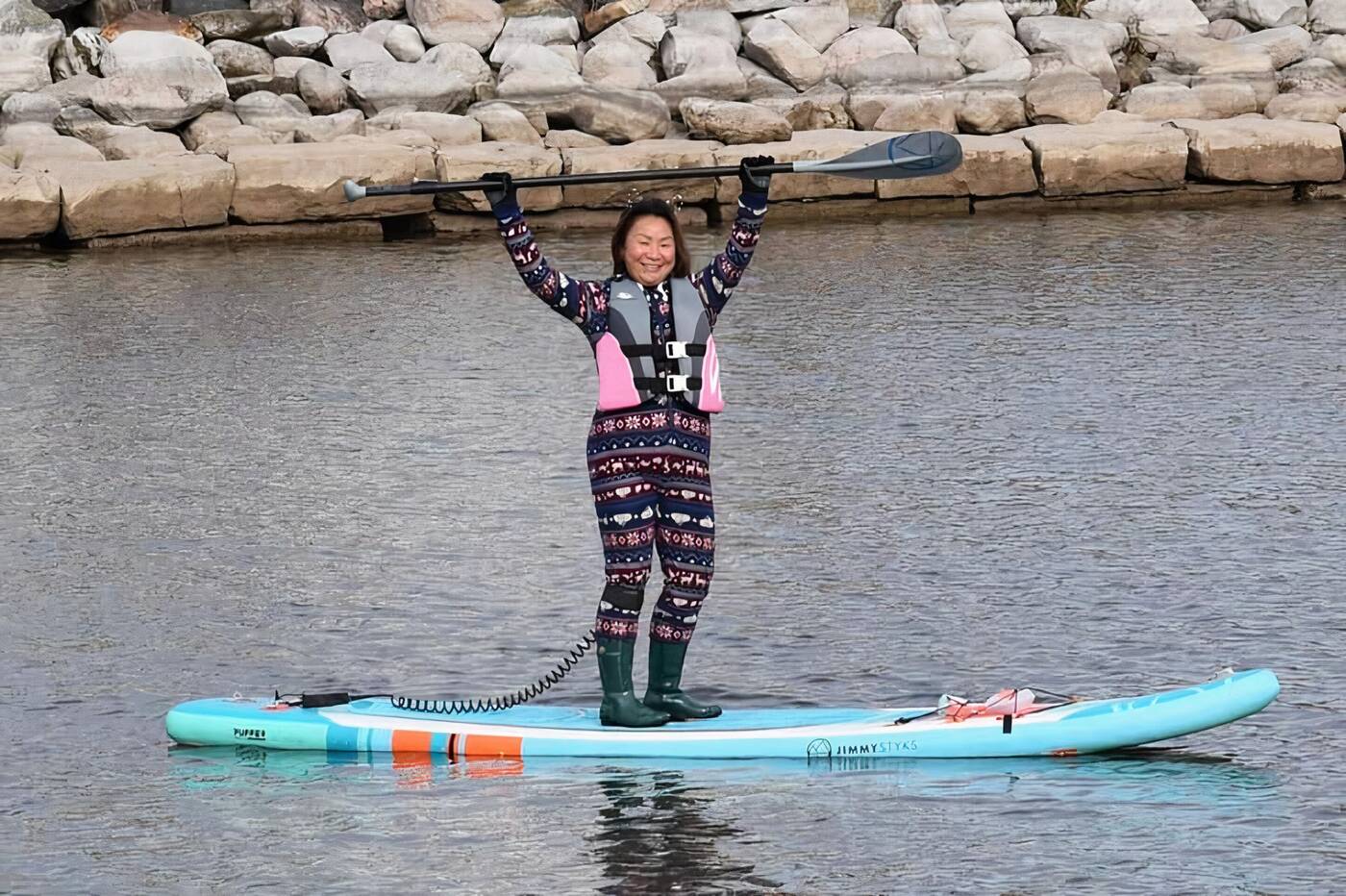 "You could also hear Christmas music being played from the paddle boards and lots of HO HO HOs !!" he said.

And this isn't the first time local residents have paddleboarded to help get people in the holiday spirit: In early October, Bryson also snapped some photos of a coven of witches paddleboarding across Lake Ontario just in time for spooky season.