Earlier this month, cyclists noticed the racks had been reopened with new screw bolts. 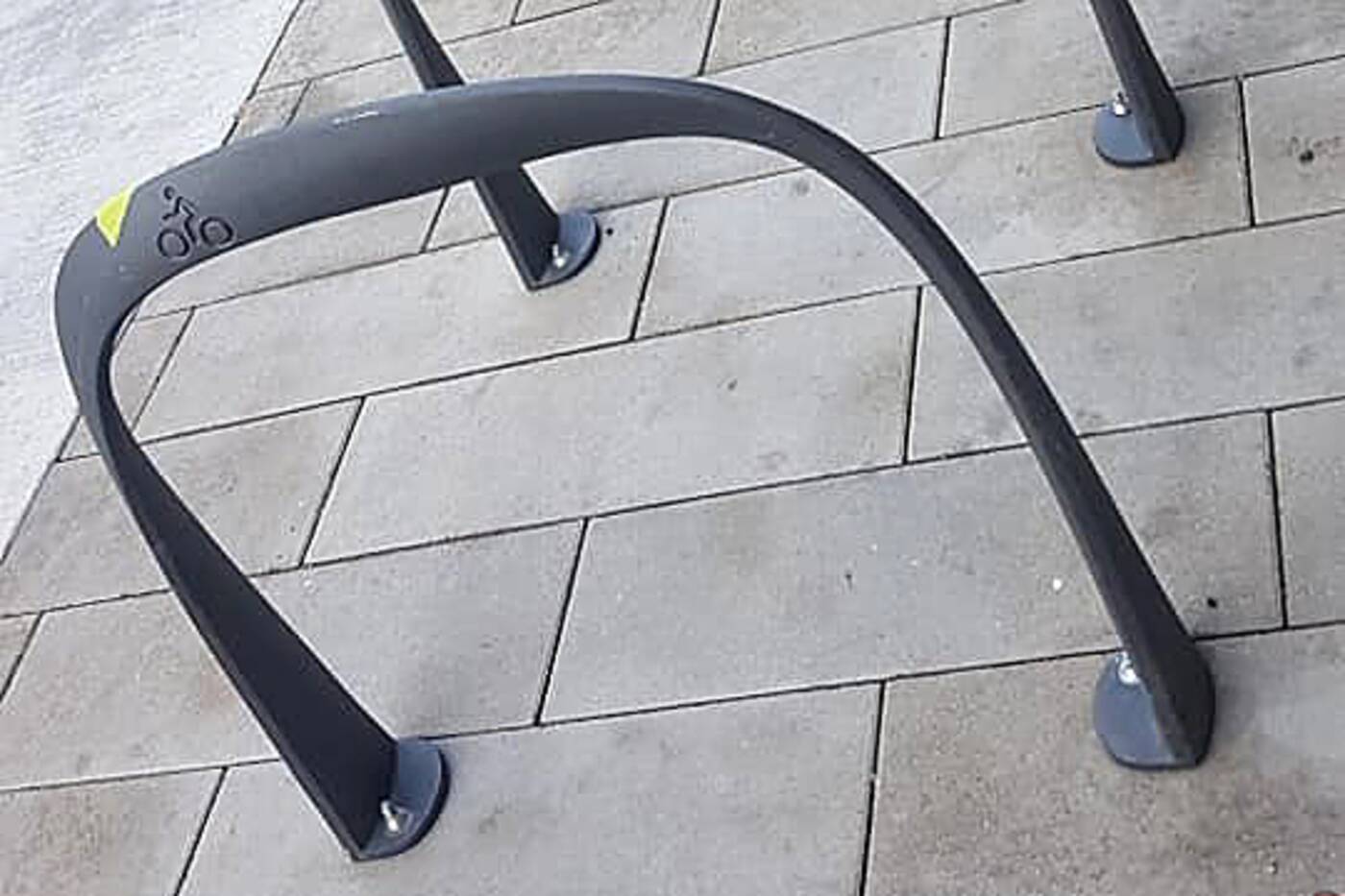 The bike racks in Regent Park were reopened with new bolts. Photo via  Cycling in Toronto

"There are at least 50 of these posts in Regent Park and cyclists are still using them," reads a post in the Cycling in Toronto Facebook group.

The bike racks have different bolts but the problem is not solved, the post continues.

"Need a completely NEW design and solution," the post reads. "These bike racks are not for public use. Cyclist will get their bikes stolen and you will be held liable."

Anyone who rides regularly in the city is aware of ongoing problems with thefts. Thieves have been known to use concrete saws and leap over fences to steal bicycles. According to Toronto Police Service data, 3,665 bikes were reported stolen in 2019. 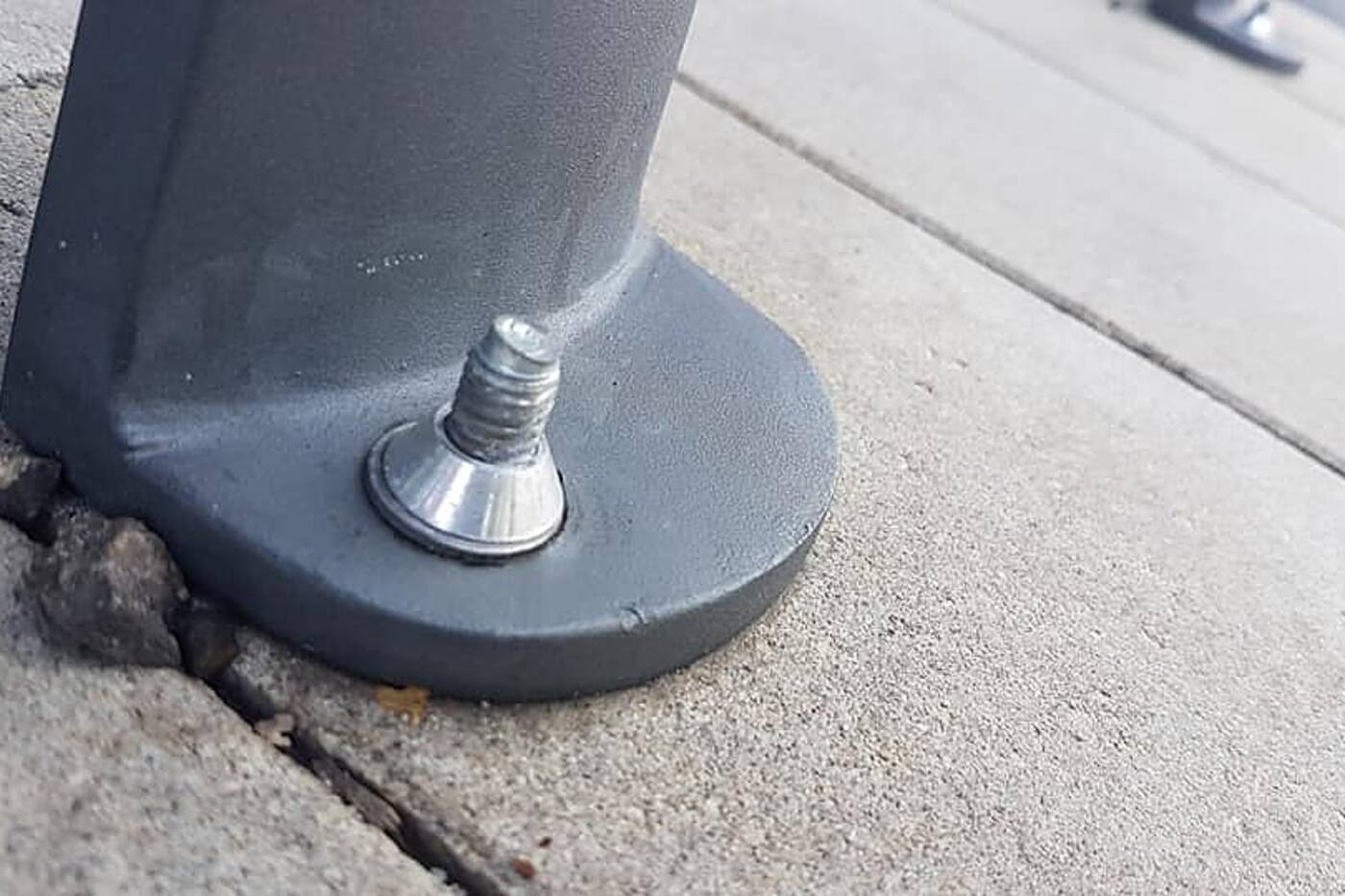 New bolts were installed on the racks. Photo via Cycling in Toronto

There are several tips to designing a secure rack and evidence that flimsy racks are easily cut by thieves.

The bolts in racks in Regent Park seem to be already rusting.

"That's insane," one cyclist wrote. "You can see the rust already forming. By winter's end you will be able to shear the rusted bolt off just by rocking it back and forth. That can be cut in seconds with a grinder." 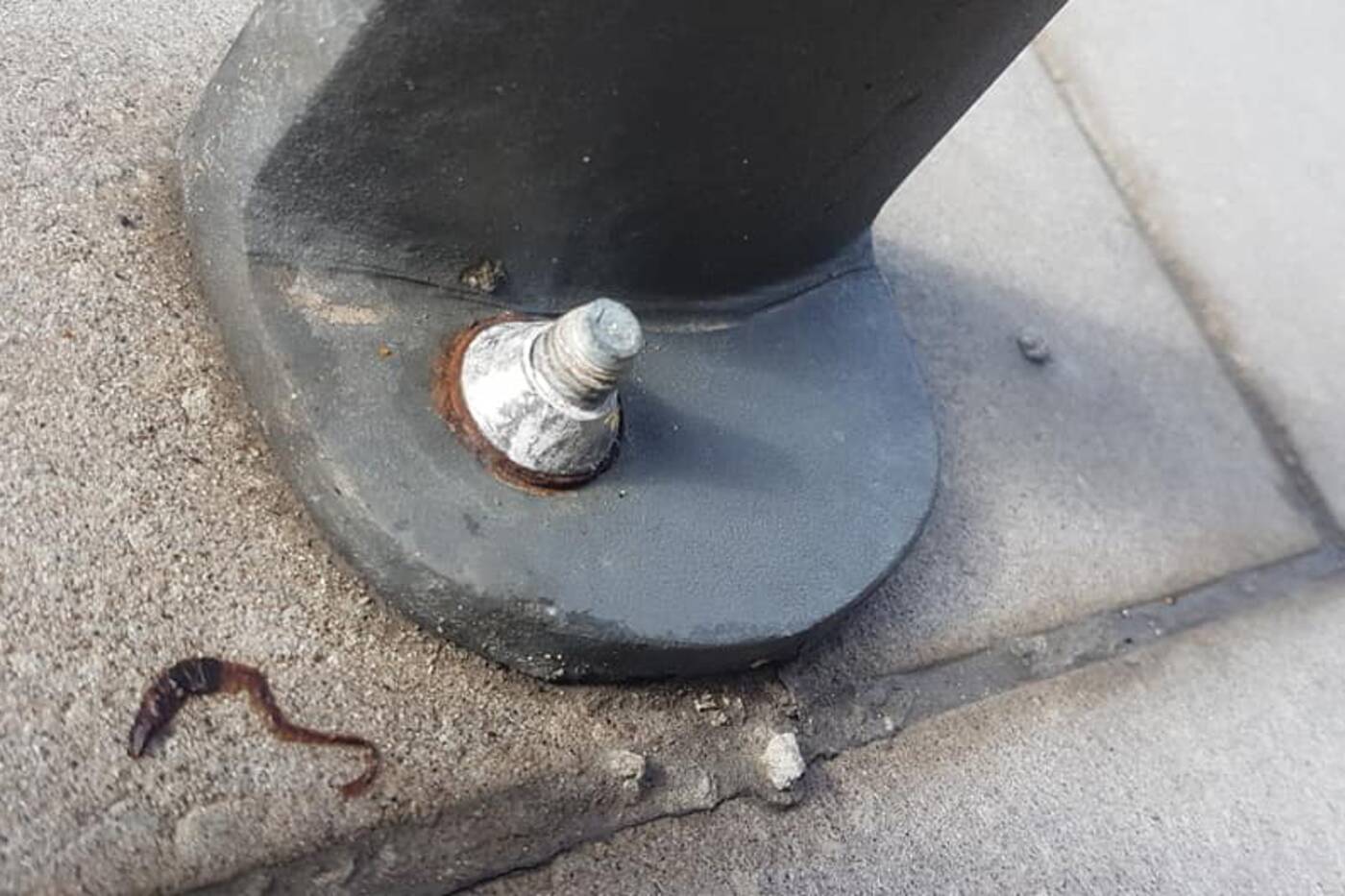 Some of the bolts have already started to rust. Photo via Cycling in Toronto

Another person wrote to Daniels Corporation outlining the issues with the racks.

"Bicycles should be locked to something that has a closed structure and cannot easily be removed from the ground. Anyone who locks their bike at these structures is at risk of having it stolen."

In an email to blogTO, a spokesperson for Daniels Corporation said "following the initial feedback on the bike racks, we identified an error with the hardware used in the initial installation."

They replaced the hardware with the anti-theft solution specified by the manufacturer.

"These racks meet City requirements and the manufacturer has tested them to ensure they meet the standards for use in public spaces," the spokesperson said.  "Over 3,000 of these racks have been installed to date without any issues reported."

They also responded to one of the cyclists and said the landscape architect reviewed the concerns.

They agreed the anchoring system that was installed in the bike racks was not tamper-proof.

They were replacing the hardware on each of the existing bike racks with anti-theft tamper-proof hardware. 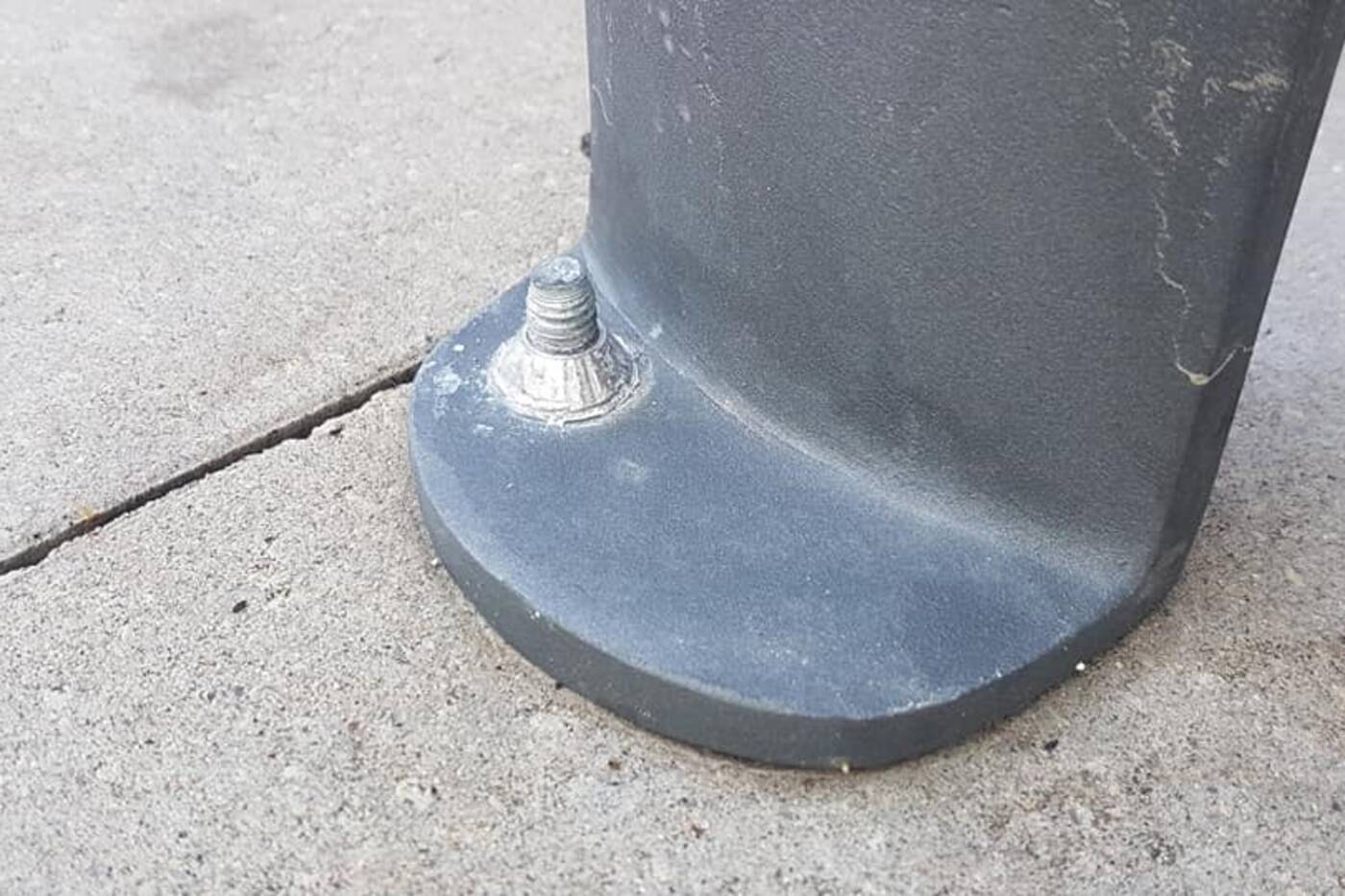 The cycling community argues that the posts are not properly secured. Photo via Cycling in Toronto

"Please be assured that the new anchoring system installation on the existing pavers will meet the standards for bike rack installation in public spaces," the Daniels Corporation response reads.

The biking community is not convinced of the new measures and wishes they would follow the guidelines set out for designing racks and bike posts.