The holiday spirit is alive on this street in Scarborough where three homes have filled their front lawns with as many Christmas decorations as possible.

Two neighbouring homes on 226 and 228 Brenyon Way have been decorating seriously for the last 10 years, according to Nighthawk McKenzie, who lives in 228 Brenyon Way with his wife Kellylynn McKenzie. 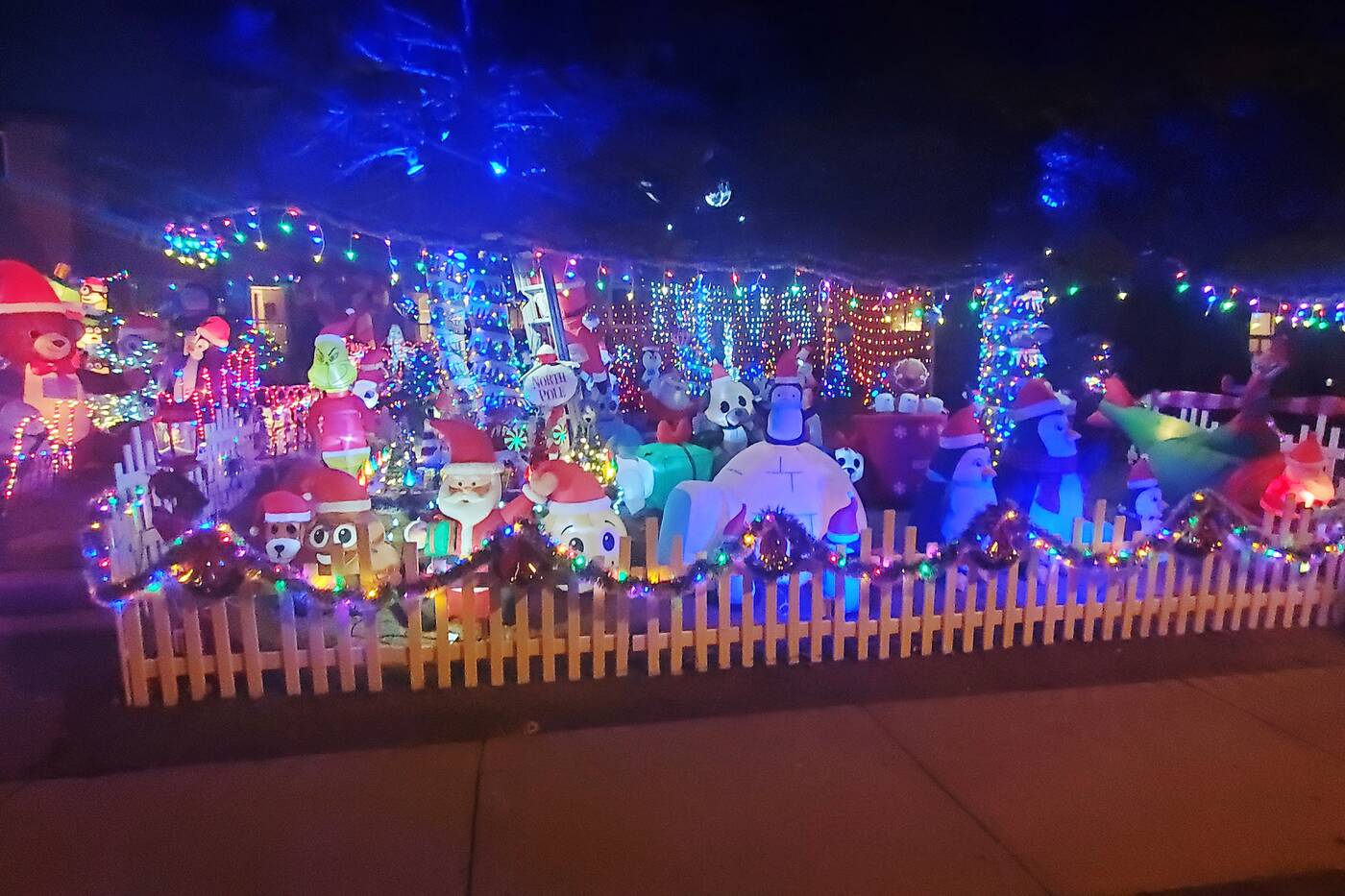 But in the last few years a third neighbour at 222 Brenyon Way has joined in the fun decorating for Diwali and Christmas, he said. 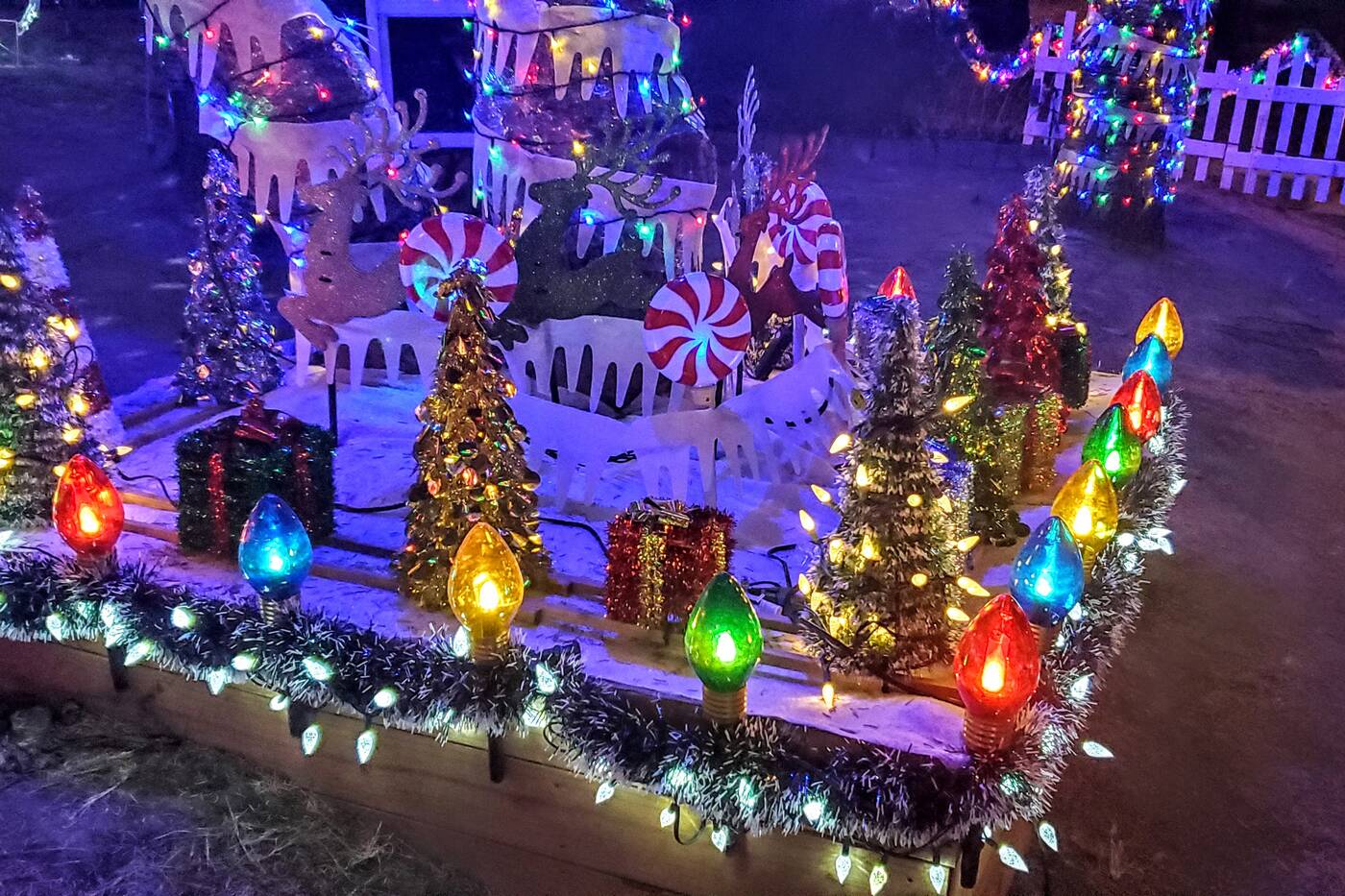 The last few years another neighbour has started decorating so three homes are now full of lights. Nighthawk McKenzie photo

The massive decorating started when the McKenzie family moved from an apartment to a home on Brenyon Way in 2010.

"My wife loves decorating," he said.

Apartment life left limited options so when they moved and had a whole lawn to decorate, they were thrilled.

"We had this big front yard," he said. 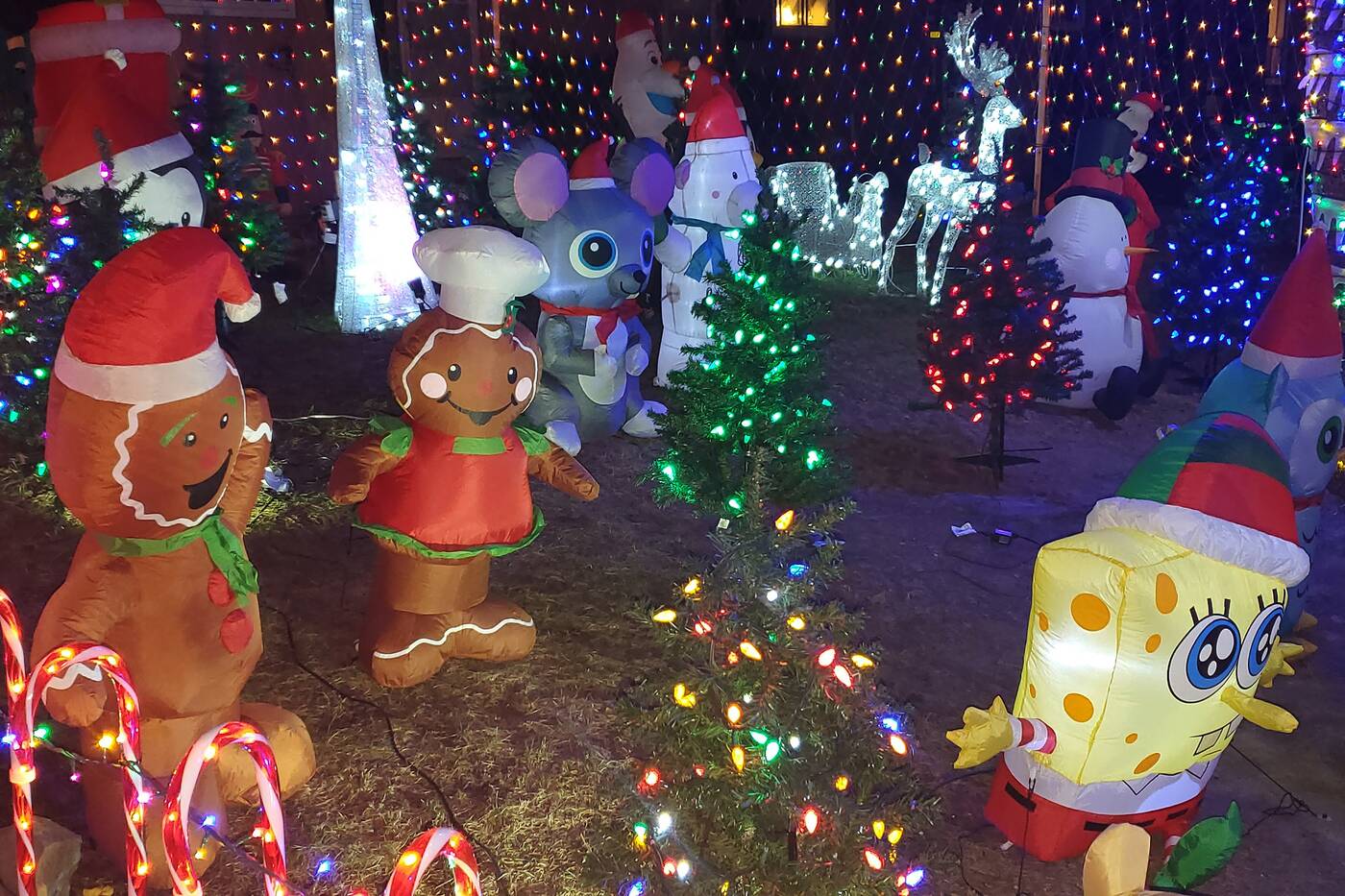 When the McKenzie family moved to Brenyon Way, they finally had a big yard to fill with decorations. Nighthawk McKenzie photo

The neighbours, Ken and Susan Patterson, were already decorating and the McKenzies followed suit. Every year they add something new.

"We are friends but we are always trying to outdo one another," McKenzie said.

This year McKenzie added a Bluetooth sound system where he plays Christmas music from about 4 p.m. to 10 p.m. There is also a new eight-foot CN Tower lawn ornament. 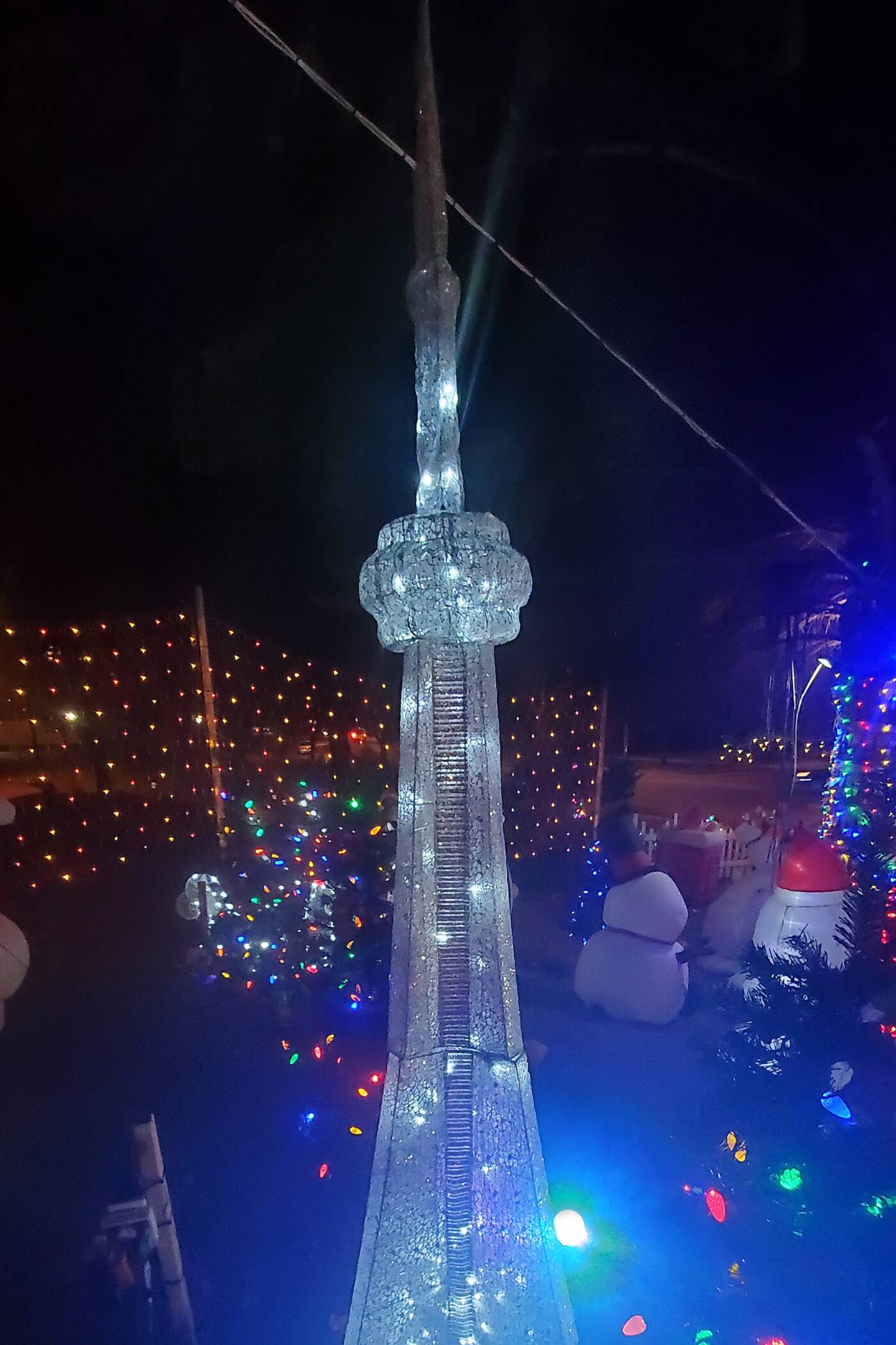 This year the McKenzie family added a huge CN Tower on their lawn. Nighthawk McKenzie photo

The decorations are so popular, the families have even won awards for both Halloween and Christmas displays.

Brenyon Way is located in Malvern in Scarborough.