The 5 most outlandish holiday lights in Toronto

The most outlandish holiday lights in Toronto this year are worth a tour around the city to see just how Griswoldian some of our fellow residents get each year. These festive displays aren't just about sheer light-power, though. They also feature kitschy lawn figures and other ornaments that set the scene in wonderfully kitschy ways.

Here are my picks for the most outlandish holiday lights in Toronto.

Driving south on Brock, you can see the glow from this beacon of festivity when you crest Dundas West. Each year the D'Elia family completely deck out their home in the kitschiest way imaginable. There's even a countdown clock that'll remind you when Saint Nick takes flight. 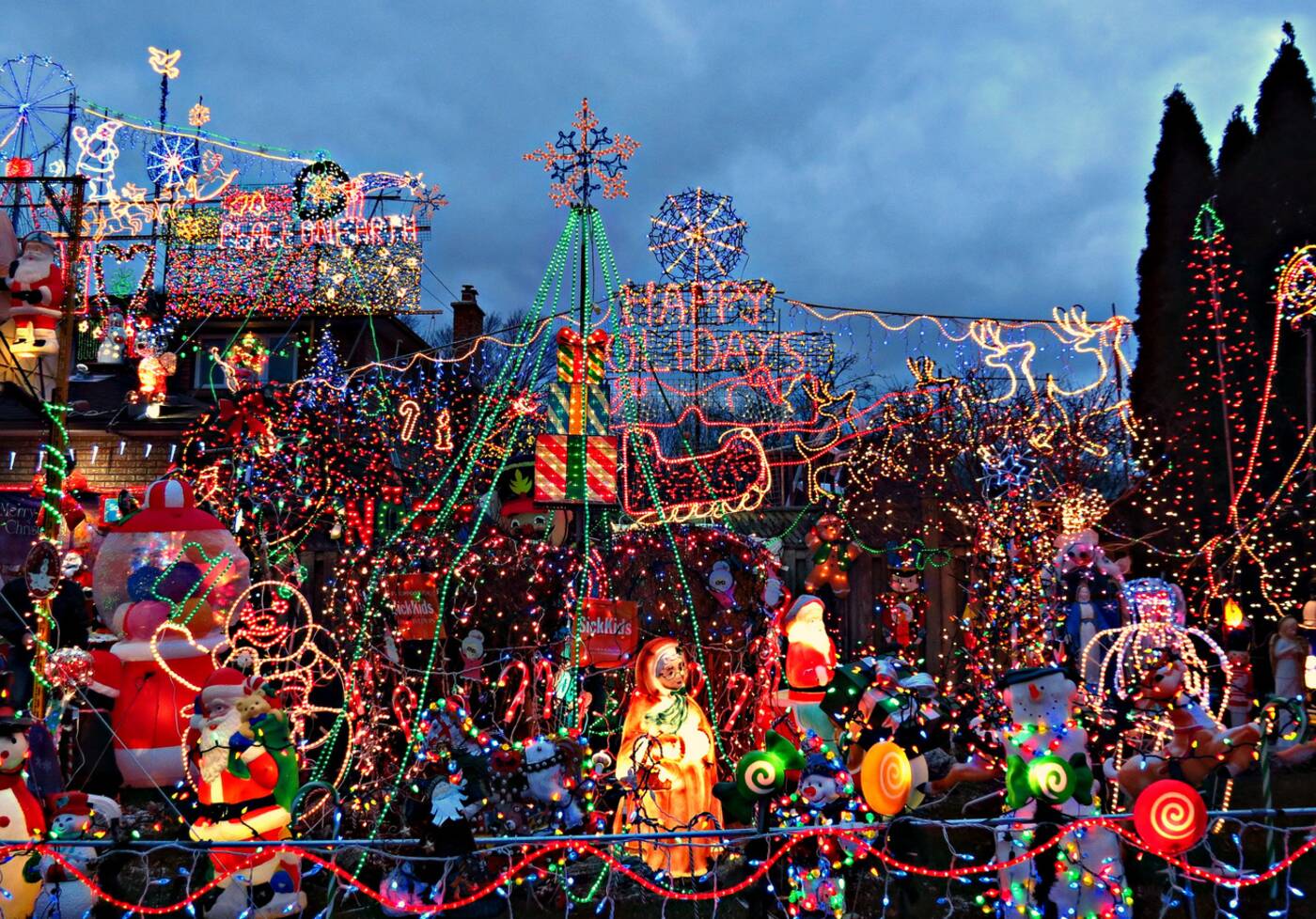 The house at 165 Benjamin Boake Trail is once again the city's biggest Christmas display. Photo by Aaron Navarro.

This is the most Griswoldian of them all! Roughly 50,000 LED lights cover the De Sario family home each year in a display that supports Sick Kids Hospital. People make the pilgrimage to visit the display from all over the city leading up to Christmas. 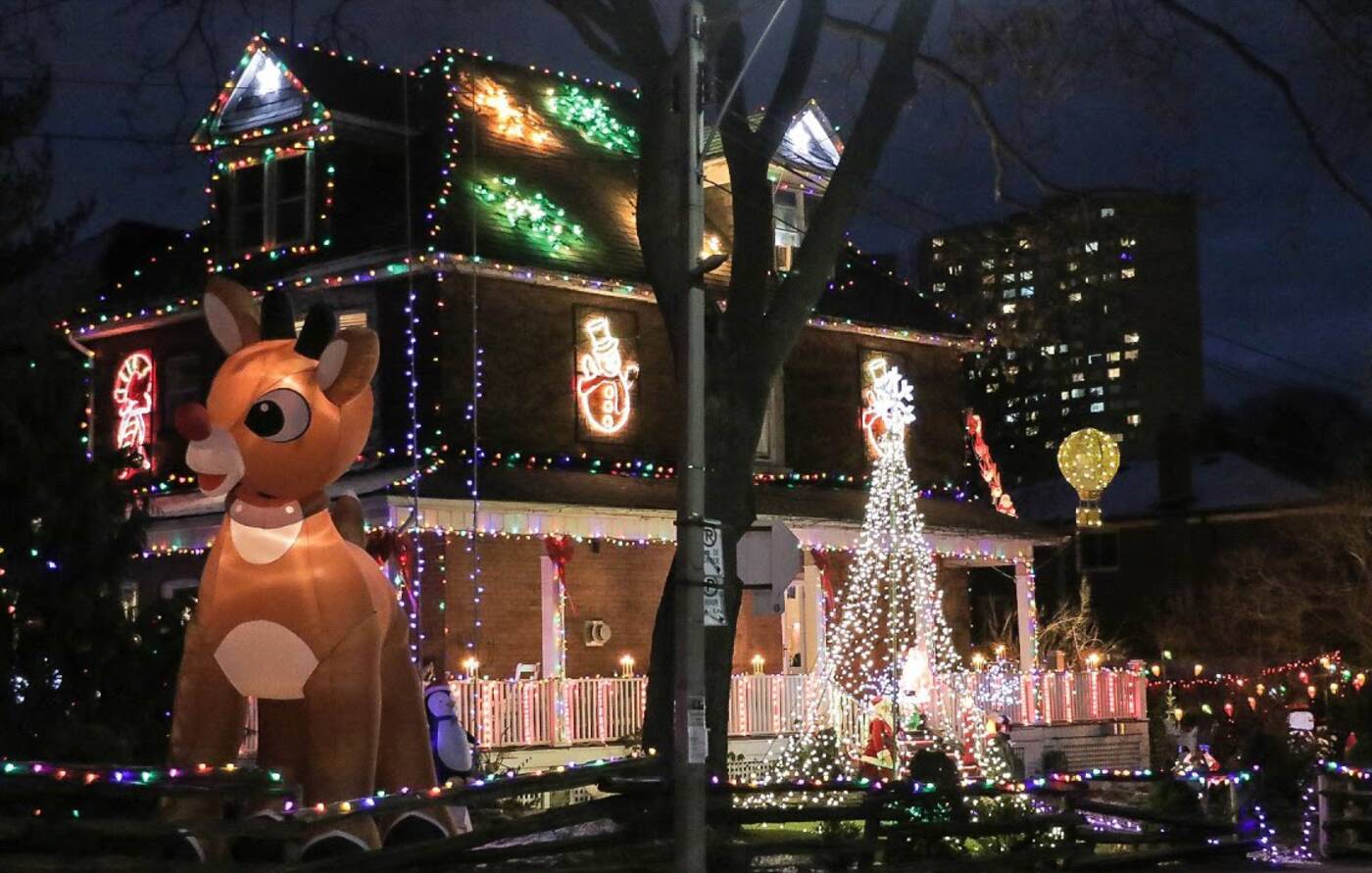 The corner of Glenlake and Dorval is once again a festive hotbed. Photo by Aaron Navarro.

Trevor Walker and Karin Martin put together one of the most playful and festival displays in Toronto each holiday season. What really makes this one standout is the oversized reindeer and snowman that greet those passing by the beaming scene. 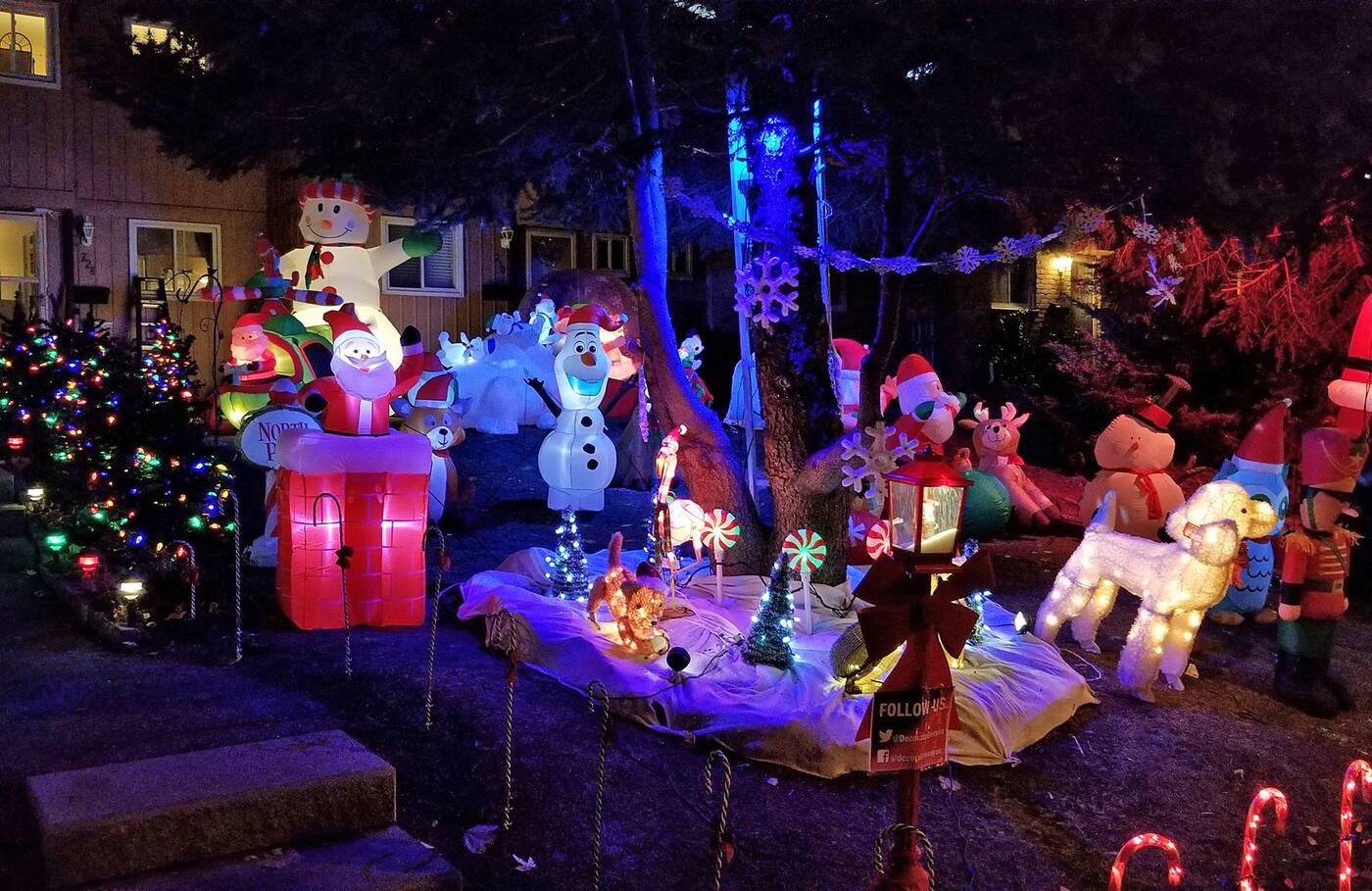 The McKenzie and Patterson families have put together a wildly over-the-top Christmas display on Brenyon Way in Malvern this year, which is only increased in amplitude by their neighbours. Look for the cluster of homes around #228 for the display (or just follow all the lights)! 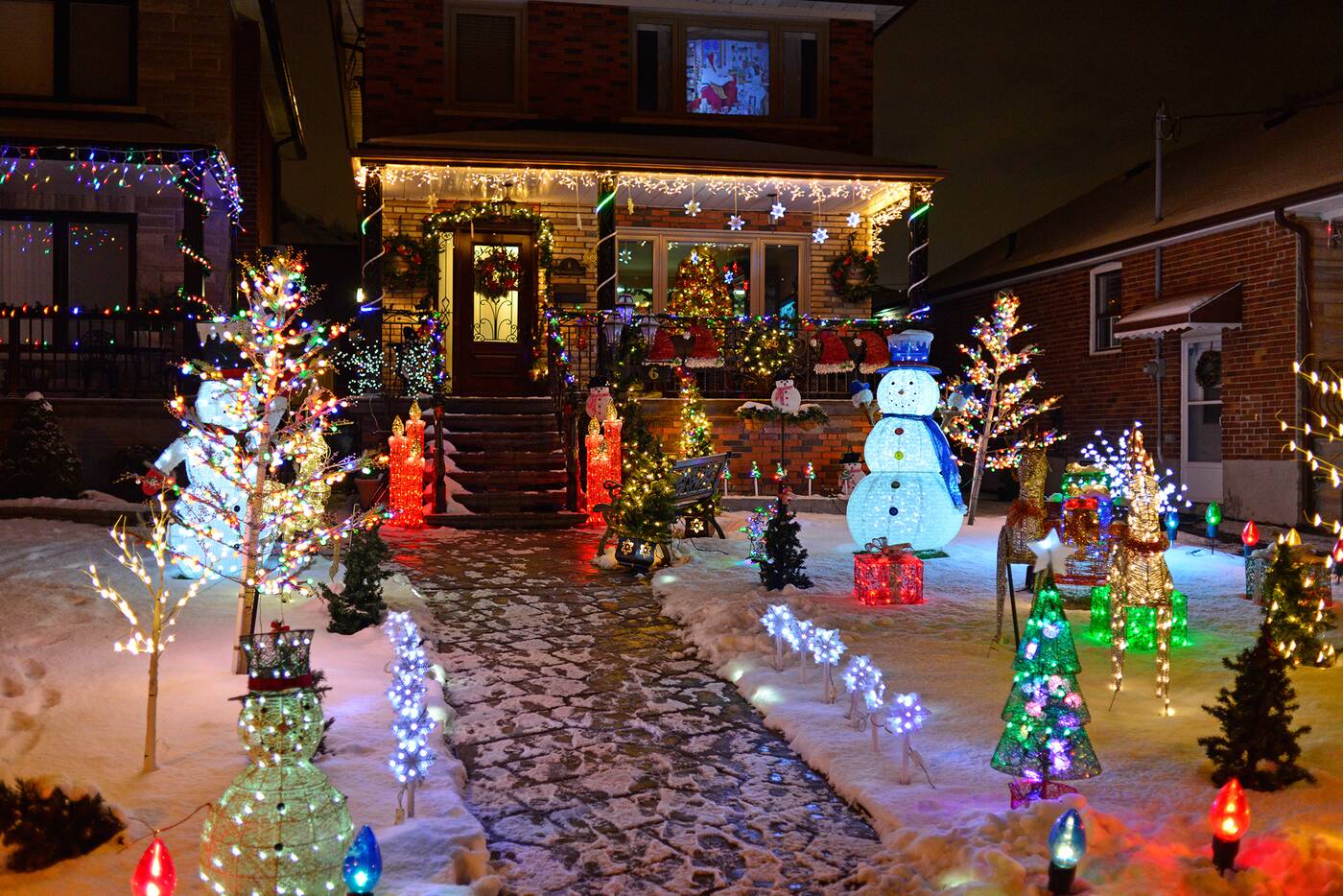 Stay a while and watch the Christmas videos are Holmesdale Crescent. Photo by Derek Flack.

Mary Genua has put on a robust light display at her home near Dufferin St. and Eglinton Ave. for at least 30 years. It's about as classy as outlandish holiday lights displays get, and a definite highlight is the video screen on the second floor that plays festive clips.