Toronto Police are searching for a man after he was captured on TTC surveillance cameras assaulting an elderly man last month.

Surveillance camera footage has been released of the suspect throwing a man in his 80s off a bus after it pulled into Runnymede Station.

The suspect can be seen hurling the elderly man off the bus before striking him multiple times with a large, black gym bag.

He then runs off into the station, where TTC cameras captured him exiting the station. 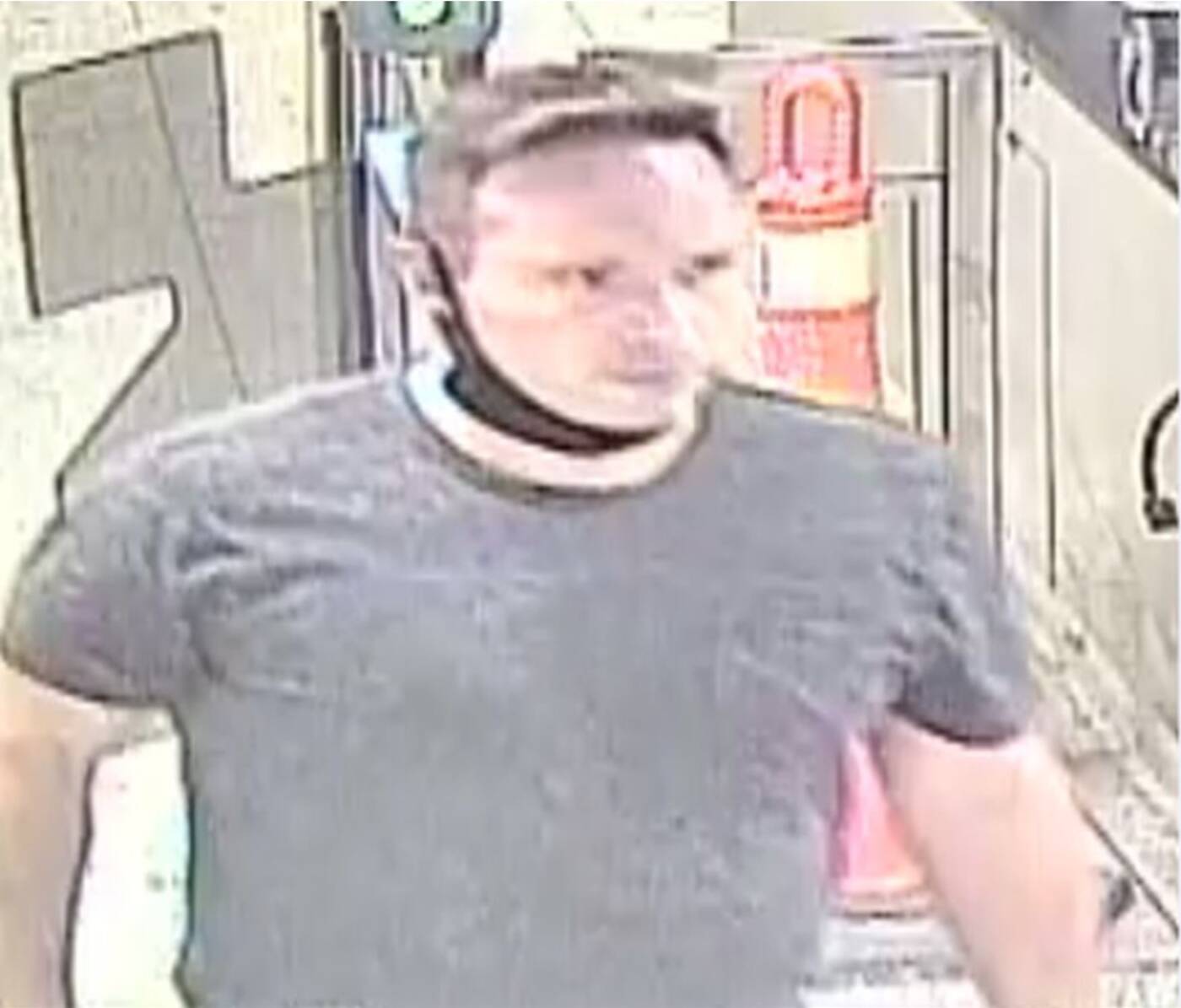 Toronto Police have released TTC footage of the suspect after the incident. Photo via TPS.

According to the police report, the elderly man sustained non-life threatening injuries during the incident, which took place shortly after noon on Sept. 17.

TPS 11 Division is now asking the public to assist in the investigation by identifying the perpetrator, who will be charged with assault causing bodily harm.