Iconic Toronto businessman Mal Coven, best known as the founder of BiWay — a 90s-era Canadian bargain chain which needs no introduction — has passed away at the age of 91.

Coven died on Tuesday, October 6, at the Dunfield Residence in Midtown Toronto, according to the Benjamin's Park Memorial Chapel, and will be missed by a large, loving family.

According to his popular 2012 book "How I Succeeded in Retirement and the Biway Story," Coven was a person "for whom retirement from the BiWay has meant pursuing original entrepreneurial ideas — as well as brushing up against and corresponding with celebrities Barbara Walters, Larry King, Nancy Sinatra, Jackie Mason, Bud Selig, Mort Zuckerman, Arthur Sulzberger Jr., and others."

The son of Jewish immigrants from Russia, Coven grew up in a working-class neighbourhood in Boston. In 1961, he partnered with his brother-in-law Abe Fish in Toronto to "open two stores that were to lead to the successful BiWay discount chain."

Sad as the loss may be for fans of the lauded entrepreneur and author, his legacy will live on in many forms — the least of which includes a new, hotly-anticipated $10 BiWay concept store.

R.I.P. Mal Coven, the founder of BiWay who was promising its revival for the last couple years https://t.co/Bphlq1qDtr his brother-in-law and co-founder Abe Fish died in March pic.twitter.com/hsAAZ6yfe0

BiWay, which shuttered the last of its 250 locations in 2001 after more than 20 years of doling out deeply discounted duds and household products across eight provinces, has been building up to its grand comeback for years now.

Torontonians were thrilled in 2018 to learn that the beloved Canadian discount department store was being resurrected.

The store, housed within a newly-built commercial complex at Orfus and Dufflaw Roads, was originally slated to open in August of 2019.

Its launch was quite obviously delayed, and nobody knew what was up, until signs appeared this summer all over the 15,000-square-foot store's exterior. "FALL 2020," they read, "biwaystore.com."

A new BiWay $10 logo appears both on the storefront and all over the brand's new website.

While Coven didn't get to see the public unveiling of his new business, which will operate under a dollar store-like model but with everything $10 or less, a photo on BiWay's website does show him posing outside of it. 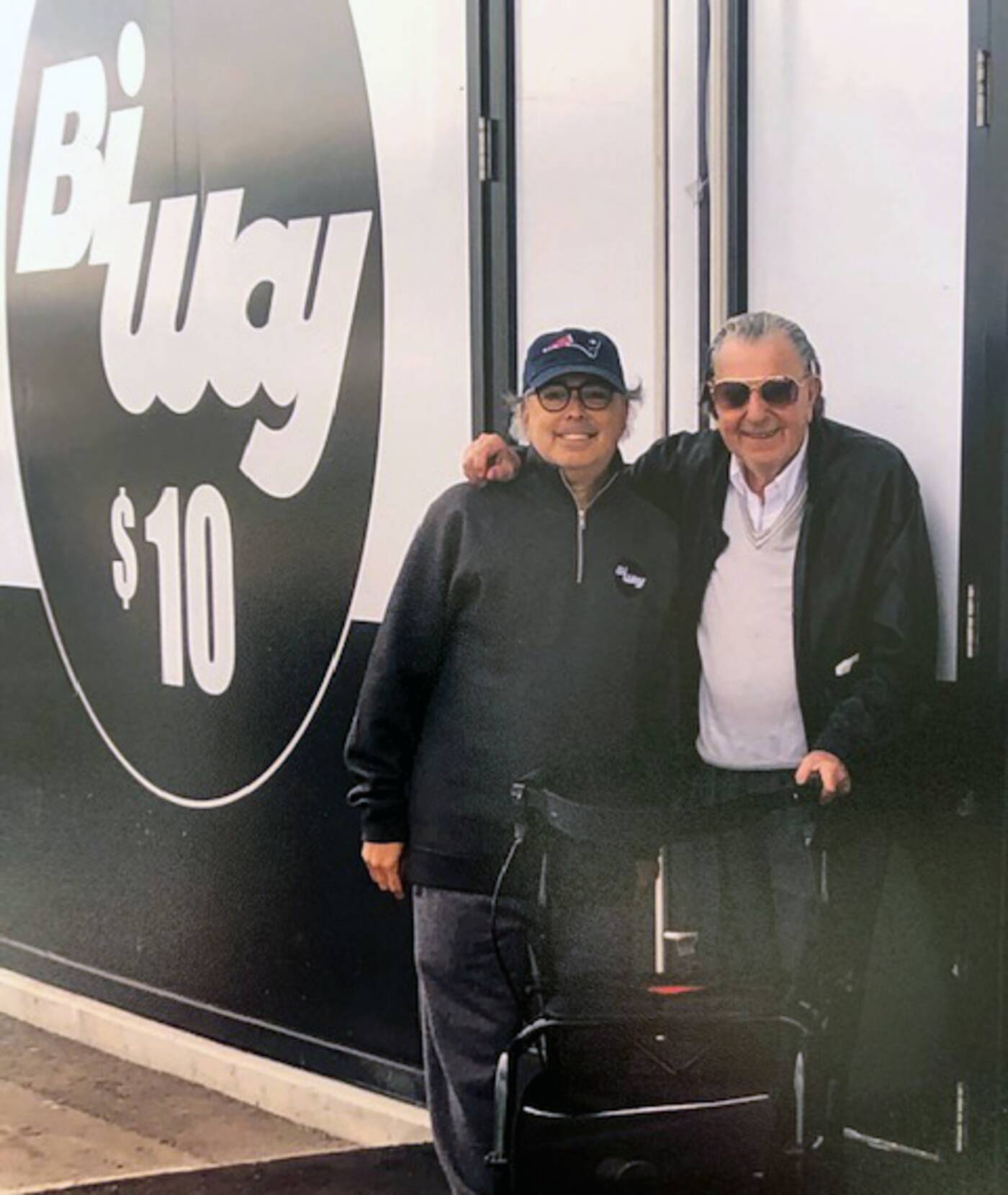 An official opening date for the store has yet to be announced, but the company has indicated that it will happen sometime in November.

"A sneak peak look at the storefront of the new BiWay $10 Store coming to Toronto in November, at 95 Orfus Road," reads an Instagram post from late August.

"We cannot wait to open again and once again sell BiWay's high quailty merchandise of clothing, cookware, food and more, and to open our first physical location to help kick off BiWay's Ontario comeback."

Per BiWay's website, the new store at 71-95 Orfus Road (near Yorkdale Mall) is still "coming soon."