Violence from tow truck turf wars that have been raging in and around Toronto for more than a year now just resulted in the arrests of 20 different people on hundreds of organized crime-related charges.

A handful of rival tow truck companies have been fighting over profits from towing vehicles and defrauding insurance companies, according to York Regional Police, leading to murders, assaults, arson, threats and property damage across the city.

The police force revealed in a news release on Tuesday that it had "identified several organized crime groups working within the towing industry" as part of a joint-forces investigation dubbed Project Platinum.

"We are confident our efforts will play a significant role in returning peace and lawful order to the towing industry," said Superintendent Mike Slack, officer in charge of Organized Crime and Intelligence Services. pic.twitter.com/mxNnjd8jHf

Police say the four-month long investigation found that Paramount Towing, along with other rival towing groups in the city, were involved in defrauding insurance companies using vehicles involved in collisions and staging their own collisions too.

When insurance companies hired law firms to pursue legal action against the tow truck companies, one of them, Carr Law in Vaughan, became the victim of violence, threats and extortion. 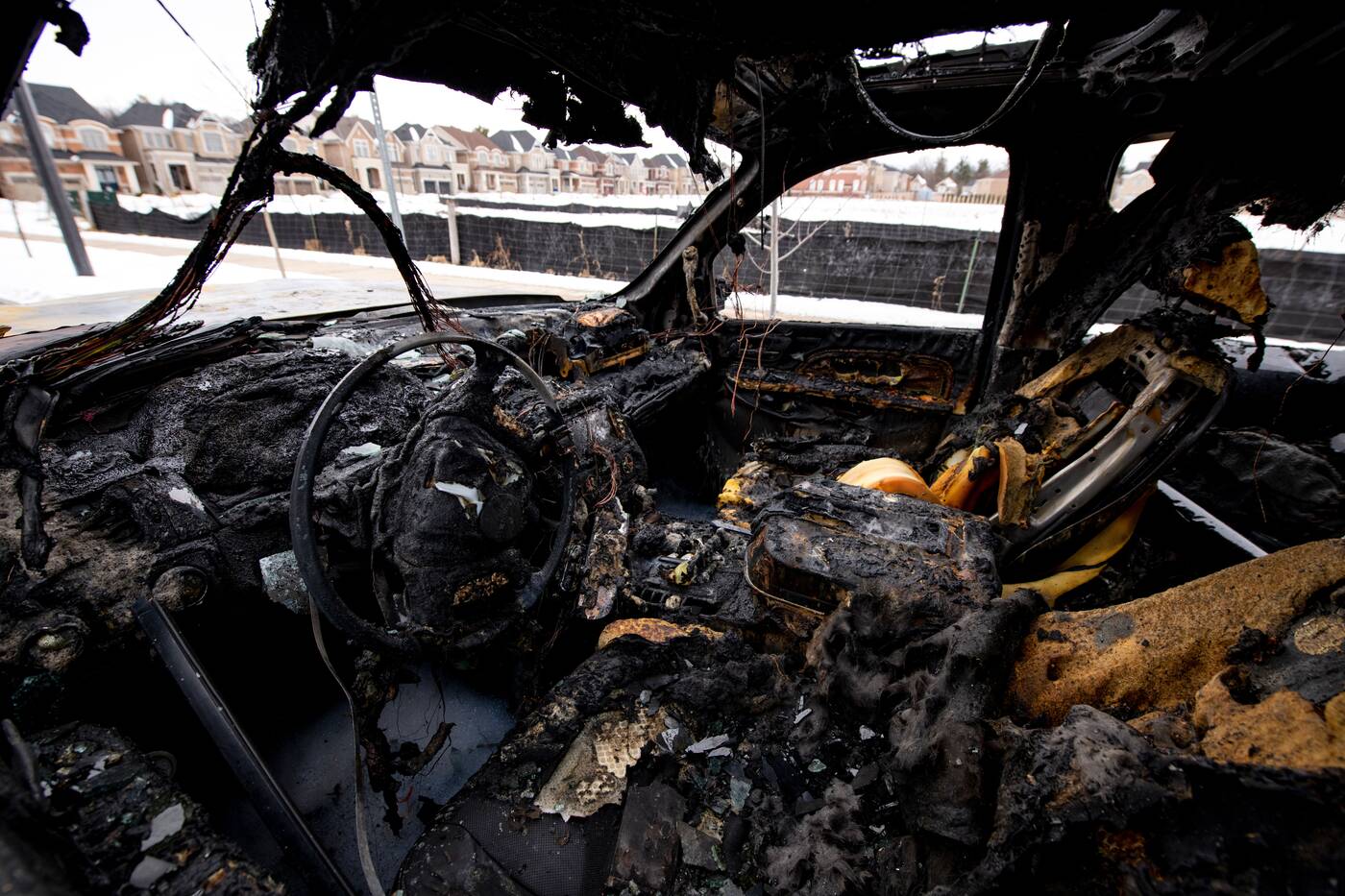 The interior of a burnt tow truck thought to have been targeted as part of the turf war in Aurora, Ontario. Image via York Regional Police.

On May 20, York Regional police, OPP and TPS sent out 21 search warrants across the GTA to numerous residences and businesses.

"When we started our investigation in February, we'd identified over 150 different events [incidences of violence] at that time, and as we go through the records that we've seized, we are confident that we will identify many more that these groups are responsible for," York Regional Police superintendent Michael Slack said in a press conference Monday afternoon. 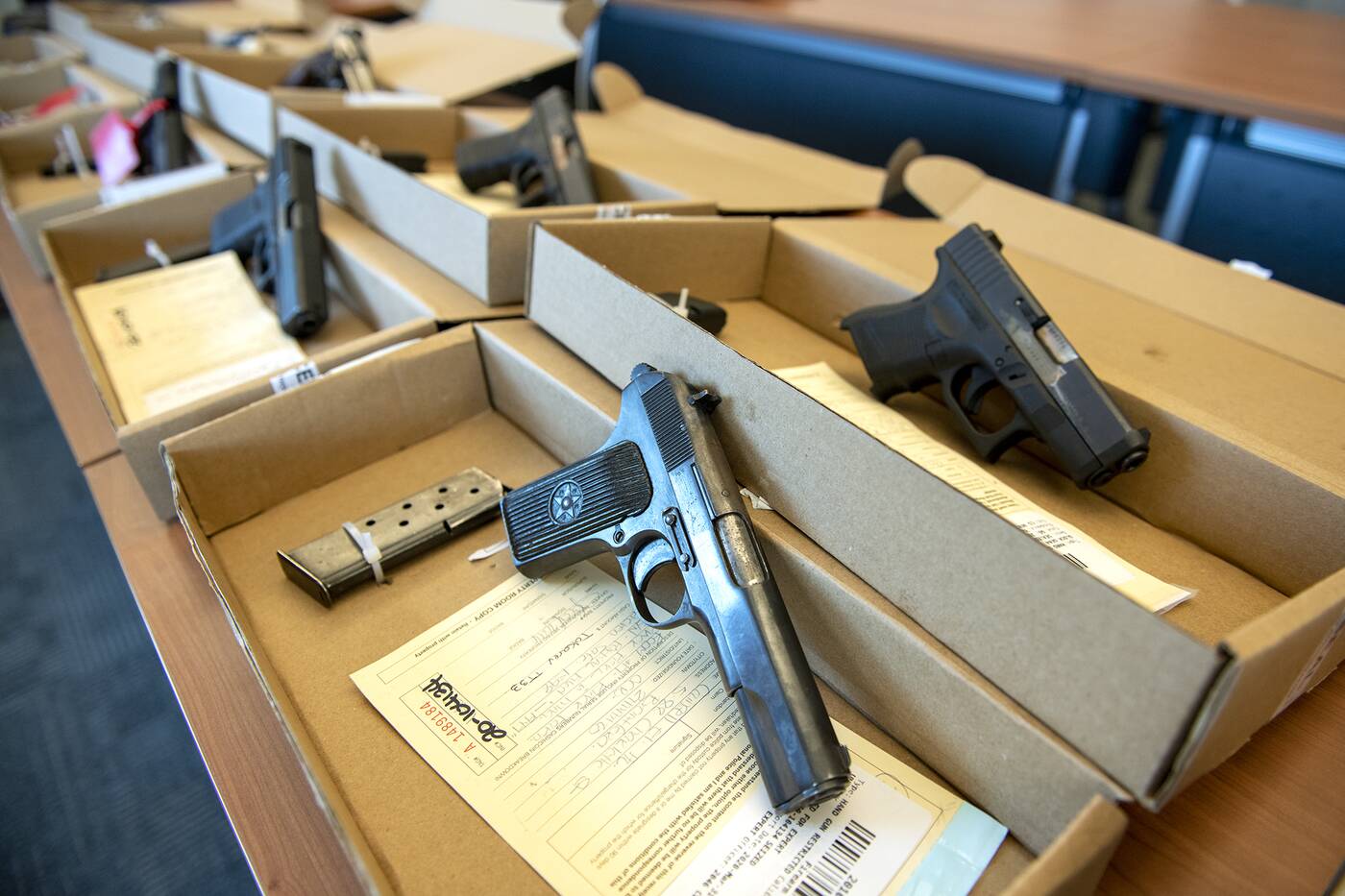 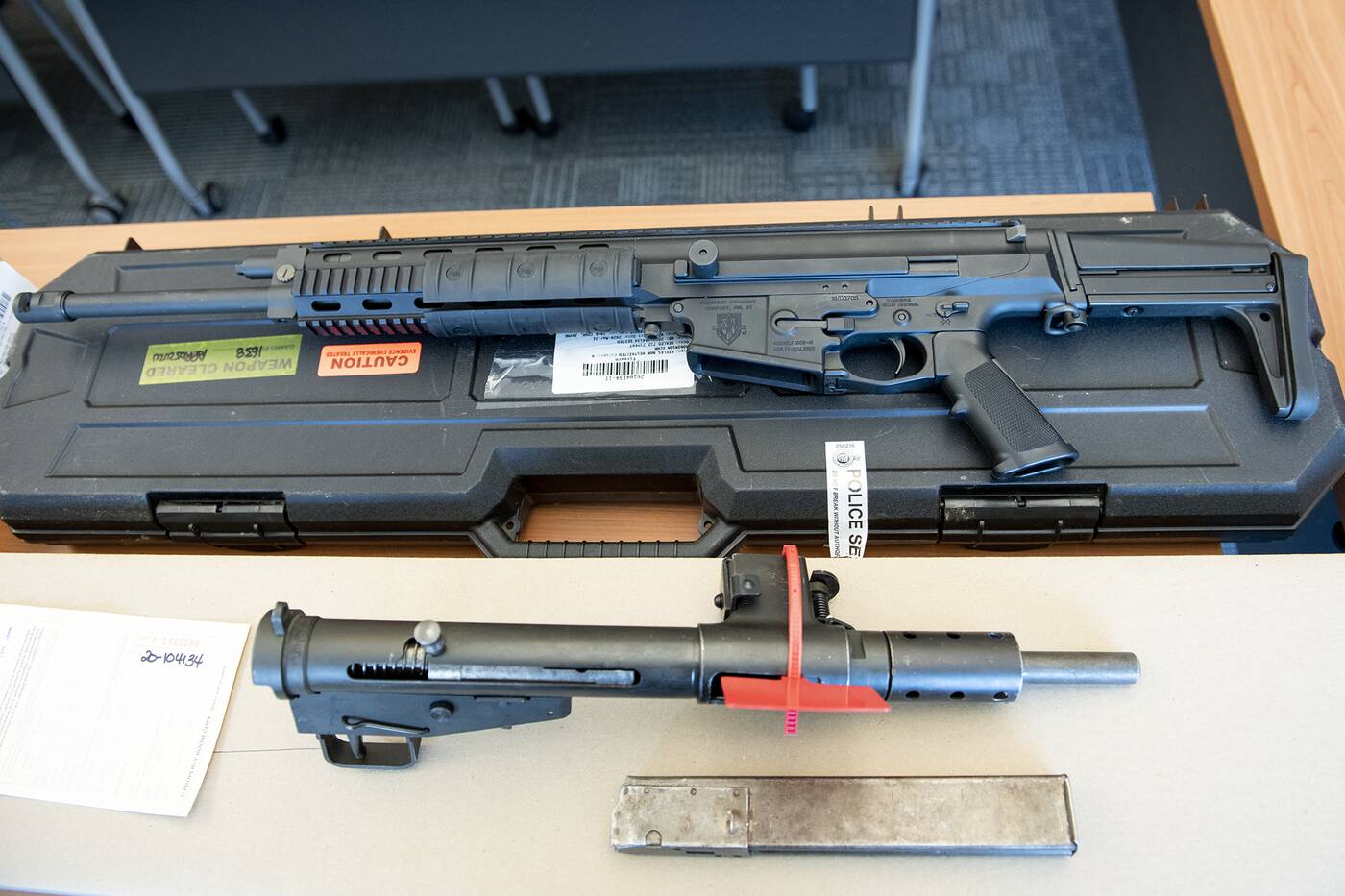 The arrested individuals hail from the cities of Vaughan, Toronto, Brantford, Hamilton, Oakville, Newmarket and the Ramara Township.

The investigation is still ongoing. Anyone with information regarding the tow truck turf wars is asked to contact the York Regional Police Organized Crime and Intelligence Services or contact Crime Stoppers anonymously.