Controversial cannabis store opens in the heart of Kensington Market

Jason Krulicki never imagined he'd be opening a legal cannabis store in Toronto mid-pandemic, but circumstances beyond his control have forced him to get a business up and running during a particularly inconvenient time.

Krulicki is a partner at One Plant, a brand new cannabis store in Kensington Market located in the old Zimmerman's Fairland grocery store. The spot was originally (and controversially) slated to become a bar called Liquor Donuts as well as Fairland Funhouse before it found a different location.

And when an application for the One Plant Kensington Market store appeared on The Alcohol and Gaming Commission of Ontario website about four months ago, many gentrification-averse residents spoke out against it.

Still, the business went forward and managed to open up shop smack in the middle of a global pandemic. 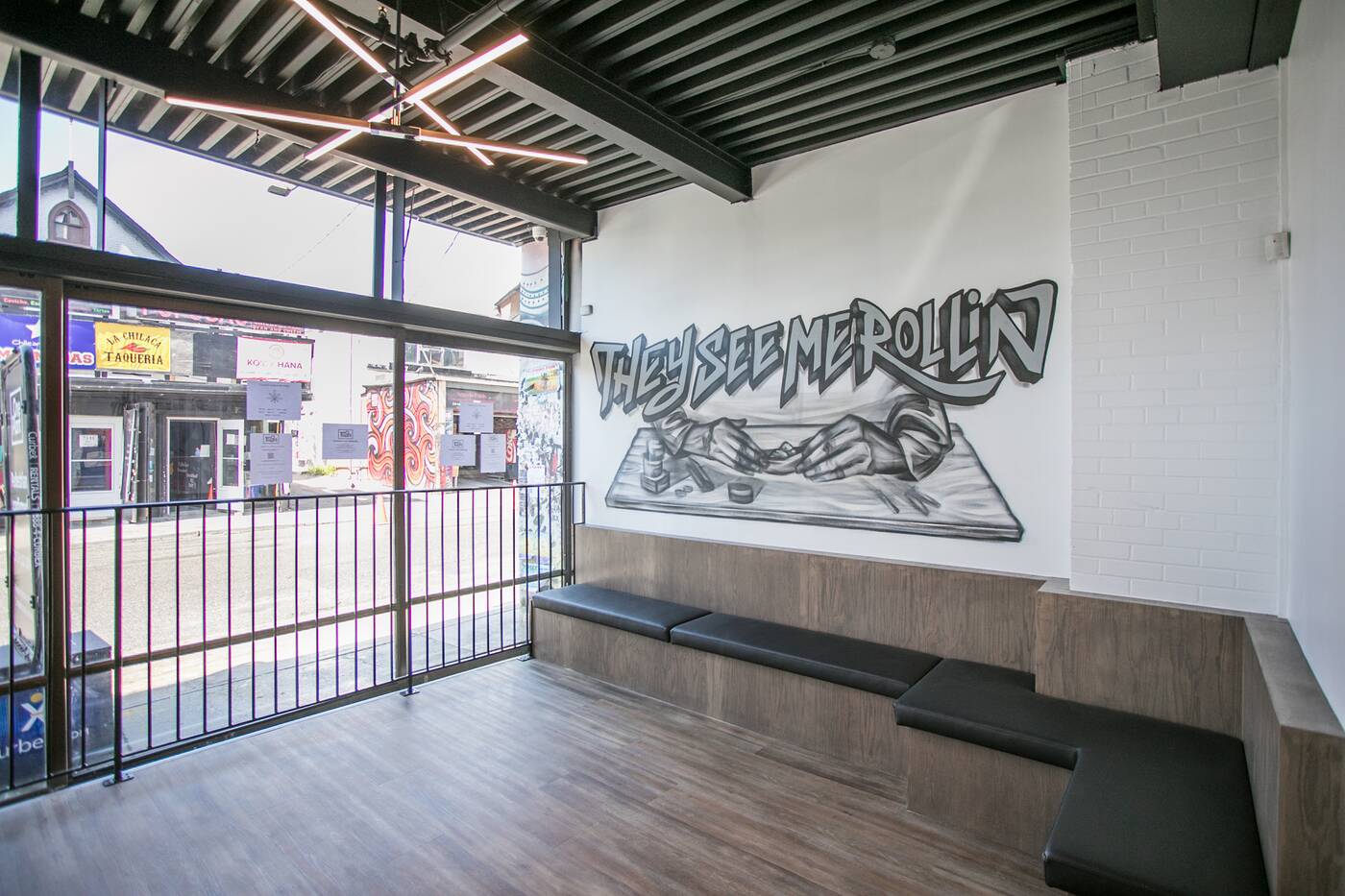 The interior of the new store.

The company also has new pot stores in Barrie, Ottawa and Stouffville, and the Kensington location opened April 3 — the night before the Ontario government declared cannabis businesses non-essential.

"Opening during this unprecedented event has been challenging, frustrating and somehow very rewarding at the same time because there is a real sense of camaraderie with our team," Krulicki said.

Krulicki and his team were forced to close the brand new store just one day after opening due to provincial orders, though they managed to launch curbside pickup and delivery once cannabis stores were eventually allowed to operate again.

Still, he says several obstacles have made opening a cannabis shop incredibly challenging during this time. 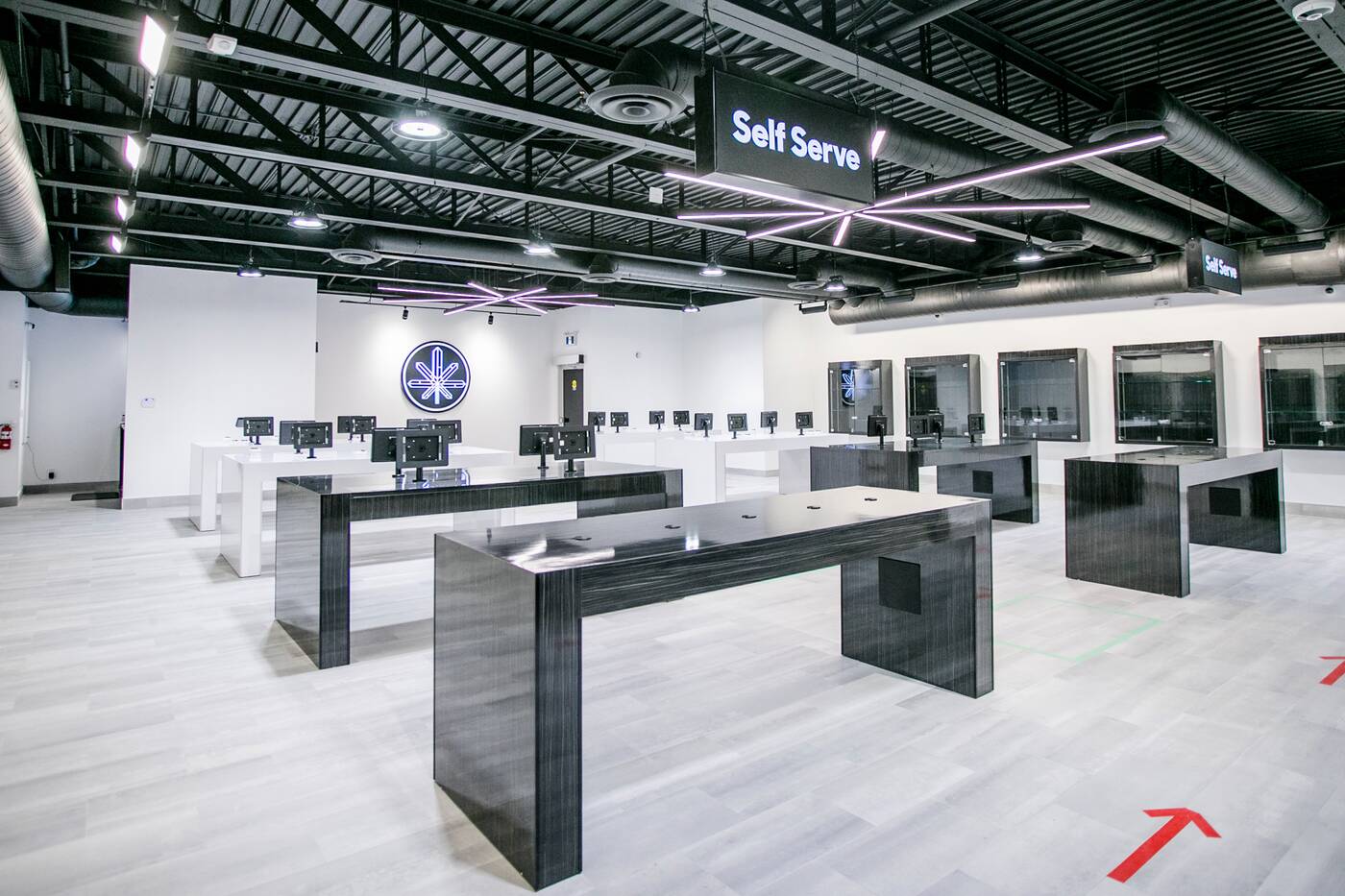 "On a store level, it was challenging to finish the construction and set up all of the hardware and software as vendors and partners have been transitioning to virtual onboarding and inspection processes," he said.

"From a human resources standpoint, it's been a big challenge to establish strong COVID-19 mitigation protocols and deploy them overnight so we provide our staff and customers with a safe, welcoming environment complete with enhanced screening, PPE and sanitizing processes."

On top of that, Krulicki said forming a client base has been difficult and they've been struggling to build a following through word of mouth and social media.

"Although we've gotten off to a very slow start, we get a little bit busier every day as the word spreads in the area," he said. "We've had a ton of positive feedback about our unique space, variety of products and great staff." 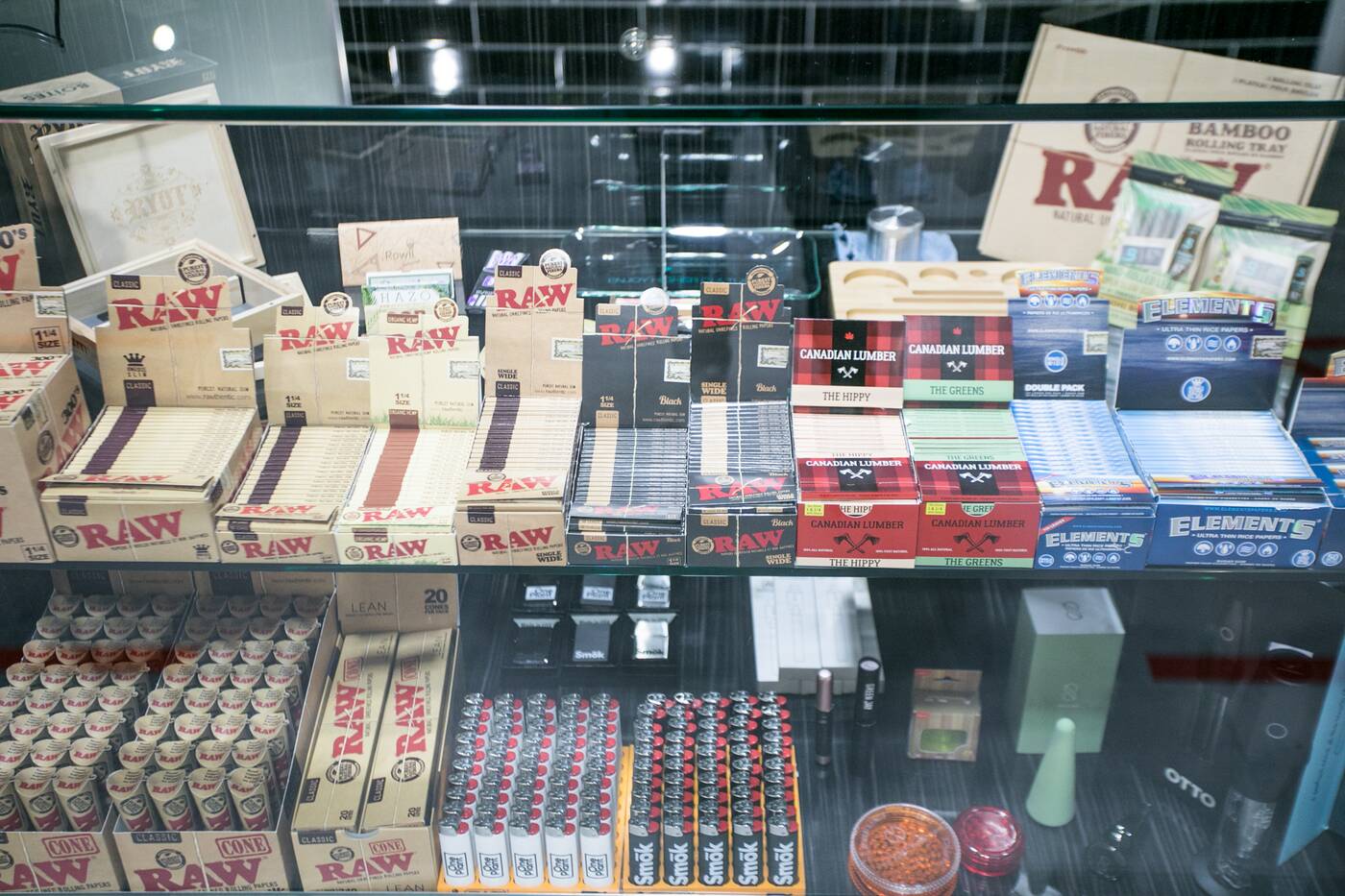 Some of the product available at One Plant.

And Krulicki said financial struggles have been made worse by the fact that they don't qualify for any government assistance programs.

Because the programs are all based on drops in sales from the same month in 2019 or January and February in 2020, and One Plant was pre-revenue at that time, they haven't been able to get any of the extra help.

But Krulicki said they're doing their best with what they've got.

They've adapted their model to provide both online and telephone ordering and payment options with touch-less curbside pickup, and they're now also accepting pre-paid delivery orders over the phone with free delivery on orders over $50 within a 30 km radius.

Krulicki says he's proud to feature local brands in his store like ACE Valley (from the people who started ACE Hill), artists like Elicsir Elliot who did all the artwork for the shop, and One Plant is also proudly contributing to local causes like St. Stephen's Community House. 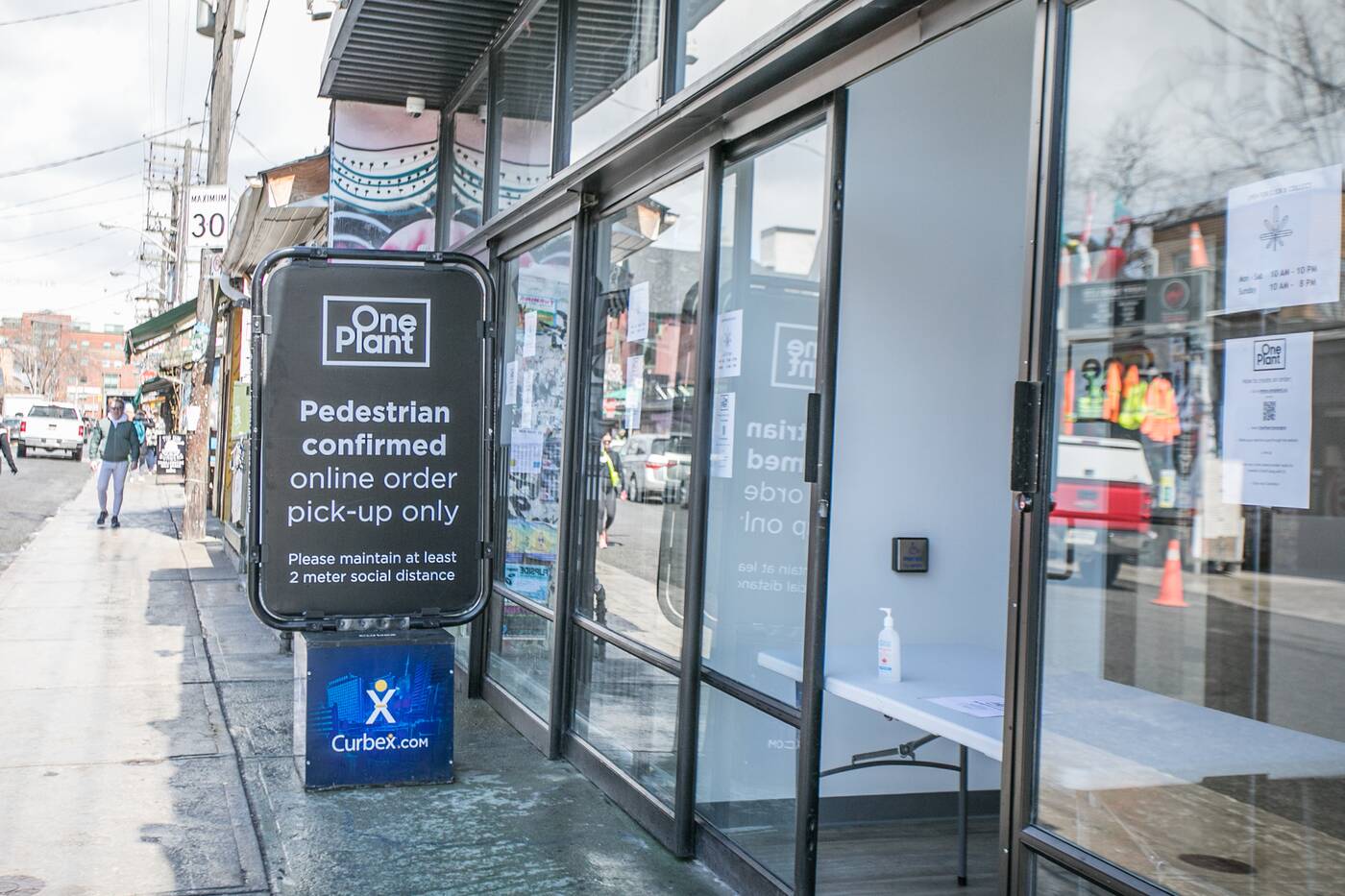 One Plant is open for online orders and curbside pickup.

"In these unprecedented times, it is a privilege to be classified essential but also a burden we're taking very seriously to ensure staff, customers and legal cannabis retail in general remain safe," he said.

"What we hope for, as this pandemic slows down, is to fulfill our mission of a community-based approach to cannabis retail."