The Toronto Coach Terminal isn't much to look at these days—but guess what? It wasn't very pretty in the 1970s either.

More than 40 years ago, Toronto's main intercity bus station at Bay and Dundas, whose heyday had long come and gone, was already falling into a state of disrepair.

When it first opened in 1931, the Art Deco building was considered a luxurious travel hub, complete with chandeliers and smooth stone floors. By the mid-1970s, it was so shabby that the City considered  moving the bus station elsewhere.

Today you can catch a small glimpse into that era of change with a newly discovered short film called Depot.

Shot and edited in 1978 but released this year, the film from Canadian award-winning filmmakers Ron Mann and David Fine offers a series of vignettes into the daily happenings at the bus stop.

It's just a five-minute watch, but if you've visited the Coach Terminal anytime in the 21st century, it's a fascinating comparison between then and now.

"There was a certain kind of appreciation we had back then of the terminal, this kind of historic Art Deco building," says Mann. "It was a crossroad, and it was kind of a community hub."

The film's footage, shot on 16 mm film and stored in a can for decades, was only recently re-discovered in the media archives at the University of Toronto Libraries.

Inspired by Tom Wait's song Depot Depot, Mann and Fine spent a day at the bus terminal before editing it on borrowed equipment from the North York Board of Education basement facility. 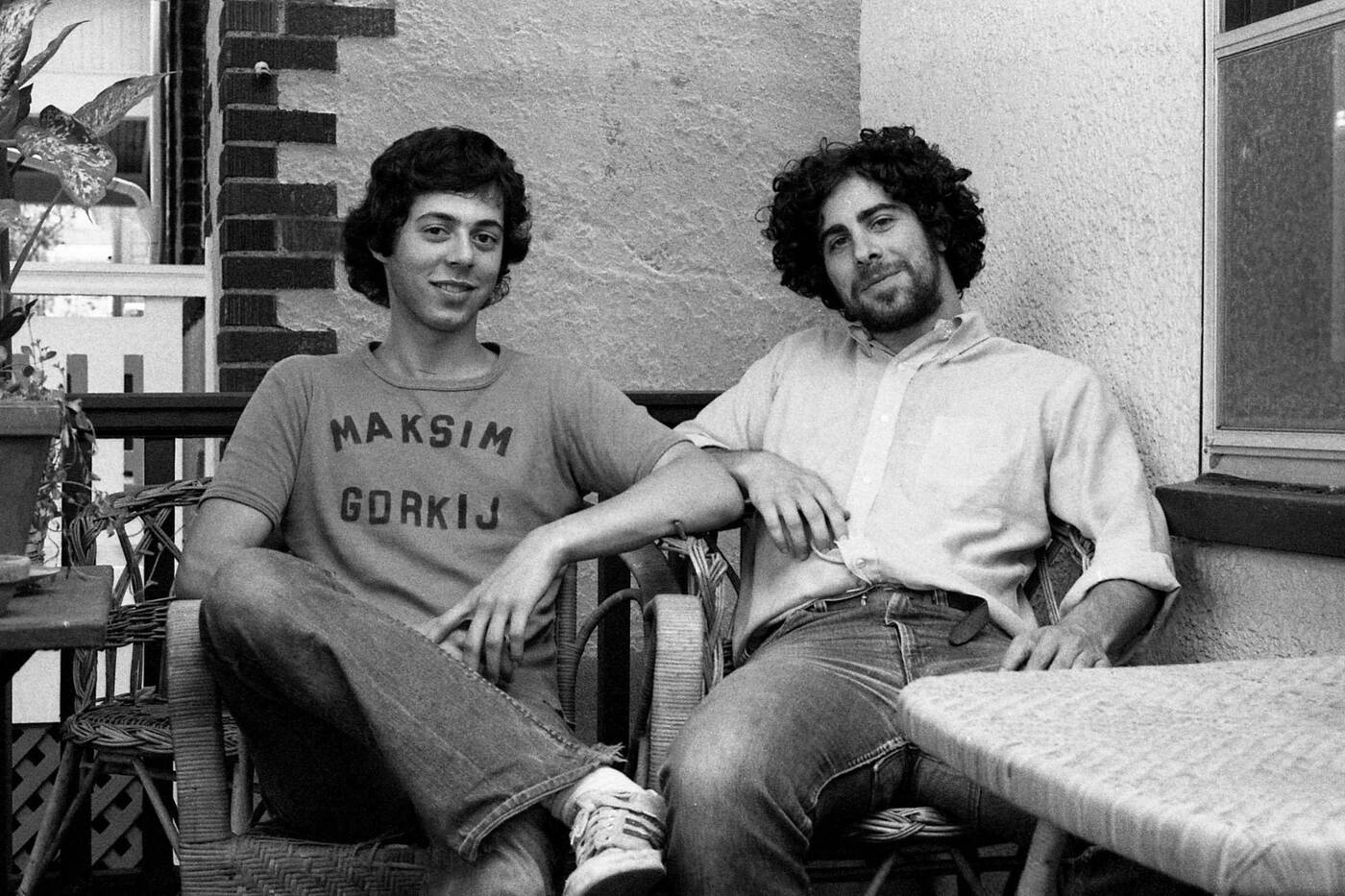 Depot filmmakers Ron Mann (right) and David Fine (left) in 1978. Photo by David Fine. Courtesy of Films We Like.

Watching the film today, you'll notice that the Gray Coach and Voyageur buses are long gone (those were slowly replaced by Greyhound and Coach Canada starting in the late 1990s) and interior shots of a diner allude to a once bustling sit-down restaurant, since folded. 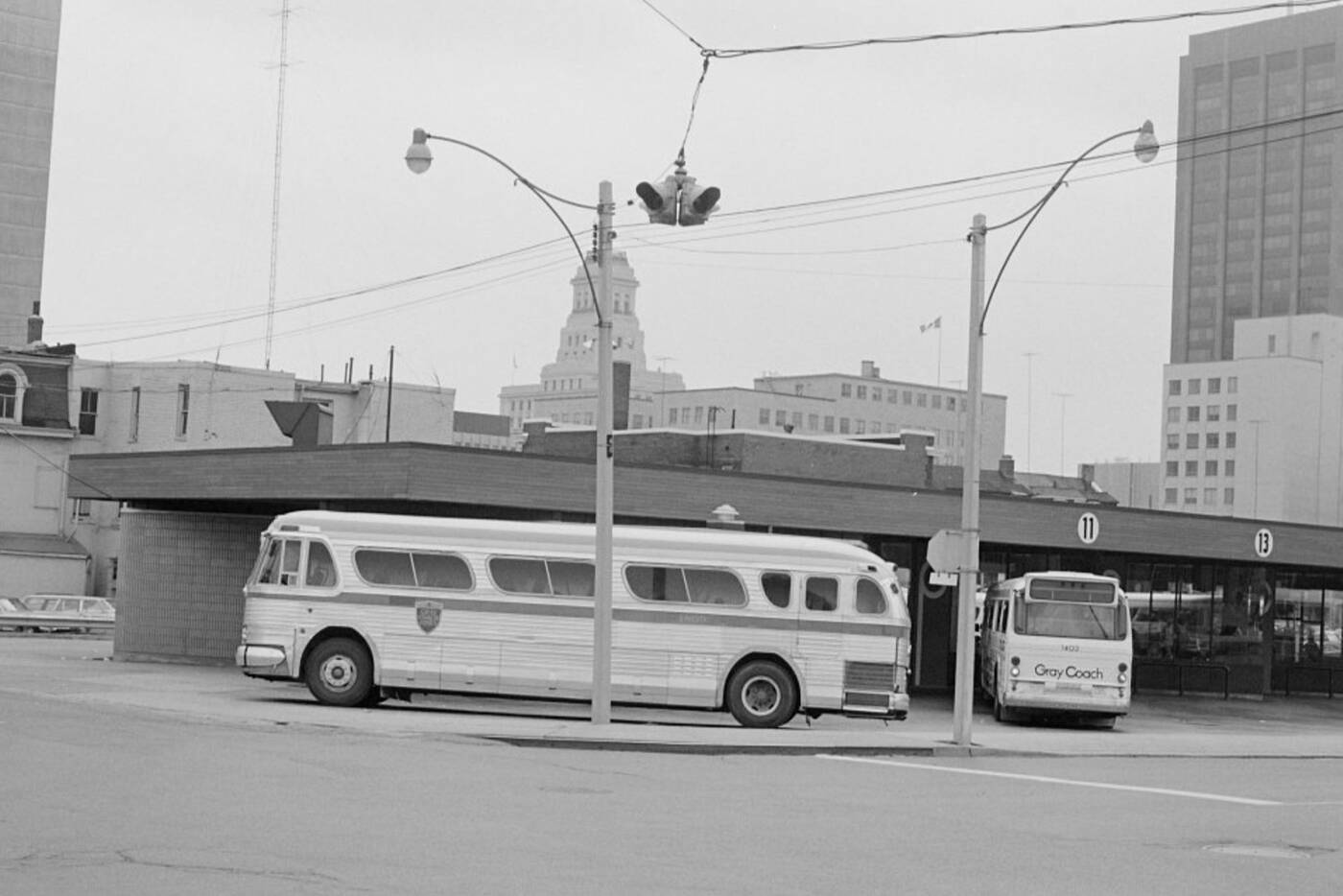 "There's a parallel of being concerned, back then, of the city transforming, and now," he says. "It's unrecognizable today. You walk down that same street and [Sam The Record Man] isn't there...it's old Toronto."