You can now buy a TTC subway car at auction

Toronto is full of TTC geeks—the many people who are straight up obsessed with everything related to the city's transit network. However, a new auction may help crown the ultimate TTC lover.

If you're interested in such a coveted title, start rooting around in your couch cushions (and your trust fund) for some loose change.

The Government of Canada is selling off the ultimate collector's item: an old subway car. 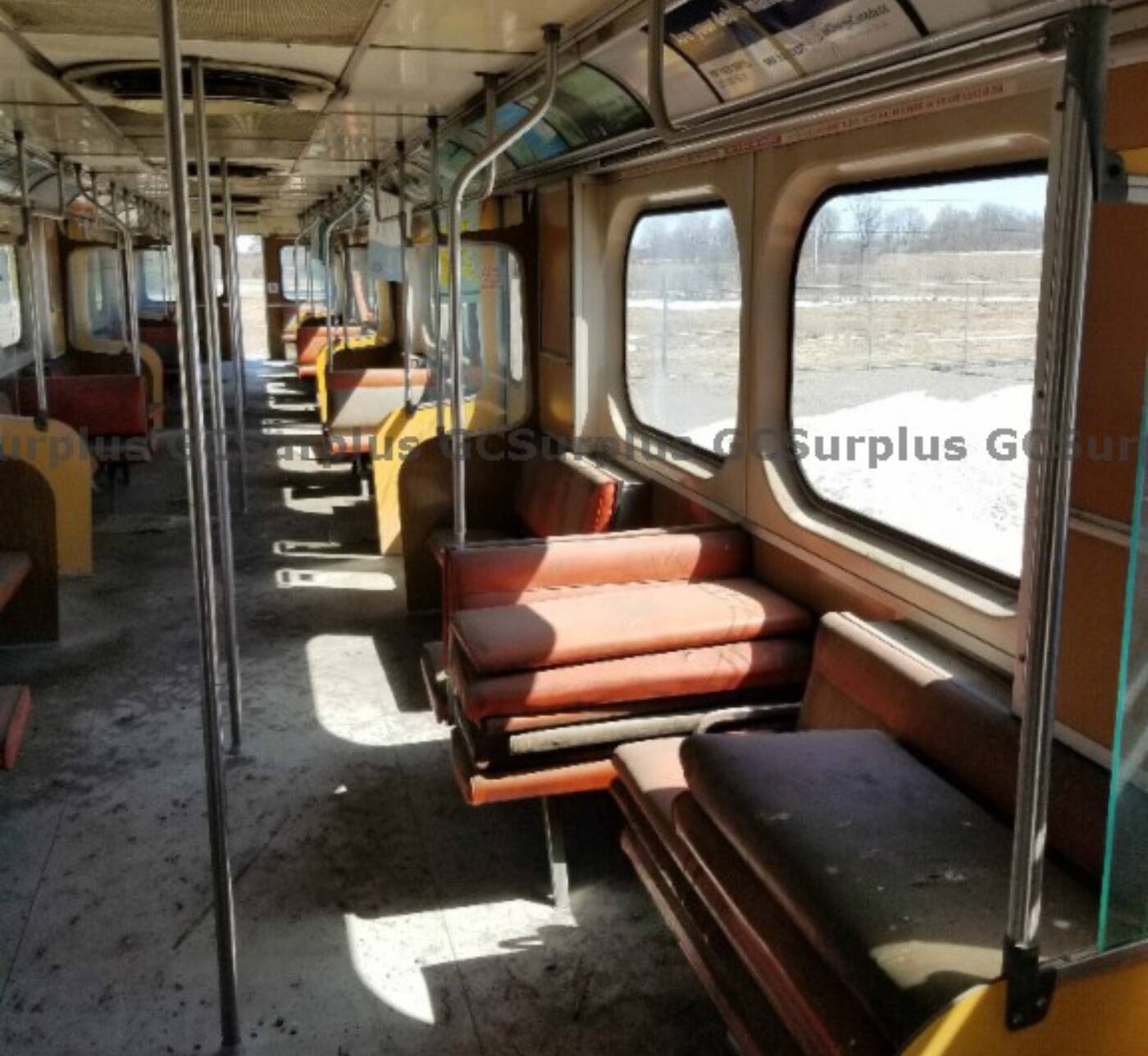 The inside is a bit worse for wear. Image from the Government of Canada.

As part of its surplus items sale, a Hawker Siddeley Canada "H" Type Train Car is for sale at a starting bid of just $5.

The car measures 26 metres long, 3.5 metres wide, and about 4.5 metres in height. Despite its enormity, the purchaser will have to pick it up themselves. If you're not able to, the auction staff will refuse your bid.

It's unclear why the train car is being sold off to a prospective buyer and not just turned into scrap, but the auction listing does say it is no longer serviceable, so don't plan on taking it for any joy rides. 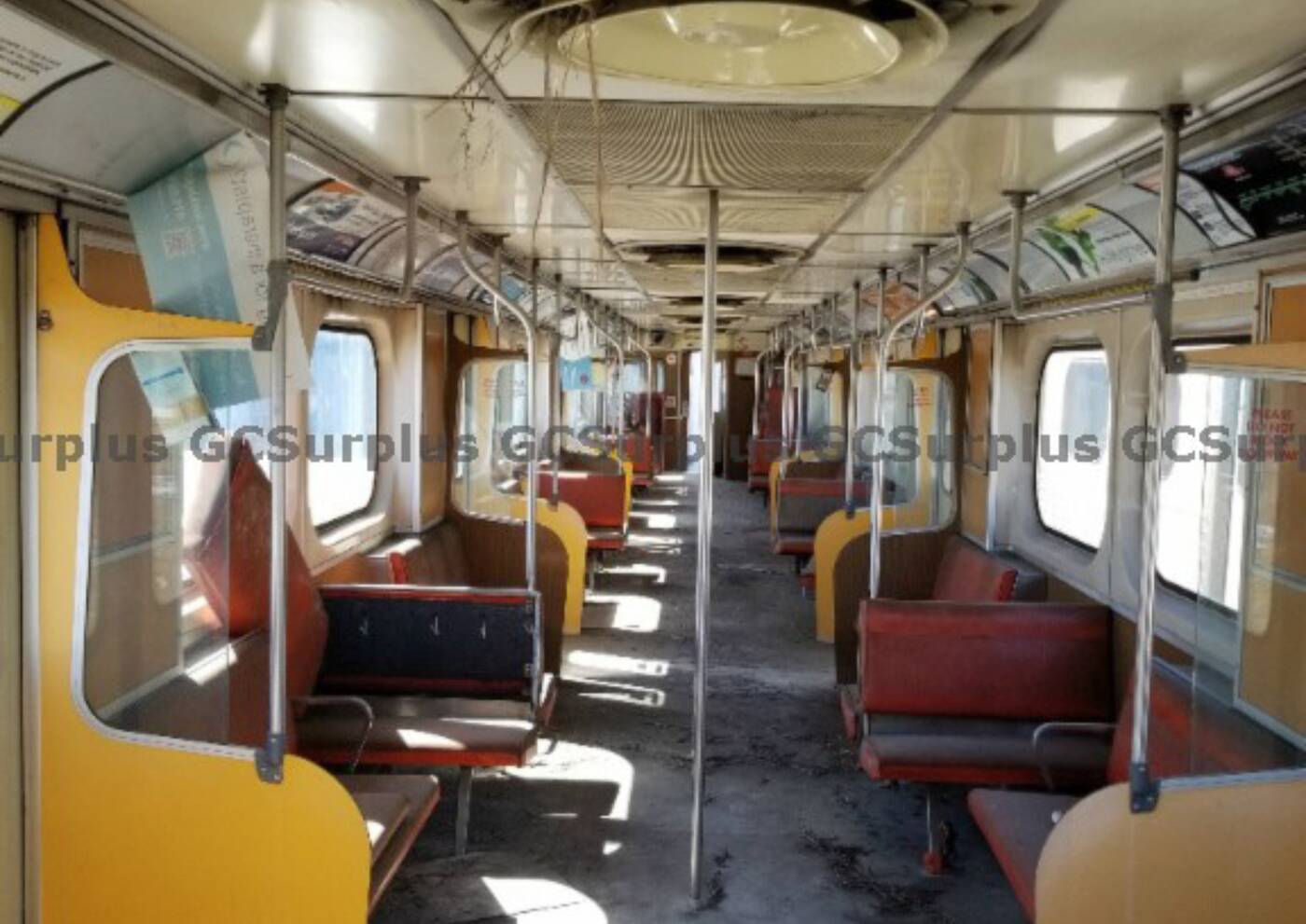 Room for the whole family. Image from the Government of Canada.

Other items currently for sale include some gross old boats, some computer servers, a smartboard, a super-creepy CPR training dummy, and a couple of those old cheesy motivational posters.

The auction closes May 2 at 8:18 a.m. EST, and you'll have to make a four-hour trip over to Mississippi Mills to pick it up.

If you think you're a dedicated TTC fan, well, time to prove it.