This is what a $1.2 million house looks like in Toronto vs other cities

Real estate prices may have hit a low plateau earlier this year, but according to market pros, prices in the GTA are on the rise again. Average listing prices in Toronto are currently hovering around the $1.2 million mark, offering up properties that'll land you, at the very least, a backyard.

Here's what a $1.2 million house looks like in Toronto versus other cities.

This humble 1,740 square-foot detached house in North York by Keele and Wilson comes in just below $1.2 million, with four bedrooms, two bathrooms, and a basement — fireplace included. 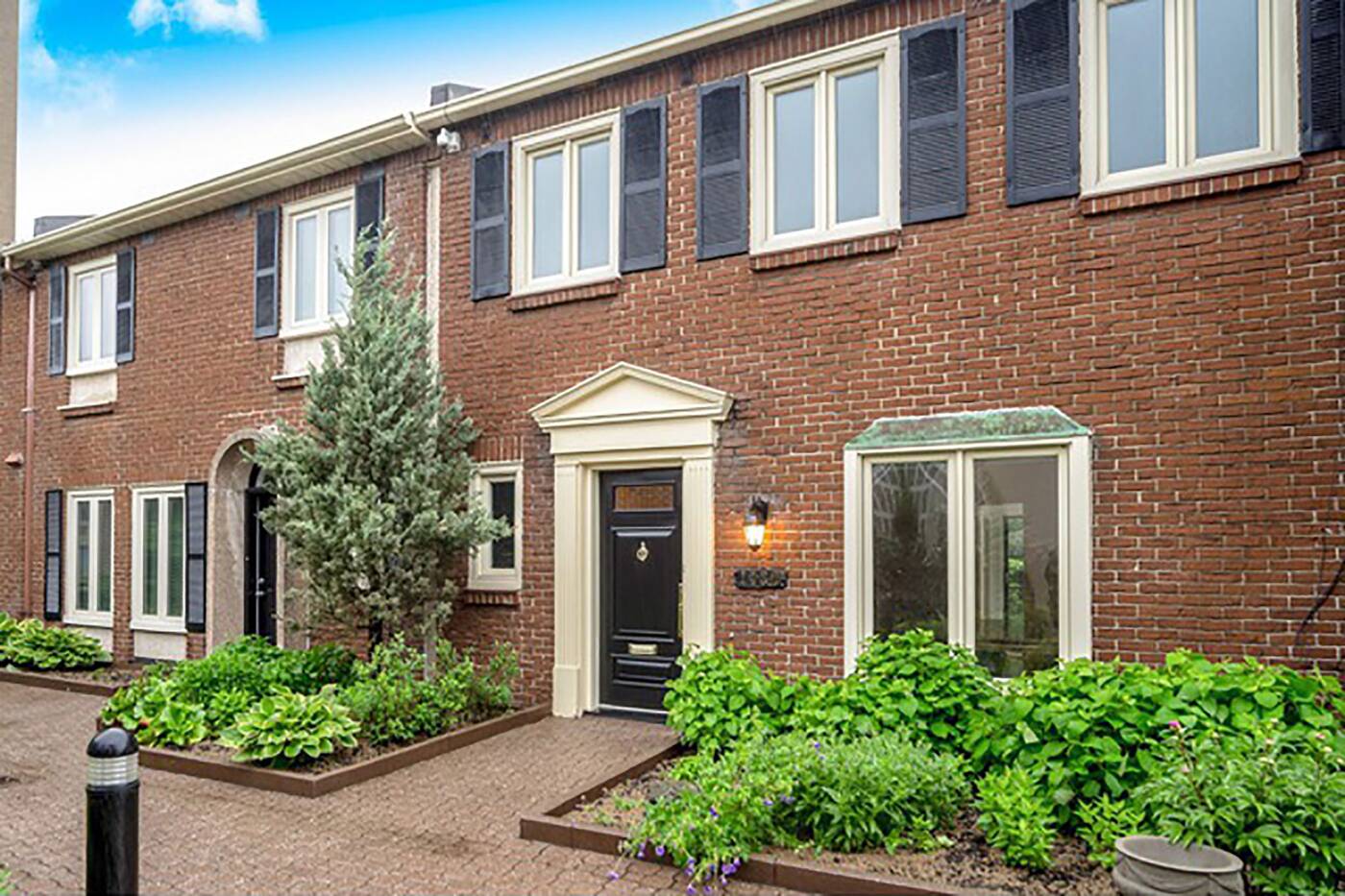 For this price you can acquire an elegant, two-storey Golden Square Mile semi-detached at the foot of Mont Royal. In exchange you'll get three bedrooms, replete with a powder room, and garden with a view of the park via the kitchen. 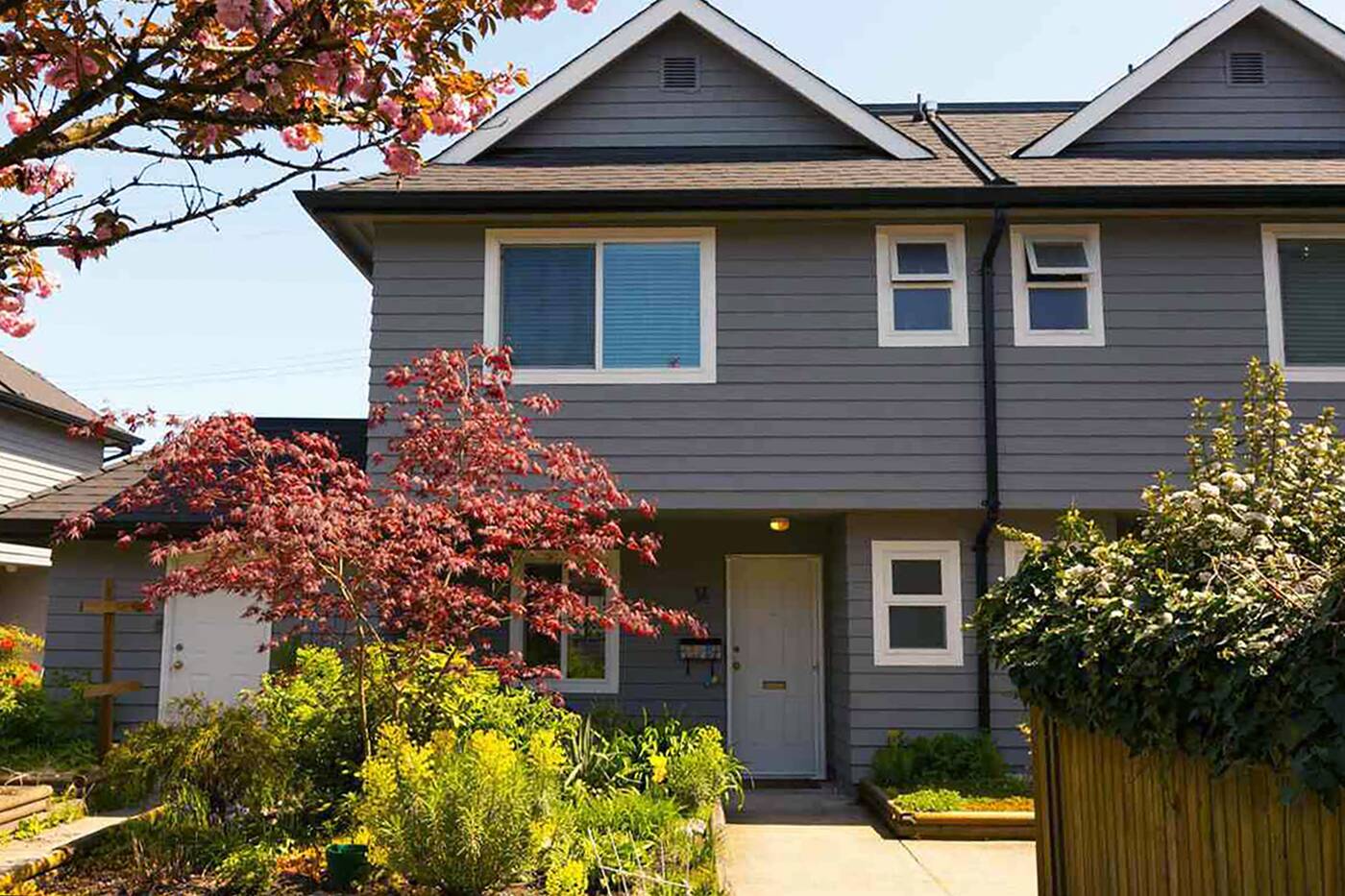 A rare find in ultra-expensive Vancouver, this four bedroom townhouse is a 15-minute drive from downtown Vancity. It comes with three bathrooms, a 550-square-foot private backyard and electric charging stations for all the Tesla drivers. 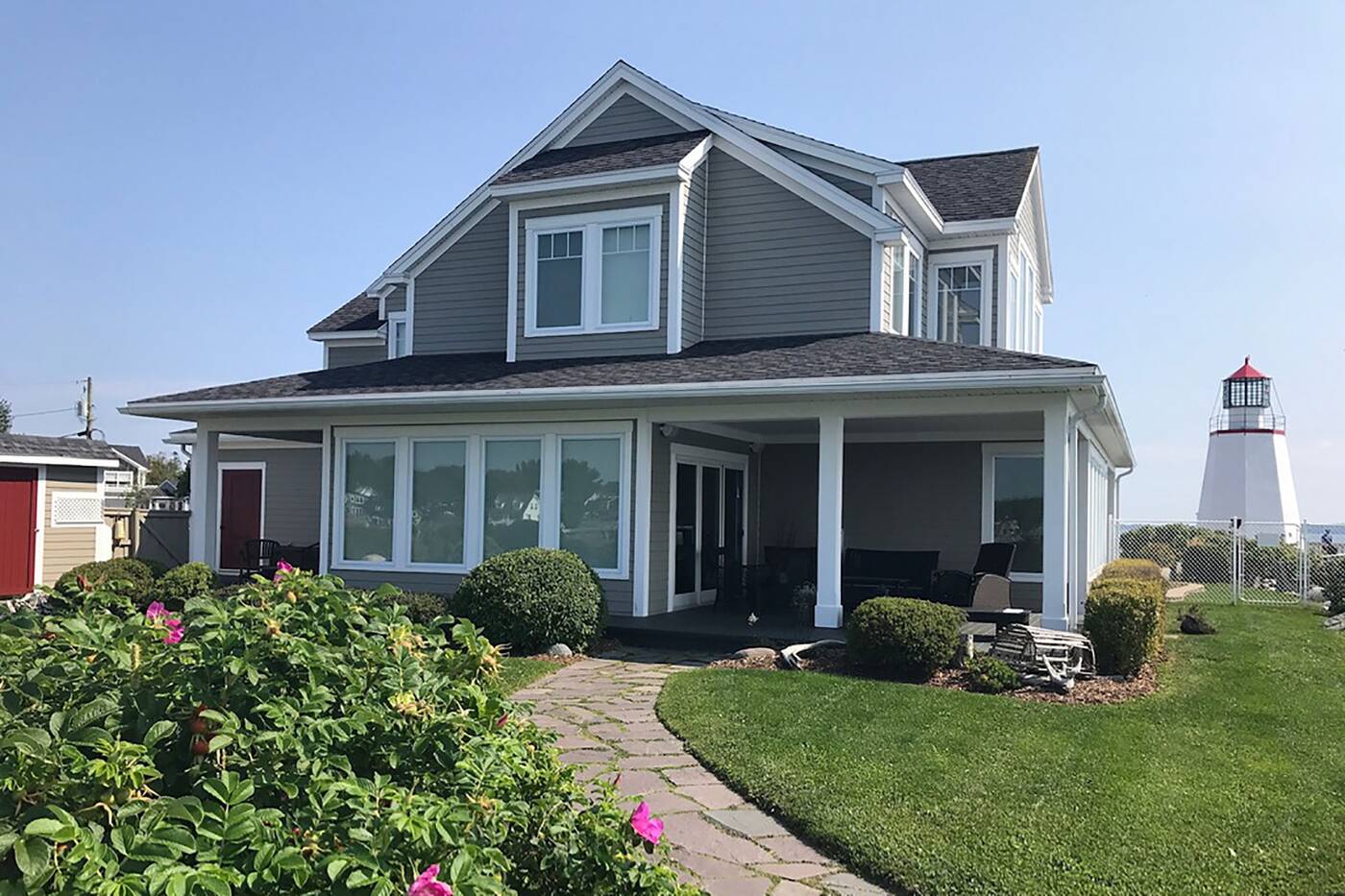 On the opposite coast, this price point will get you the best of views of the ocean from three sides of this two-storey home. Sitting pretty along the harbour with a view of the lighthouse, you can can slip from the porch right to the beach in just a few steps. 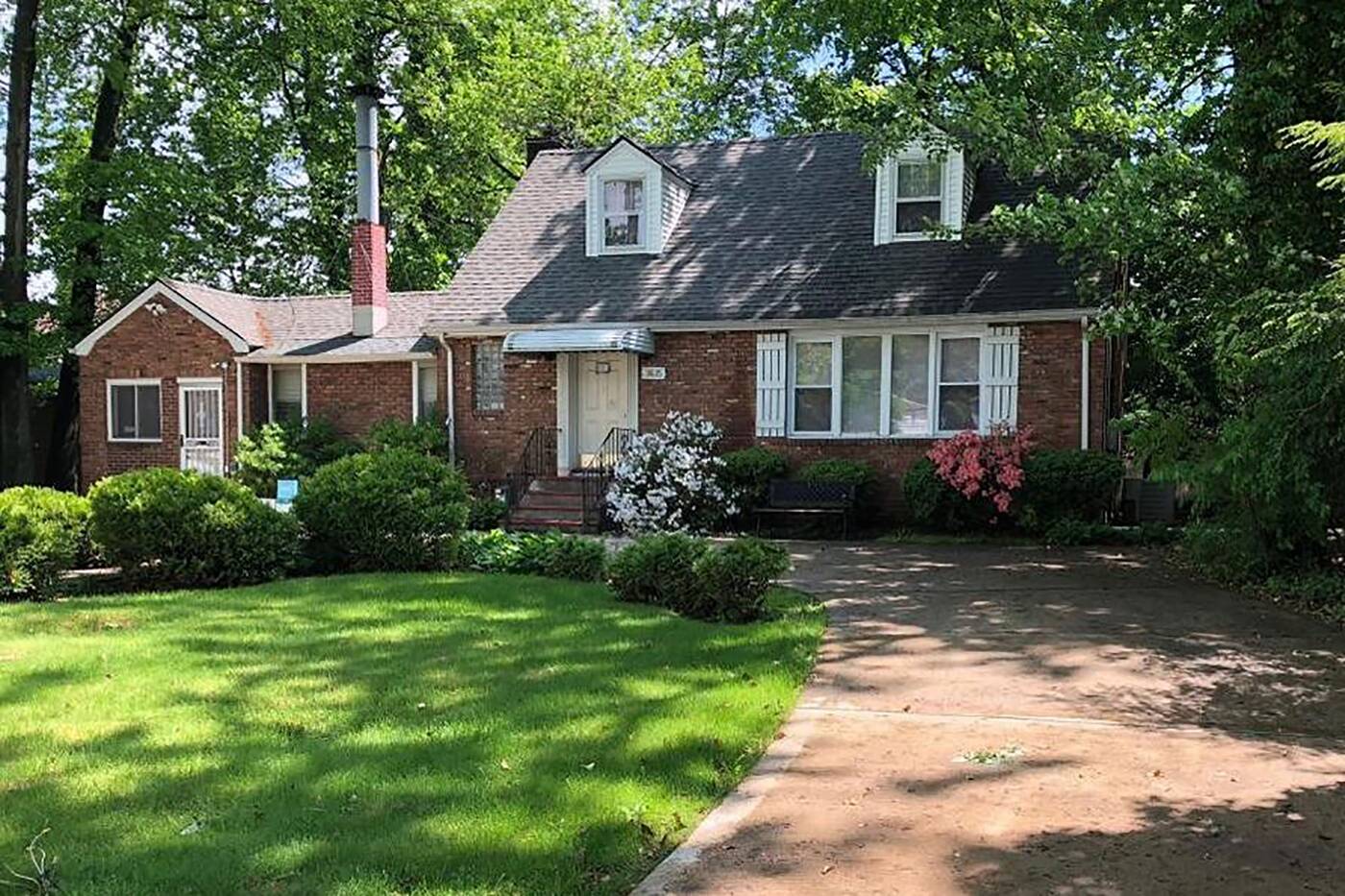 Good luck finding anything other than a condo with a measly budget of $1.2 million in downtown Manhattan. Just across Bayonne Bridge in quiet Staten Island, however, you can score a four bedroom house-turned-private office space with a big curved driveway. 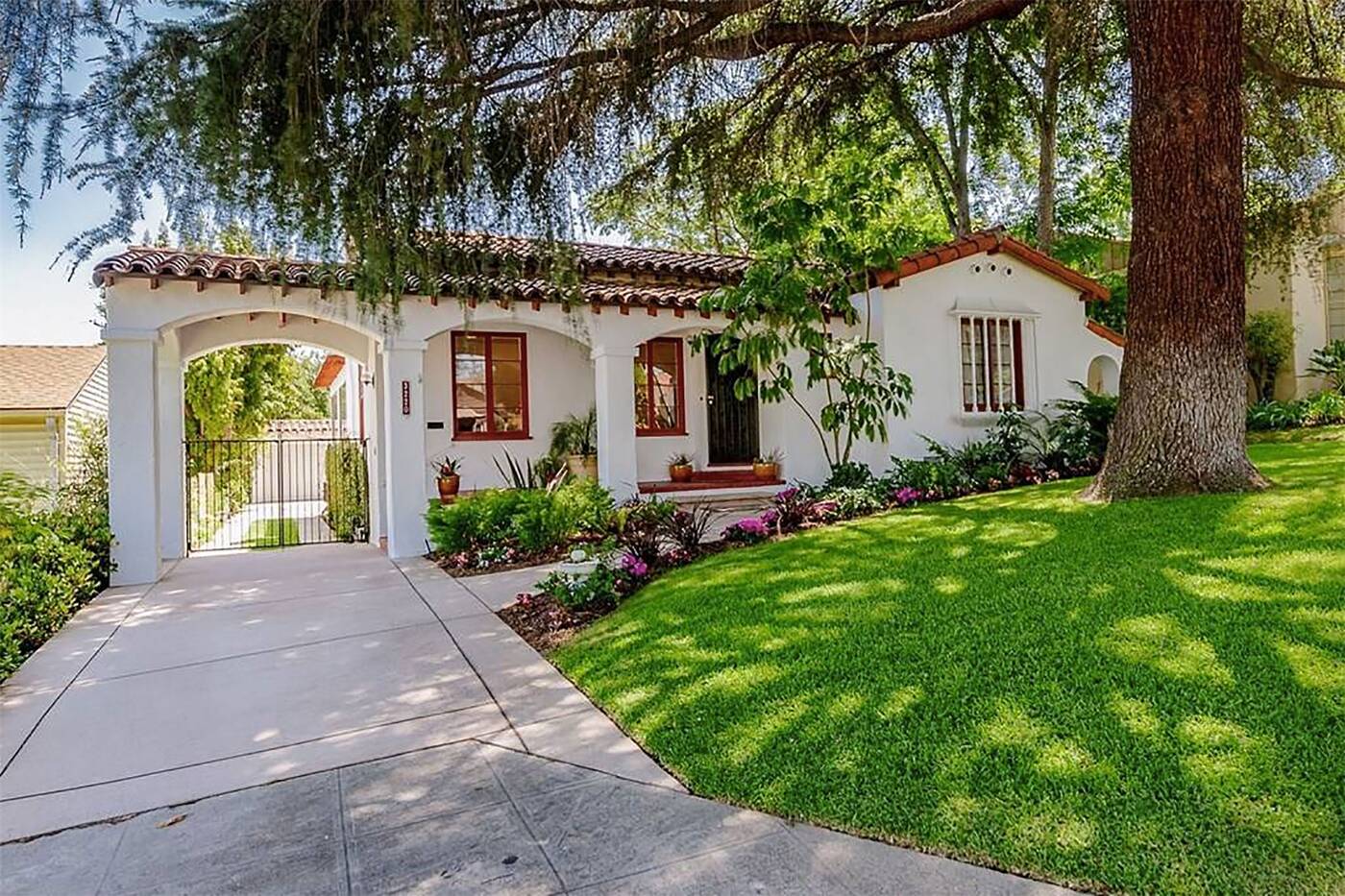 On America's west coast, a few thousand extra will land you a Spanish pool home in the up-and-coming Glassell Park neighbourhood. You'll get a remodeled kitchen, new floors, and a deck that leads to an outdoor pool complete with a waterfall. Extra points for having a lemon tree. 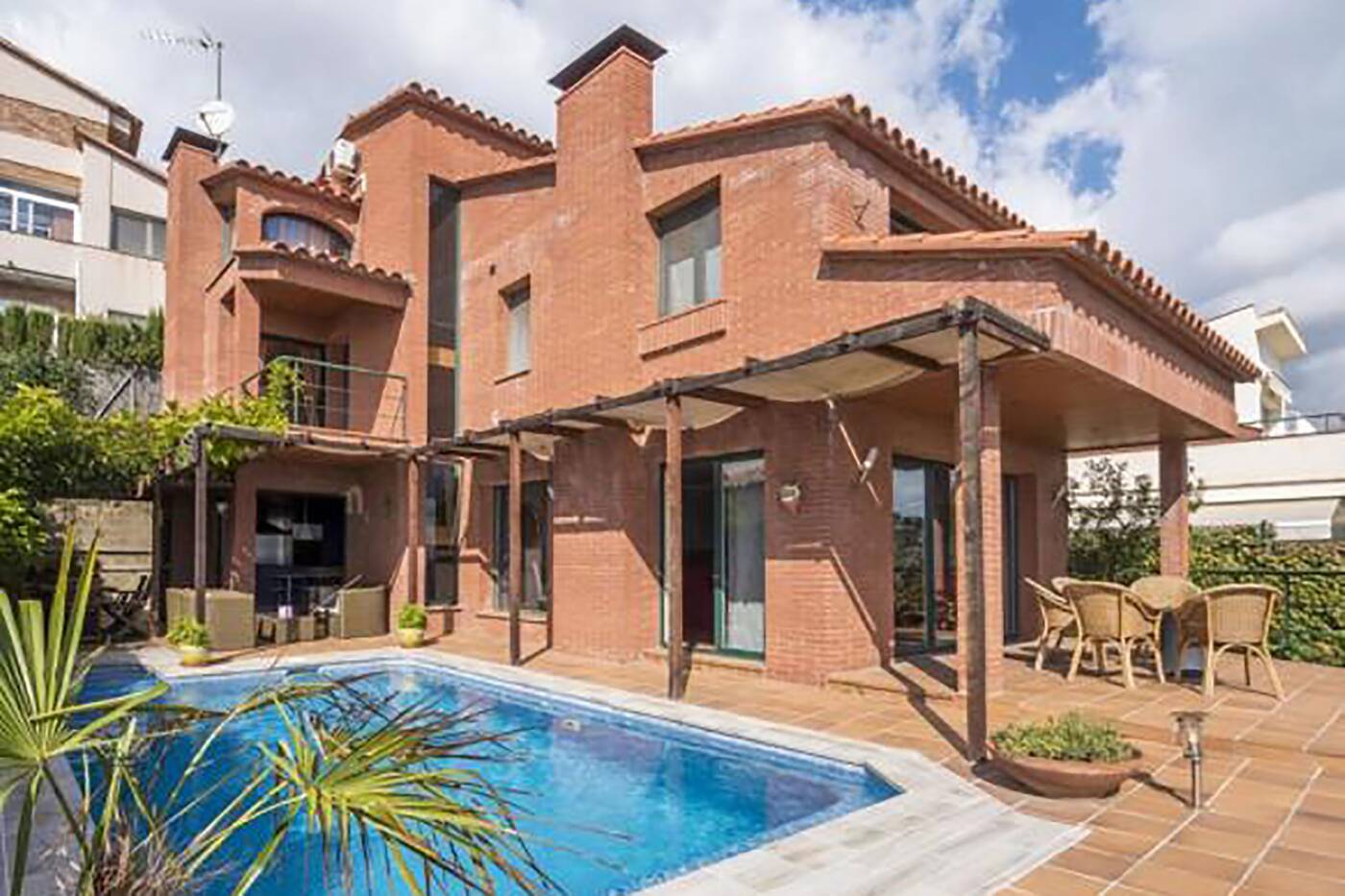 It's a bit over budget but for an extra seven grand, a Mediterranean-style villa in Canet de Mar comes with three floors, an outdoor pool, garden, and a view of the Balearic Sea. Plus, access to all the art fairs and festivals that Catalonia has to offer. 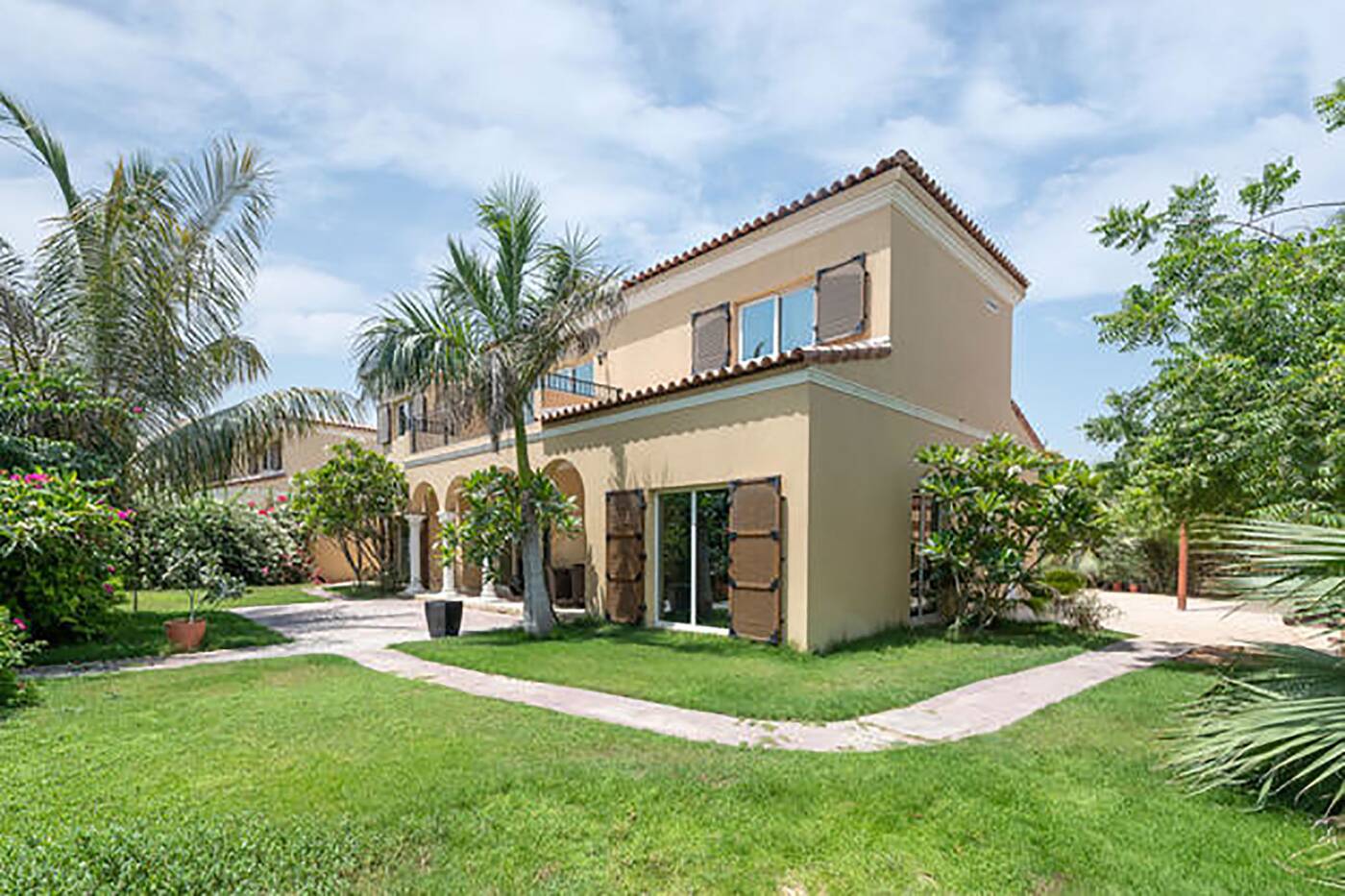 As with most things in Dubai, wealth covers a lot of ground: 9,700 square feet, to be exact. This villa property comes with a sprawling green backyard, five huge bedrooms, each with their own walk-in closets for just under $1.2 million. 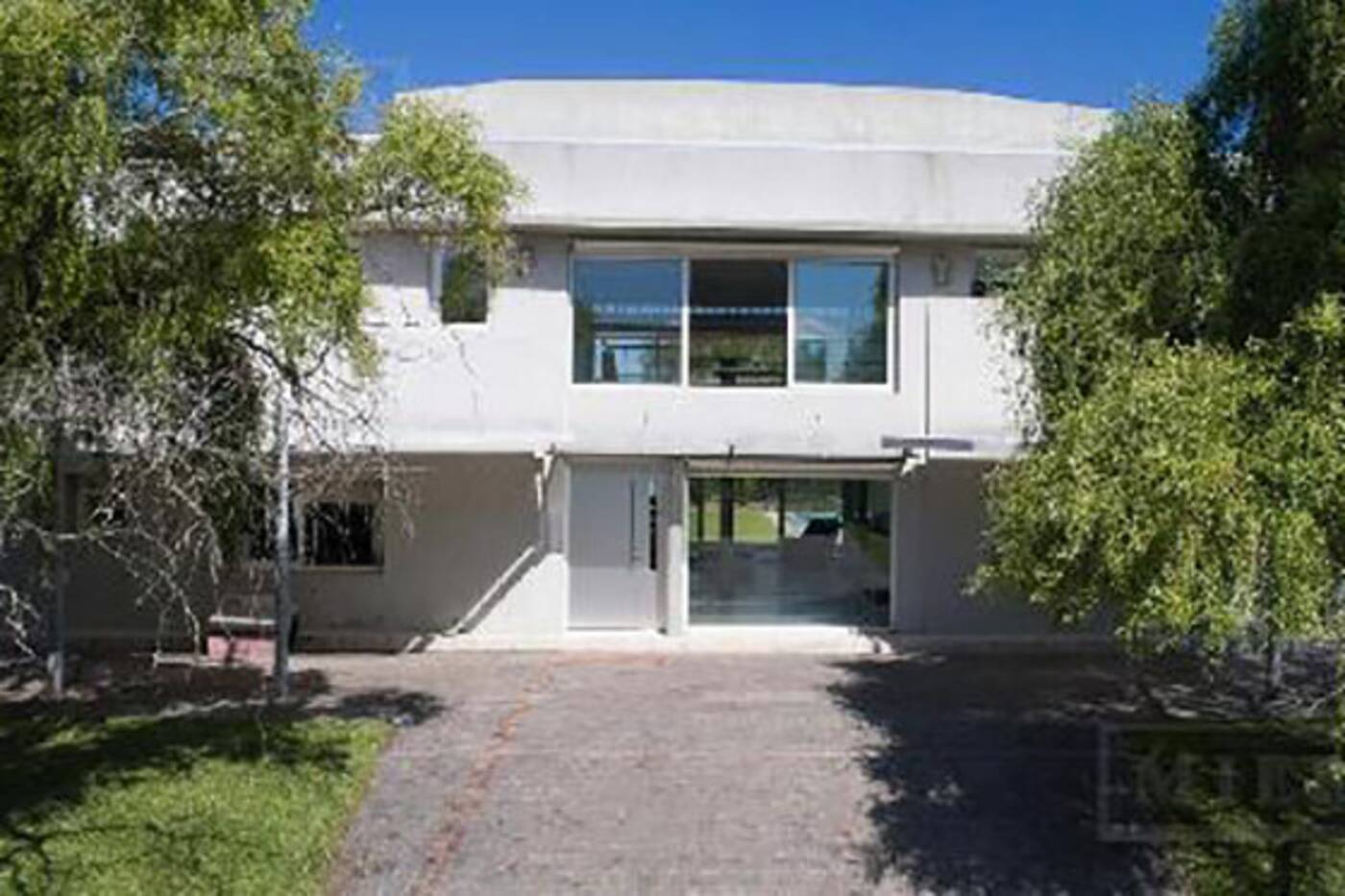 In the private neighbourhood of Santa Maria de Tigre in the north zone of Buenos Aires, this house has four main rooms equipped with all the accoutrements of South American living: think swimming pool, tennis court, and options for a security system.