Parkdale is going to get the condo it doesn't want

One of Toronto's most colourful intersections is about to change in a major way thanks to the approval of two new condo towers at Dufferin and King.

So... say goodbye to the wildest McDonalds in town, I guess. And to our beloved Island Foods.

Civil disobedience happens when people feel like no one is listening. Banner says it all. "Protesters shut down city hall meeting over proposed King St. condo in Parkdale" https://t.co/5BcYAddGMr #topoli 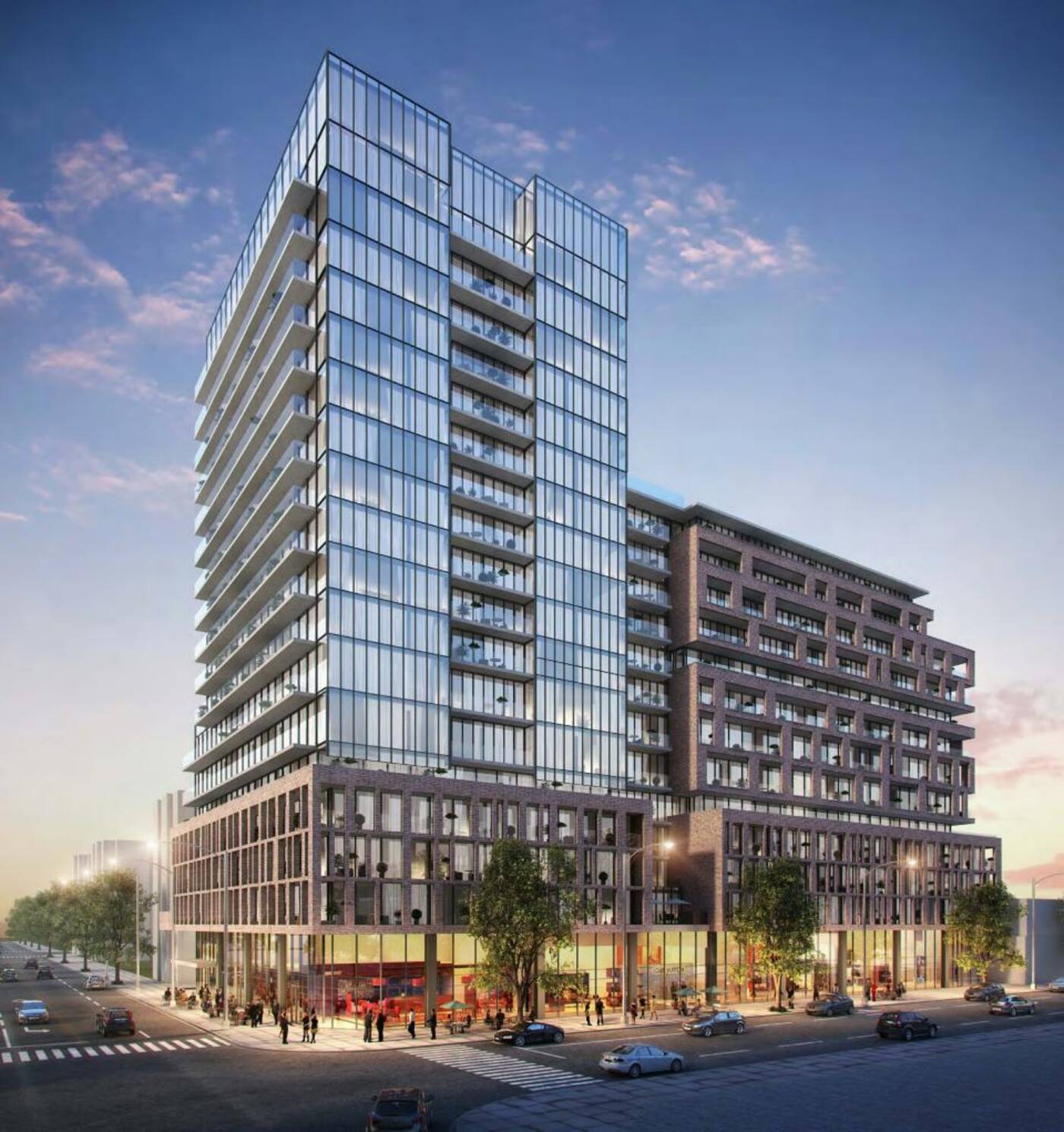 Image via Urban Toronto / Submission to the City of Toronto.

The first tower will be built at the northeast corner of King and Dufferin, where there currently stands a plaza containing Island Foods, a Burger King and a Pet Valu store, among other things. 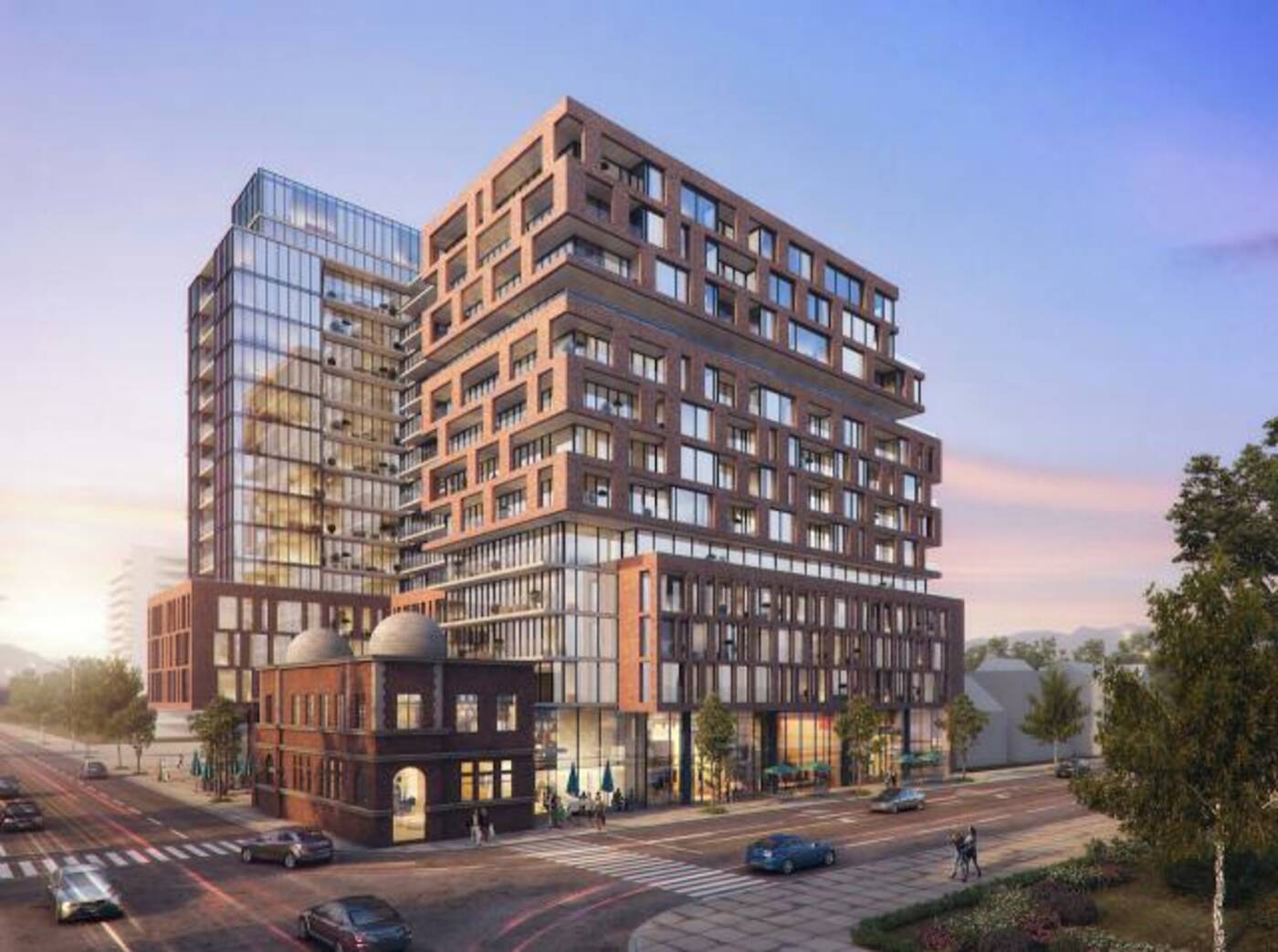 Image via Urban Toronto / Submission to the City of Toronto.

The second, shorter tower will go where McDonald's and Hasty Market are right now, at the southwest corner of the busy intersection.

This will bring a total of 703 "high-end" condominium units to the Parkdale area, where residents say they're already feeling the pinch of gentrification in their neighbourhood.

Members of the community worry that these new towers will further drive up home and rental prices in the area – which is why some local residents attended yesterday's council meeting to protest the development (alongside measures such as starting an online petition.)

Parkdale residents unfurl banner decrying "luxury" condos and demanding affordable housing. Wong-Tam calls for a recess as someone shouts "Say something!" at the politicians

"What Parkdale needs is more affordable housing units, not a luxury condominium," said Aaron Pool on behalf of Dale Ministries to the committee yesterday, according to The Star.

Another gentleman who'd grown up in Parkdale told the committee that he was currently couch surfing in his own neighbourhood due to a lack of affordable housing options.

He expressed concern that the development would bring more "expensive people" to the area, further driving up the cost of living.

It looked to me that the protest was about no affordable housing being included where it is hundreds of luxury-oriented units. Parkdale residents are already being pushed to fringes of affordability. Fill a condo with affordable units, don’t think there would be complaints.

Parkdale-High Park Councillor Gord Perks, a longtime advocate for affordable housing in the area, said approving the development at this stage was the wisest move.

If council had refused the application, Lifetime could have appealed to the Ontario Municipal Board. In this case, the developer would not have to abide by the city's requirements to include affordable housing measures in its plans.

Perks told protesters that he had already managed to secure such things from the developer as parkland and financial contributions for the purchase of affordable rooming houses in the area.