Mirvish Village has been completely shelled out

In a dynamic city like Toronto, you're about as likely to see a crane in the sky as you are an abandoned building. That's why the site of Mirvish Village these days is so startling. The city is now home to set of modern ruins, complete with boarded up buildings and graffiti galore. 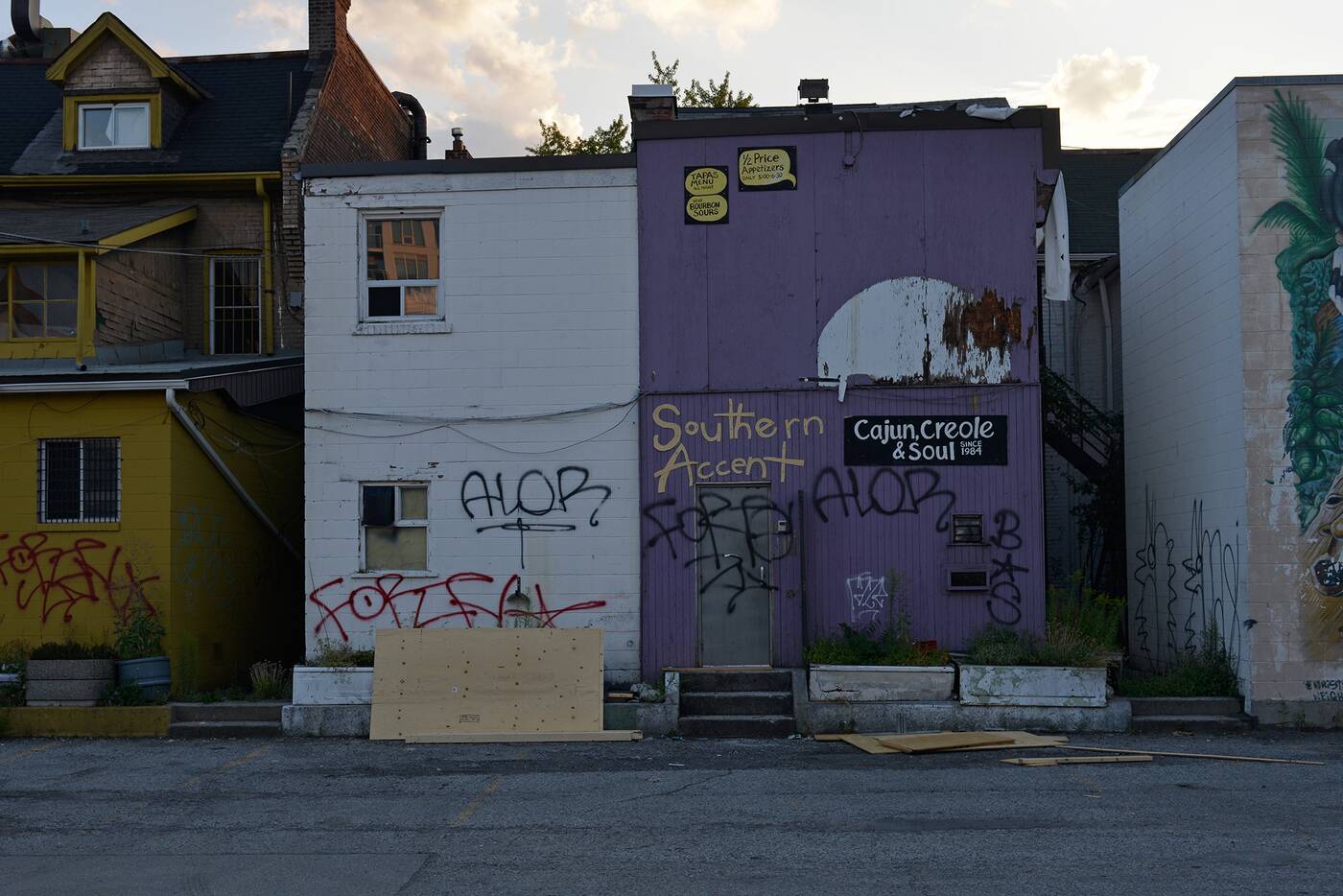 The neighbourhood already looked pretty eerie at the beginning of the year after its former tenants had vacated the various shops along Bathurst, Bloor, and Markham streets, but summer has taken it to a new level as the surrounding vegetation slowly overtakes the old buildings. 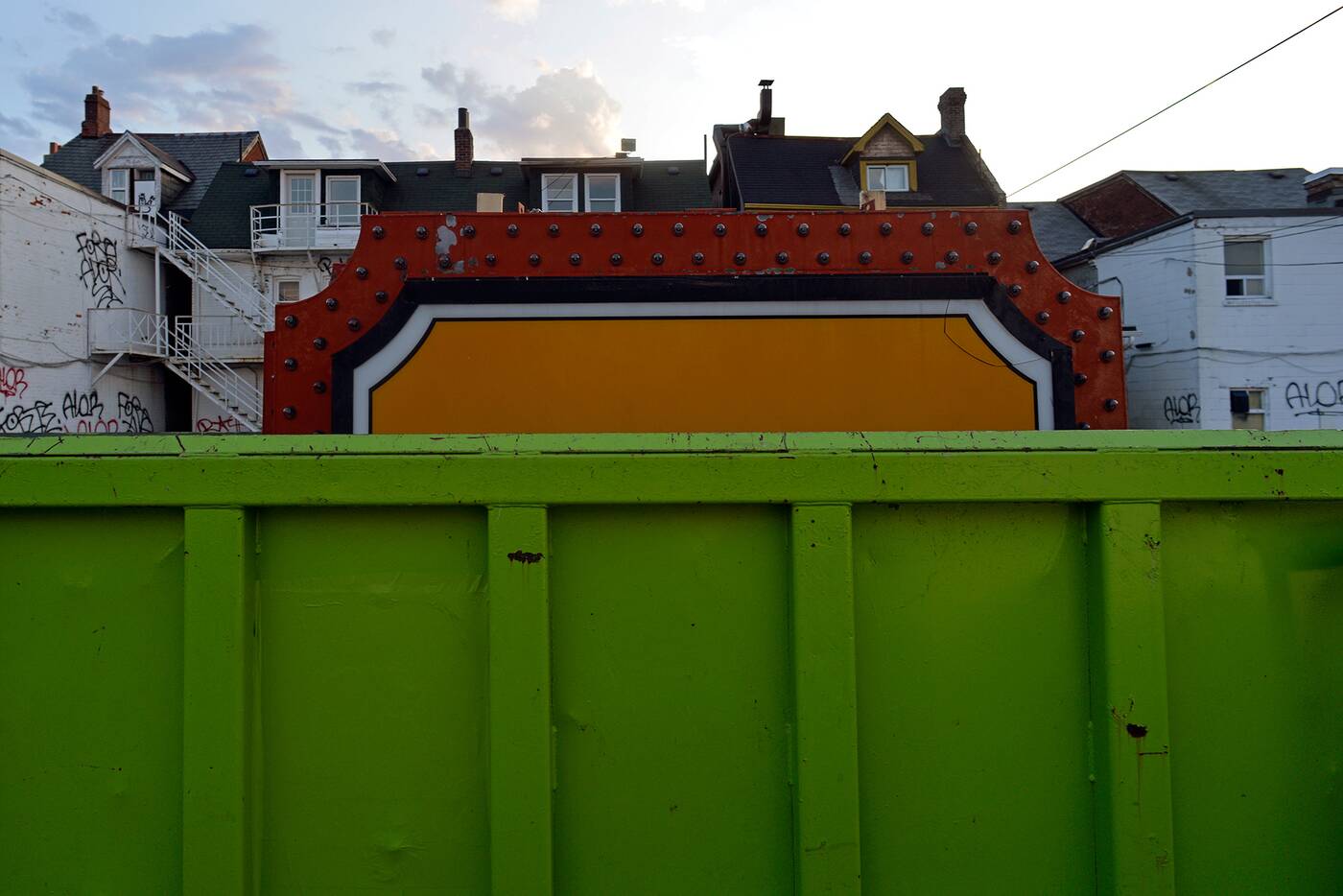 Adding to the ghostly feel of present day Mirvish Village is the sight of Honest Ed's stripped of its signs. They've only done the Markham side so far, but the building is becoming progressively unrecognizable as its hallmark signage is removed and placed in giant dumpsters out back. 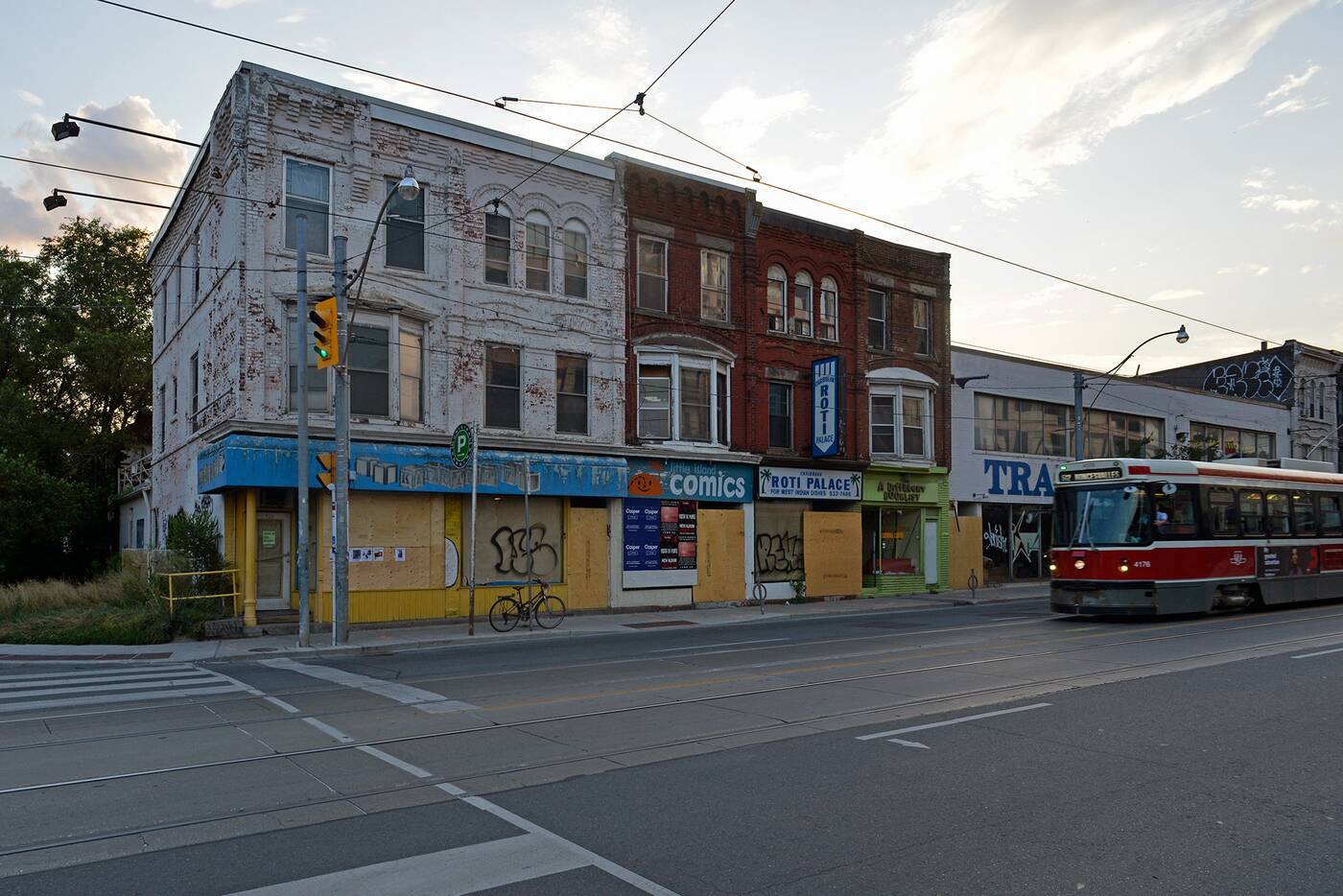 Other little things make a walk along Markham St. an intriguing experience these days. Given all the abandoned buildings, it's remarkably quiet here, such that you can easily hear the numerous squirrels who've made the place home in the wake of a human presence. 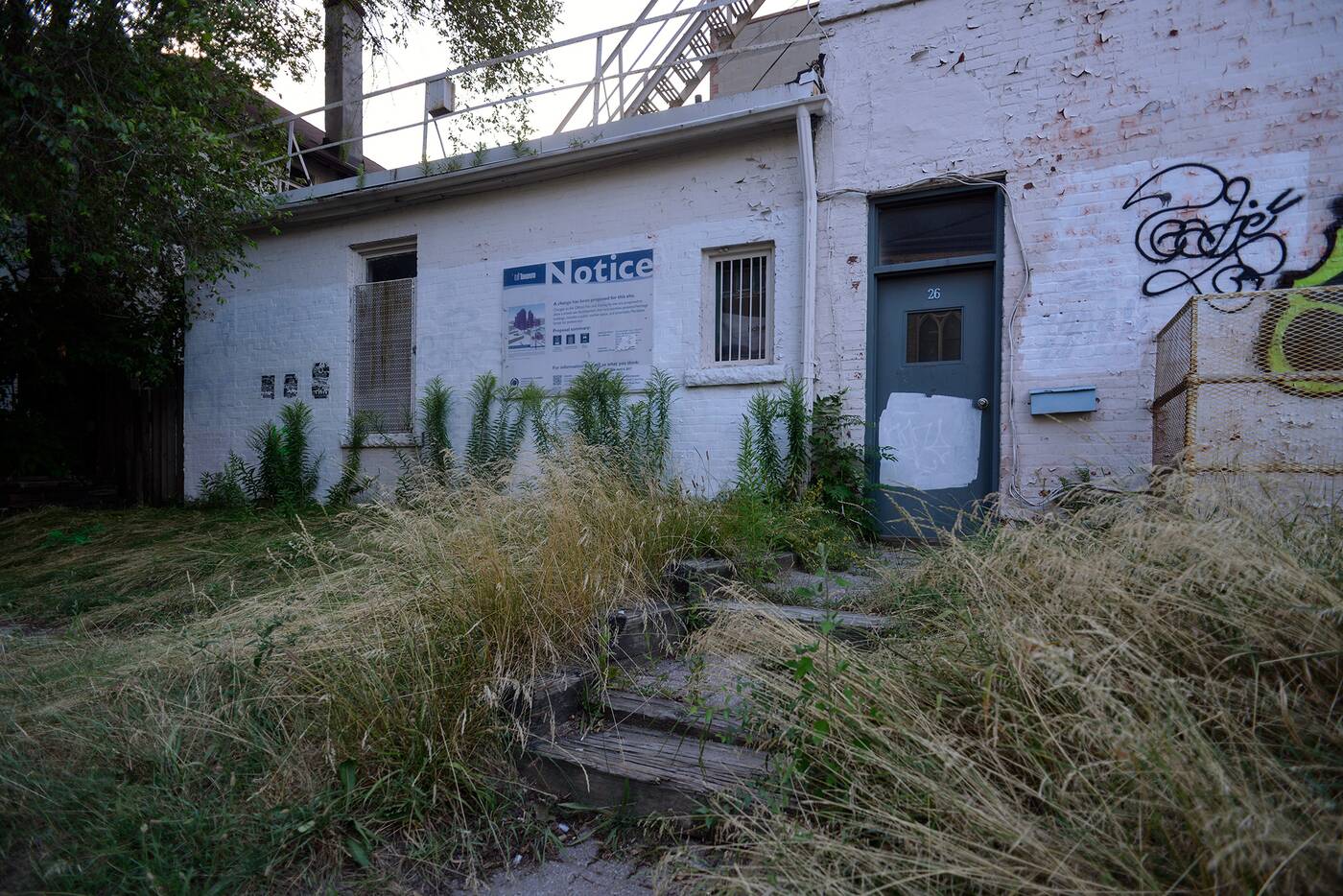 Don't expect to be completely alone when you go exploring here, though. Security guards are now a fixture on the site so as to discourage urbex types from getting too brave. They're not particularly intrusive if you're just snapping a few photos though. 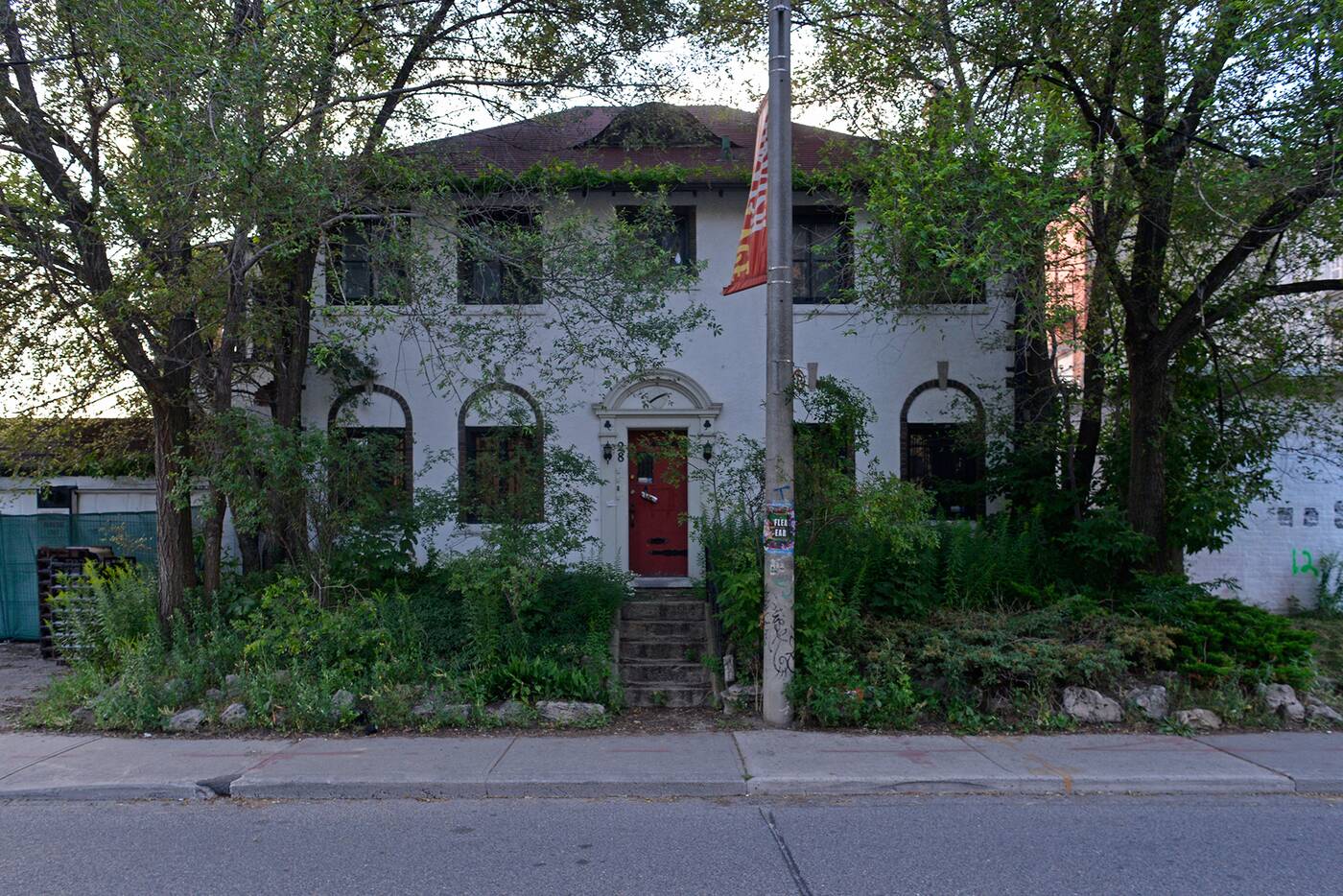 These are the last days of Mirvish Village as we once knew it. It won't be too long before Honest Ed's, the anchor of the old neighbourhood, comes down altogether and the first signs of redevelopment rear their head. 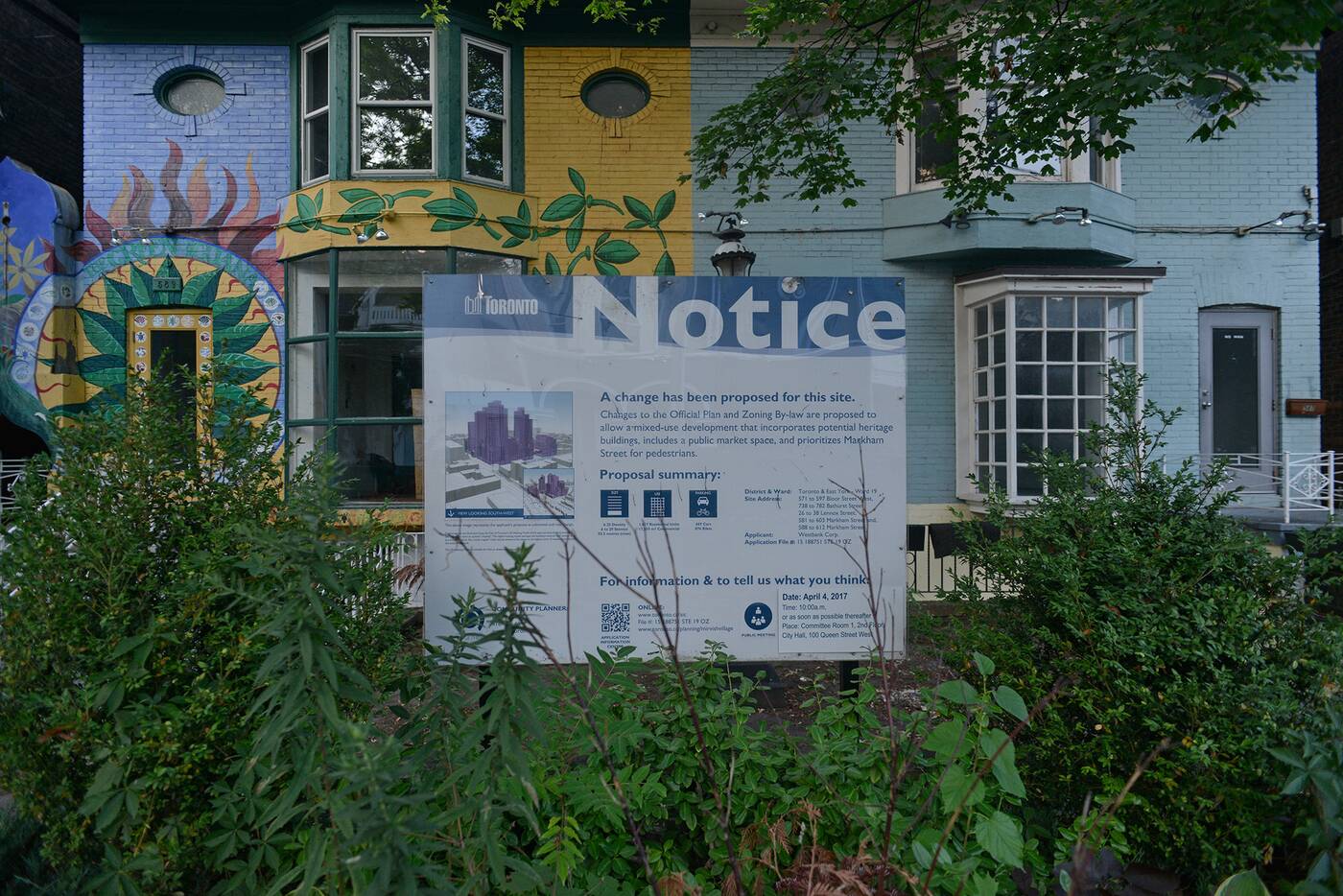 For now, the area truly seems like a ghost town where one day all the people just decided to leave. This is especially the case when you pass by without any cars parked on the street. In the midst of the bustling city, this is a little pocket of calm. 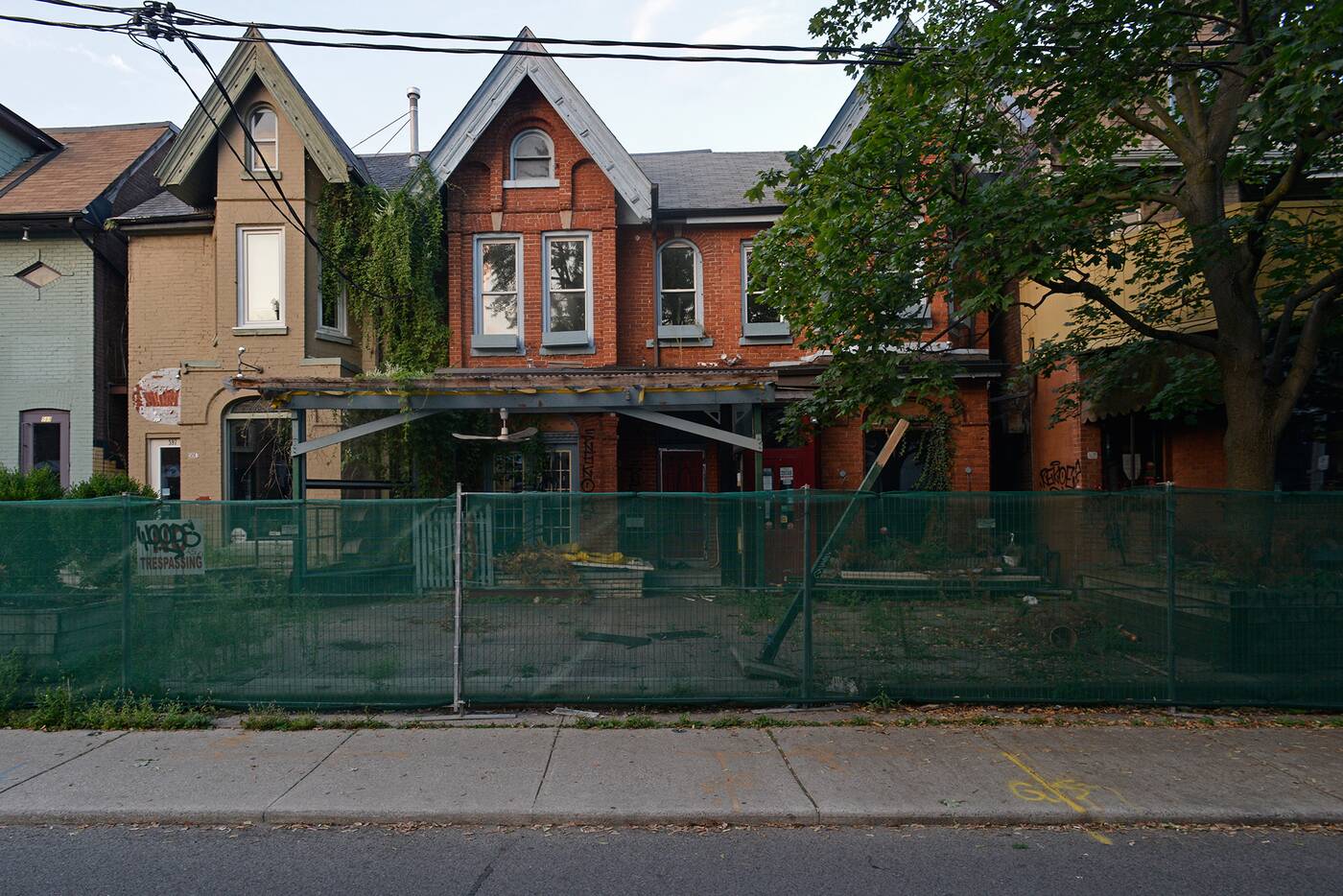 It's worth a visit while this eerie state of purgatory lasts. Don't wait too long, though. You can almost smell the change coming in the air. 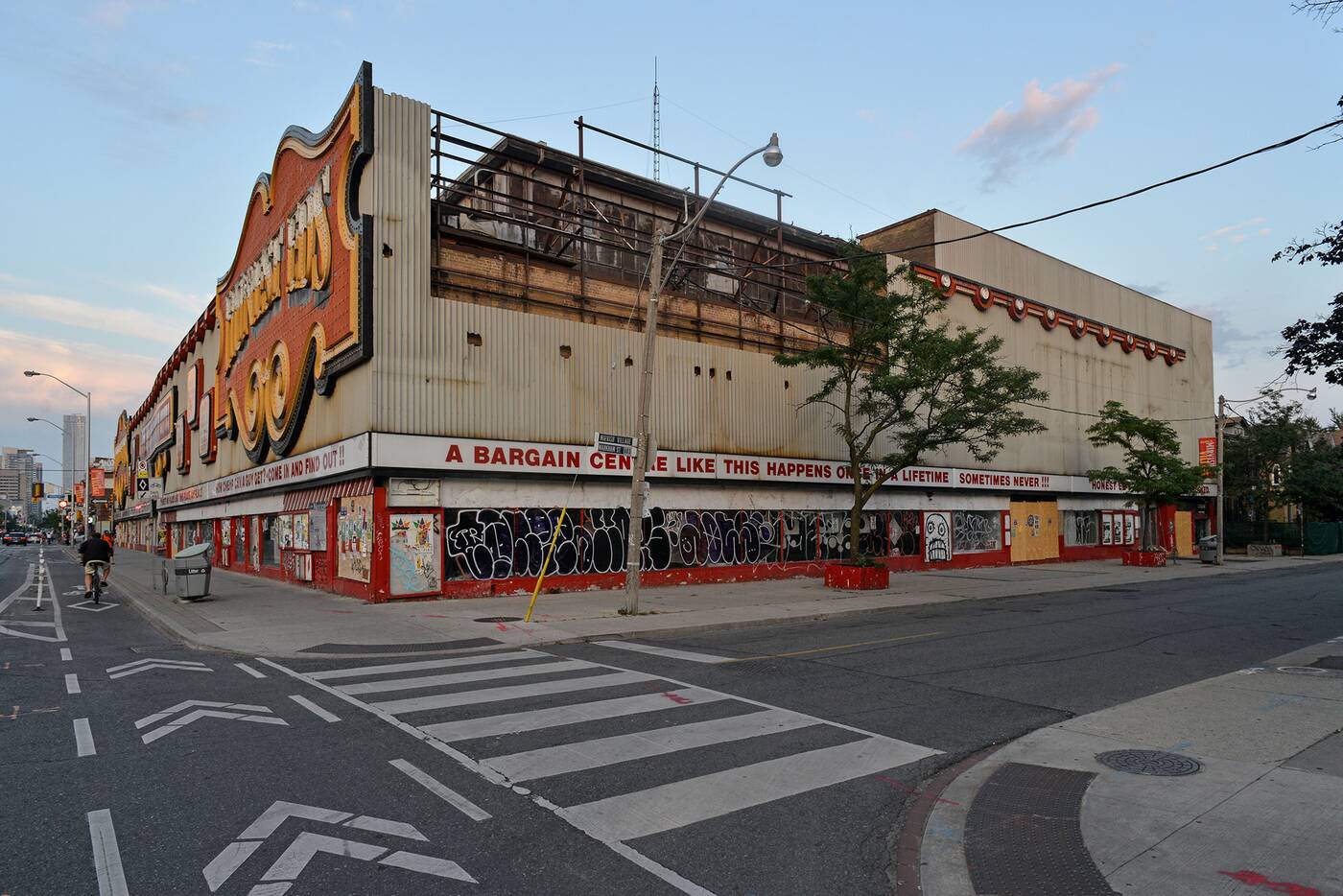