The Toronto Zoo might be open for business, but don't go looking for its two clouded leopard cubs because they're still living in the new Wildlife Health Centre’s Intensive Care Unit (ICU).

Thankfully, the Zoo's been keeping folks updated about the cubs that were born on May 13. According to a post on the Zoo's Facebook page, the cubs are doing well and their personalities are starting to develop. 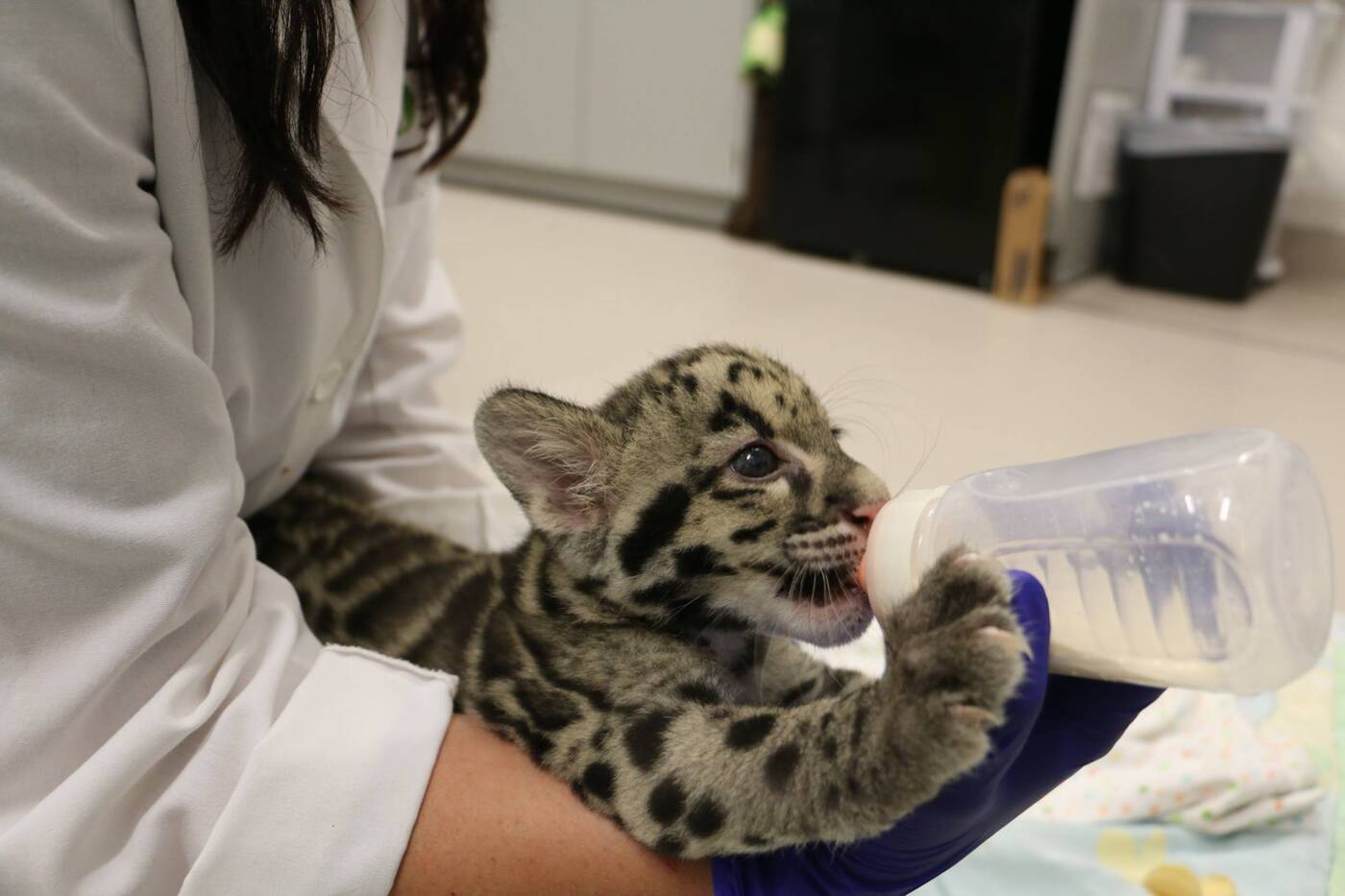 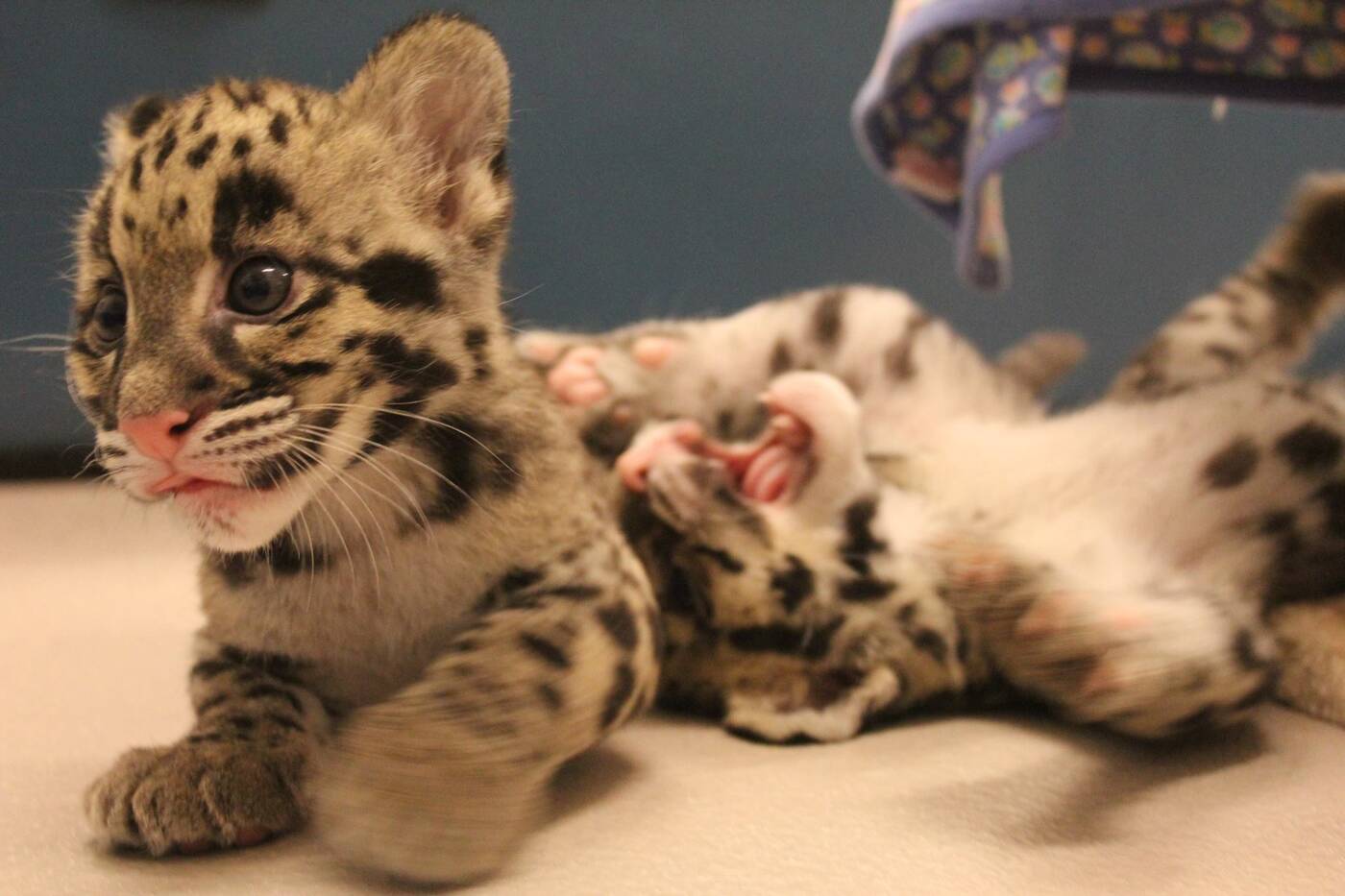 "Both cubs vocalize in a bird-like ‘chirping’ sound and love to leap, run, explore and climb anything and everything they can find. Wrestling with each other is another favourite thing for these siblings to do." 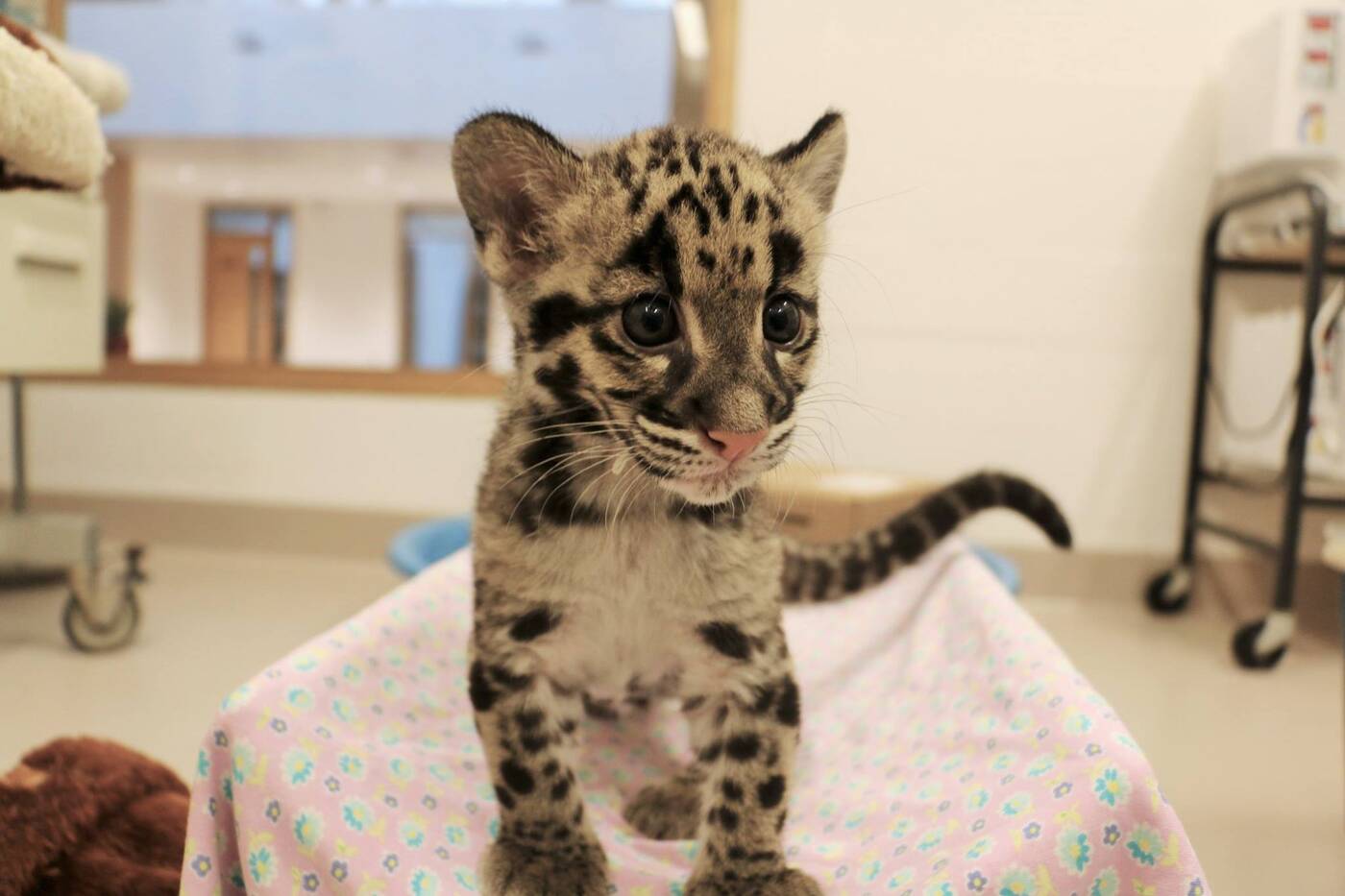 When the Zoo announced the arrival of the new clouded leopards, it also welcomed cheetah cubs into the world.