The City of Toronto is highly discouraging folks from heading to the Toronto Islands until at least June 30.

Municipal parks and facilities are closed thanks to the flooding and a carp invasion, but they haven't taken away water taxi service permits, so adventurous island explorers can still get across if they want to.

"Due to extremely high water levels, there are significant restrictions on where it is safe or even possible for water taxis to dock on the island," says Wynna Brown, manager of media relations with the City of Toronto.

But water taxis are run by private operators, so if you're up for it, the Island is yours to explore.

"Island residents, some businesses and their staff, use water taxis as transportation to and fro," Brown says. "Our message to the general public is clear: the park is closed and they are advised to refrain from visiting until further notice." 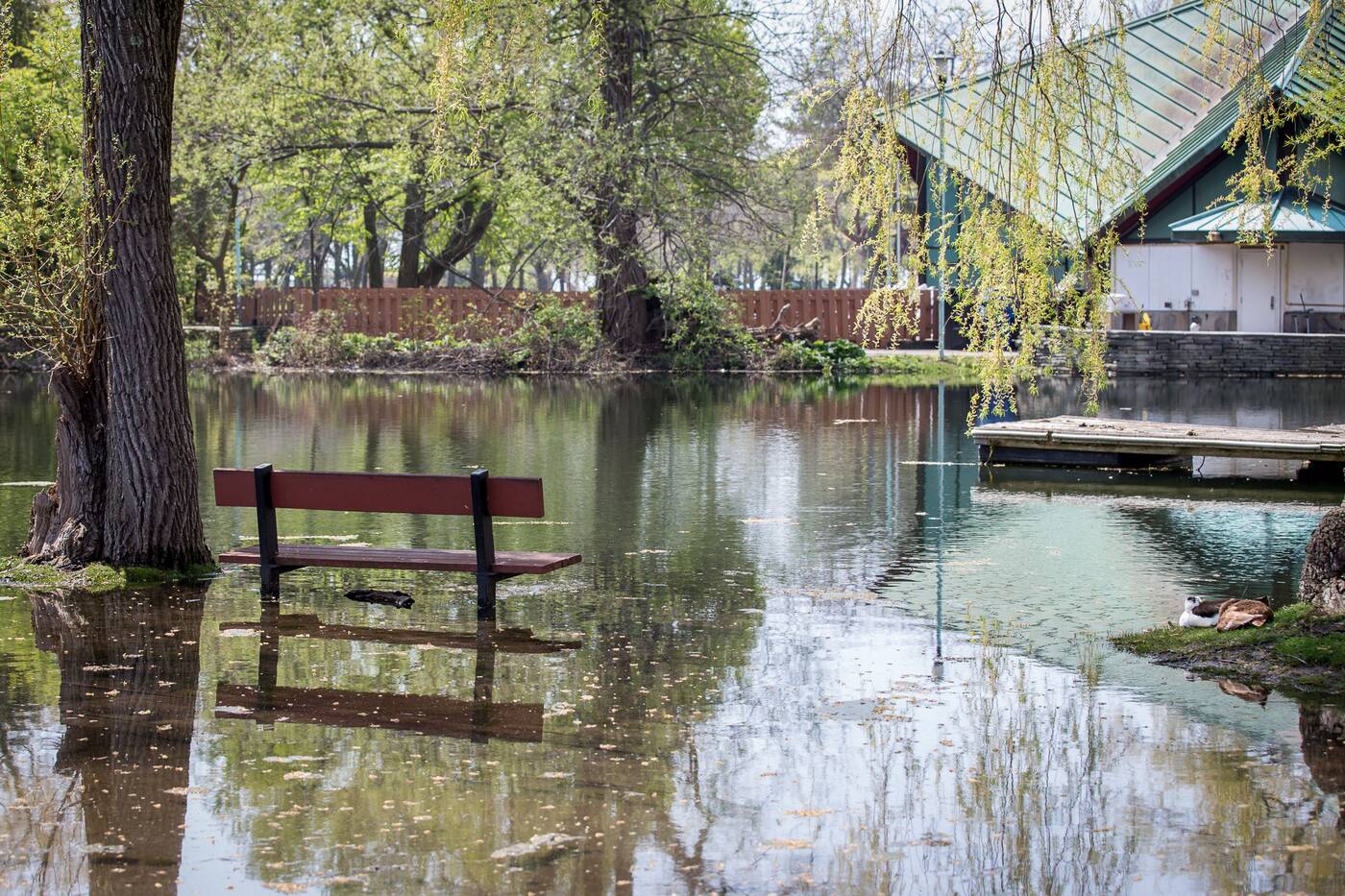 Most of the Island is completely closed to the public due to the flooding. Photo by Jesse Milns.

Tina Lazzarone is the manager of Tiki Taxi and will be running boats back and forth all weekend.

"The city isn't stopping the water taxis to the Island, so we're still dropping off customers," Lazzarone says. 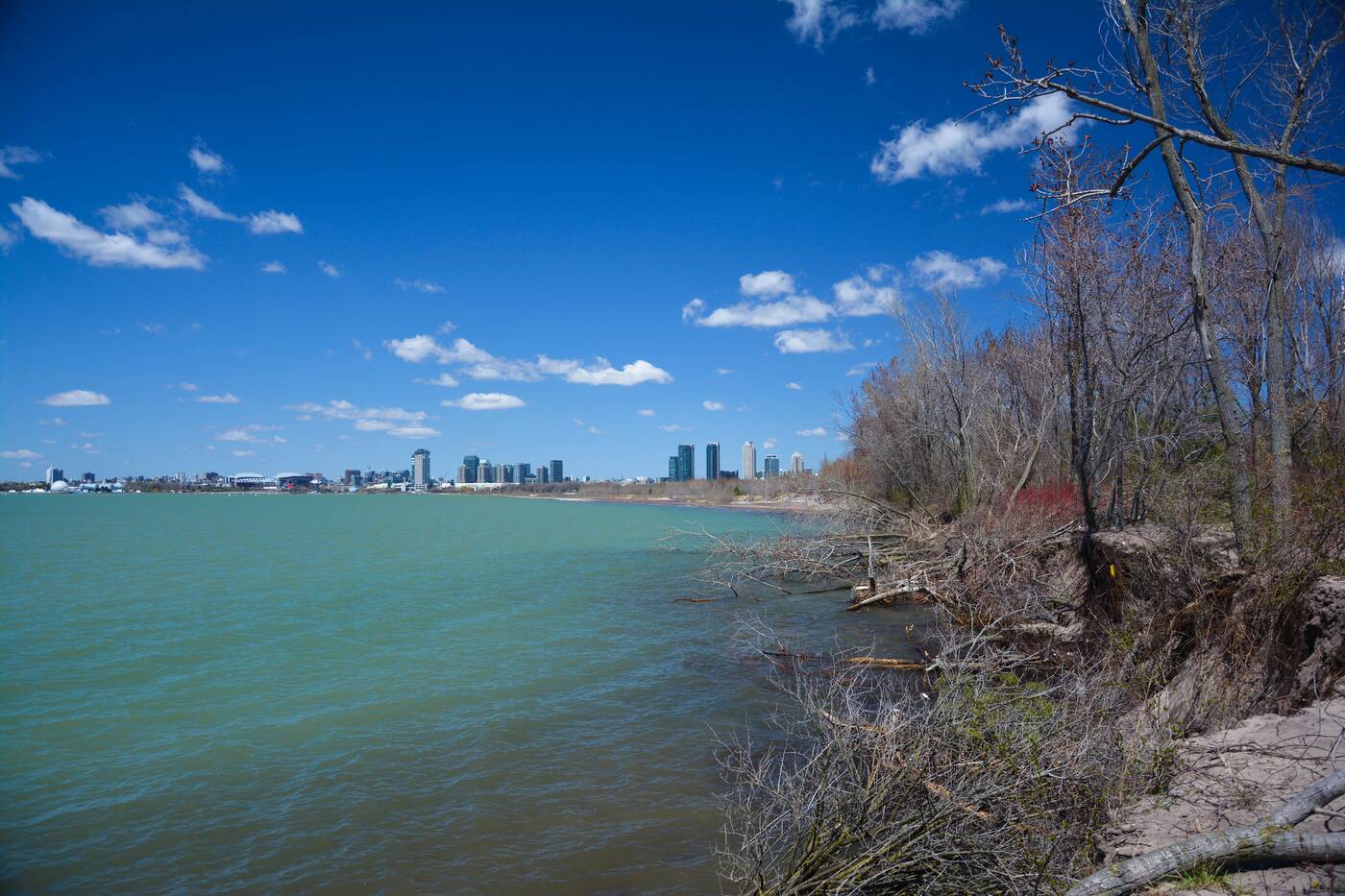 Lazaronne says she's definitely not as busy as last year and doesn't expect heavy traffic this long weekend, but Torontonians desperate for Island time are still zipping over.

"Customers just want to be on a boat, so we’re doing tours, taking them over and then they come back right away."