Etobicoke might make the rest of Toronto totally jealous

The site of an abandoned movie theatre will one day be home to Etobicoke's new civic centre.

Earlier this year, Build Toronto announced its short list of candidates in an international design competition, one of which will be tasked with bringing this new space to life.

Along with a new civic centre, this part of Etobicoke is getting a major upgrade. The site that's getting redeveloped is right by the scary Six Points intersection (around Kipling, Bloor and Dundas), which will get a new and improved alignment to improve the local cityscape.

This week, the finalists presented their design proposals and each one brings a unique vision to the project. 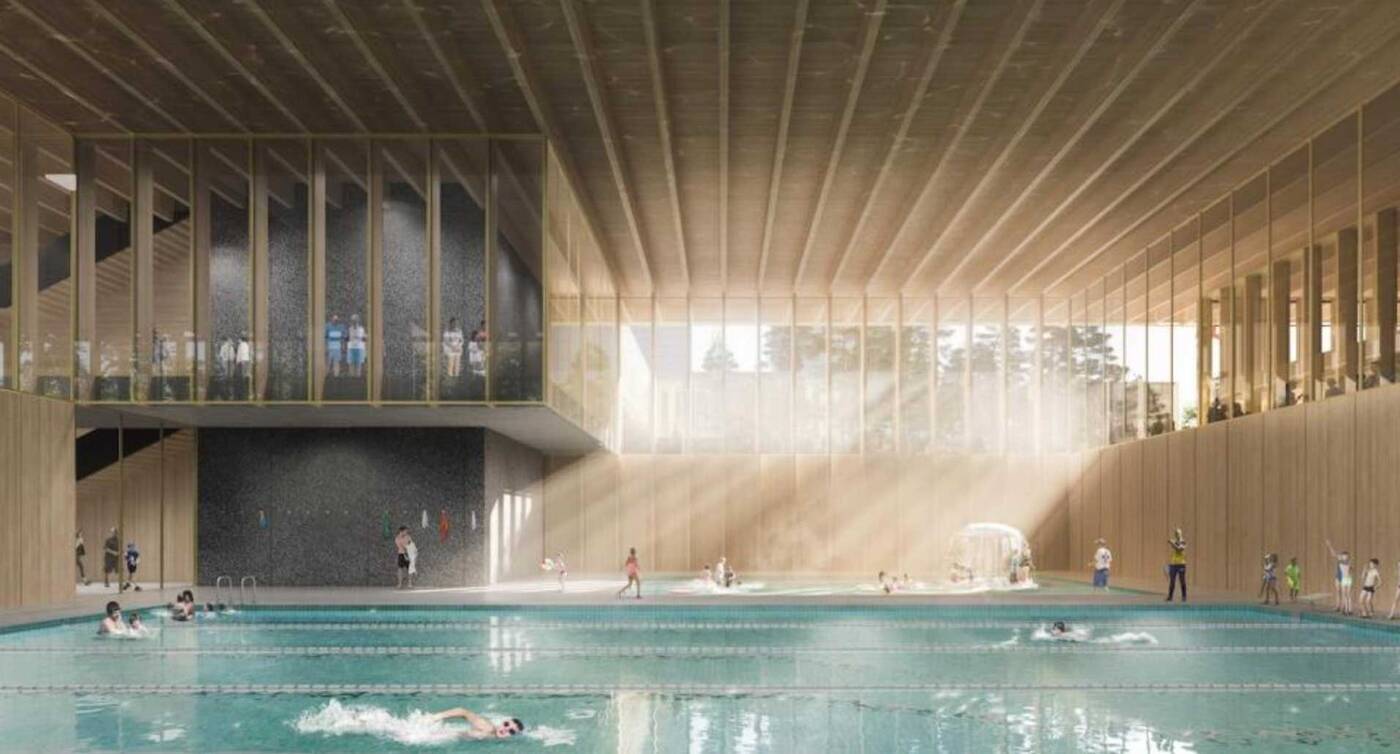 One proposal from Toronto's KPMB & West 8 includes a public square with jack pine trees and a water feature. 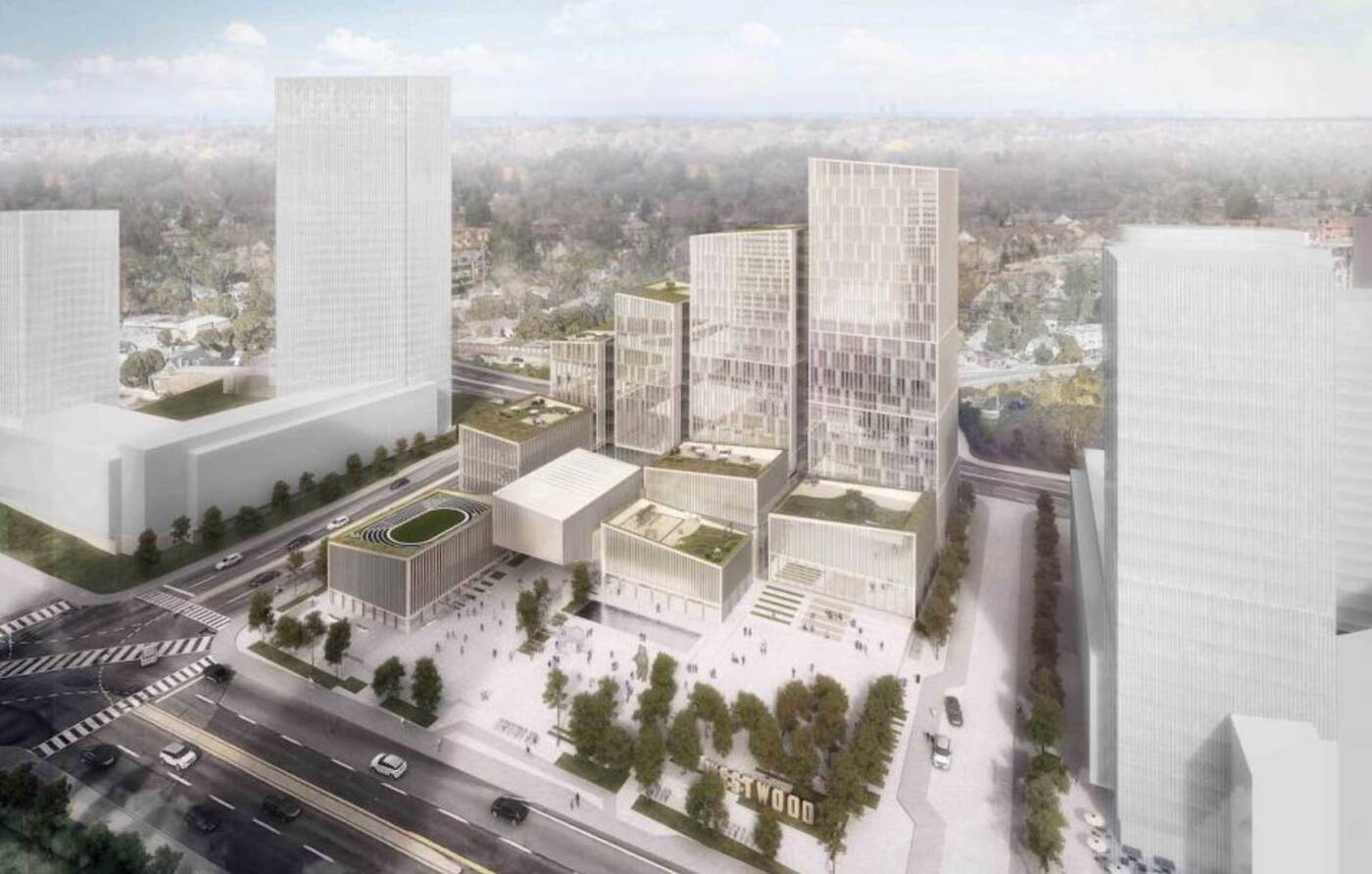 The proposed development by Henning Larsen and Adamson Associates

A team led by the Danish architect Henning Larsen and Toronto's Adamson Associates want to put up a patchwork of buildings. 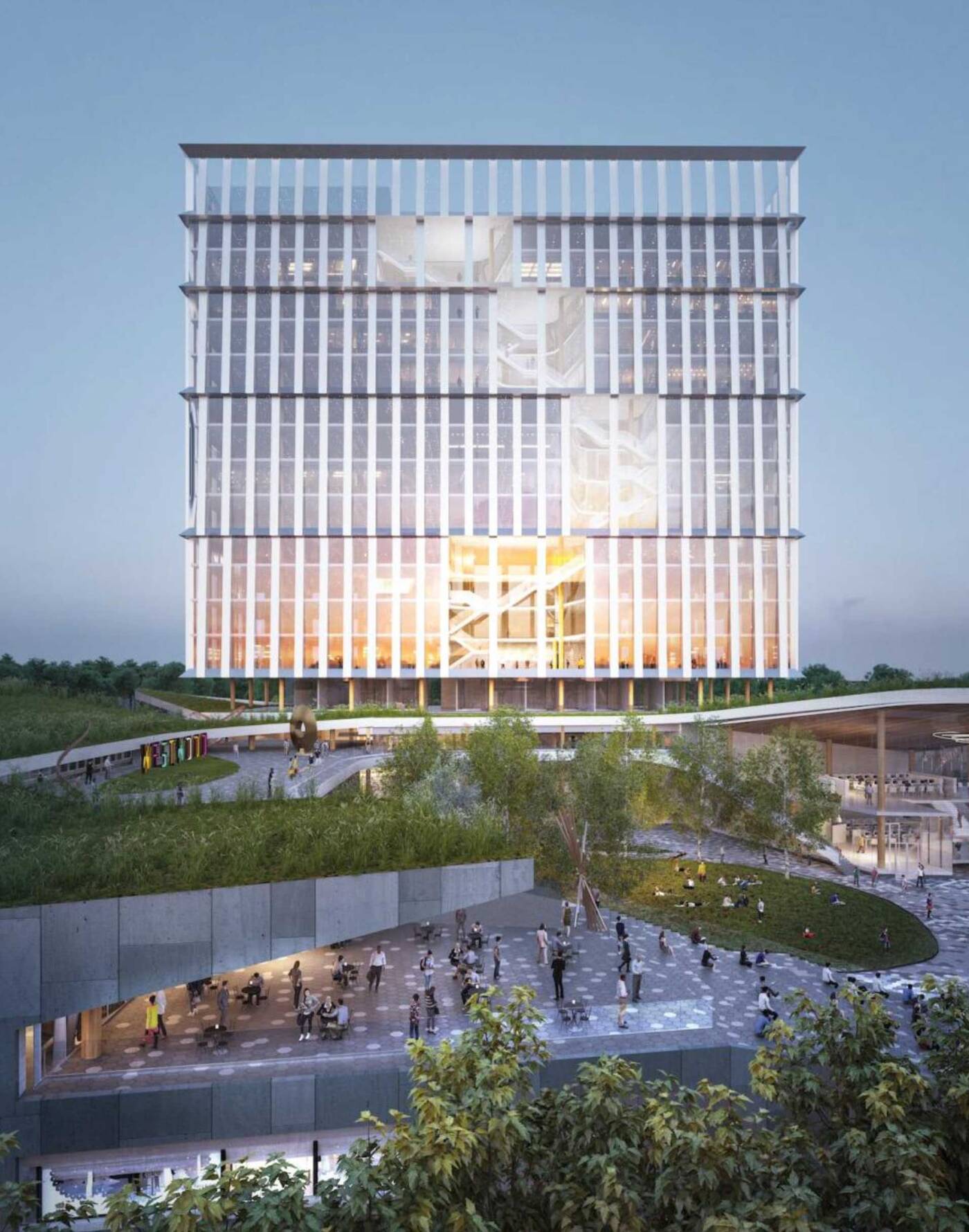 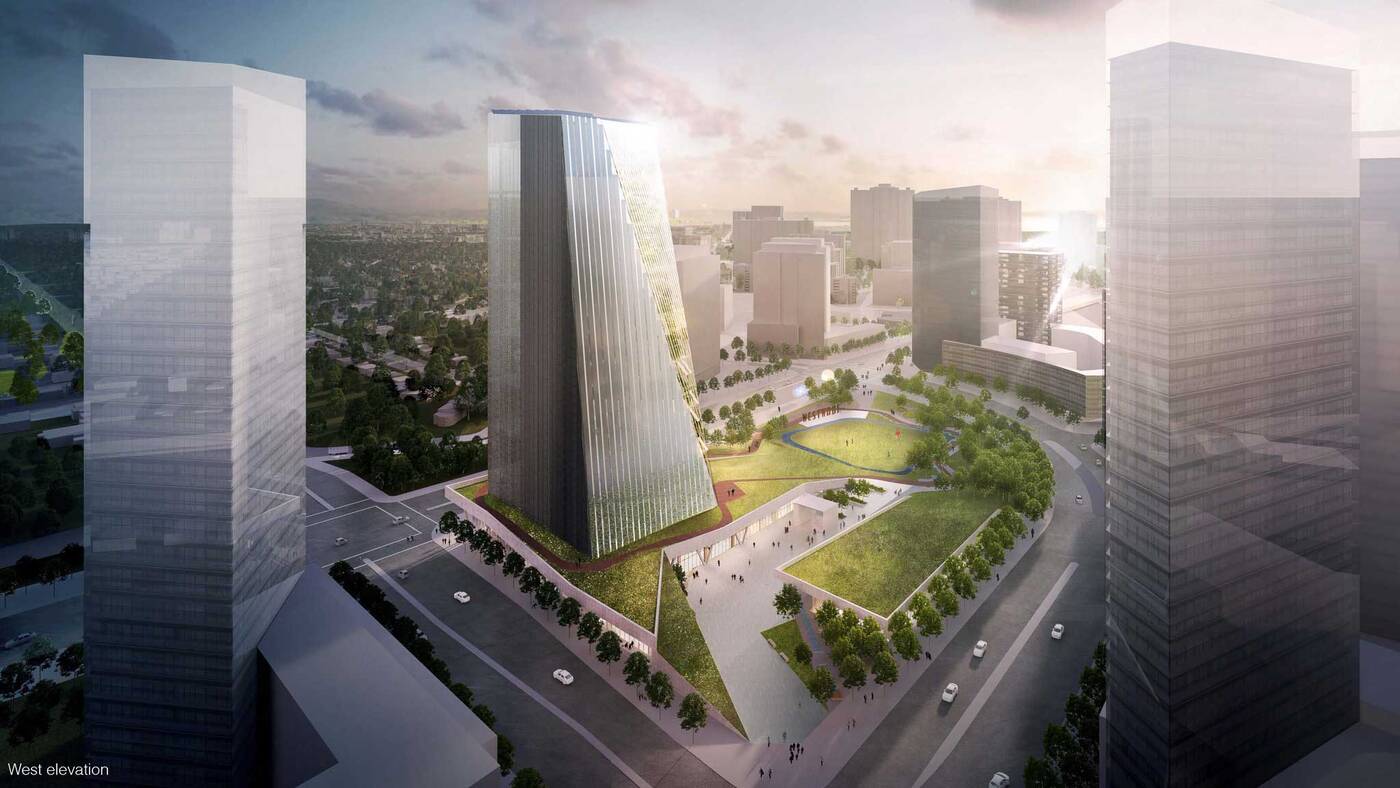 The proposed development by MJMA Architects comes with an extensive green roof. Photo via @moriyamateshima.

The final proposal, by Moriyama & Teshima and MJMA includes a shadow-minimizing tower, a park and a raised (but usable) green roof that'll cover the other public spaces on site. 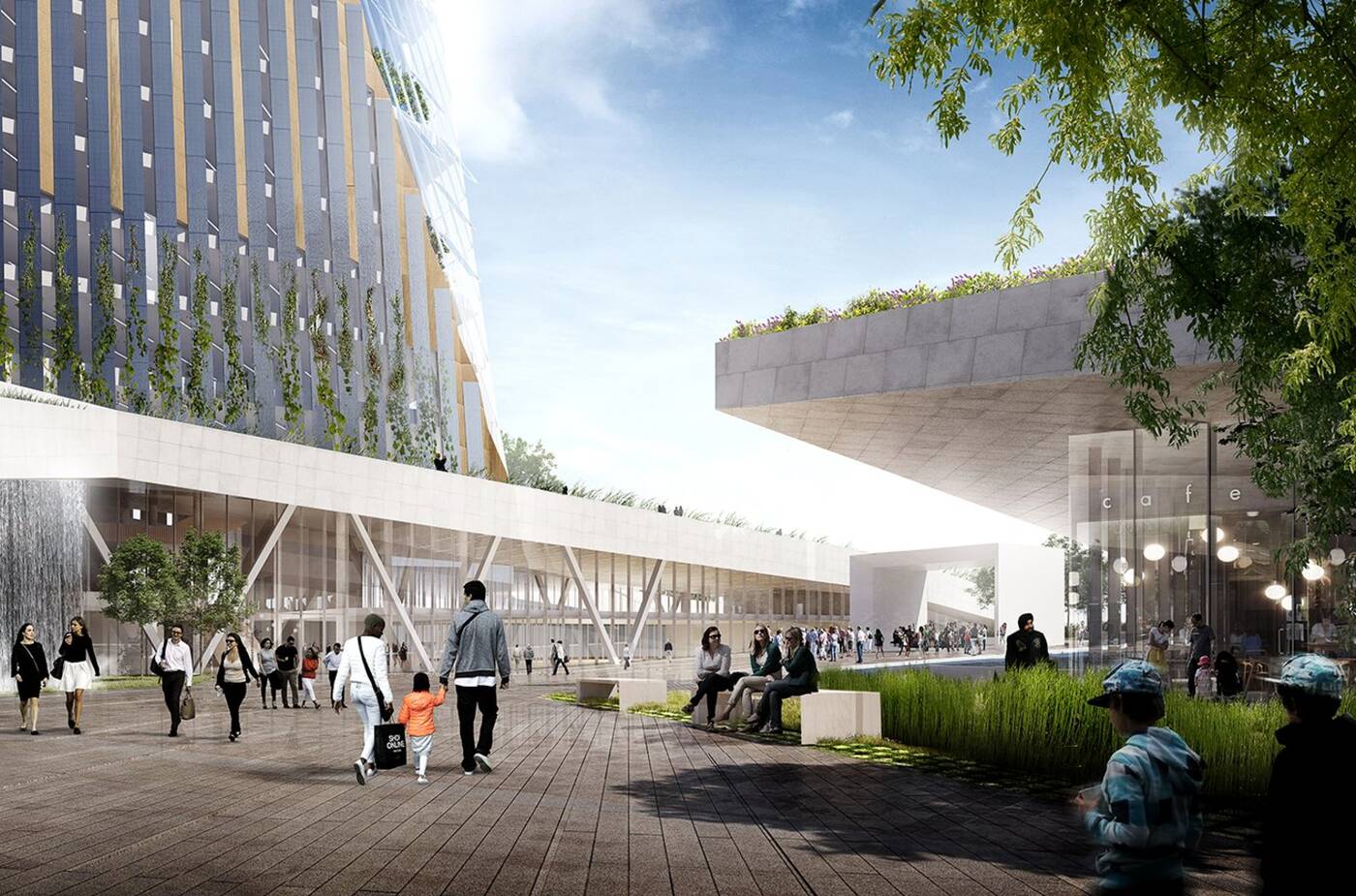 A closer look at the proposed development by MJMA Architects. Photo via @moriyamateshima.

The jury now has to choose a winner and then that proposal will go in front of city council for approval.

The gym and pool as shown in the proposed development by MJMA Architects. Photo via @moriyamateshima.

Regardless of which one's successful, it looks like we'll all be flocking to Etobicoke soon.