The lost dairies of Toronto

If there's an ultimate figure of the false nostalgia of "simpler times," it must be milkman. The image of the putatively closely knit and happy communities of the 1950s always come complete with milk delivery.

In fact, in the first half of the 20th century door-t0-door delivery of a variety of goods was common. You could get milk, eggs, and meat brought to the door each day through to the early 1960s when the mass aquisition of cars made this retail model obsolete. 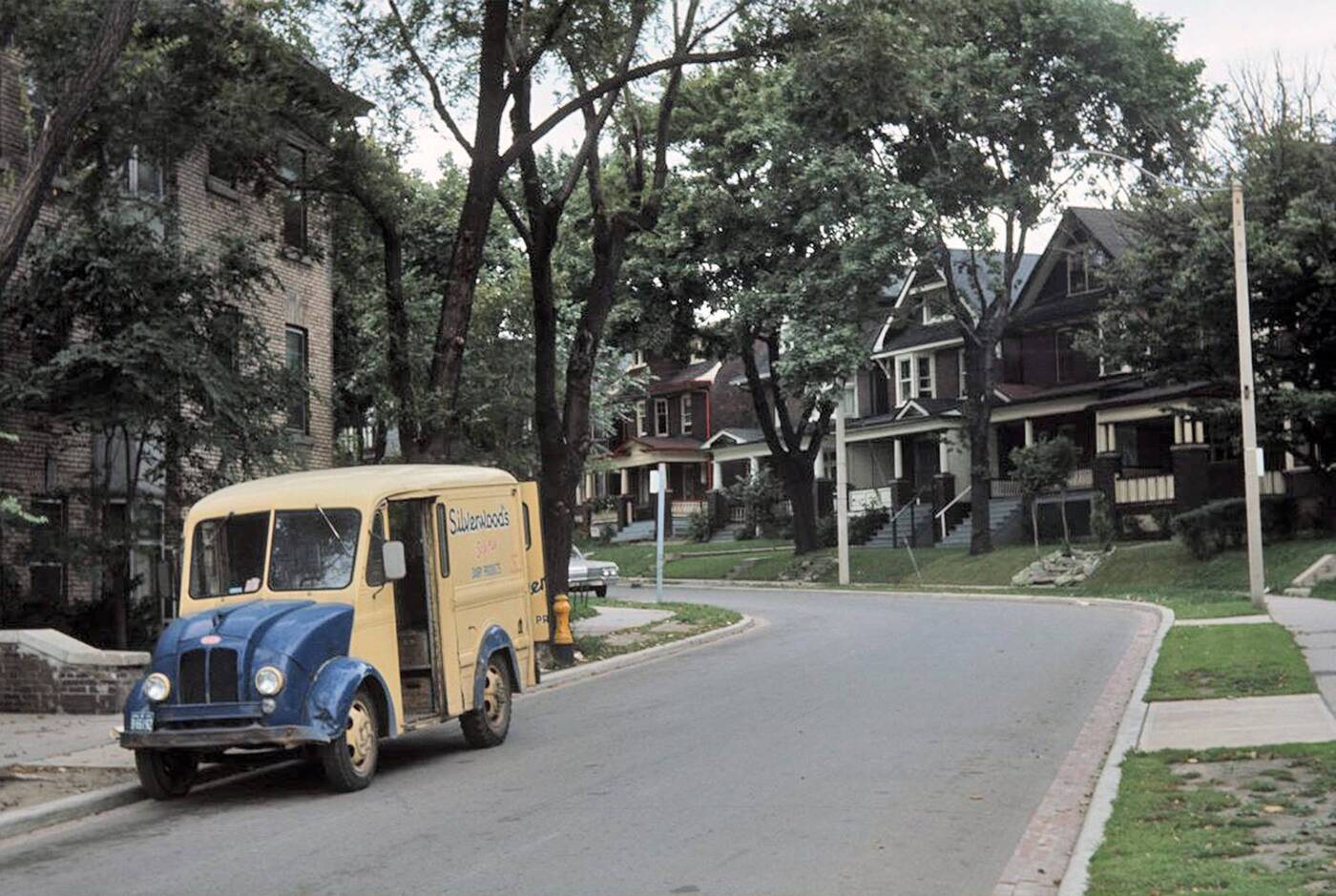 Prior to that, milk was delivered via horse-drawn carriage around Toronto. As a consequence, dairies were common on city streets. Many were wholesale-only operations, but they nevertheless occupied numerous storefronts in neighbourhoods around the city. 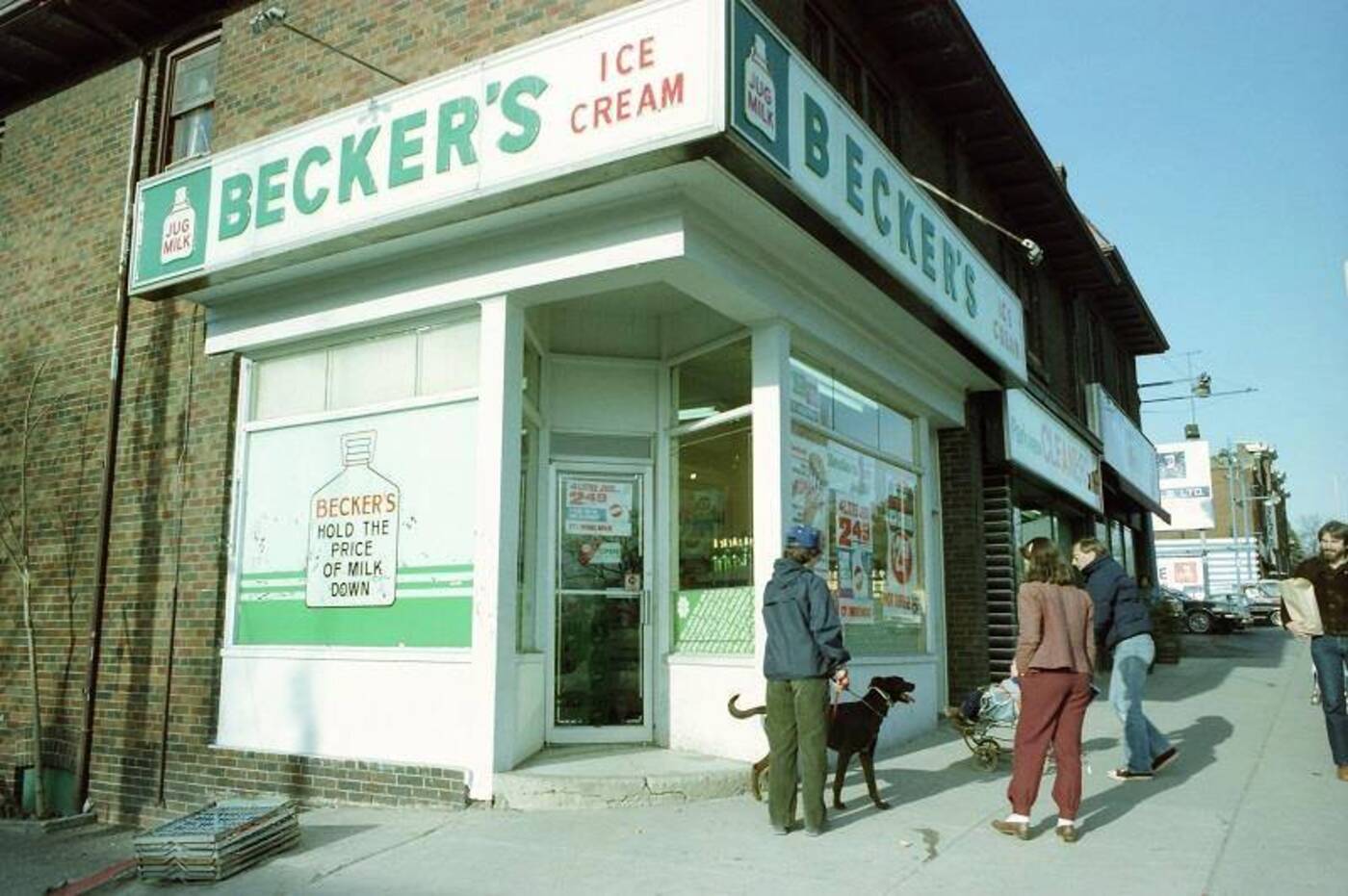 Following the rise of the car, many of the shops we characterize as "convenience stores" these days got their start as destinations for dairy. Remember buying Beckers-brand milk? Even through the 1980s, there was active competition at the retail level of the dairy market.

These places have now disappeared, even as the delivery market has started to make a comeback. We won't see anything so specialized again, but it's interesting to witness this sort-of return. Eventually the horse-drawn carriage will be replaced by drones. 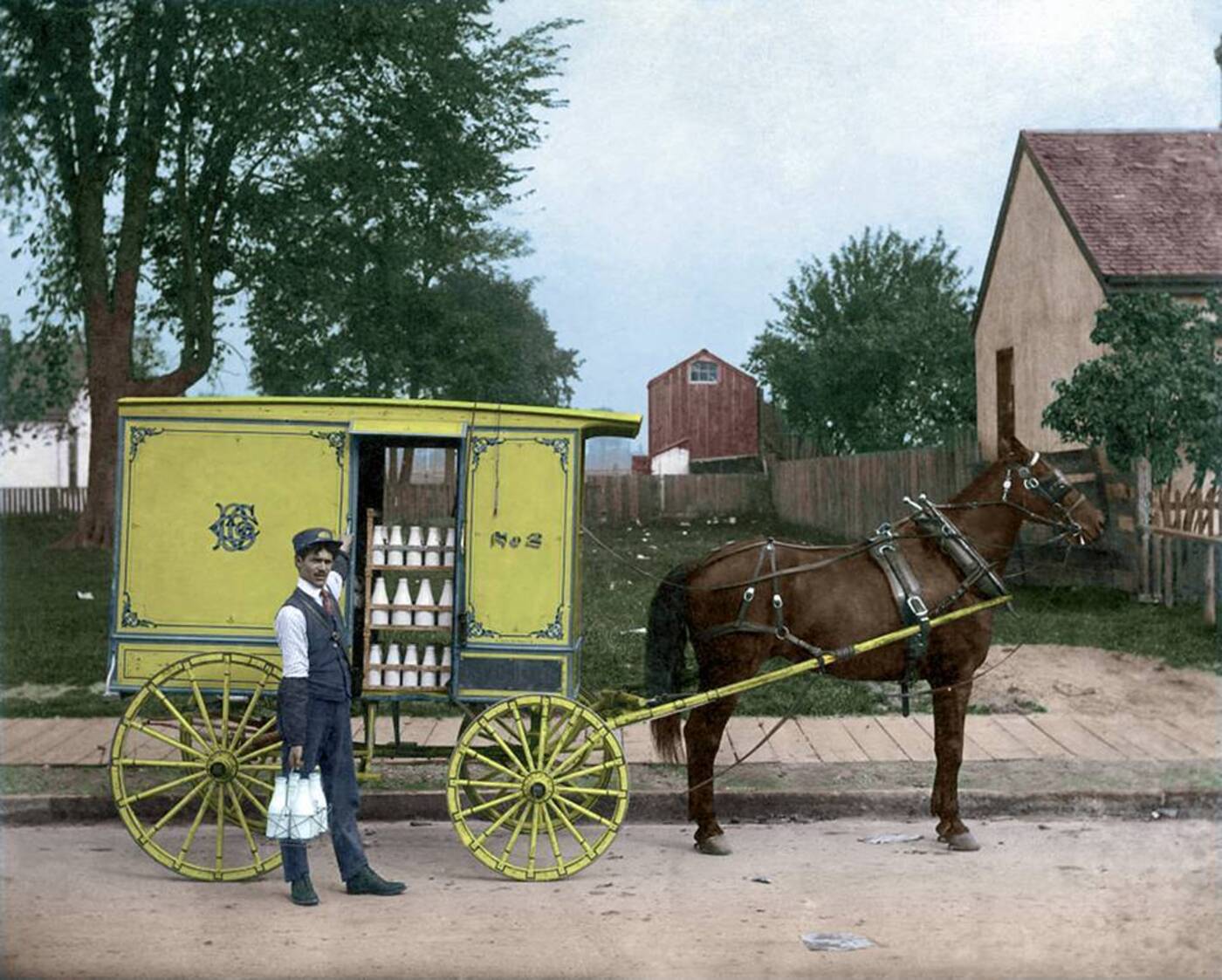 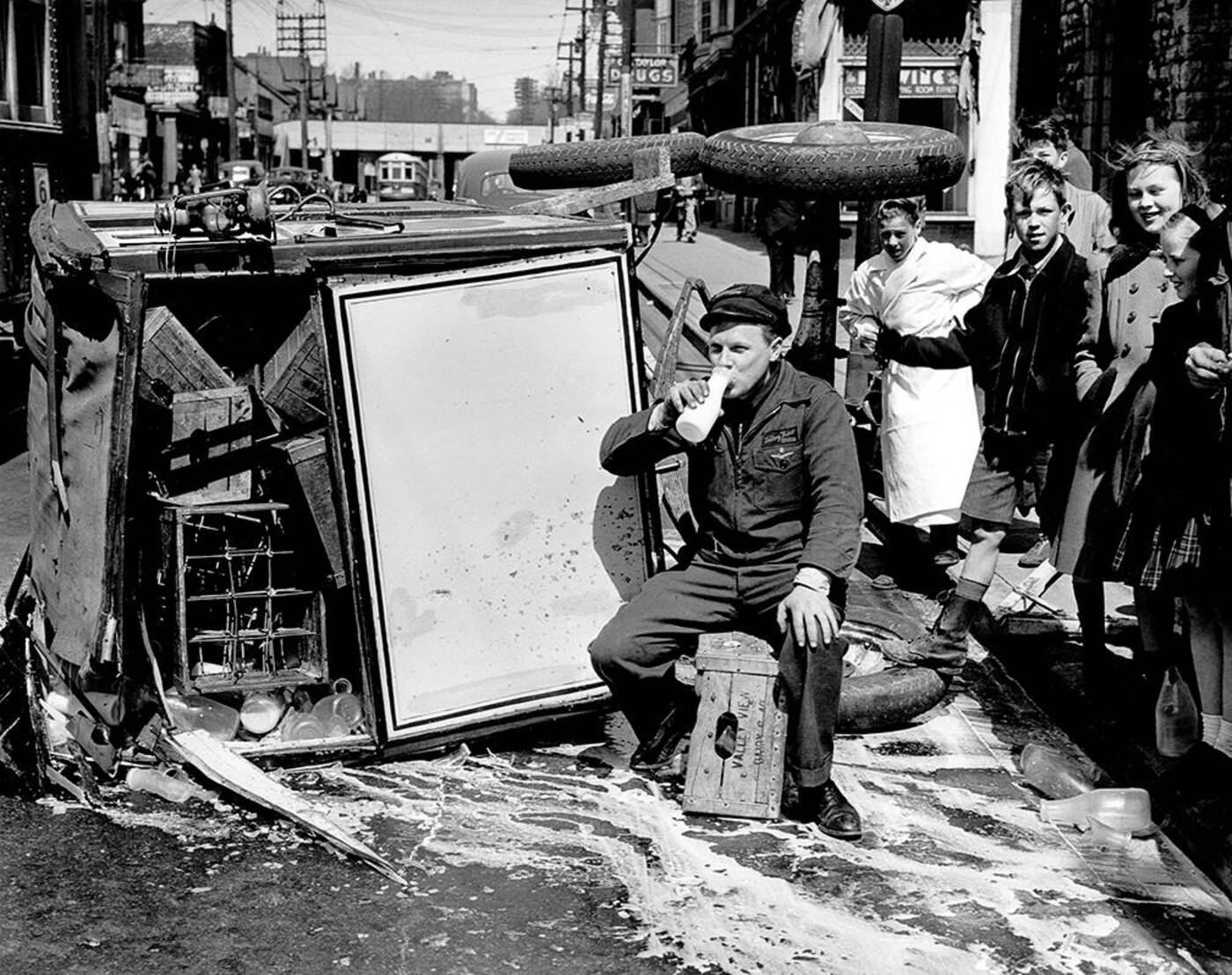 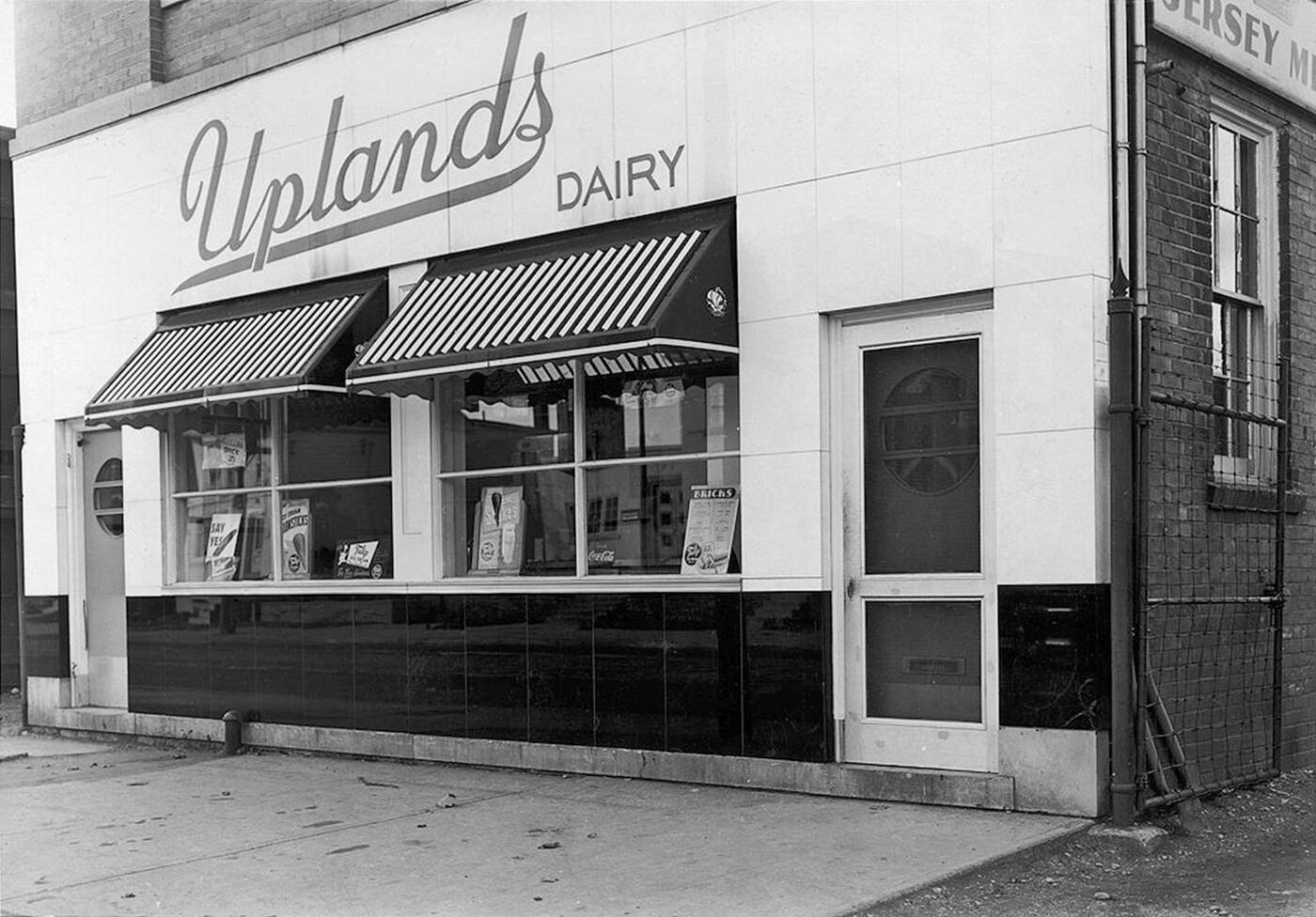 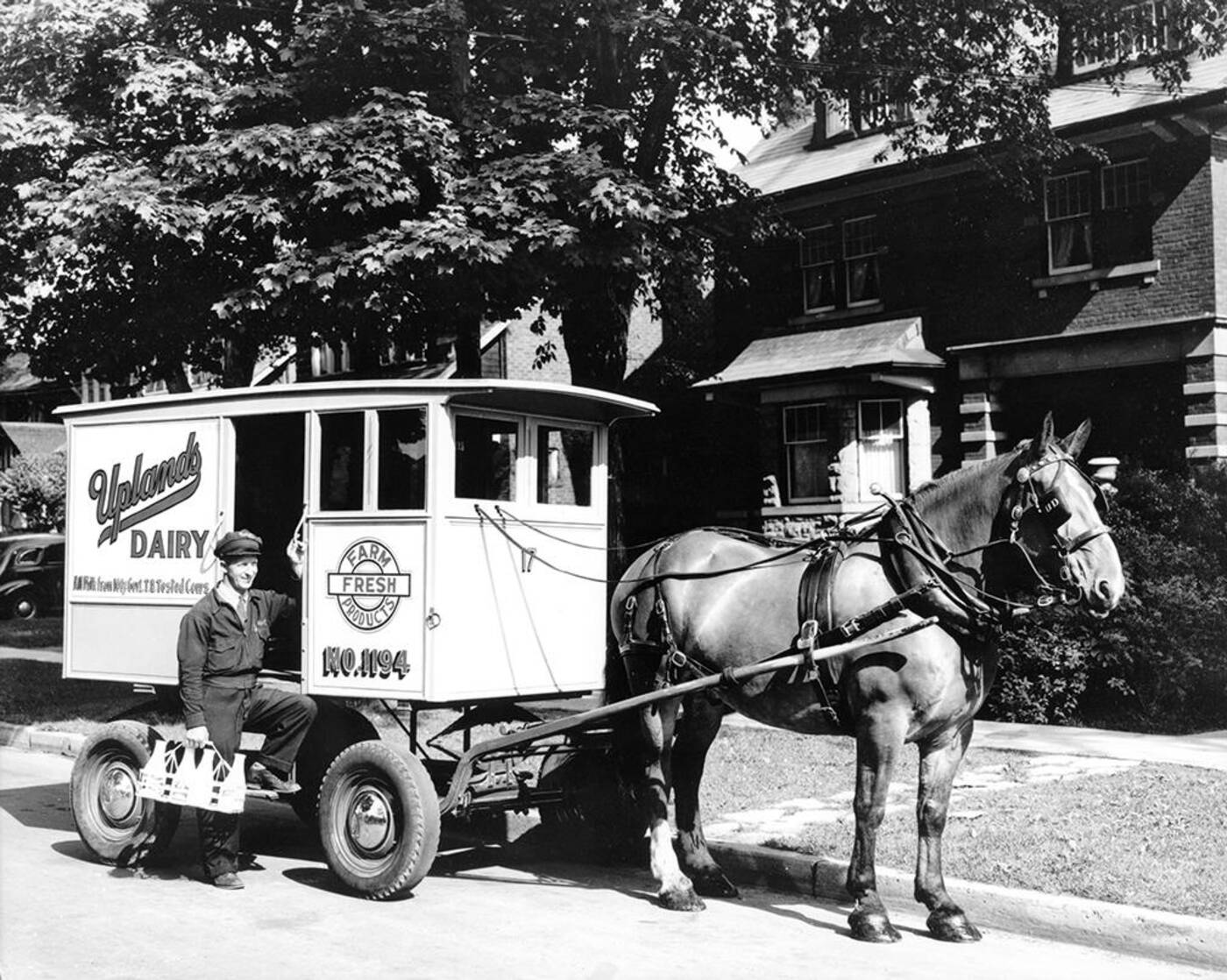 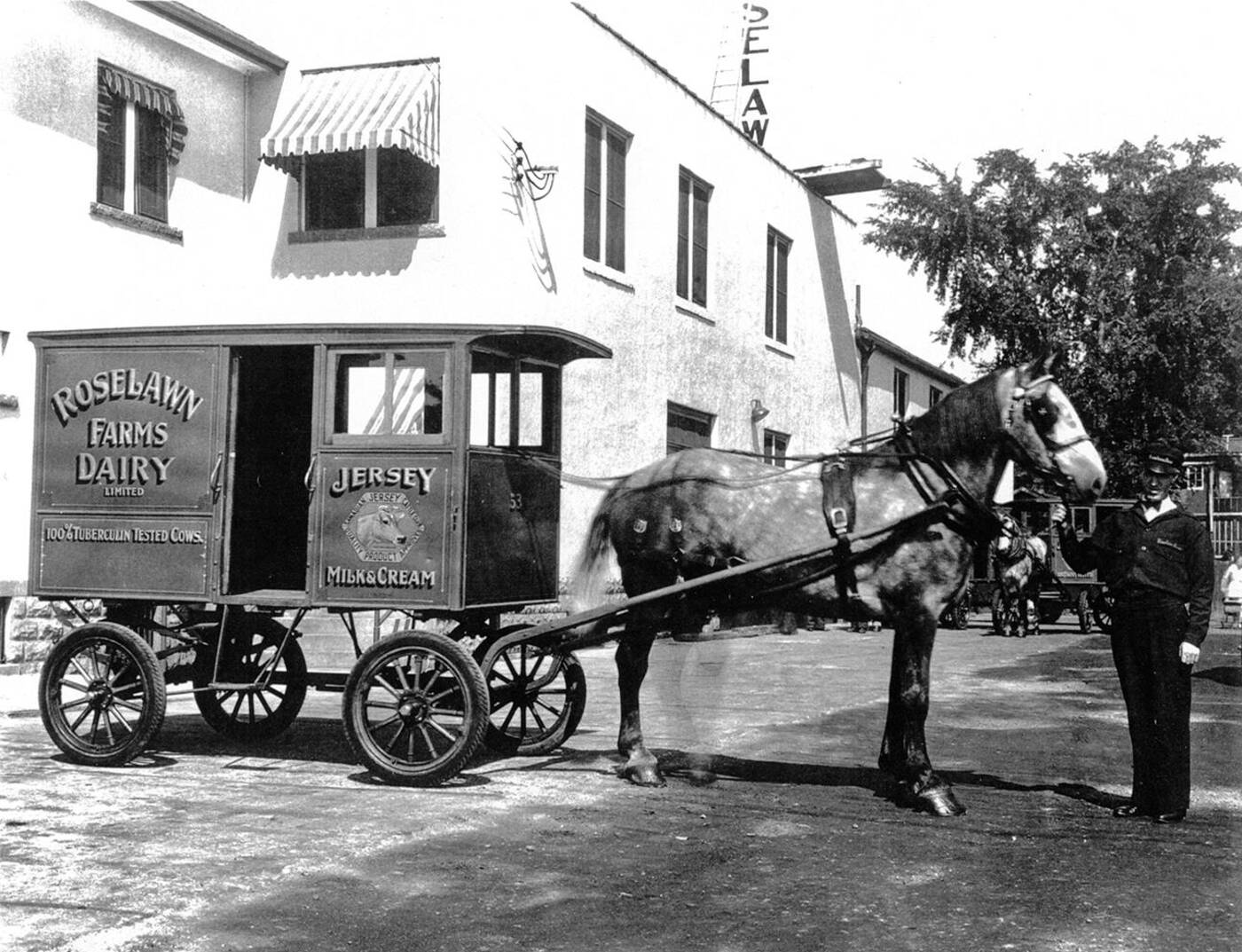 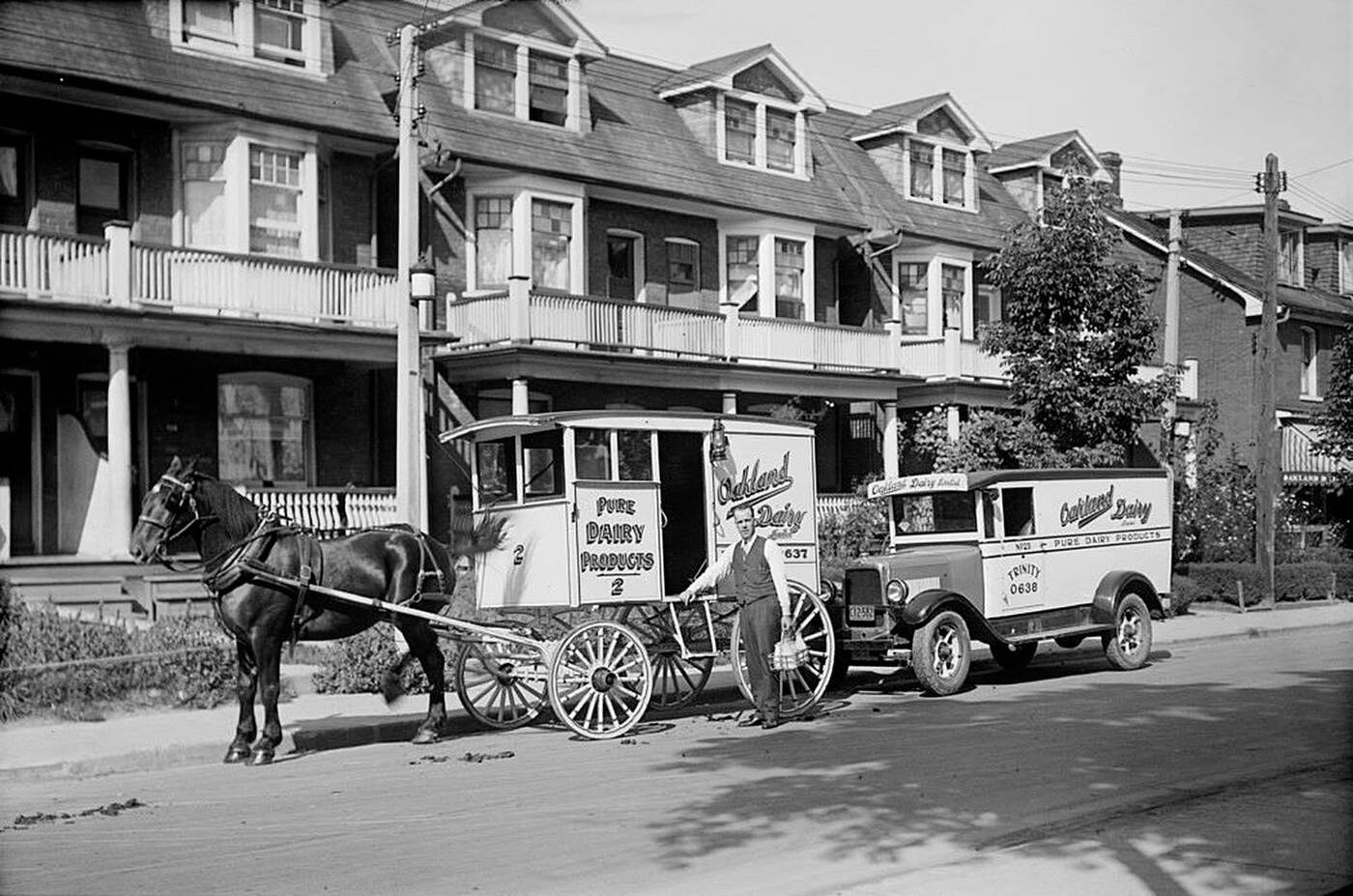 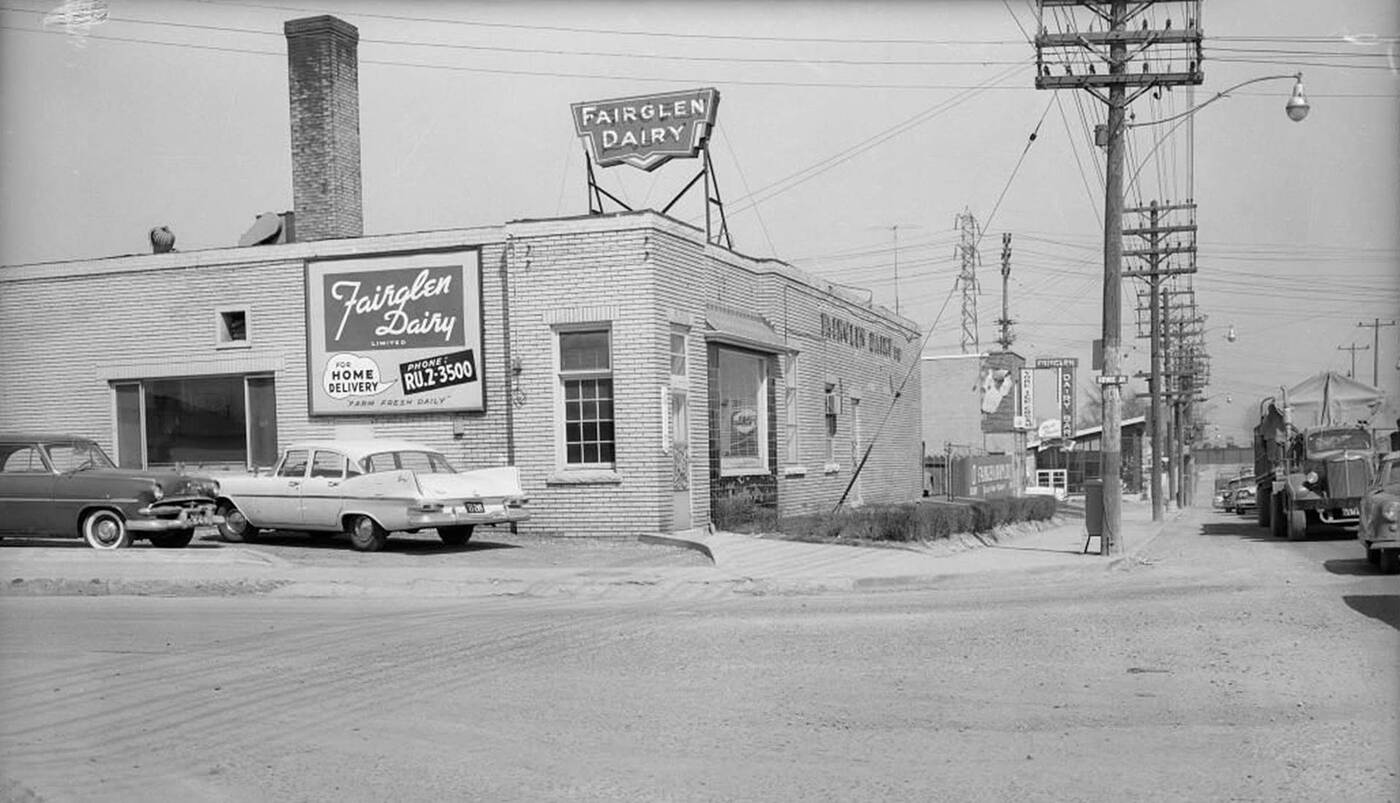 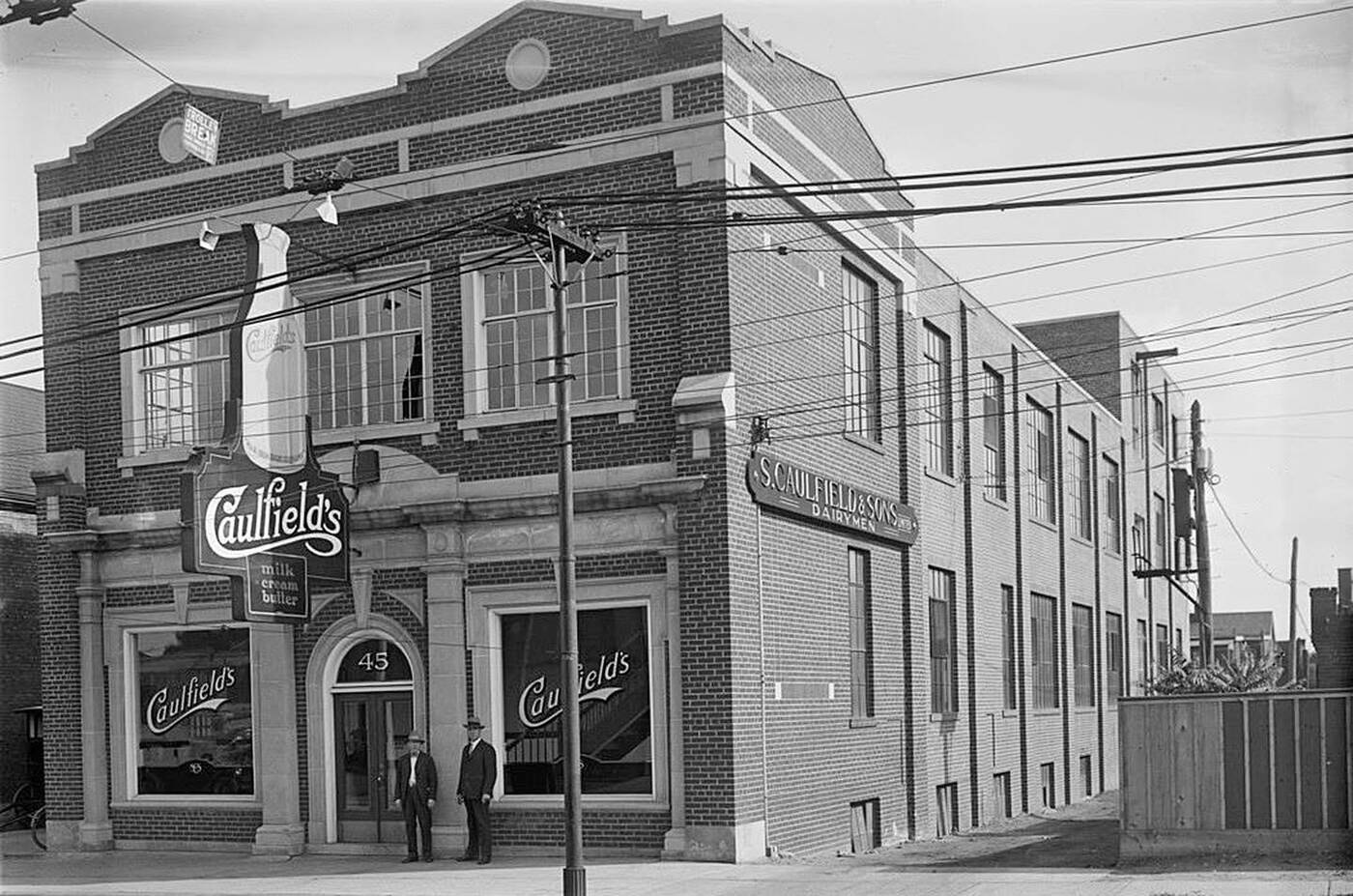 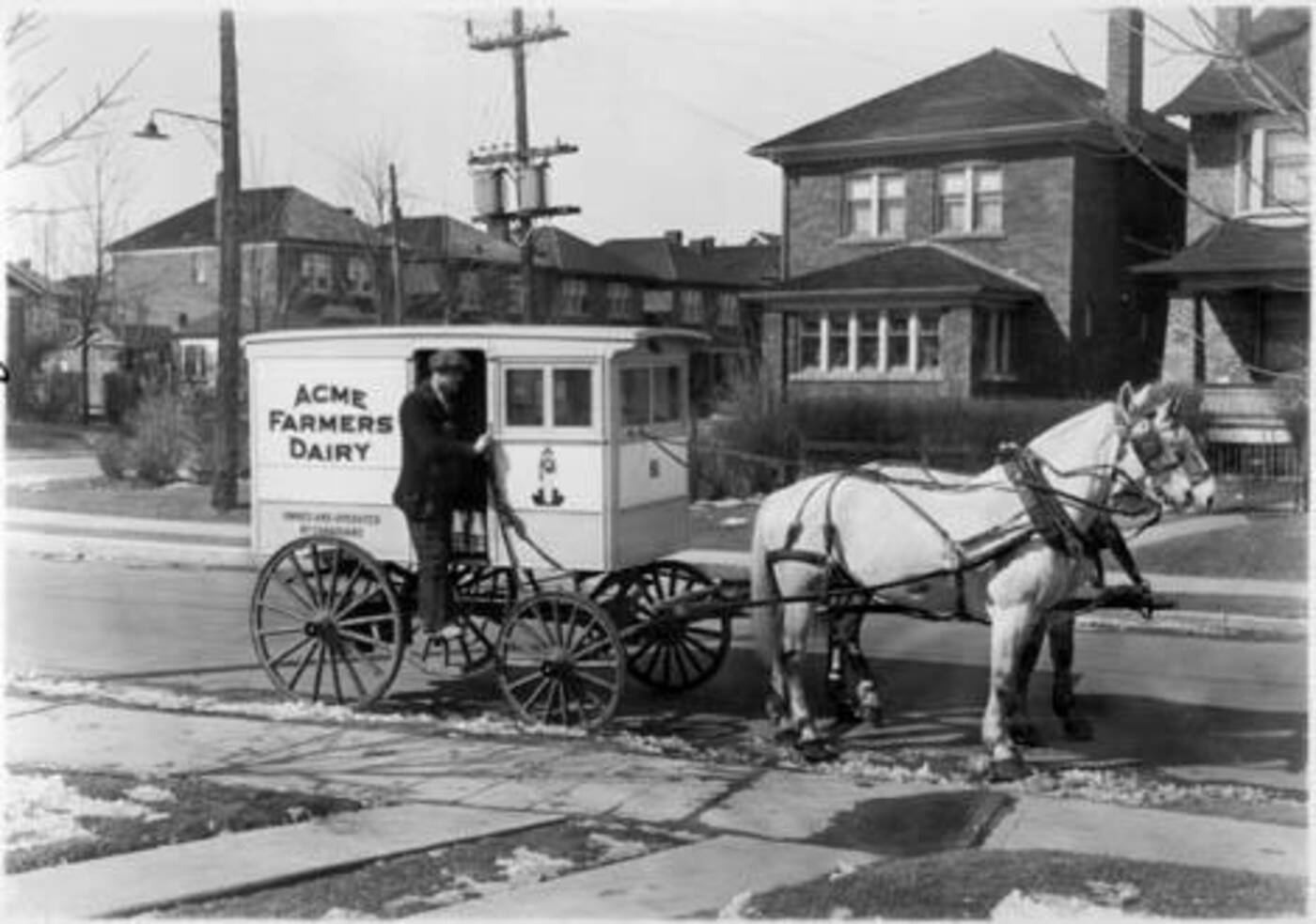 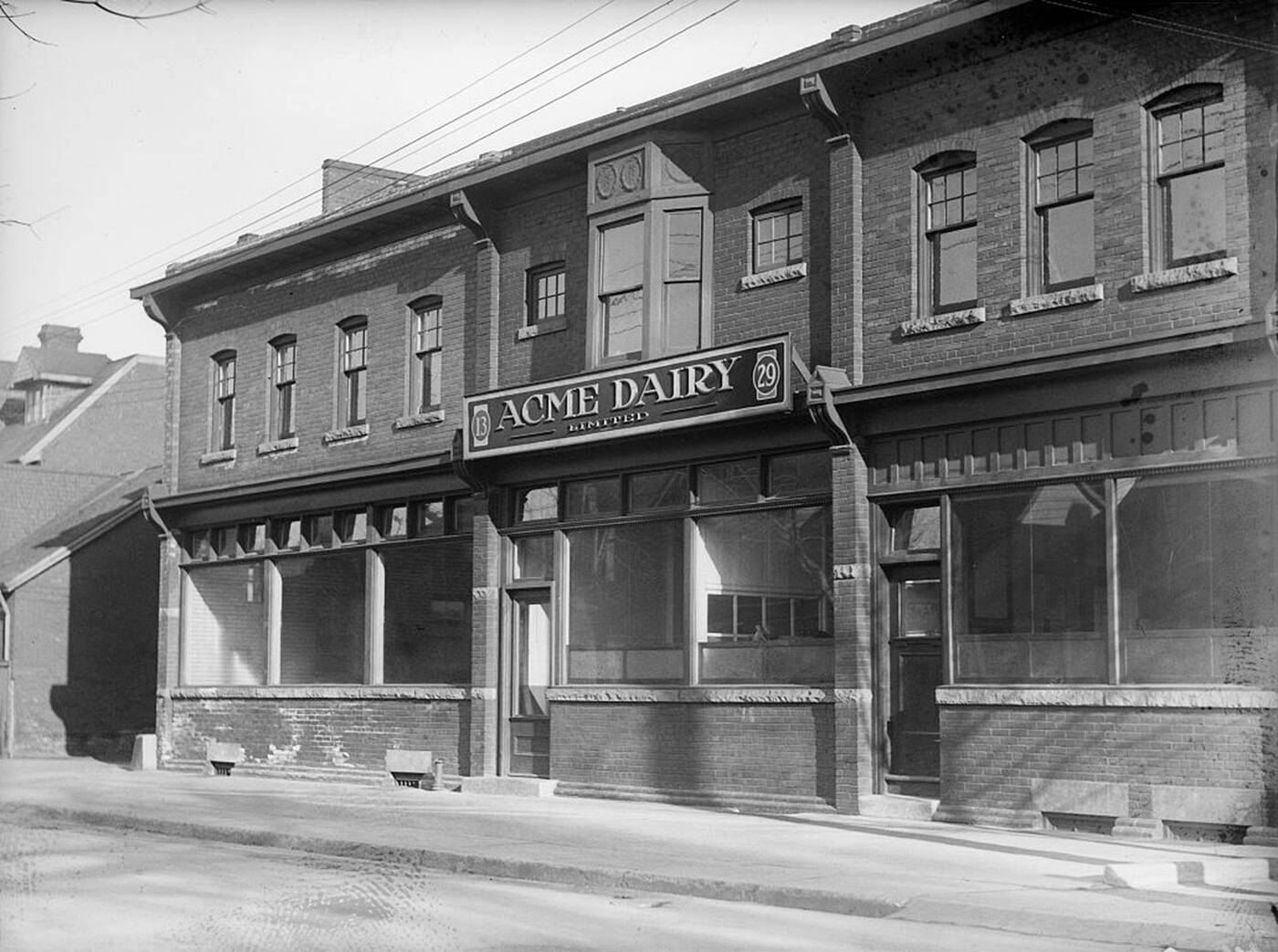