This might be the coolest space for lease in Toronto

There's plenty of historical buildings to lease in Toronto at any given time, but every once in a while a true gem hits the market. Such is the case with this old fire hall in the Port Lands at 39 Commissioners St. Built by architect J. J. Woolnough in 1920s, its designation was Fire Station 30, but was also referred to as the Ashbridges Bay Fire Hall. 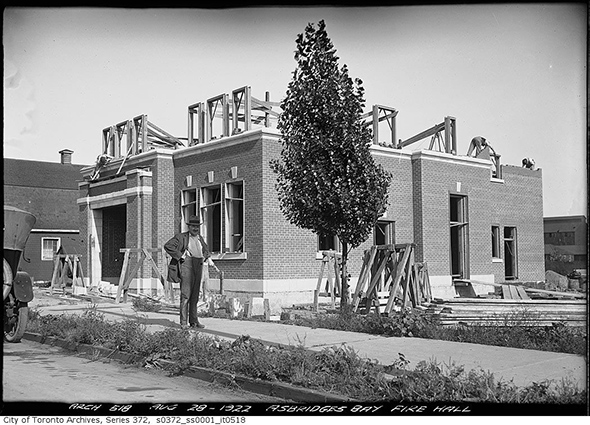 The building was used by Toronto Fire Services until 1980, though only in an administrative capacity in its later years. That means its oversized bay door has been bricked in, but you can still clearly see its outline. In fact, the structure has been maintained quite well given its age. 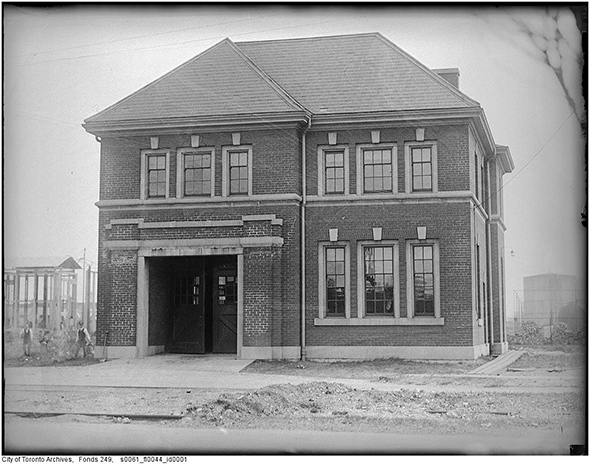 The real estate listing suggests that the building would be well-suited as a funky office space, brewery, or restaurant. It'd probably be a risky proposition as the latter, but there's certainly an allure to the other ideas, most notably the brewery. Fire Hall 30 would be a good name for a beer, and a tap room with a fire pole would have plenty of cachet. 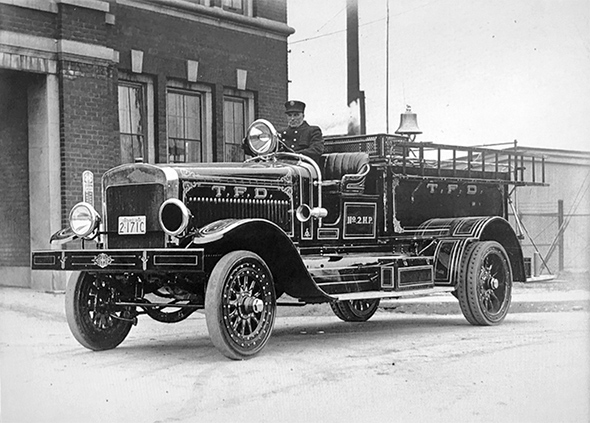 The Port Lands is an area that's set to see a ton of change over the next decade, and this historic building might be an intriguing way for an enterprising business owner to make a mark before the area explodes.

Historical photos via the Toronto Archives.