Here are a few lol-worthy Toronto parody accounts to follow.

omgliterallydead
Skellie - the star of omgliterallydead - is known as a Toronto socialite. She pops up at the city's hottest restaurants, trendiest salons and occasionally travels abroad to appear on red carpets. Her profile will give you a tour of the latest and greatest in the city, with a healthy dose of humour. Remember to read the captions; they're half the glory. 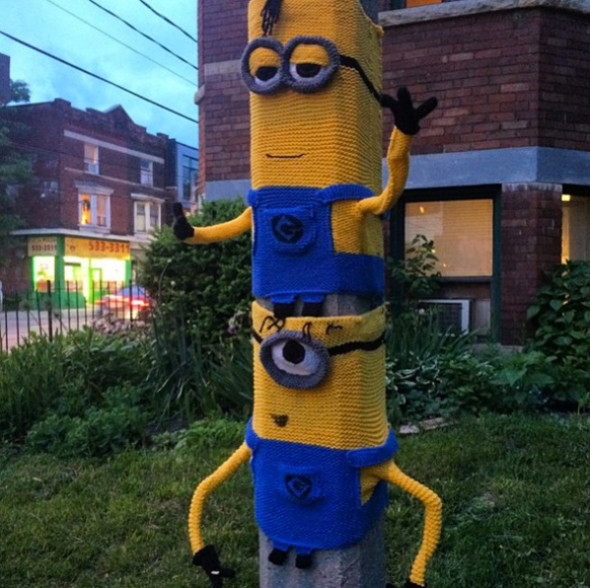 parkdalelife
Every Toronto neighbourhood has its own oddities, but Parkdale may take the cake for quirkiest place in the city thanks to this account. It follows the goings-on of the Parkdale community, chronicling its wackiest residents, animals and street displays. You'll find its feed filled with everything from makeshift signs to questionable sidewalk finds. 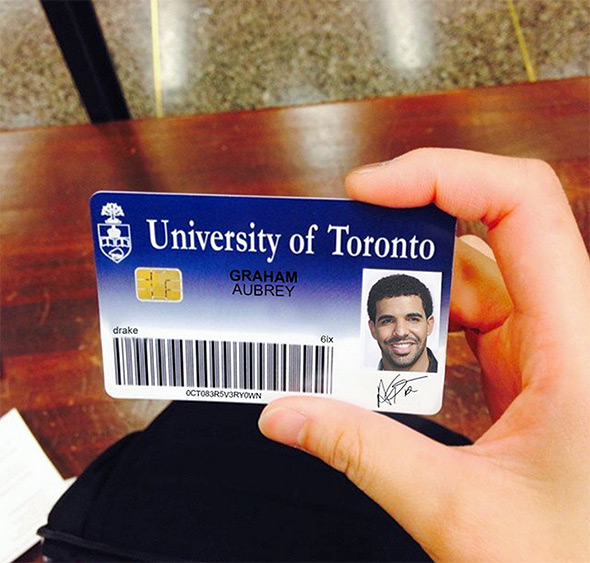 uoftdrizzy
Drake is known to make appearances at Raptors games and Fring's, but you probably won't catch him roaming the Scarborough campus of U of T on the regular. One ingenious individual saw that as an issue and remedied it with the magic of Photoshop. On this feed you'll see Drizzy pop up at the Student Helpdesk, Library and waiting for the 38 bus. 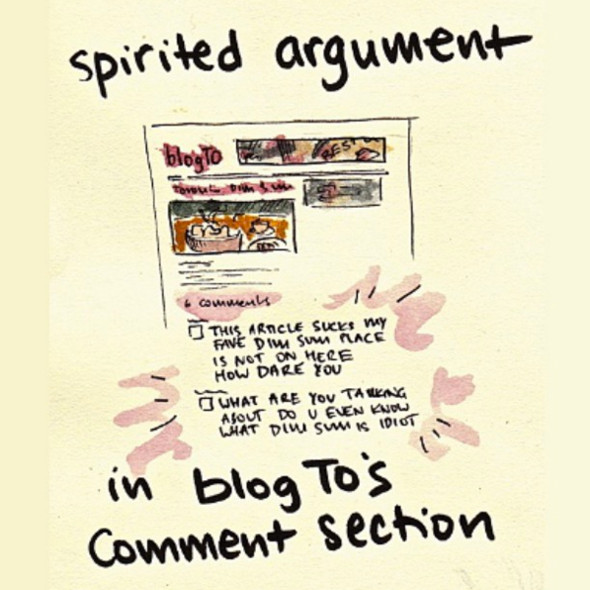 torontobingo
This account turns Toronto's most loved and loathed eccentricities into drawings. You'll see artistic renditions of the elusive white squirrel, uber vs. cab showdowns, the Lovebot and more. If you're a fan of what you see, you can now purchase themed t-shirts, buttons and home decor goods touting the images. 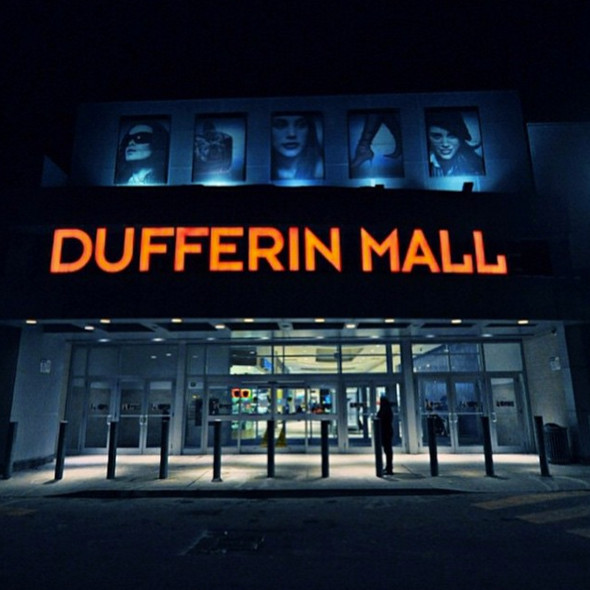 dufferinmallofficial
Instead of posting aesthetically pleasing pics of the centre and sales, dufferinmallofficial (not actually the mall's official account) revels in the mall's blandness. The pictures may not be the sharpest or most beautiful, but the captions and hashtags are pure gold. The account has been on hiatus for a few months, but with any luck it will be back in action soon.

What did I miss? Add more Toronto parody accounts to the comments.