Toronto is filled with talented photographers who capture all aspects of our city; from architecture and cityscapes to food and fashion. After last weekend's Global Meet Toronto, we reached out to event organizers Eric Mark Do and Sanjay Chauhan (both of whom are worth a follow) and our Twitter community for help spotlighting 10 artists currently making waves on the photo-sharing platform.

@bora.vs.bora
If you ever pretend Toronto is Gotham City, check out this photographer who edits his images to create surreal and often post-apocolyptic scenes. He has nearly 50,000 followers and it's easy to see why. He can also count #6Dad Norm Kelly as a fan. 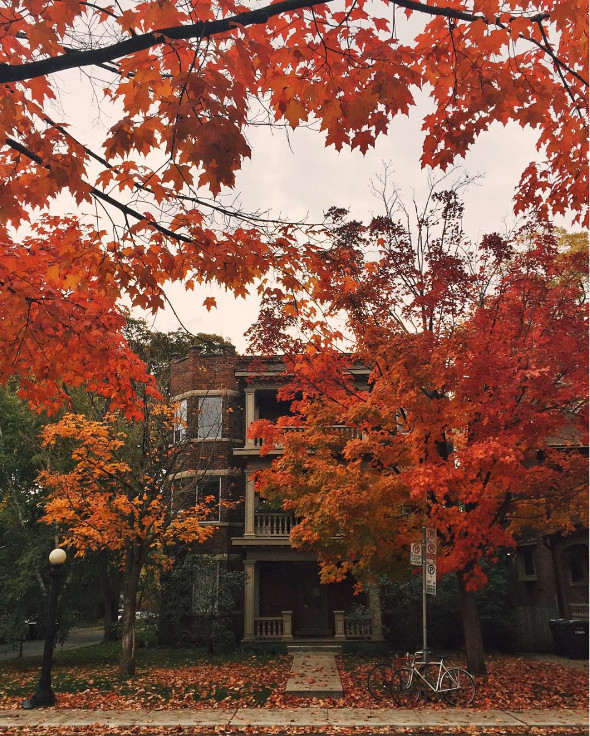 @punkodelish
Kael Rebick amazes her hundreds of thousands of followers with colourful shots from Toronto as well as from cities around the world. She'll help you see Toronto as a magical place -- she's even made the Eaton Centre look exciting. 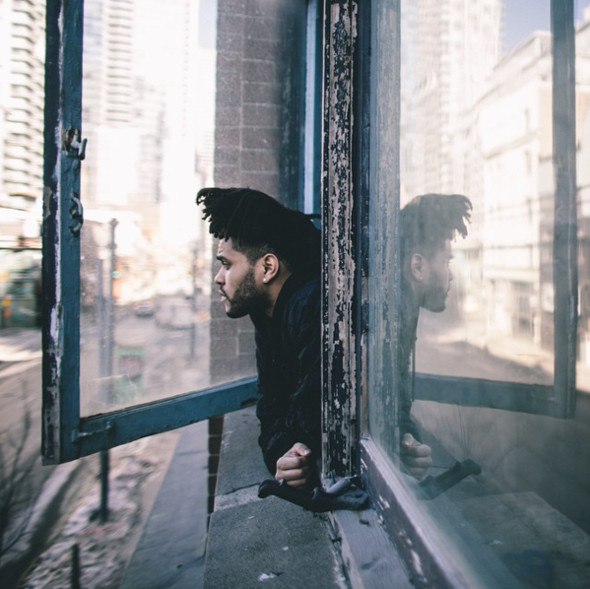 @visionelie
From portraits of the Weeknd to rooftop photos, Elie Jonathan's (aka @visionelie) feed includes a wide range of photos from Toronto and other international locations. His series from Havana, Cuba is particularly poignant. 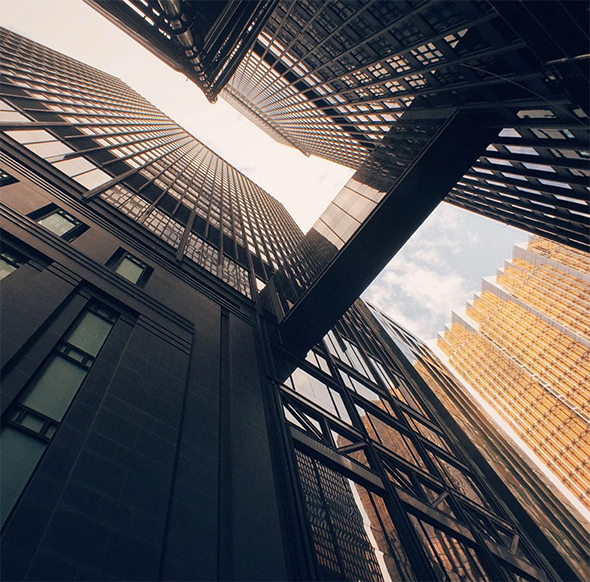 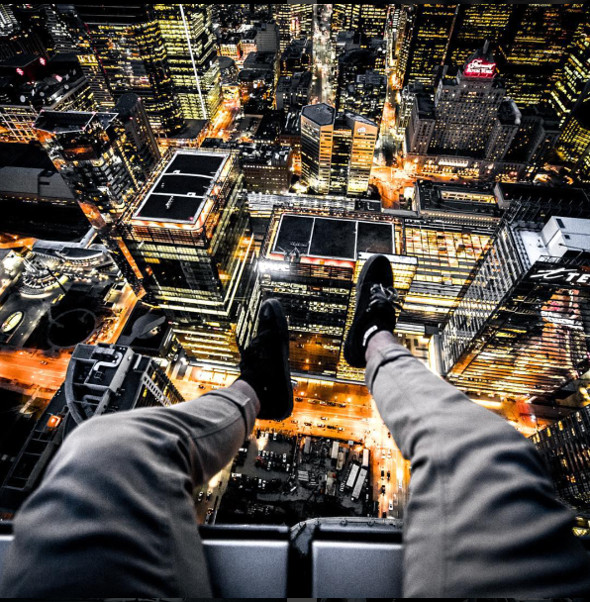 @brxson
Toronto rooftoppers have attracted lots of attention and @brxson is no different. He has more than 30,000 followers and a feed full of dizzying shots that leave you amazed, albeit with a bout of vertigo. 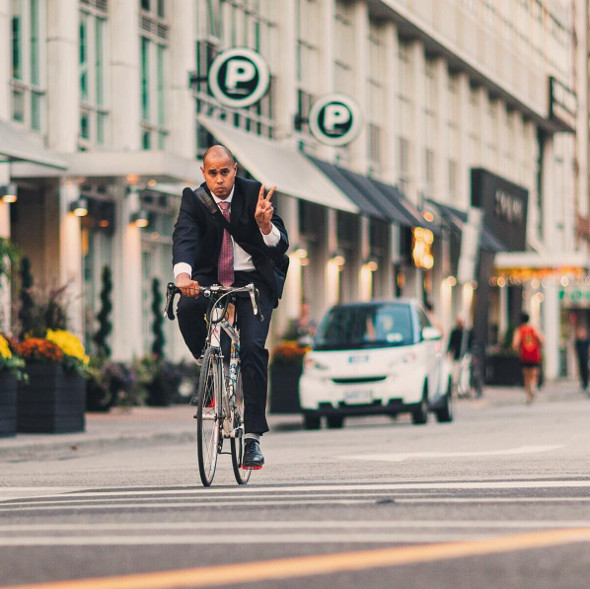 @hollysisson
According to her bio, Holly Sisson specializes in time stack and natural light photography. Her Instagram is filled with Toronto streetscapes, brilliant sunsets and a bevy of adorable animal photos. 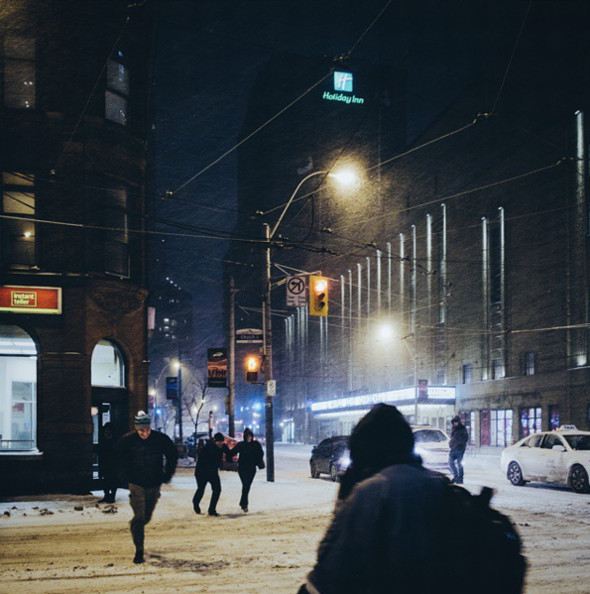 @phraction
While our city is known for its daredevil rooftoppers, @phraction seems content with his feet firmly planted on the ground. And we're lucky he is because he highlights Toronto's diversity with his intimate street photography. 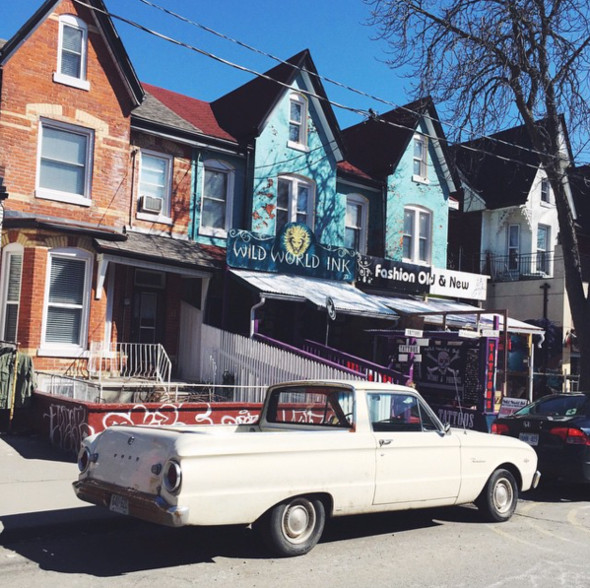 @ledavolli
This Brazilian expat showcases Toronto's various Instagrammable cafes as well as pretty streetscapes and familiar storefronts. Follow her if you'd like to add some more whimsy in your life. 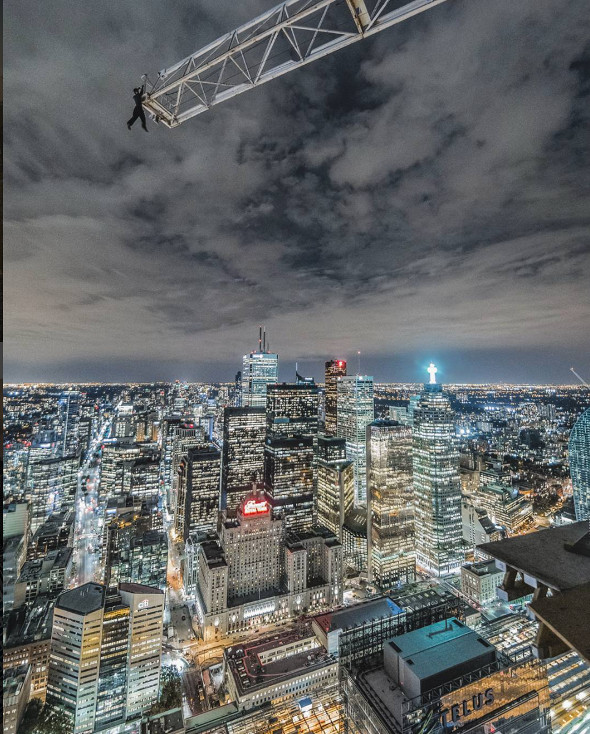 @cosmocalisse
When you think of Toronto rooftoppers, you likely think of @roof_topper. Since we've written about him before, check out Giulio Calisse. As someone who gets nervous on balconies, I find Calisse's photos anxiety-provoking, but also incredibly intriguing. 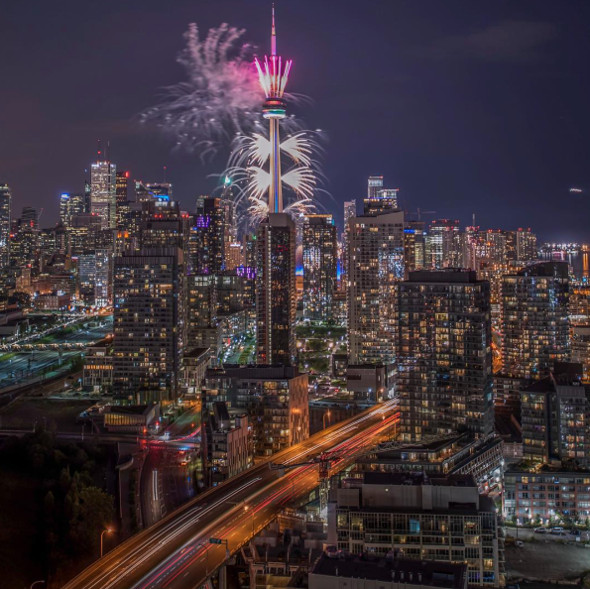 @jazzy.vibes
Here's another roof-topper. As Chauhan notes, however, @jazzy.vibes includes lots of vibrant colours in his photos unlike many of his peers who go for a much starker aesthetic.

Who did we miss? Let us know who your favourite Toronto Instagram shooters are in the comments.