New condos in midtown Toronto are making over a skyline dominated by rather stark, decades-old towers. With projects by award-winning Toronto developers and architects, these design-oriented buildings are redefining what it means to live north of Bloor Street.

Here's a round up of five of the most exciting new condo developments in midtown Toronto.

150 Redpath
If downtown living isn't for you, try this new development by Freed Developments and Capital Developments, as well as architect Peter Clewes from architectsAlliance. The units in this Yonge and Eglinton project feature floor-to-ceiling windows and start at just under $200,000. 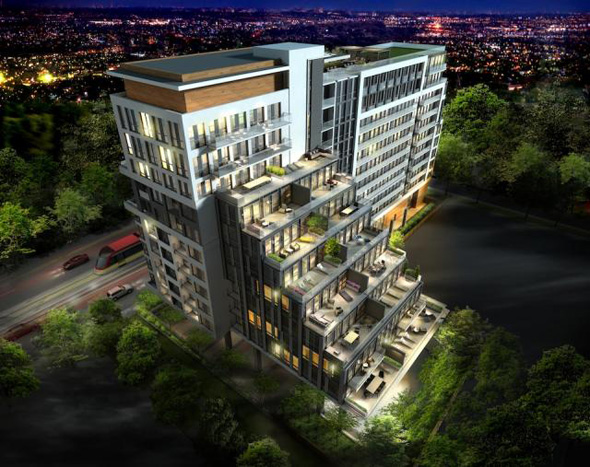 Zigg
A ziggurat, or step pyramid (think of the Chichen Itza Mayan ruins in Mexico) inspired the design of this 11-storey building. This joint project by Madison and Fieldgate Homes features both condo suites and townhomes, with units staring in the low $300,000s. 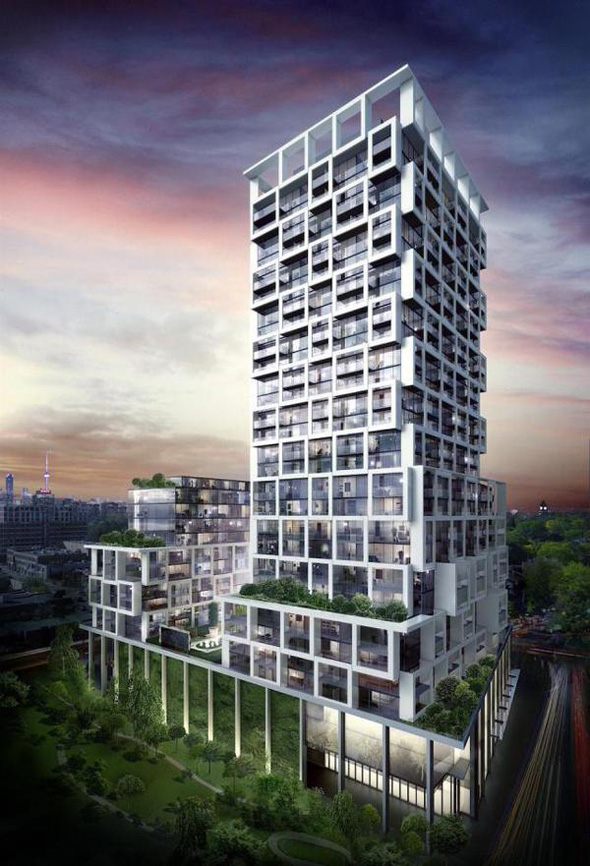 Art Shoppe Lofts and Condos
Freed Development is continuing to expand its empire northwards along with partner Capital Developments. The award-winning Peter Clewes is the architect and fashion heavyweight Karl Lagerfeld, who's the creative director of Chanel, is designing the lobby. Like other Freed properties, this new building will feature heaps of amenities including the city's longest infinity pool. 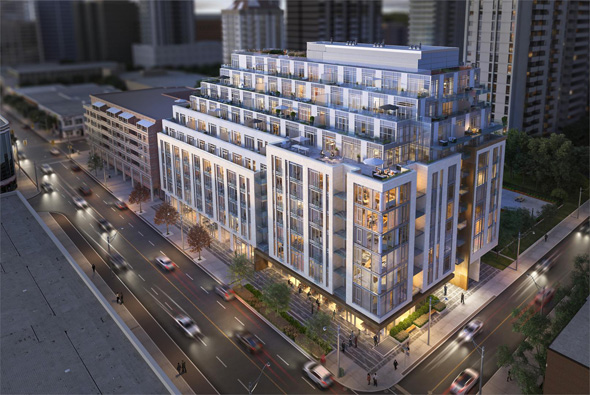 The Jack
Aspen Ridge Homes' latest condo, located on Yonge, just few blocks south of St. Clair, has units starting in the low $400,000s. The project designed by Quadrangle Architects is billing itself as a luxurious enclave in "upper Rosedale." Along with a 24-hour concierge, it will have valet parking. 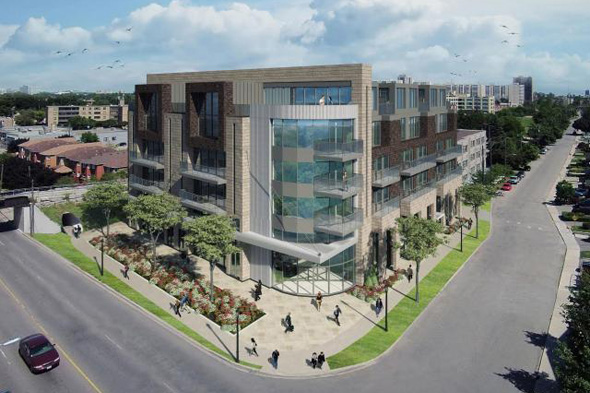 The Bean
One-day, the Eglinton-Crosstown LRT will be up and running. When that happens, you'll be happy to live in The Bean Condominiums, a mid-rise condo by Royalpark Homes, and designed by Romanov Romanov Architects, at the corner of Dufferin and Hopewell.

What midtown condo tops your list? Let us know in the comments.